The 1st weekly update, like I promised. With the new awesome looking Modern warfare 2 trailer.

In this update I will show you my group progress, etc what I've uploaded, new pics, videos, audio, news and now I will show you, what's the progress!

The first thing is the new pictures, check them out there's a couple of new Modern Warfare 2 photos, 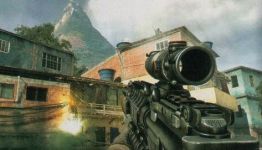 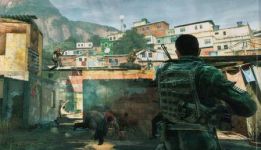 The second thing is allot of Call of Duty games soundtracks (OST's). Features mostly Modern Warfare music, but also World at War and a Call of Duty 2 Theme.

And the fourth, latest news updates. 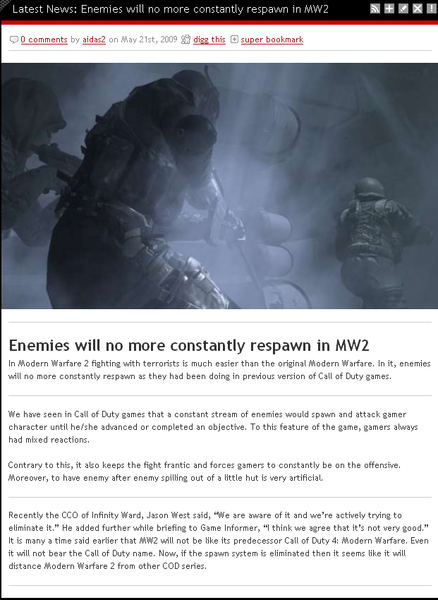 Thanks for reading, hope you liked the 1st weekly update, feel free to ask, please comment about what do you think of this group, comment on the videos, pictures, and have a nice day and keep joining my group!