1C Entertainment is excited to announce the brand-new tactical RPG, Reverie Knights Tactics that is planned to launch this fall!

Posted by FulqrumPublishing on May 26th, 2021

Prague, Czech Republic – May 26, 2021 – 1C Entertainment is excited to announce the brand-new tactical RPG, Reverie Knights Tactics that is planned to launch this fall on PC, PlayStation 4, PlayStation 5, Xbox One, Xbox Series X, Nintendo Switch. Developed by indie studio 40 Giants Entertainment, Reverie Knights Tactics is a story-driven RPG, featuring turn-based battles in a 2D isometric grid and decisions that alter the story and the way characters will develop during the game.

Embark on an expedition to find Lennorien, the long-lost elven city to save the ones you lost, while fighting the goblin menace that spread terror across the continent! Lead your party of heroes, each one with distinct, special abilities and skills, allowing you to use multiple battle strategies to defeat your enemies. Discover a fantasy world featuring deep map and scenario exploration in an epic adventure, visual novel style! Craft new items and accessories from the treasures you collect and use them as tactical advantage every time you configure your characters.

Reverie Knights Tactics will be available on PC, PlayStation 4, PlayStation 5, Xbox One, Xbox Series X|S and Nintendo Switch in 2021. For more information, make sure to check out the game on Steam and follow 1C Entertainment on Facebook or Twitter. 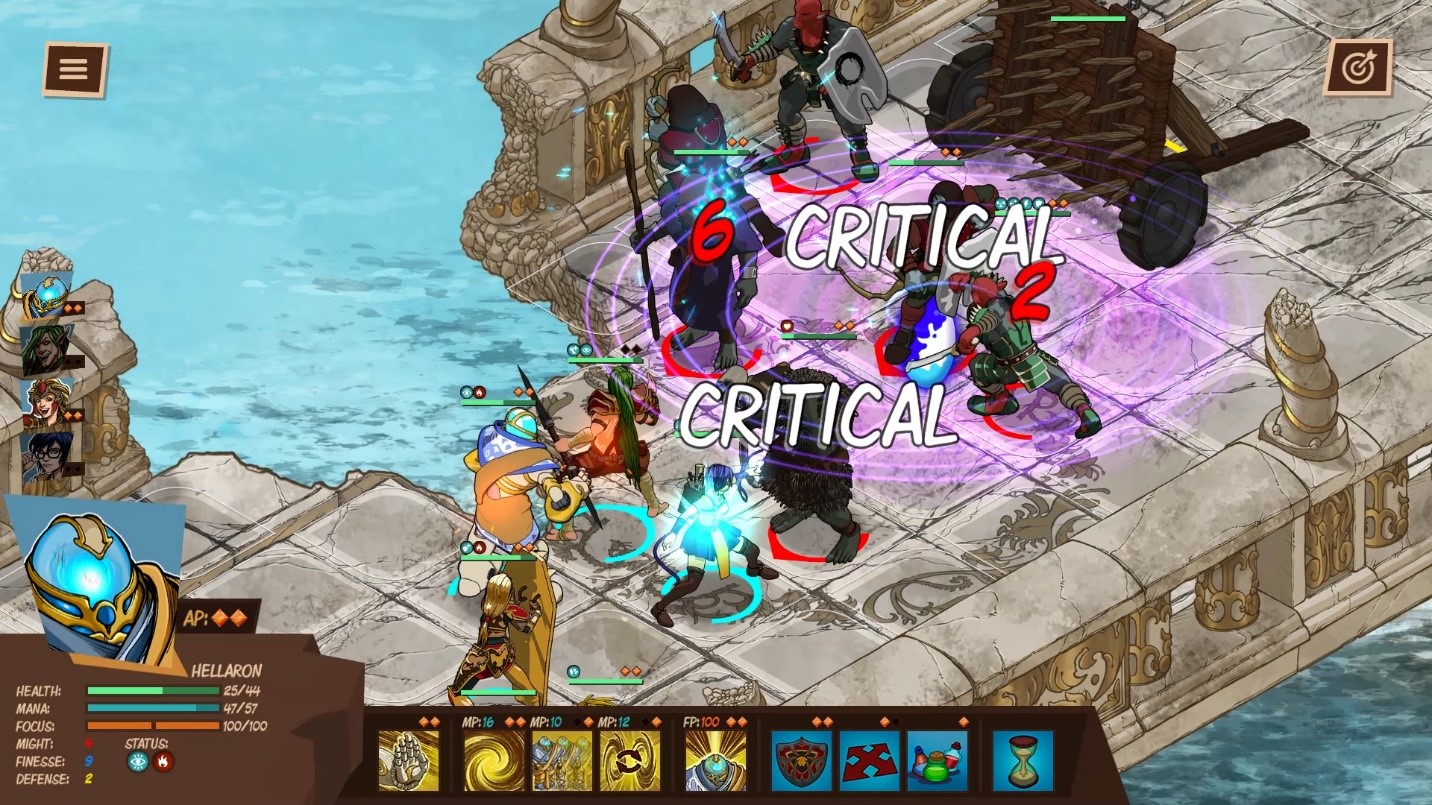 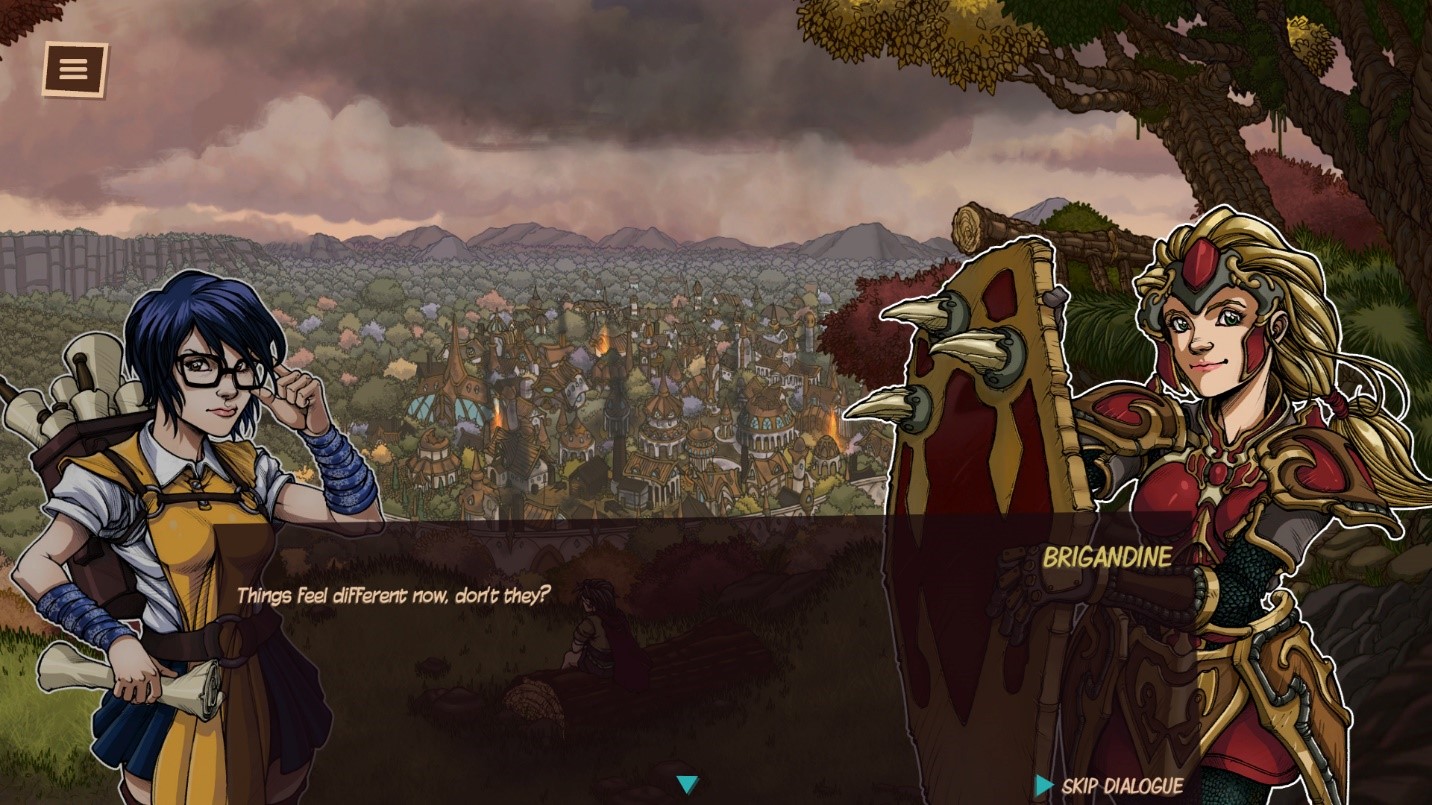 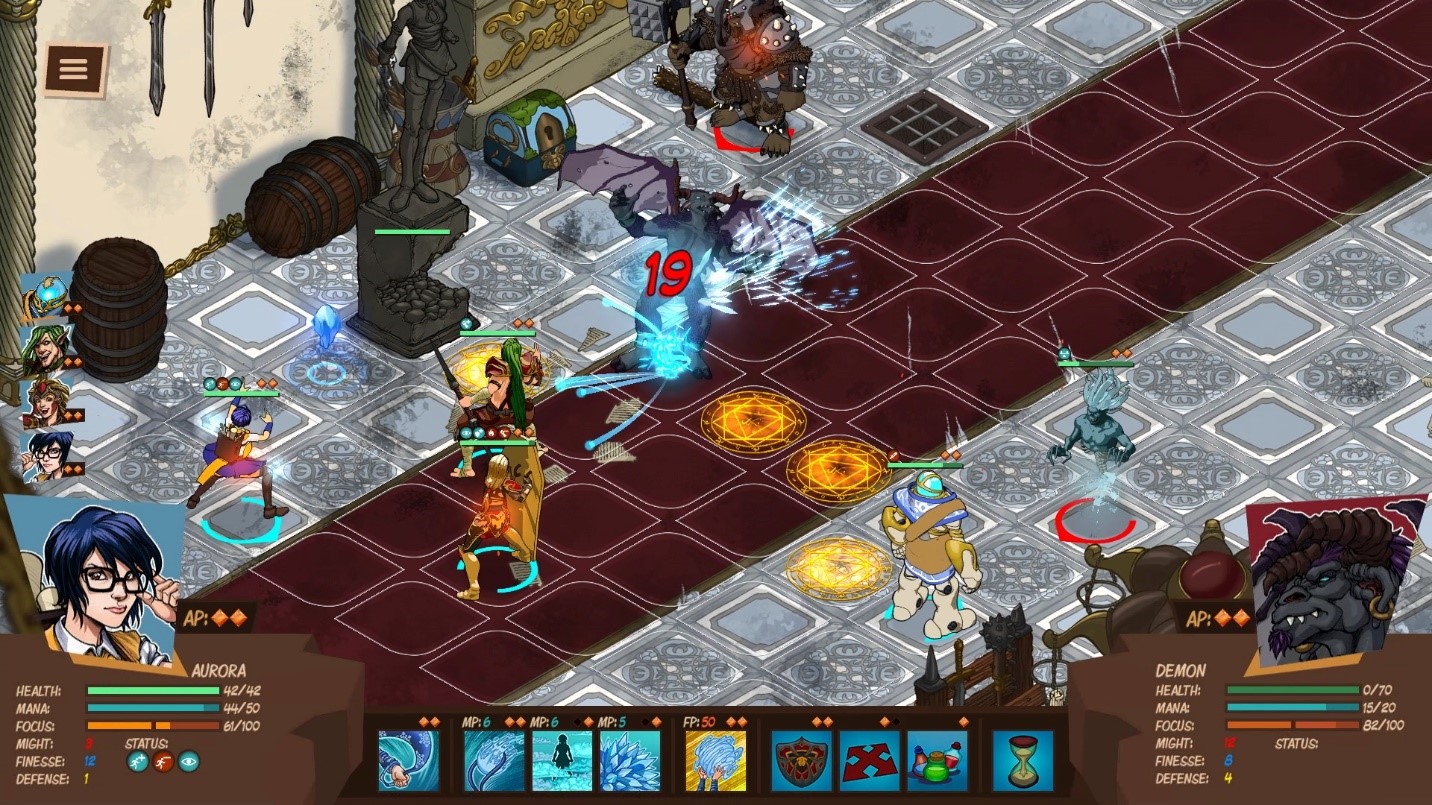