Well. Not much to say except we've ben busy, very, very busy. 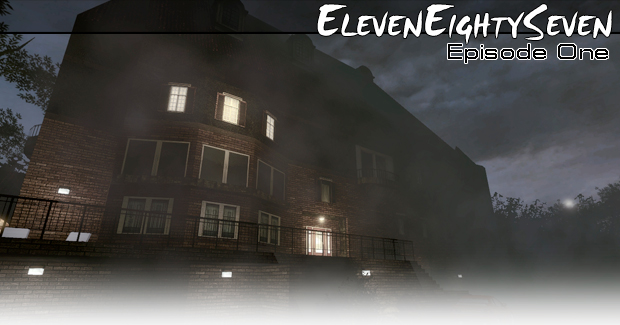 
It's been a while since the last update. Although I rather not spend time on this update, I feel that it's best that I do. There's a whole lot I could say but I won't. Because pretty much all of it is behind the scenes stuff.

What I can say is that we're working on the last stages of the mod. I've been saying that before, and it is true, but the amount of work required to get everything tied up is just so much, it makes it hard to estimate when we'll be ready for a release.

But, yeah, work has already begun on finalizing the final two maps, and bug testing is still being performed to try and make sure we get most if not all of them. The complexity of the last two maps is what takes a lot of time to get right. And since I want the story to go out with a bang, I will take the time needed to finish it properly.

So that leaves us with screen shots. It has been forever for me to get color correction implemented and I finally have. So all these screens may have been shown before, but the maps have underwent polishing and CC. This update is my gesture to you guys that we're still working our asses off to give you a fun single player experience ...
So here goes. 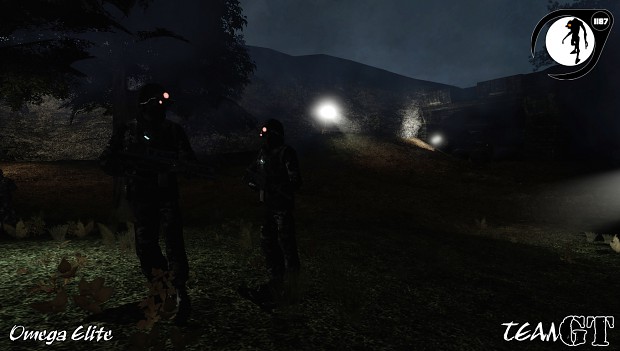 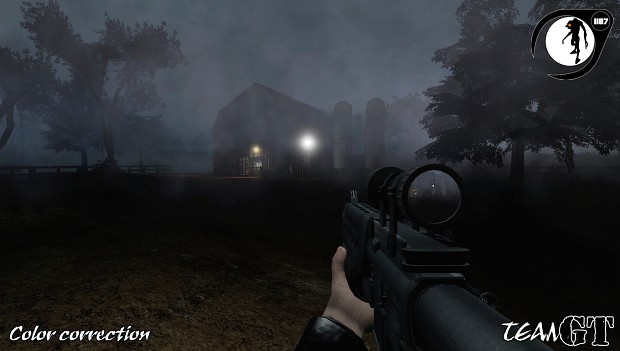 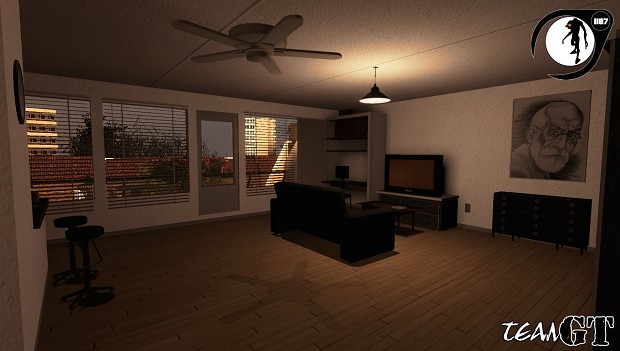 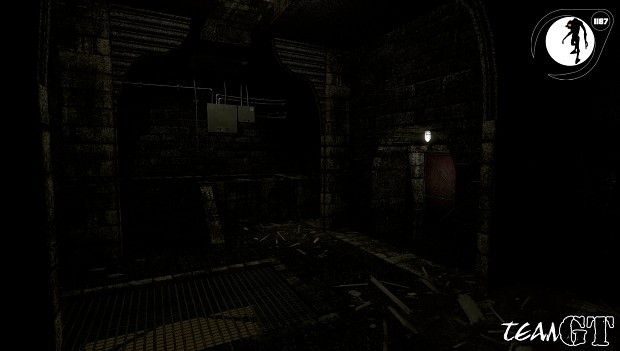 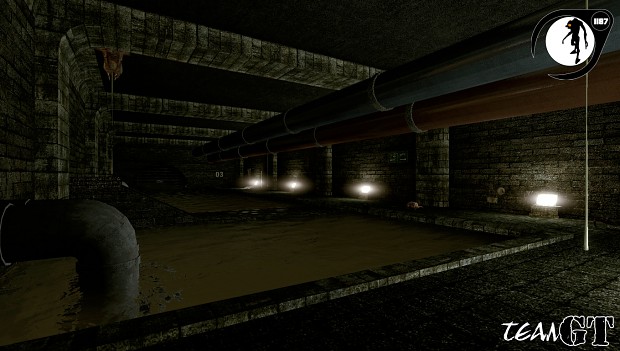 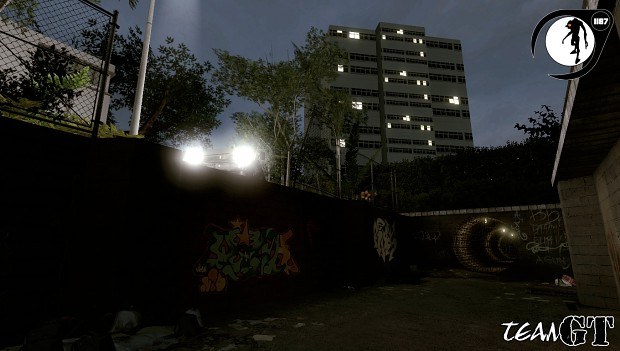 Please hang in there, We're doing all we can to release ASAP!!! Thanks for the watches, and all the support guys!!!

Fantastic update guys, it is hard to describe how awesome this is with only a sentence.

How about-"This is super Awesome."

No, this is epically awesome ;D

Its hard to describe with a whole lot of sentances :P

Looks great aside from the third image. That fan is casting a mystery shadow upon the floor, this happens with most props attached to ceilings, I recommend disabling shadows on that prop.

Also, in the same image the light doesn't seem to correspond well to the sky around it....The lighting says clear morning but the sky says rainy afternoon.

whats the mod about

Glad to see things going so well. Fine update.
As far as I'm concerned, I'd much rather you took the extra time with the project so we all get your best. I'll wait. Everything looks terrific !

WOWESOME!
I want to play it right now, GO GUYS, MONDAY IS MY BDAY AND I WANT THE RELEASE IS PRESENT! :D

Great work on this. I like what you've done with the mod.

I've featured this as a preview at my site. Please let me know if you'd like anything changed or added. And feel free to post about your mod at the forums over there.

As the center of the universe slowly aligns itself with the release of 1187, the pockets of awesome contained within the deepest nebulae begin to release what can only be described as euphoric anticipation. For what awaits the players of 1187 is more than a meer mod, it is the meaning of being.

Well maybe not, but it will be an amazing experience that will raise single-player mod standards to new levels.