XF-Team is glad to announce a new update for Far Cry: CrossFire mod!

XF-Team is glad to announce the new Far Cry: CrossFire update. This is a big update that mainly contain many bug fixes and stability enhancements. 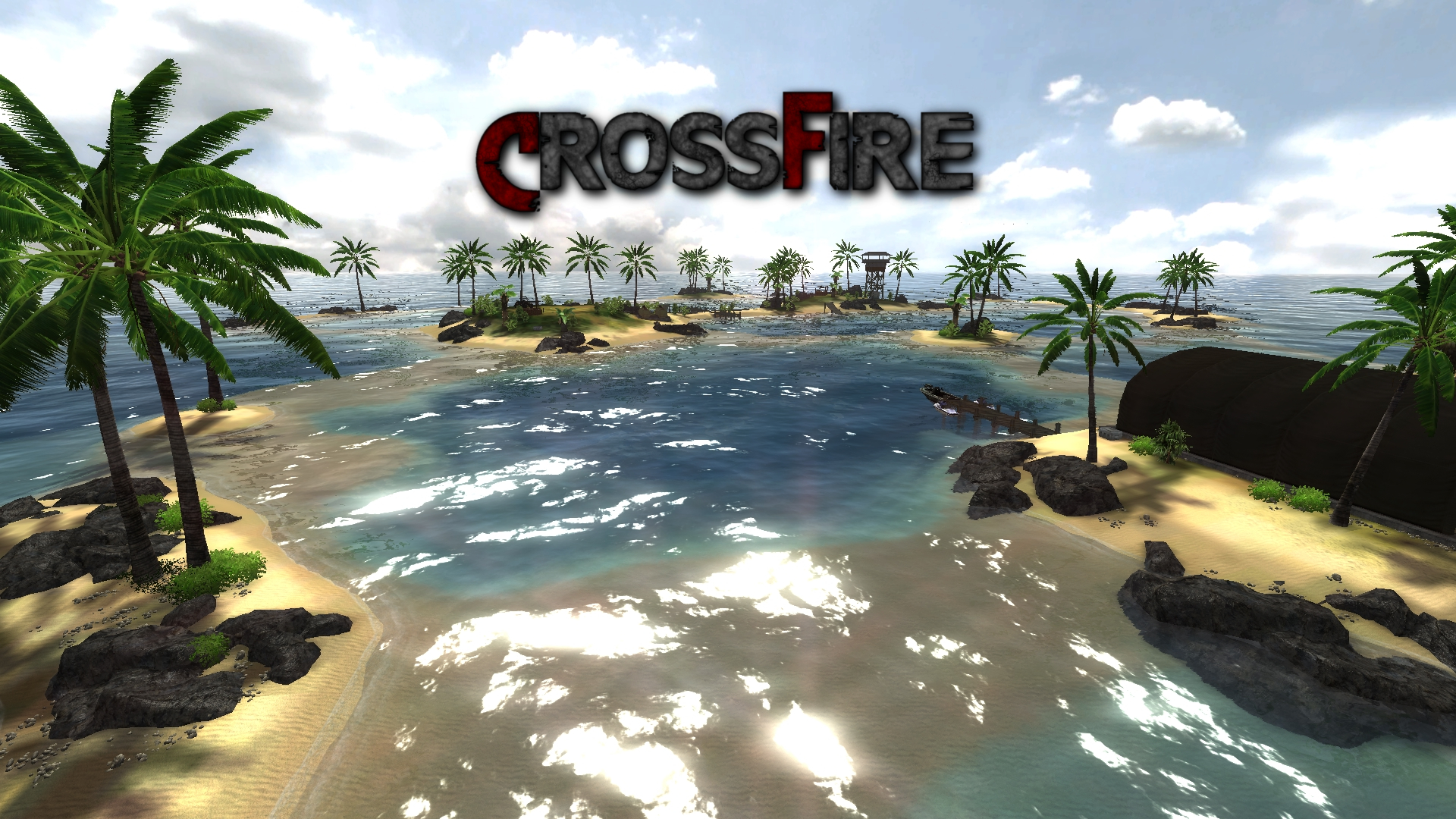 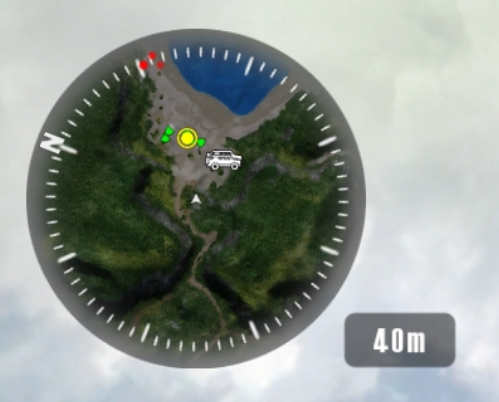 Due to beta development, the mod is currently only available for beta testers. If you are interested to be part of the beta testers, please join us on Discord.