This small update brings some fixes to our prototype build while we collect feedback from you to put into our next update. Give it a spin if you haven't already! 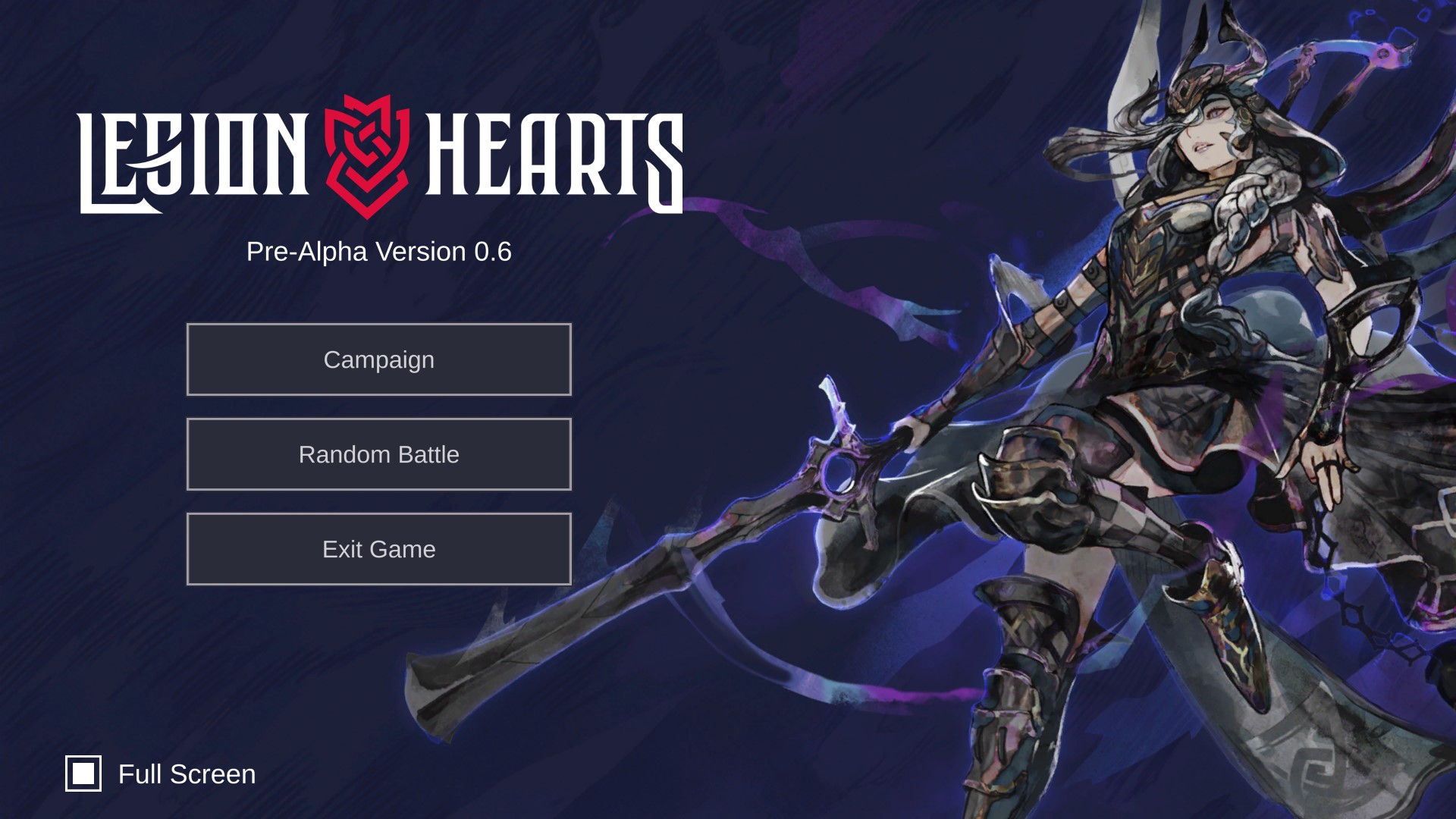