We're pleased to finally announce an incredible visual and gameplay overhaul to Asylum and some information regarding our next update!

We're pleased to finally announce an incredible visual and gameplay overhaul to Asylum, made by one of our environmental artists, Casei Magnus (with some additional support by dr.Vodker), and some information regarding our next update!

Asylum has some updated visuals, more weapons, new locations, and some new pathing between existing rooms, however the big news is that the map isn't nearly as easy for survivors now. Winning is going to require a focused approach to that most dreaded of ZPS activities - teamwork!

The ZPS v3.0.8 update also features a fix for the achievements system, a fix for a server crash reported by a community member, a few map tweaks, and some general bugs fixes. 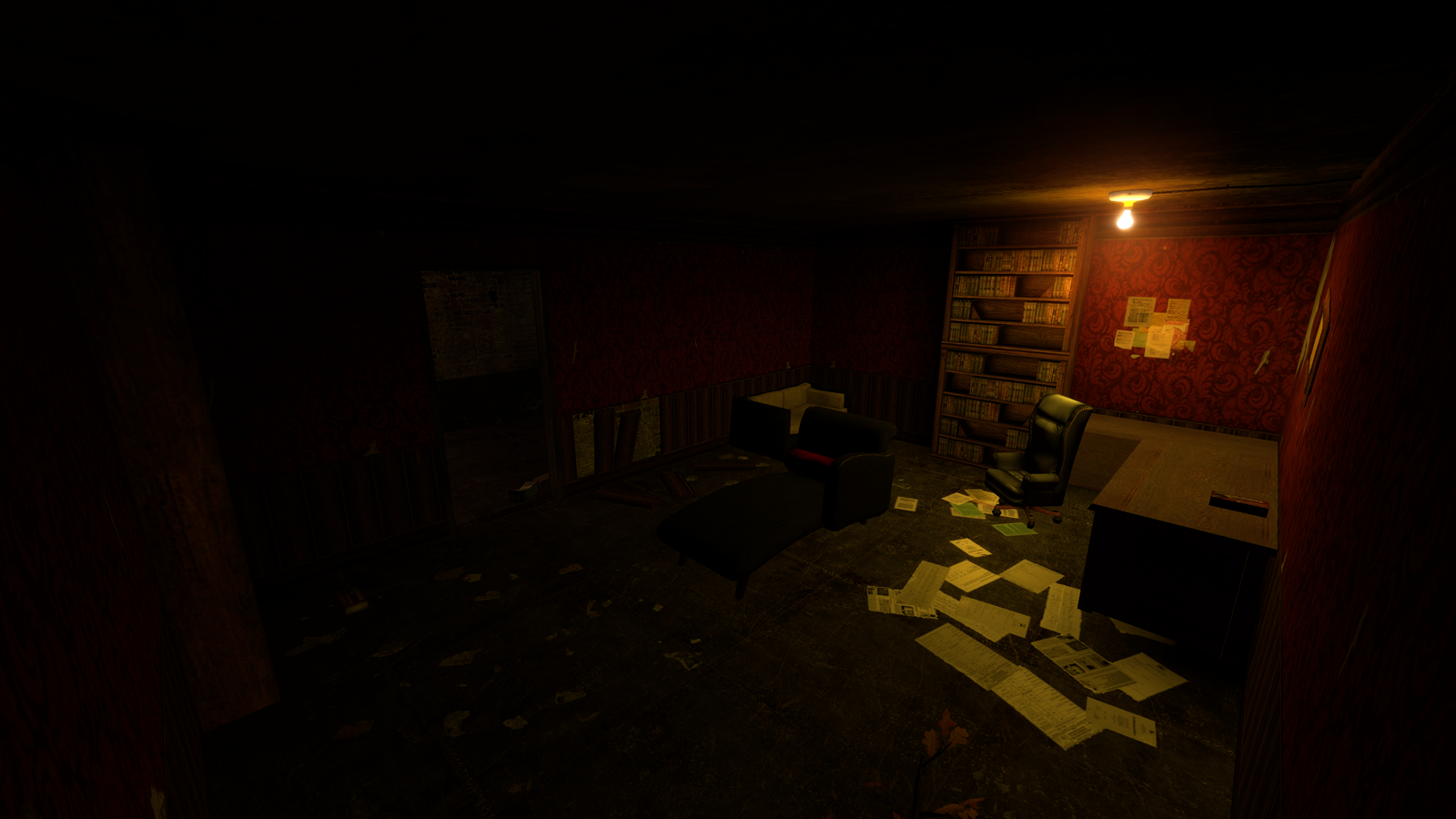 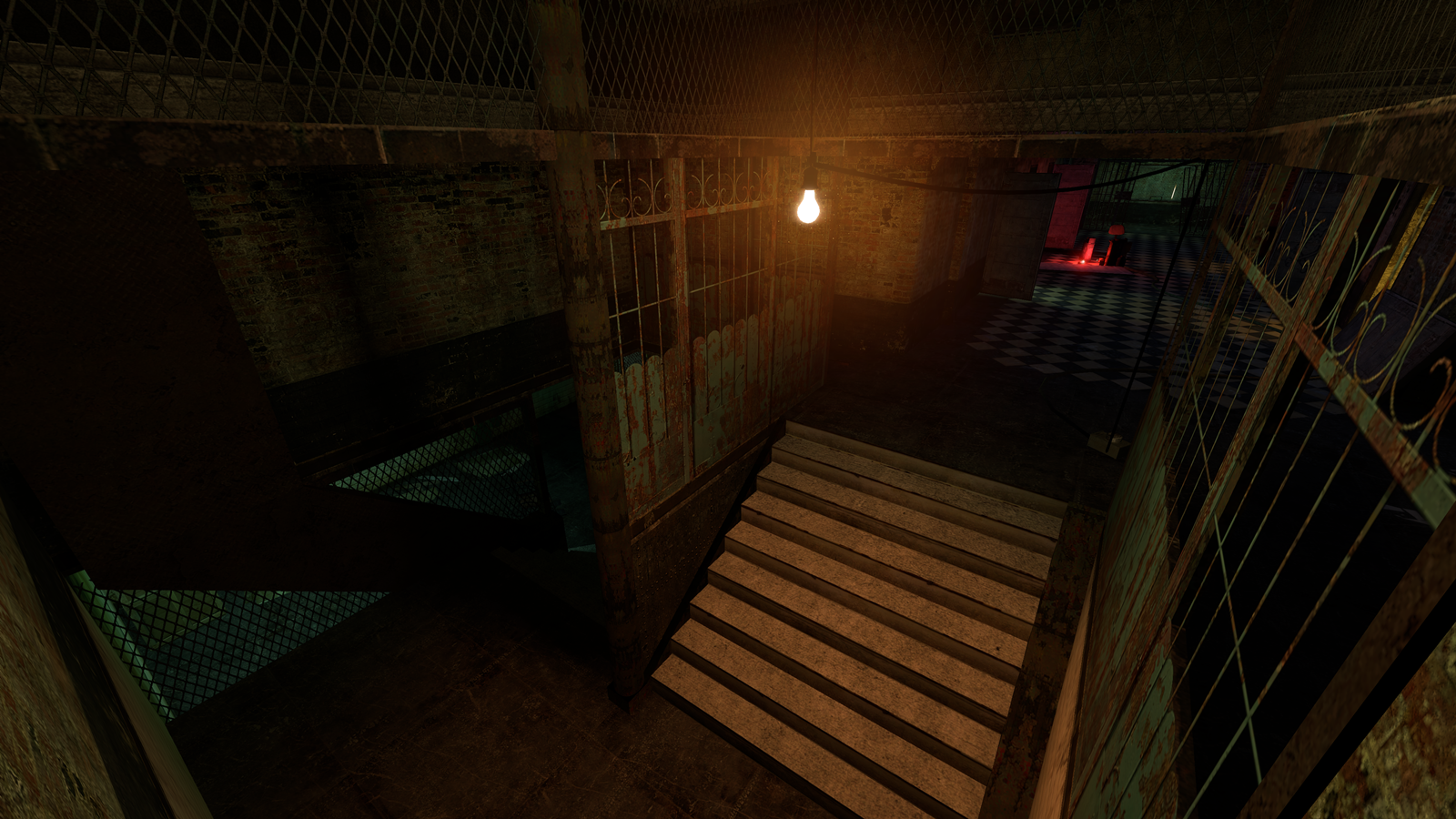 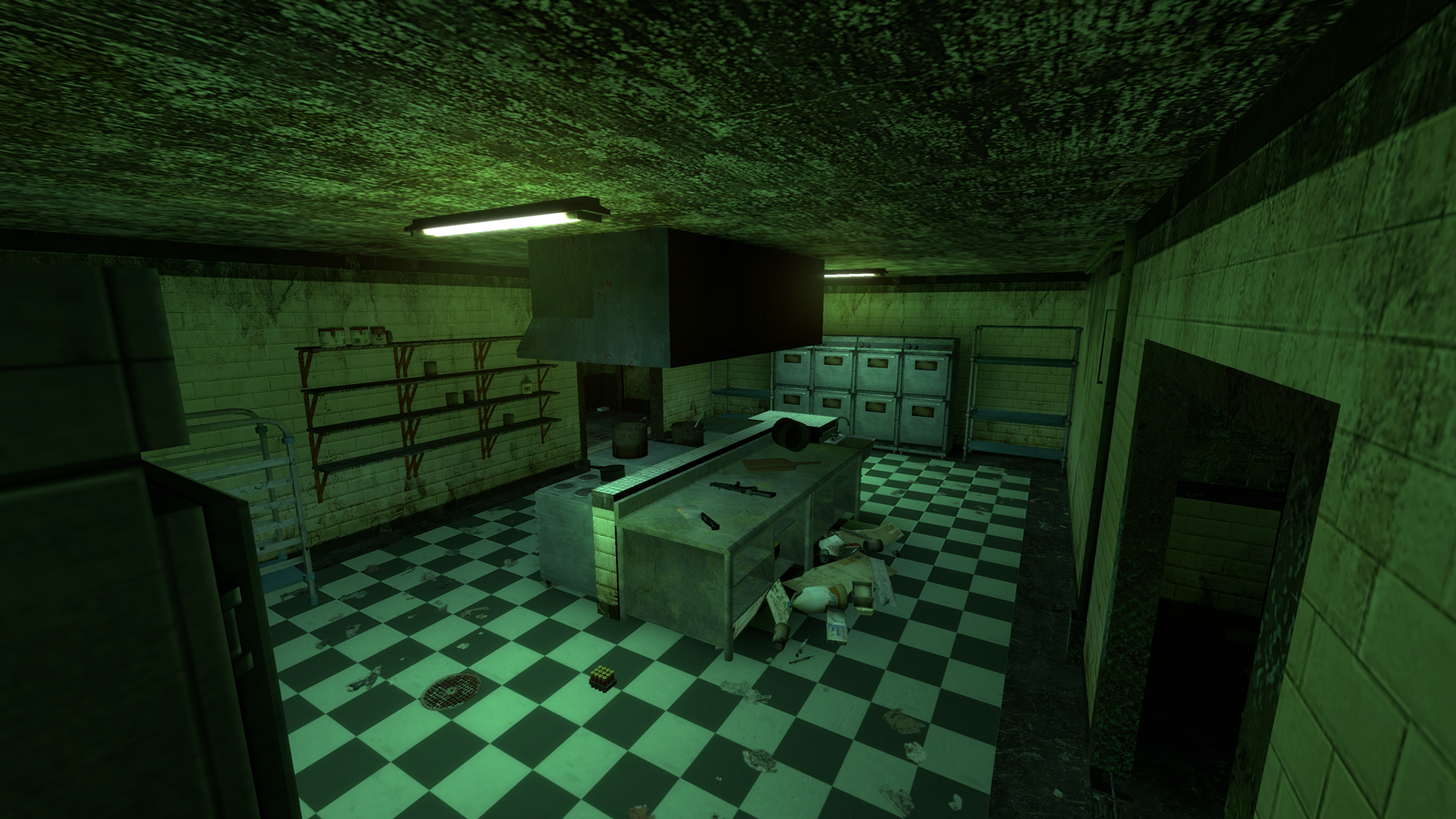 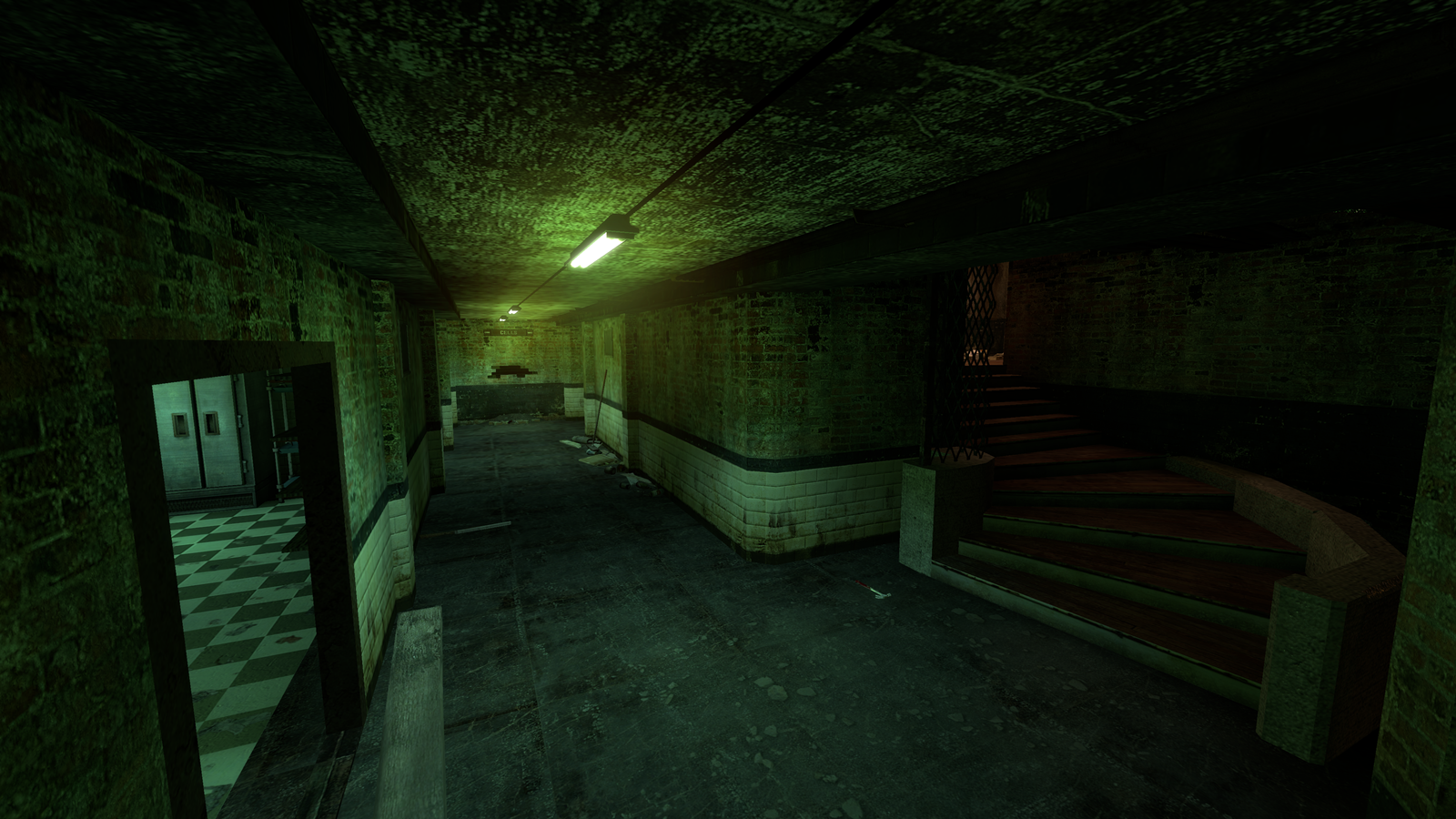 Also, we're not planning on releasing any major patches or hotfixes on the current code version (3.0.8) of the game, though we might ship a patch if something gets our attention. We've decided to call our next ZPS update version v3.1!

Despite the fact that our main priority is to get our code rewritten fully functional and properly running, we're always making some improvements and updates in other departments of our development.

In our previous announcement, we divulged a couple of new work-in-progress first-person weapon animations for pistols, shotguns, and explosives. We may look into working on other weapons to receive this same revamp and improvements, considering we're doing this in our free time and when we feel it needs work.

You can expect a more attractive main menu with a particular improvement to our scoreboard for varied resolutions on our next biggest update! This includes numerous and known bugs getting fixed where we couldn't fix before because of current difficulties our team had to deal with actual limitations and issues on the HL2:DM code as a base - which we're now developing our own code.

We know you expect us to give an estimated date when this update may or may not roll out for the public. As our code structure is relatively completed, we yet have to playtest it as much as we can to deliver at least a playable though unstable build for public beta. In all honesty, we hope to get v3.1 playable for this Summer. An announcement will be published with further information regarding our next update in the future.

Would be better if it came at August or Fall atleast.
There's nothing wrong in taking a good chunk of time to test all of the intended things.