Happy holiday wishes from us, and a status update on the next v3.1 beta patch.

Hello, happy holidays! We hope that your holiday has been going good!

Today we want to share some news with you about the status of the v3.1 patch. Development has been going well, we've been dedicating a ton of time to testing, fixing, and developing things over the past few months. We've been able to find and fix many issues with things we didn't realize were there. We've also been able to add lots of new features.

Here's a list of some of the things we've added or changed;

We've been wanting to get this patch out for months now, but due to different issues we've felt it was necessary to delay release to fix and improve things. We understand that this is very frustrating due to the many different problems you can experience on the current public v3.0.9a, and we're deeply sorry about this. But this is why we've been working hard to make sure that things are working properly in the next patch - so that we get closer and closer to the full public release of v3.1.

Currently, there's a few major issues affecting balance that we're in the process of trying to fix before the next beta patch release. Such as footstep sounds not playing randomly, and some damage modifiers to things (like doors) not working properly, to name a few. But mainly our Linux client is still having major issues that need to be resolved before we can release.

We've been able to use this time to polish and balance many things that were in need of it. Several levels have gotten adjustments to improve balance, as well as looks and immersion in some cases.

Here's some previews of some of the changes (click images to see them in full size); 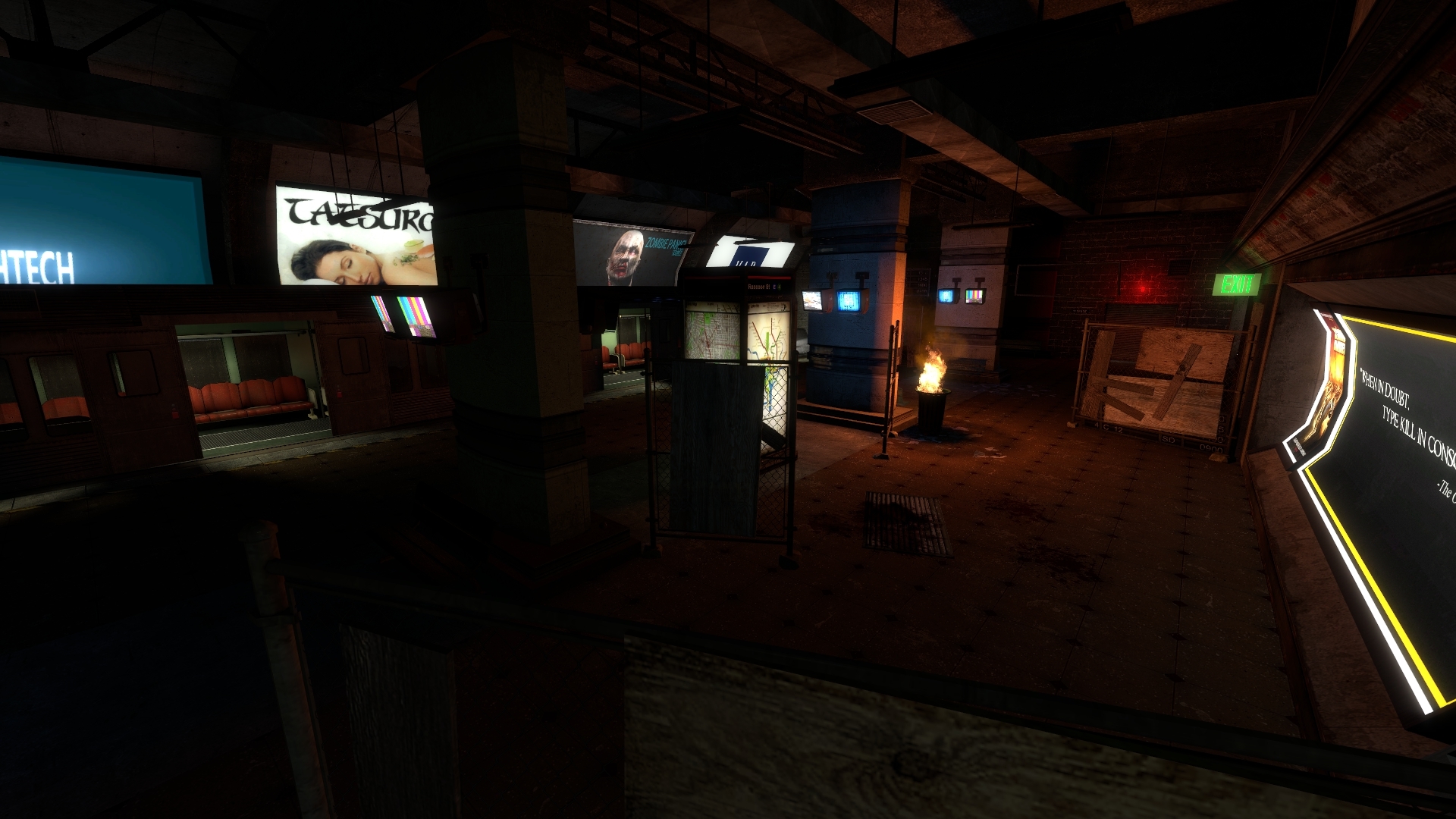 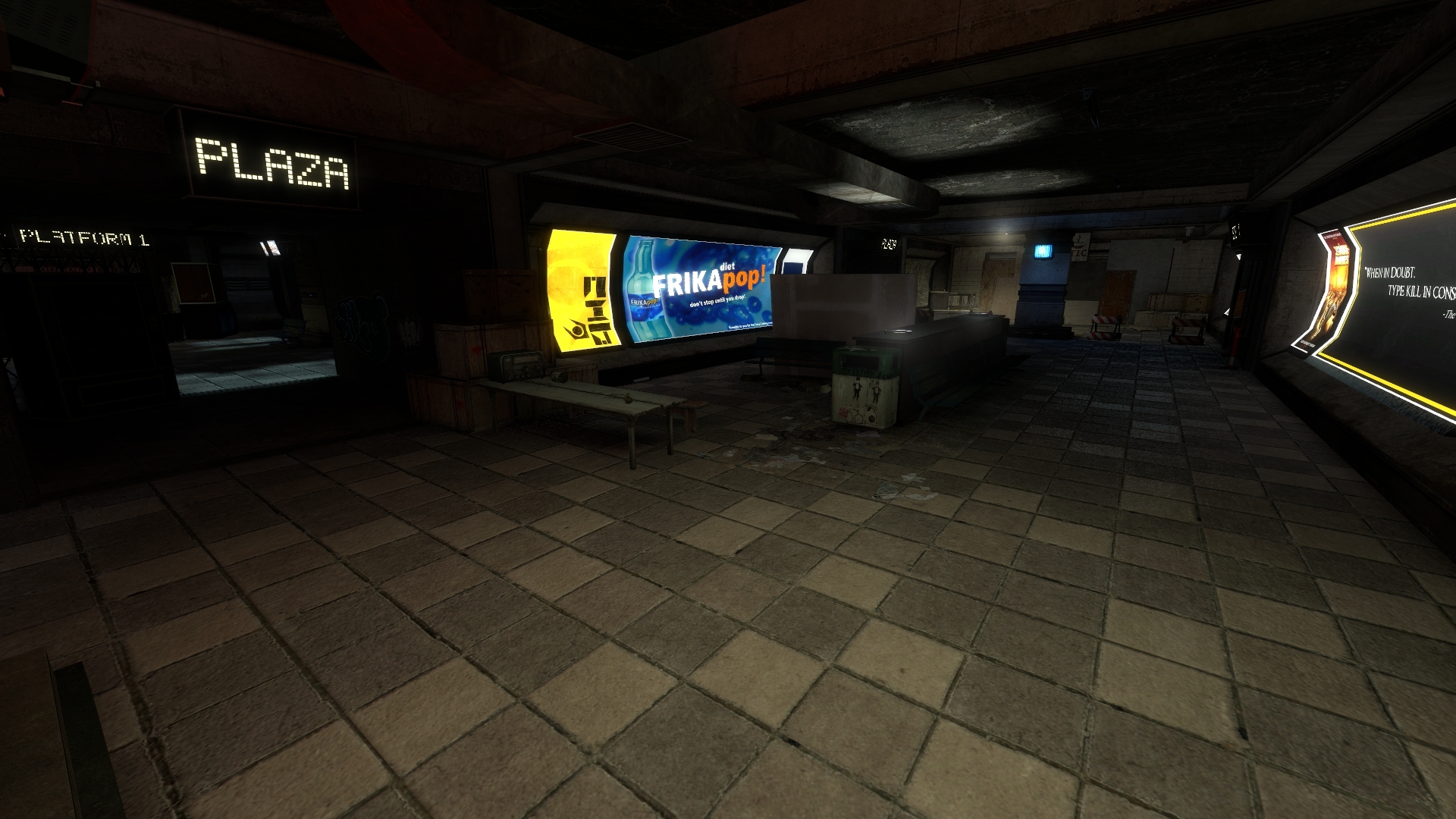 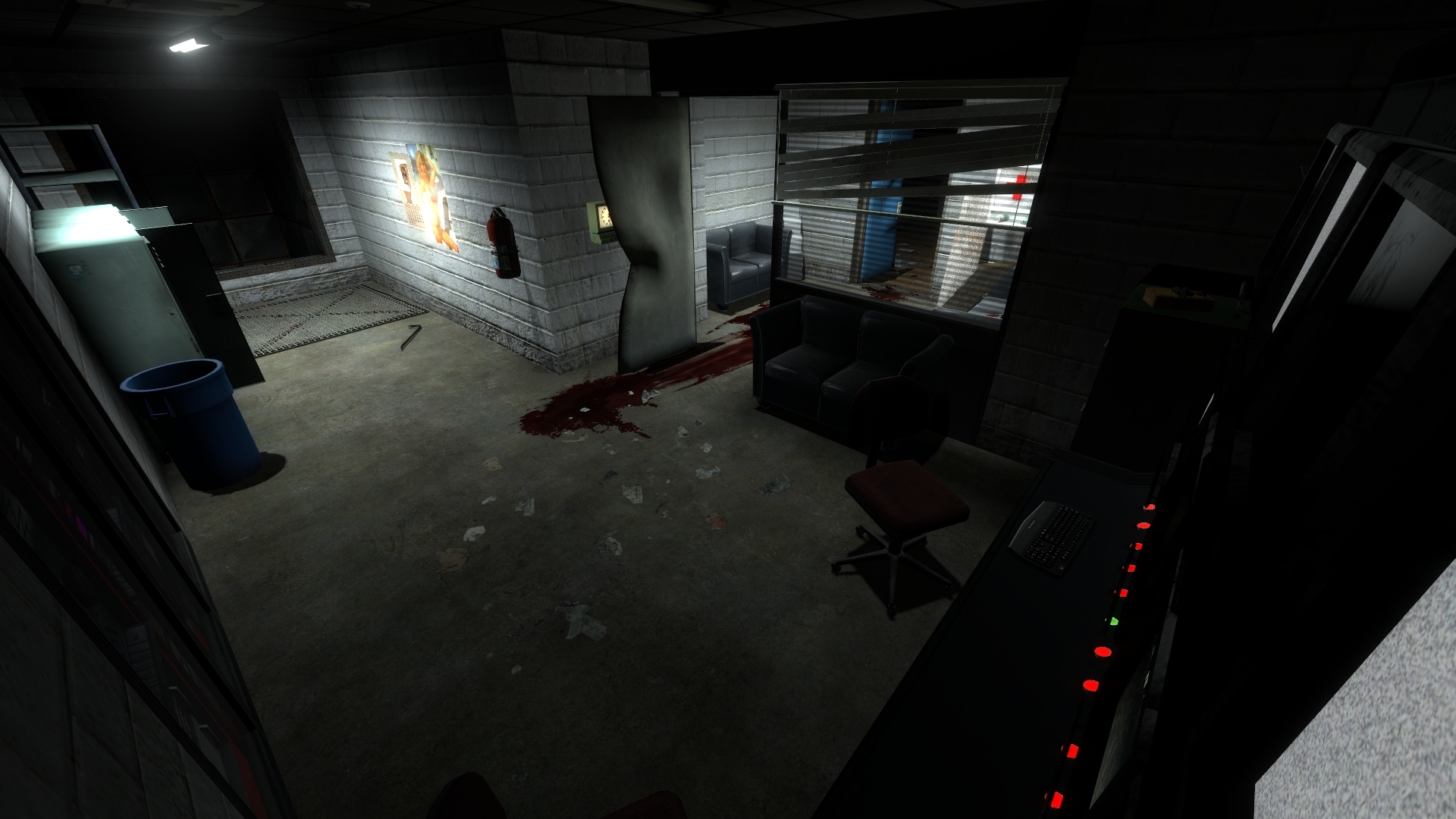 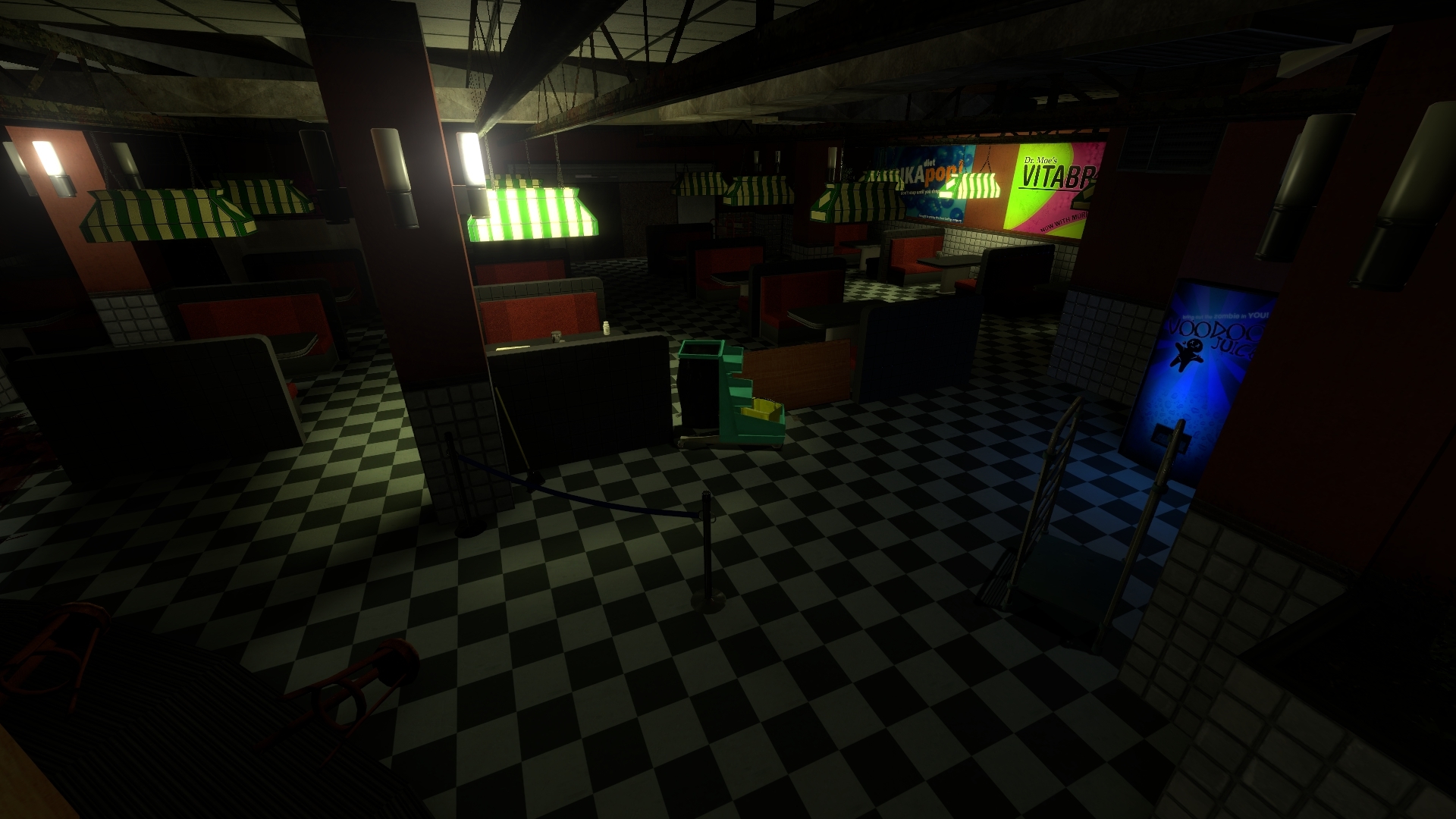 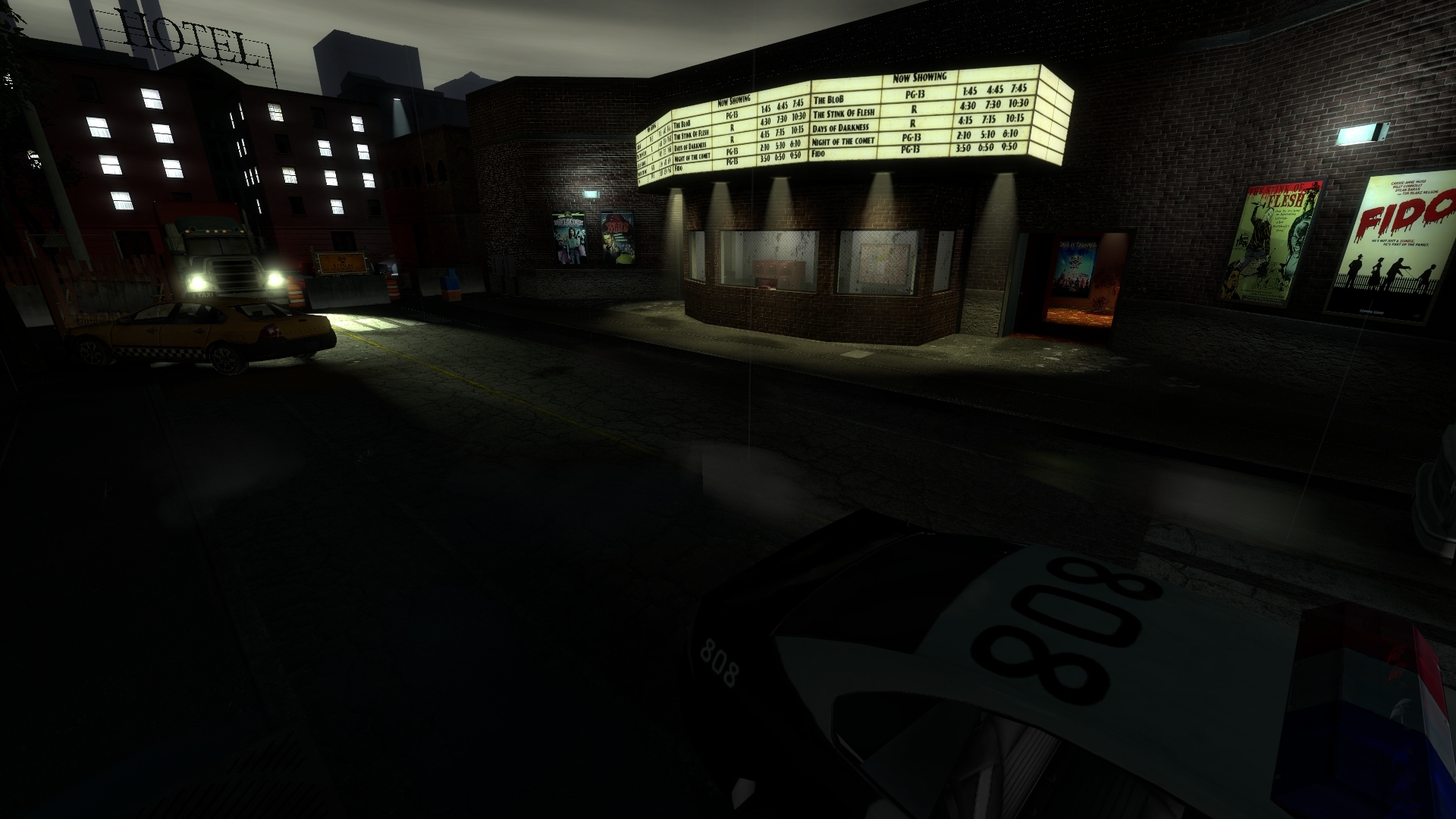 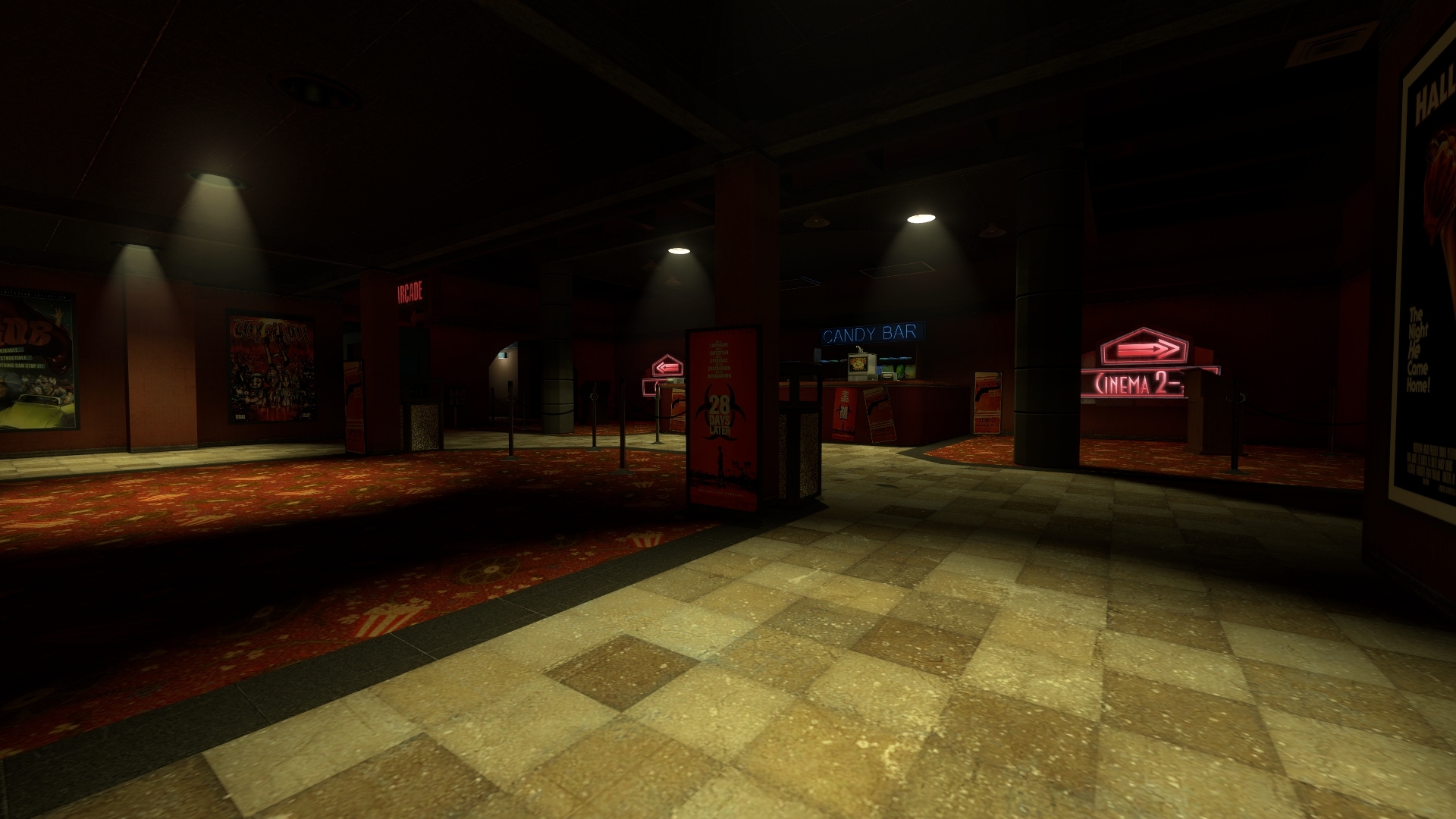 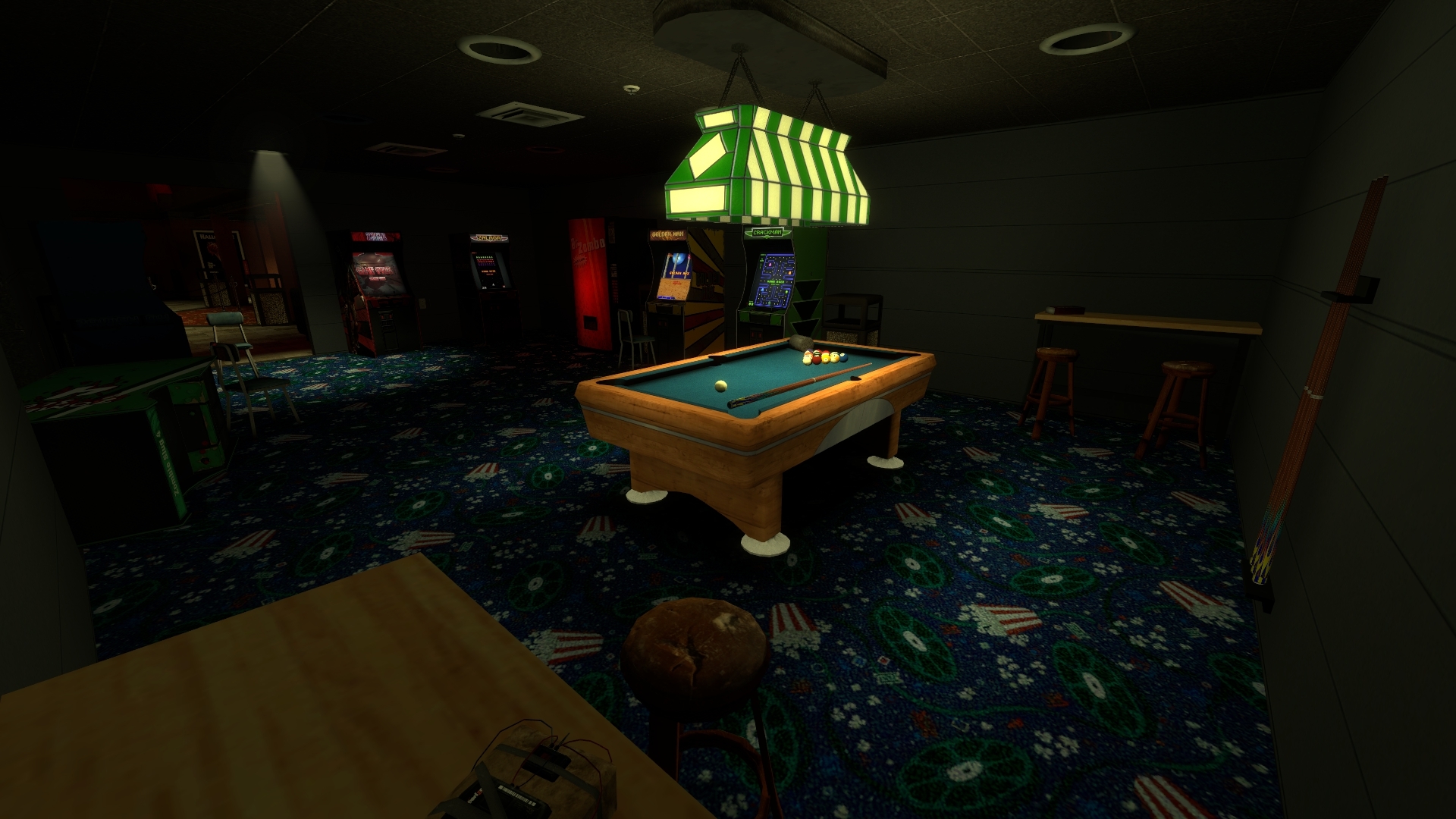 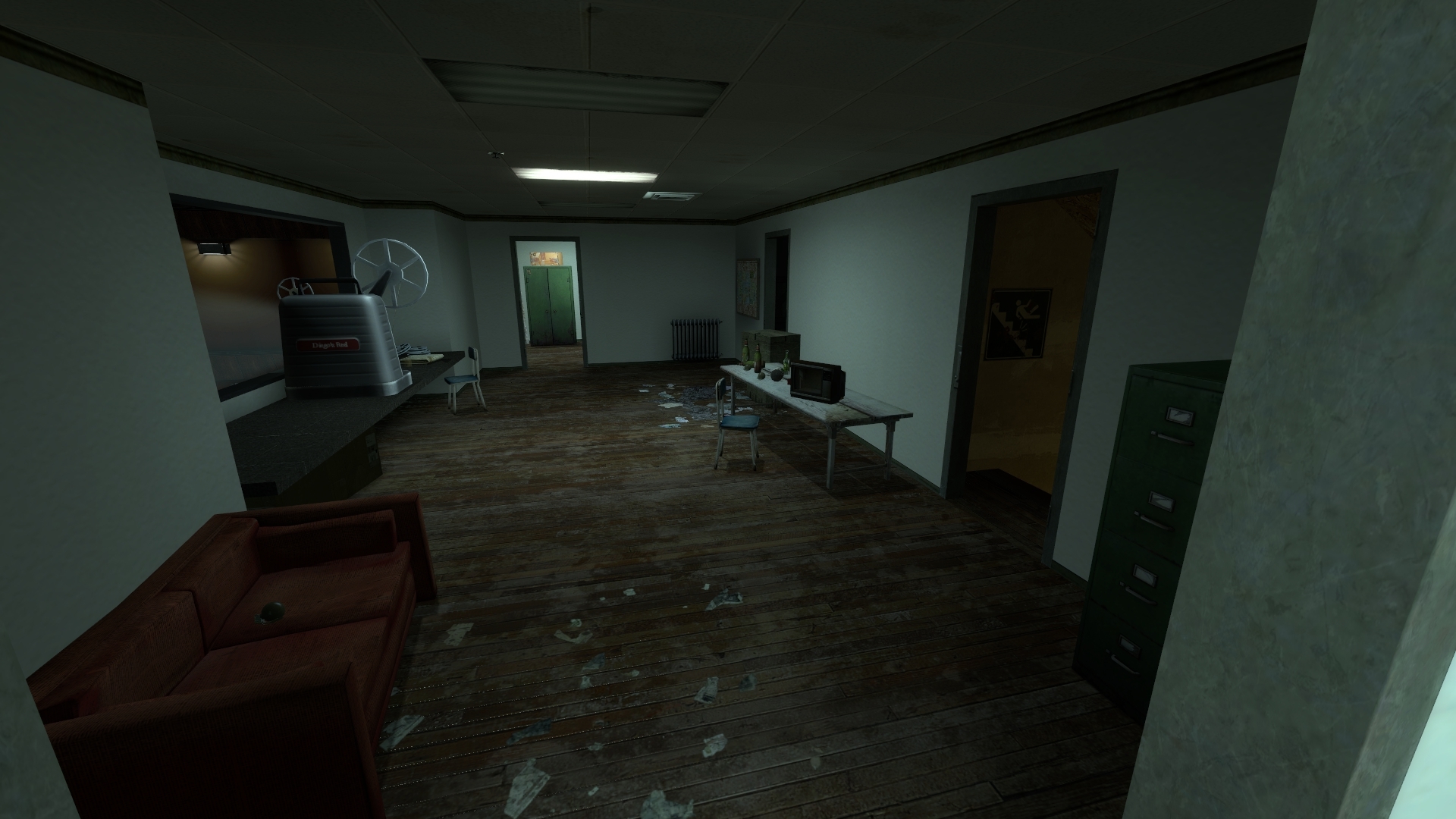 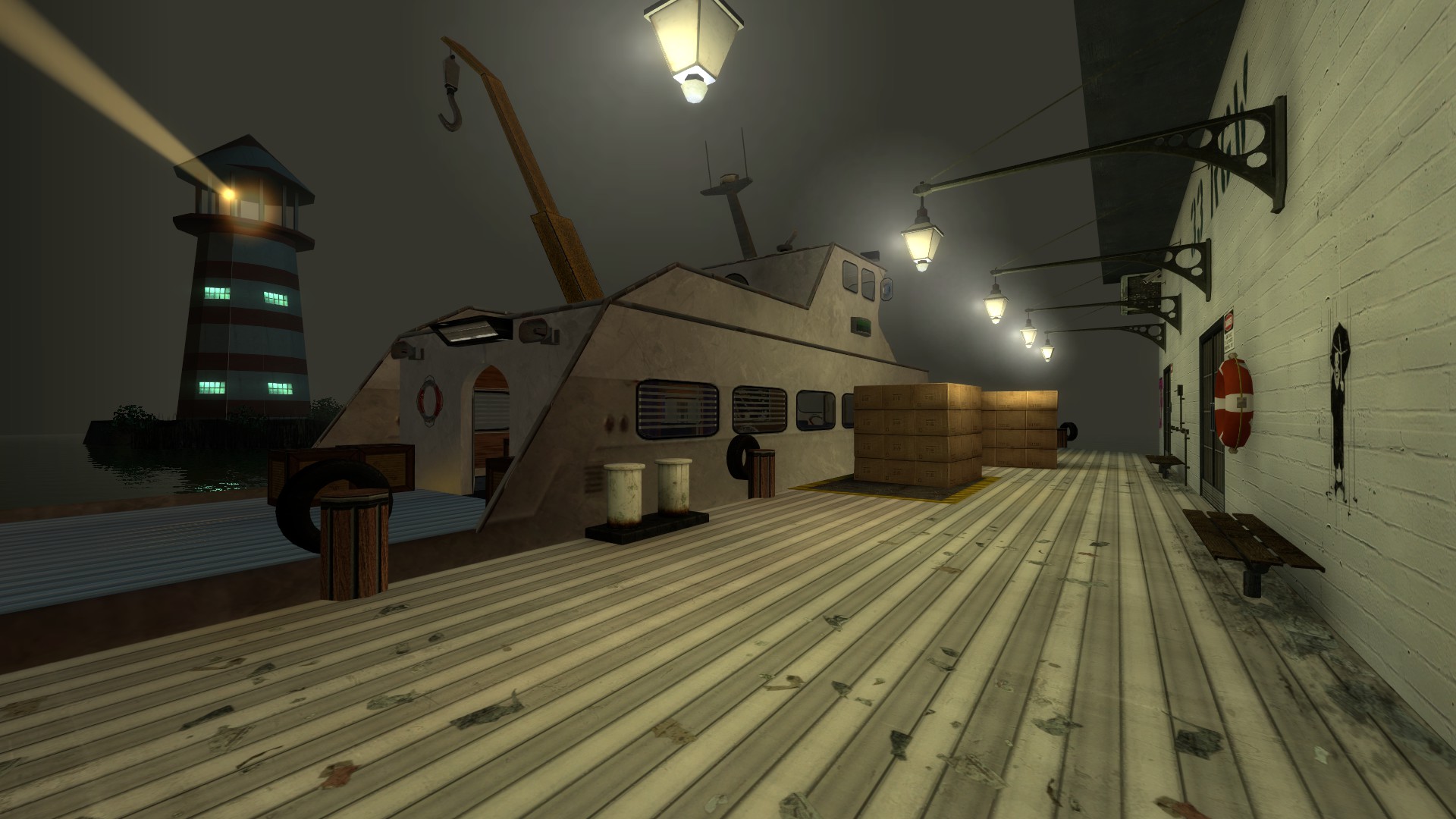 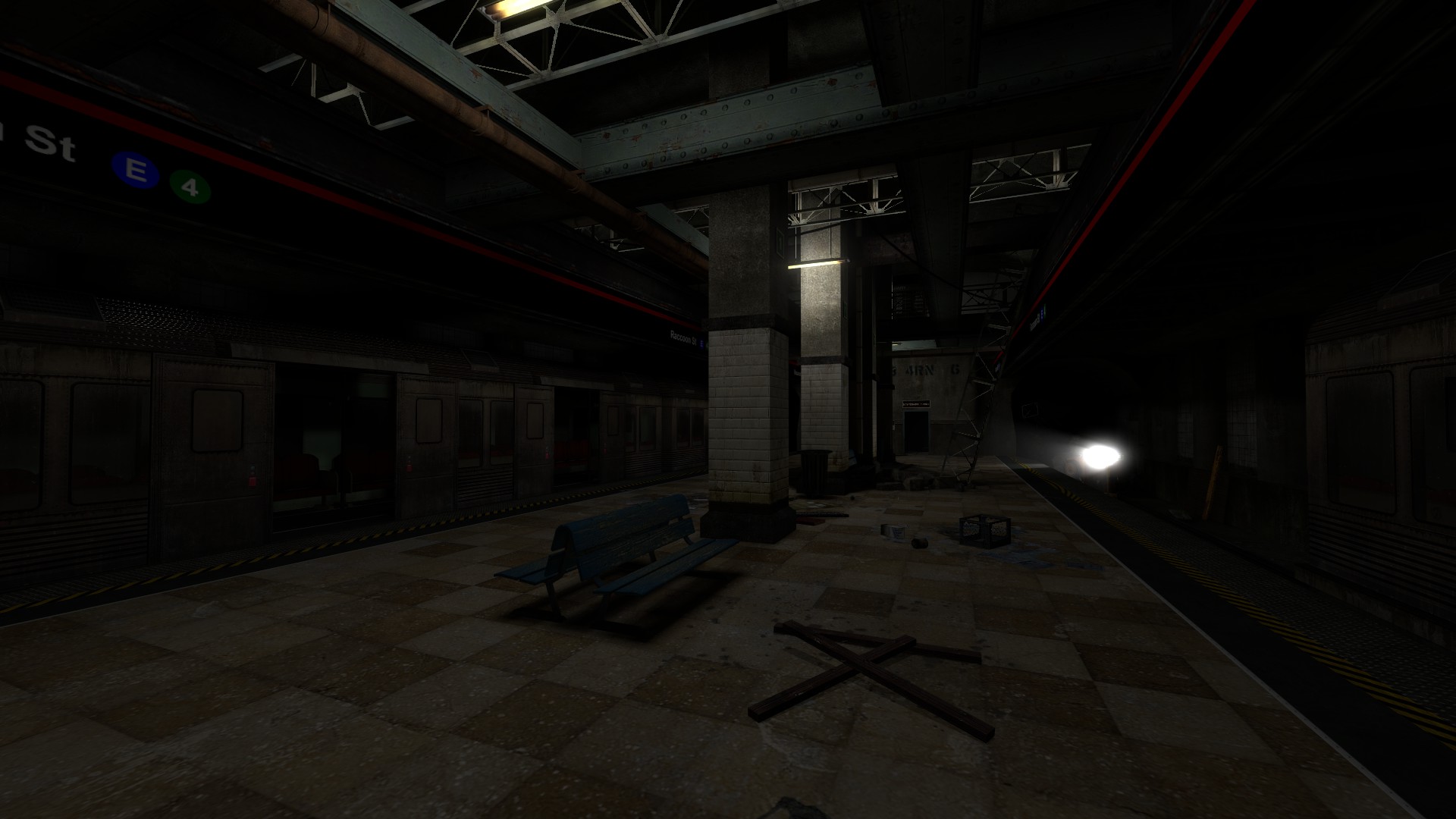 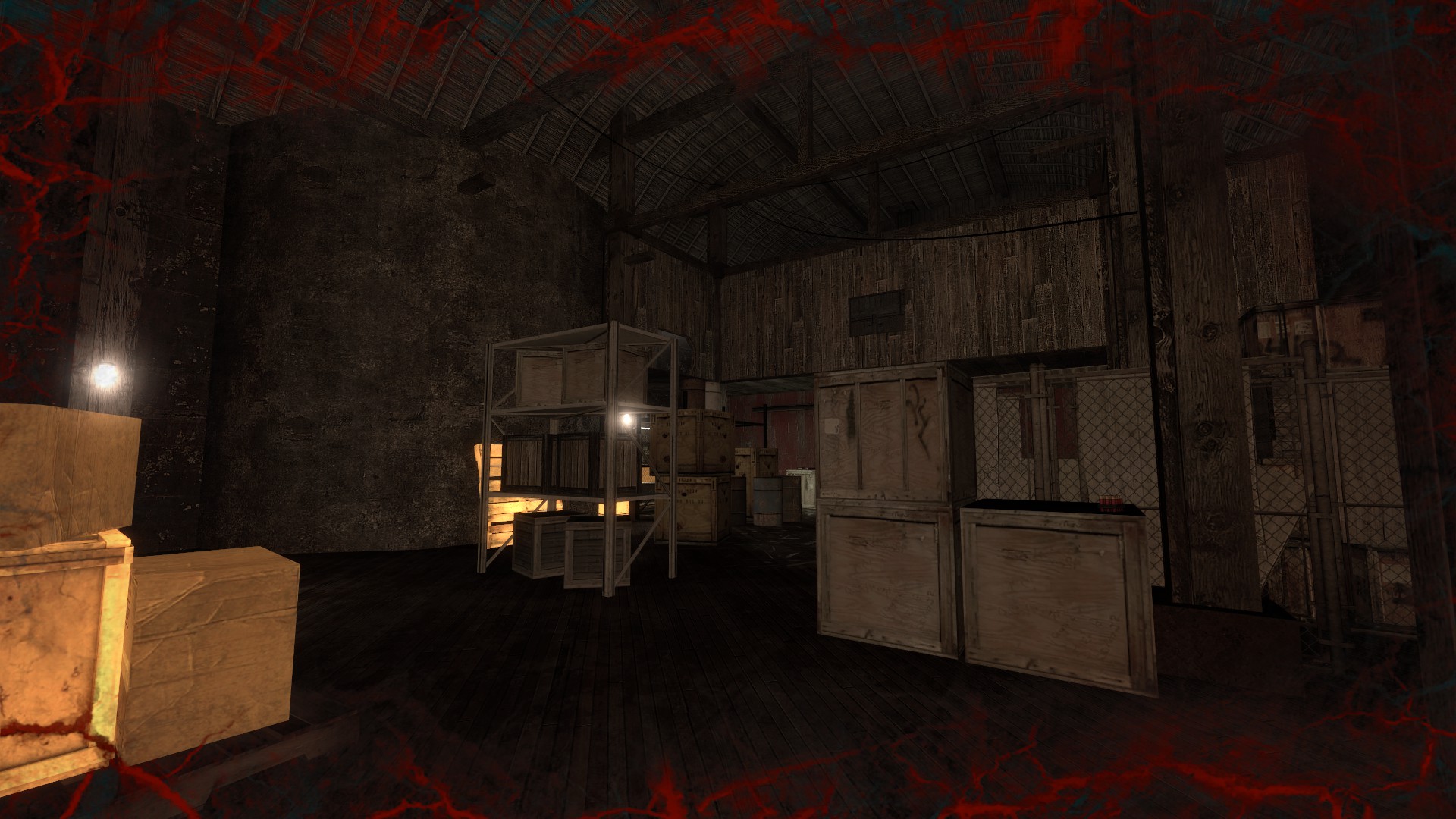 As an extra gift, we want to finally reveal our next survivor, coming directly from the lore: Larry! 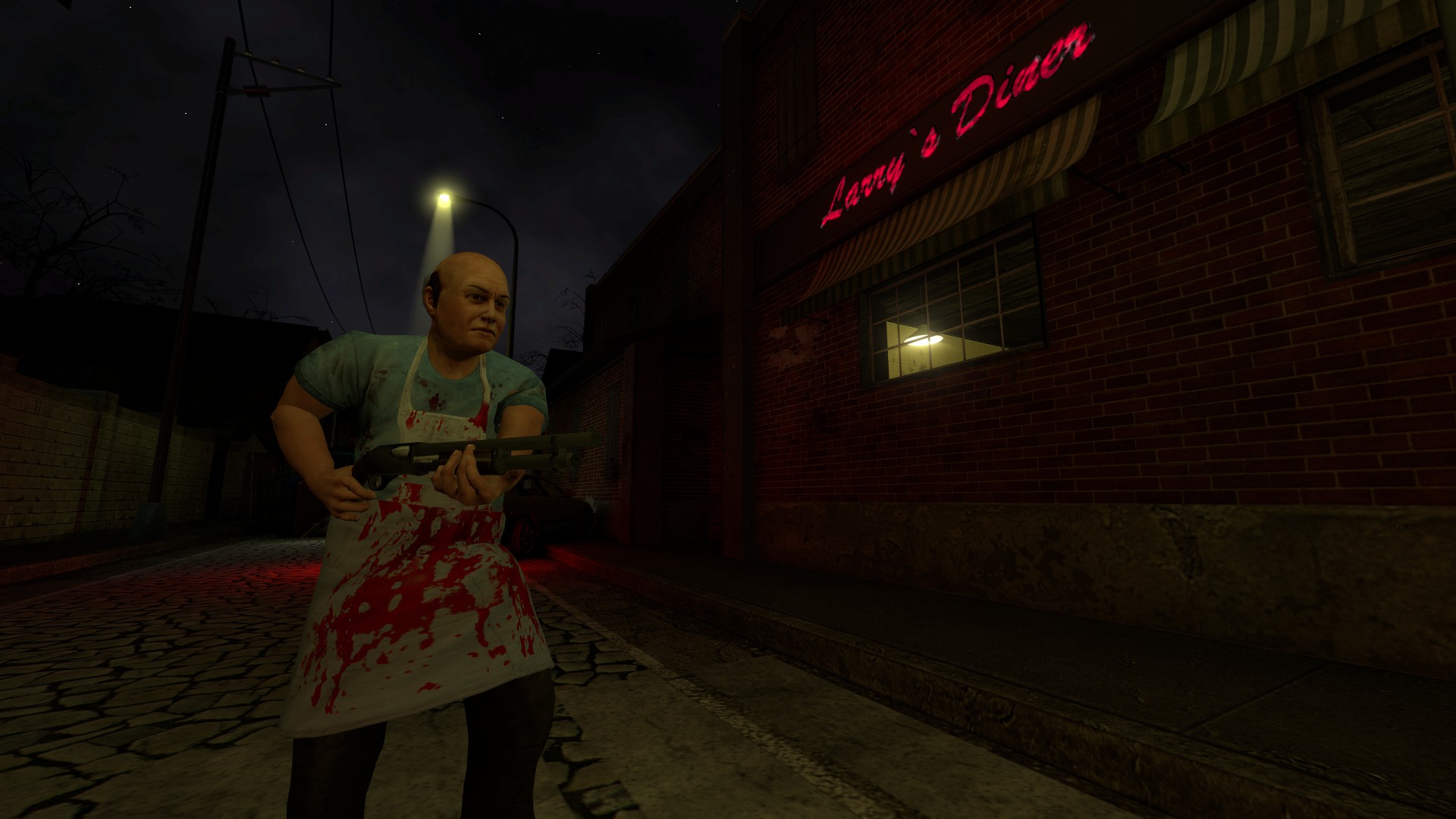 We hope to have the next beta patch out sometime soon in the beginning of next year. Thank you for your continued support! Happy Holidays!

Good to hear these updates!
Keep the good job!