We're shipping another game patch fixing a lot of bugs and potential server crashes from the previous version, along with full Steam Workshop support and an additional Christmas theme!

Howdy, everyone! We're shipping another game patch fixing a lot of bugs and potential server crashes from the previous version, along with full Steam Workshop support and an additional Christmas theme! It's a small gift from us, the developers, to you all at the community who have been doing a wonderful job giving us valuable feedback about v3.0 update.

With our new Workshop support, servers will be able to send their installed addons to the players that are joining for the first time. This will force the players to install the required Workshop items so they are able to play on the server. Our Workshop Downloader will automatically update, download, or verify if the user has the required addons installed. Take a look on how it will work at the following video below: 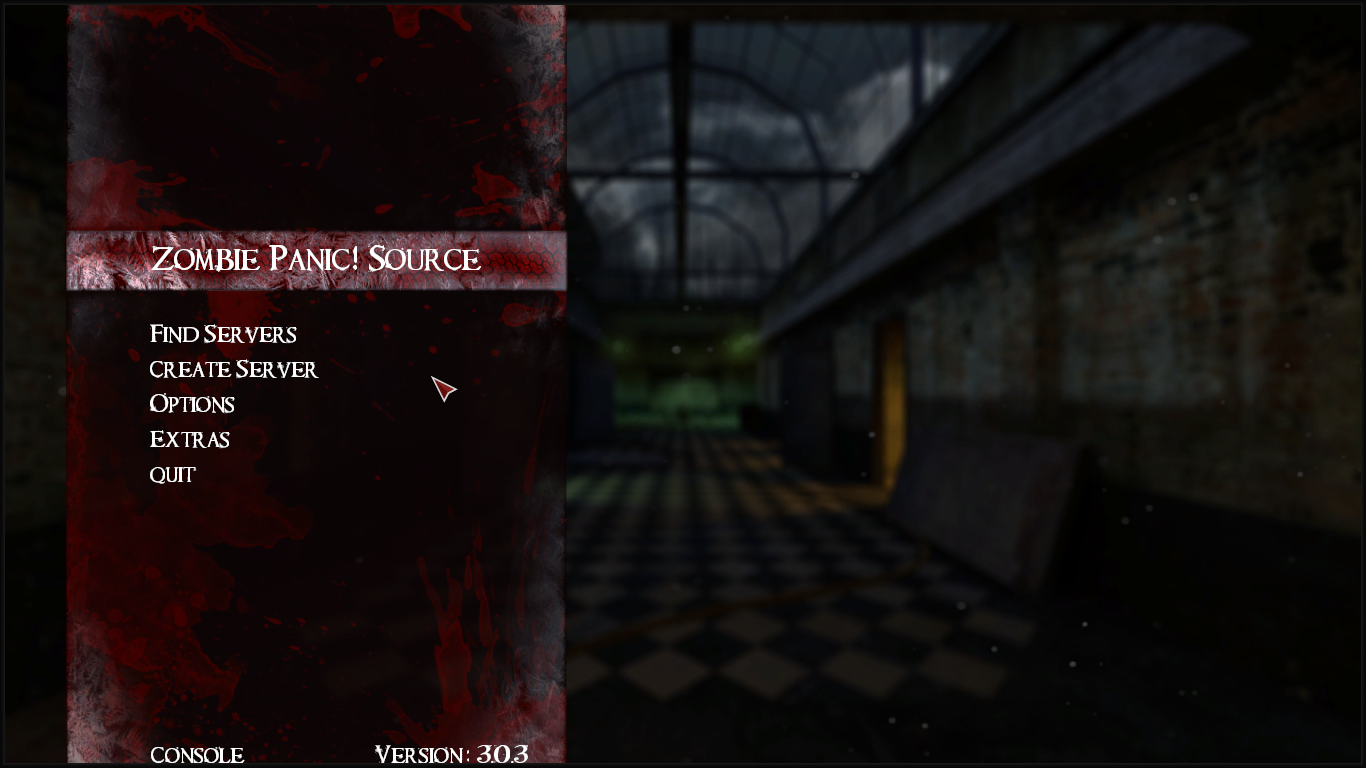 We hope you enjoy this special gift.