In 2013, the government was secretly doing some tests with nuclear and biological weapons, near a quiet and not very inhabited town, but the tests had its consequences. Something went wrong, the last test was done with a biological weapon, had no encouraging results, it exploded. Unleashing a huge collective panic and killing all the personal present in the experiments and tests. But the bad news didn't end, something made these people return from death, transforming into horrific zombies and mutating in a creepy way. The Radiation of the incident spread almost all over the world, a few humans survived or are still fighting for his own life. That's why a group of survivors came together to fight this threat

The game mode is cooperative, players will have to find a way to survive a zombie apocalypse. It's essential that all players work together and support each other. It'll not be easy to find powerful weapons, so you have to know how to look good even in the darkest corner. The buy zones and the money isn't available. Therefore, the quantity of weapons is limited. The zombies are fast, but weak. But don't be fooled, the punch of the zombies will stun you and will be a little difficult to fight them. But beware, there is something more than a zombie, it says that the radiation force was so strong that it made a hideous and strong beast. Good luck for everyone!

These are called "Mission Maps", in which you have to achieve certain objectives to reach the point of rescue, the maps are divided into levels (for the simple reason that the limit allowed in Counter-Strike, doesn't authorize the creation of extensive maps), I mean that will be continuous, similar to Sven-Coop maps.

The possiblity to find good weapons, is a midrange, and ammunition will not be available everywhere, you must know how to manage ammunition and know how to use.

These are the weapons that are available: 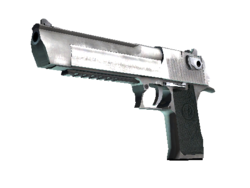 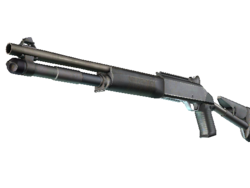 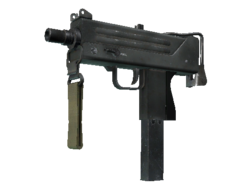 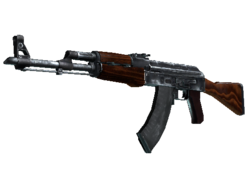 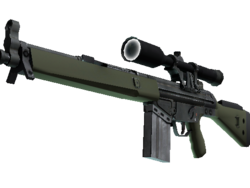 how can idownload it

its dead... i supposed.
Youll need to wait

Please release a beta for us :D and don't stop with mod, look very nice and beautiful.
You will make the mod maps? Or you'll use the cs original maps?

12 members
You may also like
View All Top Mods