Yet another Attack from Hell [Alpha 1.1 out!]

Doom: Yet another attack from Hell is GZDoom based campaign currently aiming to feature 9 levels (subject to change) with completely different environments. The levels will try to take advantage of scripting to make them play more interesting and interactive. All levels will be connected by a small story that is being told throughout the maps.

The story is as the title says, the typical plot about hell trying to destroy earth or something - you know it. The only twist will be how exactly this plays out and where the player will travel through to stop hell from taking over the earth.

Since I'm always changing my release plan - when it's done its done. Don't expect anything soon after a release.

I have decided that I will release an updated version in order to celebrate Halloween!
This new alpha features a completely new Titlescreen, numerous improvements in the previous map and a entirely new map.

Thanks everyone for giving me feedback, it has helped me in improving the mod. I hope that this new release adresses some complaints about the previous version, I'm sorry if I missed something!

This release also features a new map, this map was gonna be the very first map in this mod, however I execluded it from the current campaign because since the creation of this map my skills have improved quite a bit and my vision for this mod has changed. Please don't expect a map in the quality of the previous one but it should be a good one either way. 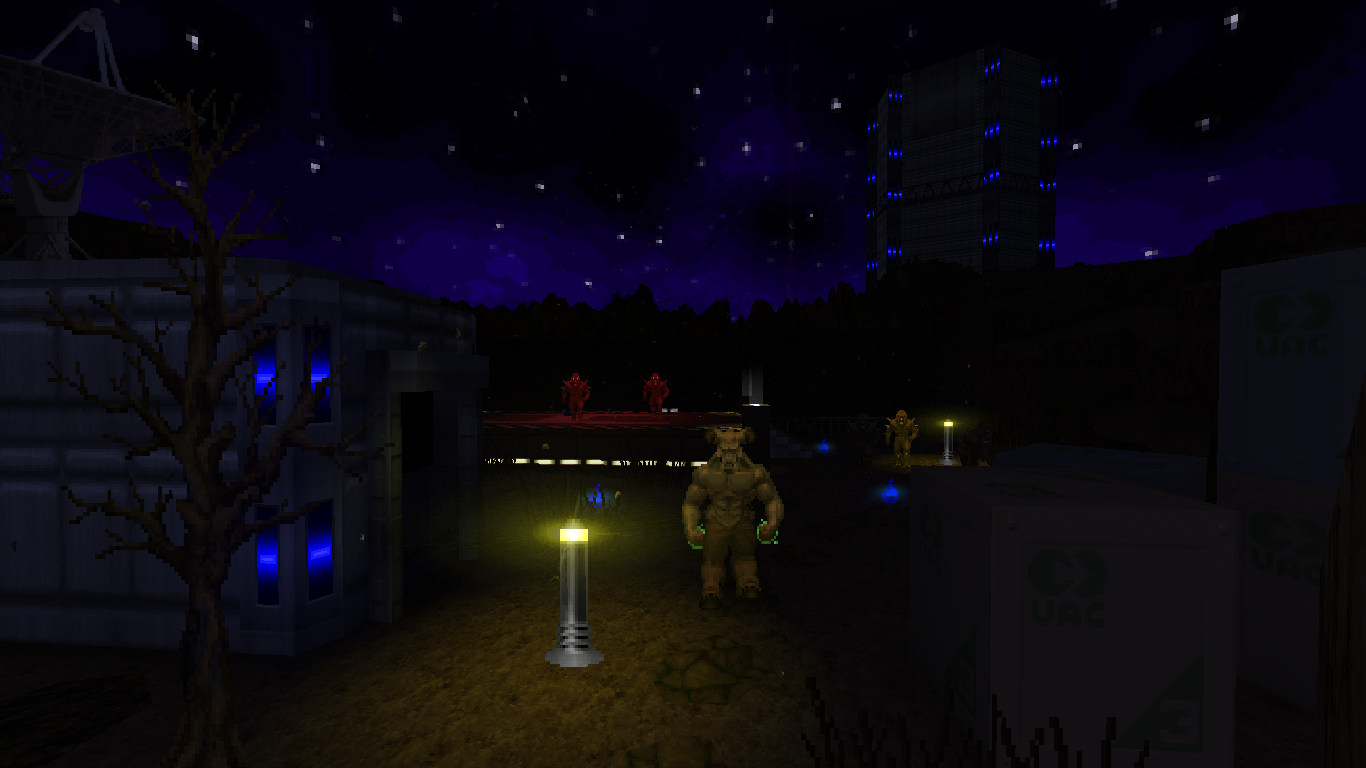 Update on what's next!

Thank you for everyone who downloaded the mod! Today I have a little update regarding to the maps that will lead up the map featured in the release.

The first Map as of today, has been officially released!It's been a while, atleast for me. I'm excited to annouce that I'm ready to release the first...

Yet another Attack from Hell (Alpha 1.1)

This new alpha features a completely new Titlescreen, numerous improvements in the previous map and a entirely new map.

Yet another Attack from Hell (Alpha 1)

This version is outdated! Please go to Alpha 1.1 for the most recent release. I let this stay up purley for archival reasons. This is the first Alpha...

How's it going? Hope you can release this someday, even if without all 9 planned maps.

while I would like to do that one day I so many things going on and idk when I will return to this. I appreciate the interest even after this long time.

rip this mod i guess

Not sure yet if its dead myself. Got a lot of stuff I need to do in general.

Any update for us?

not your fault. This is caused by the reflection Im utilizing in this area. Not sure how fix this yet without sacrificing how the area currently looks like.

One trick people use is putting a upside down version of whats above under a water or glass layer. Might help.

That would require rebuilding the area. I already improved the performance a bit by optimizing the area.

Single Player
Tags
Embed Buttons
Link to Yet another Attack from Hell [Alpha 1.1 out!] by selecting a button and using the embed code provided more...