Modern Warfare Mod 2 is moving out of the Open Beta phase and into the Release Candidate phase, so here is the first Release Candidate. Please note that this mod REQUIRES your World in Conflict to be patched to version 1.0.1.1! 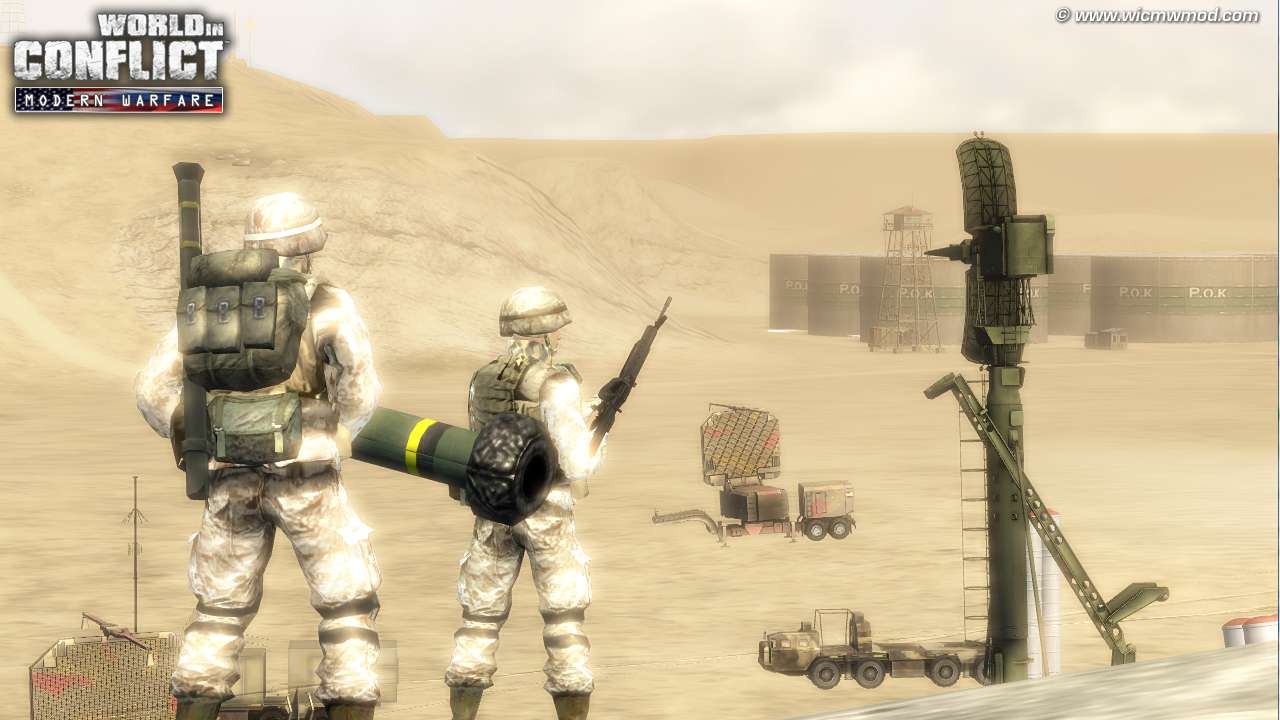 The Open Beta phase has been highly successful, gaining approximately 55,000* downloads and giving our fans a hands-on preview of how the mod will play.

However, we are now confident that we can move into the next phase of development, the Release Candidate phase.

Although not every feature has been completed, such as the BM-21 or BMP-3 model integration, these small things will probably be finished in time for the release.

NOTE: This mod requires your World in Conflict to be patched to version 1.0.1.1. or it will not work.
To patch your game, simply start the game, sign into multiplayer, and it will detect that your game needs patched and update your game.

Use these links to download RC1. Regardless of what version of the mod you have you will need to download both the mod and the map pack.

To get the map pack just click whichever version of World in Conflict you use. If you are unsure, check the shortcut that you use to start world in conflict (right click it and go to properties) or browse to program files and check where World in Conflict is installed.

If you have not read our tutorials yet, we highly recommend that you do. The gameplay is significantly different from un-modded World in Conflict in many aspects and there may be a steep learning curve if you do not read these tutorials. 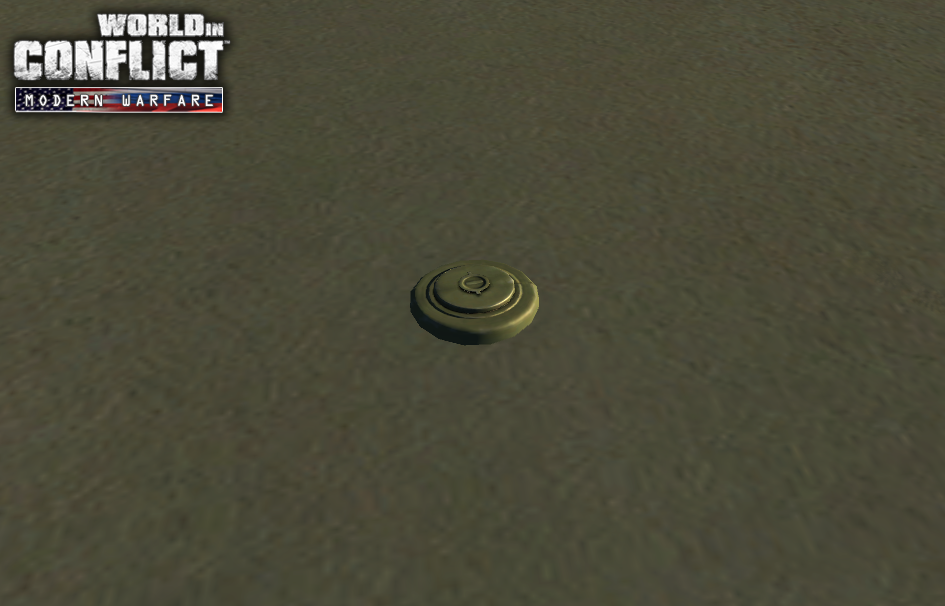 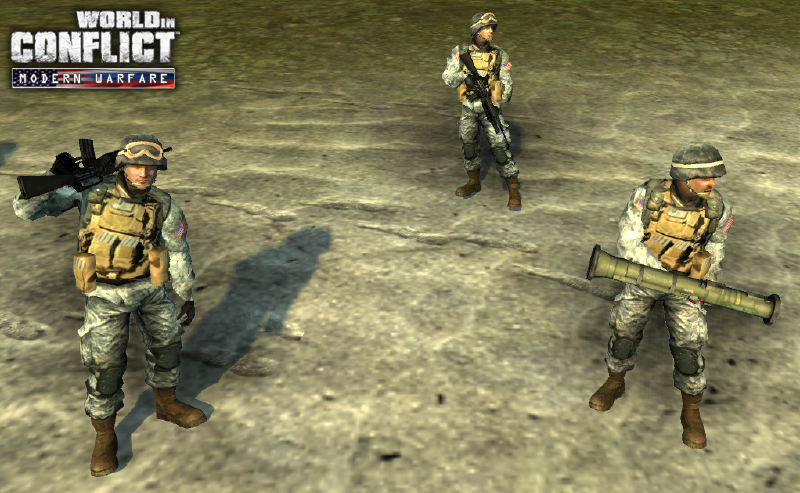 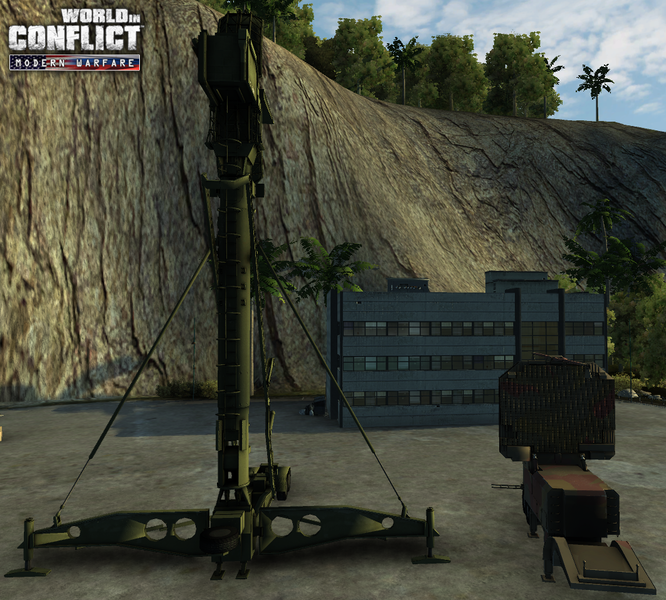 At this time we really MUST stress the need for donations.

It might be annoying, but it is the site trying to protect us. I know that the Modern Warfare Mod Team would not upload any viruses or Malware to us, but still. Give a few days, and play it to your hearts content. :D

Yep, we remember you.

You'll need to patch your game.

Is uninstallation of previous versions necessary?

Does not matter; the installer will overwrite the previous version.

But it may be a good idea to uninstall first, to clean up your registry of old installation.

Will do, thanks for the reply.

Hello.I would like to clean up my disk space and I have downloaded MW RC1.I would like to delete R8.Will I still be able to play MW?
PS:I had a suggestion for AT missiles.Did you read it?

You can delete R8 and older versions and install RC1. It does not require old version of the mod.

Time for me to come back and play WiC with a Modern Warfare twist :D

Slep: great to have you back dude!

Oh, and I still have my Fulda files. I can't remember how much I still had to do to finish it. I want to get back into map making :P

Yea, it'd be awesome to see Fulda completed some day :-) Even though map is a little bit small (as it was originally meant for vanilla gameplay, not MW Mod's huge weapon ranges), it is still well balanced and very fun with the mod.

I'll see what I can do then :). I've checked out the other maps, nice to see some old familiar maps such as Coal, Riverside and Eurorock but I was suprised to see a bunch of new ones by a new mapper. Libya is amazazing! A simple layout but the mood and scenery are spot on!

What new feautures will be available for Q3?

Amazing - yet - Can we expect some Russian infantry modifications ? You know, it would have been even more weird to see Russians with 80ies style uniforms and guns that are out of service nearly for 40 years fighting against Americans in ACU uniforms.

uhm my opinion may not count for much but i love this mod and cant wait for the next release. i would only change one thing tho, and thats an updated look for the blackhawks and hmmwvs. possibly make it an up-armored hmmwv. idk just a random idea. if u do it or not its fine i still love the mod and keep up the great work

Yeah those are good ideas, they're just too low priority atm.

Your suggestions are duly noted and on our long to do list :P

Hi, I try to download the Mod for Win7
But the download doesn´t work. (since two days now)
after 40 mb there is the following message:
MWM20_RC1_WIN7VISTA.exe file not found.
Are there any mirror-links ?
.

I have noticed that when I bombing using cluster bombs in the Russian army that the MiG -27 exist in the game, so I'm wondering if you could replace it because it is known it was out of service since 1993
and I hope to add the Mighty bomber TU-160 in the tasks of heavy bombardment.
Thank you :)