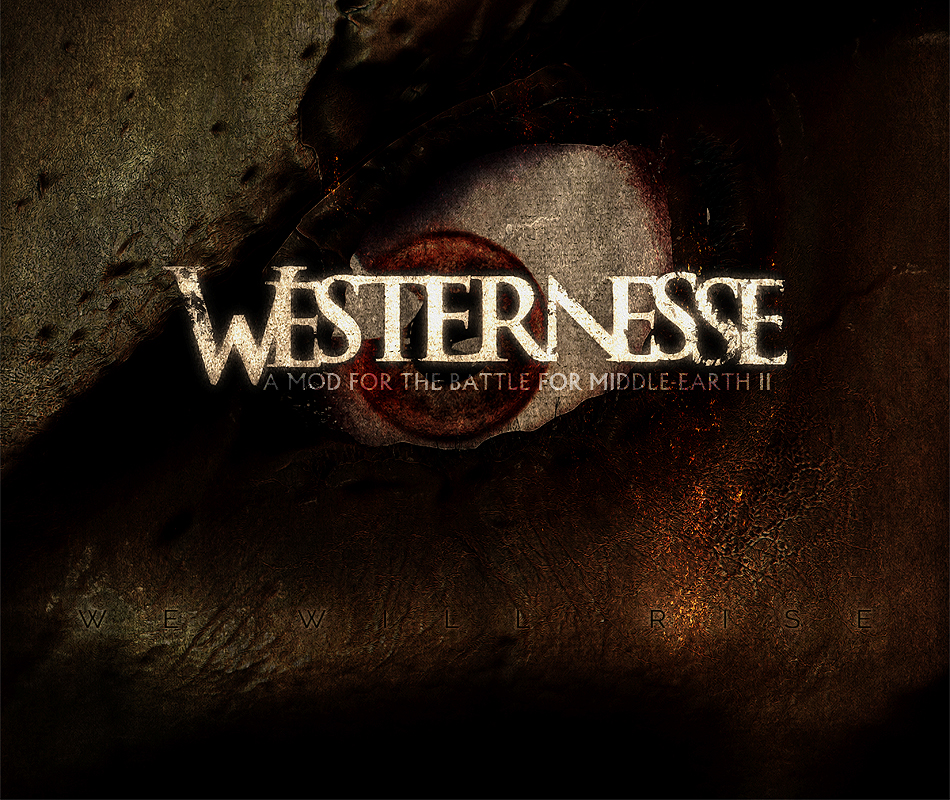 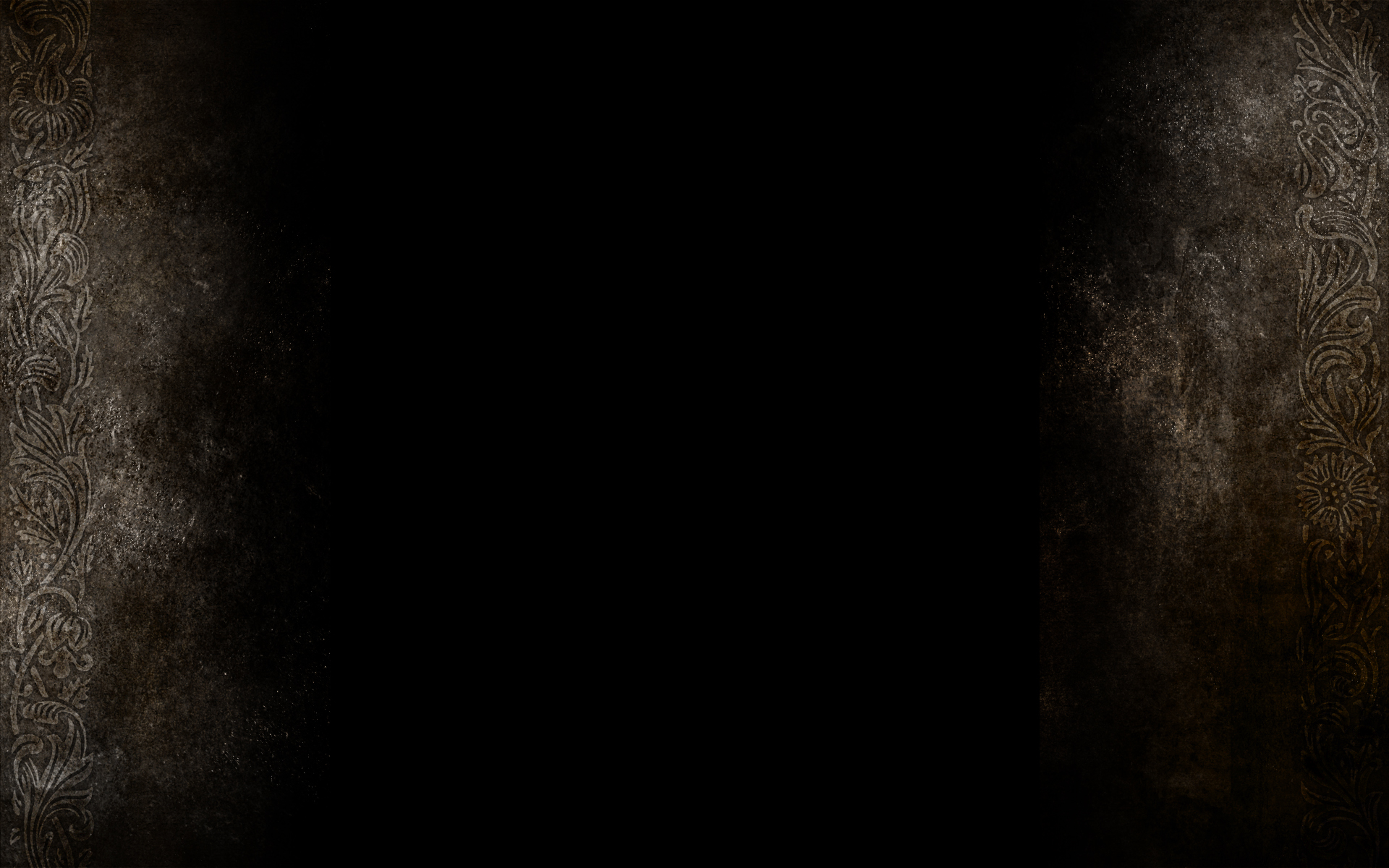 Thanks for voting and helping Westernesse on it's quest to become the 2021 Mod of the Year. You are now in with a chance to score some free games from our #modlove collection. Help this mod secure more votes by embedding the widget (or link) we have included below on your favorite sites.

It's been years in the making, and God knows it doesn't feel like nine years since I started modding. I started Westernesse in late 2012 with some crazy intention of having a release mid 2013, and of course that didn't happen, but it seems that every time I did something, I'd have to fix the bugs surrounding it, and just manage to get it in game. But even now, nearly into September 2015, it feels like nothing has happened, and in a way that's true. The truth is that Westernesse is an awful mess, with none of the new assets in game not working due to unexplainable errors that nobody knows how to fix, and for the last half a year I've been struggling by with the semi-functional tools I've got. I think it's time to call it quits now, since I'm off to university to study this type of thing full-time, and while I've lost no interest in finishing Westernesse, I've come to the realization that it's just too far gone now, and that I will never be able to complete it.

I'm grateful for all the support you have all given me, and I'm sorry for those who awaited a release, but I think the time has come to say farewell.

Back From The Dead.

So after ... a fairly long hiatus, Westernesse is back with both the good and evil structure model basics finished!

So, I realize I owe you guys this post. Westernesse isn't dead.

I thought it was about time I made some activity around here, so ask away!

Well, apologies for the hiatus, but it'll get better soon.

Here are the working maps from Westernesse, Minas Ithil, Minas Anor, Aglarond and Angrenost, which can be used simply by placing the unzipped file into...

Looking forward to reply from you ...

Real shame what happened to this. Incredible talent and vision was shown in the art and concepts... really the hyperion of mods. Should the creator ever come back to this, with a patreon or gofundme or something I would support it in a heartbeat. This vision, this talent realized could have had (maybe still has) to bring a seminal work into existence. If only the creator could have had the support, time and resources she deserved. It would have been sublime.

Yeah, I agree. I've never been deep into the modding community, I've heard about stuff here and there... followed a few mods for bfme2, rotwk, skyrim and such, but it wasn't until I saw this mod that I realised what an art of its own modding is... don't get me wrong, there's some amazing bfme-related mods out there, like Edain and such, but this one was the first to really make my jaw drop at the uniqueness of the concept, the art etc. So, yeah, should the creator ever decide to give it another go (maybe with a kickstarter or something) it would be amazing.

Thanks guys, I do appreciate your saying so. I've considered returning to it several times, but with the amount of art I was doing at university, I knew I didn't have enough time to properly start this again. That said, Westernesse is still very close to my heart, and I do hope to return to it one day, though I imagine it will be very much changed, and possibly it's own game, rather than as an add-on to Battle for Middle-earth. That's for the future though, which will come in its own time.

is this death or not ?

im very sad that you gave up after all what you have done.... may i ask you to give some of your great work (new shaders for example) to other moders (Edain,Botta) so at least your work would be remembered and appreciated??

The Battle of the Pelennor Fields Battle for Middle-earth II: Rise of the Witch King