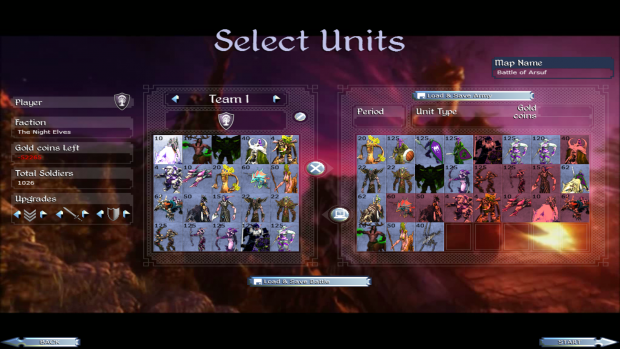 The Demonhunters have been added to the Night Elves if you select "all" in the custom battles, and they might be available somehow during the campaign as well.