My personal medieval2.preference file, to be placed in the main directory of your Medieval II Total War game. As in Sega/Medieval II Total War - it is needed as otherwise the new version of Warcraft Total War will crash after entering the campaign, as soon as the player is clicking on a building - this is due to the FMV videos of the Warcraft Total War mod. By deactivating the videos one could also solve the issue, but by using this file the videos should work fine with the mod in the main menu and intro screens. Also, it makes defensive battles work in hotseats - without it they would most likely be automatic which is annoying if the AI can beat you in autoresolve. 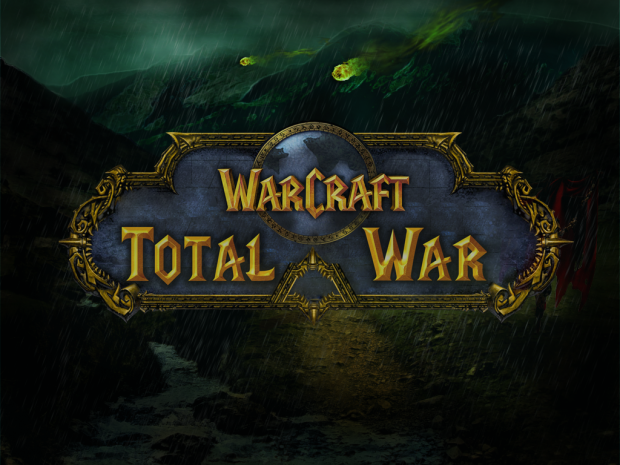 Thank you. I'm really looking forward to this.

The file needs to be moved out of the WinRAR-archive and then placed inside of the main Medieval II Total war folder - replacing the old file with the same name.

Is there a version of this where it doesn't change the ui so much? Or is there a way I can manually change that? Sorry, I love the cinematic view this gives but for me, I think I prefer the vanilla ui.

Never mind, figured it out.

Hi, I just want to change my graphic settings, but I cant because of your preference file. In truth its possible, but when I restart the game all settings returned to previous sets. (e.g. 1) I change my resolution form 1920x1080 to 1600x900 or 1366x768 and after restart its back to 1080. 2) Change settings form high/highest to medium, after quit and start again - same situation). Now u ask "For what?" or "Why u need to change it?" the reason is my very old and cheap notebook graphic card. To improve my performance I must change it!! How? Pls, help :)

The file doesn't work for me. It says it's corrupted. Does nobody else have this problem? I haven't tried running the mod without it, however.

Ah, ok, I have installed 7zip, it works now.