A mod based on the Warcraft setting by Blizzard Entertainment and a CK3 branch of the Warcraft CK2 mod. As well as with the original mod, our team will be working to recreate the world of Azeroth in all of its glory until the entire surface of the planet is finished and polished (let's hope CK4 won't be released too soon). We will be focusing on the classic Warcraft storyline, which includes Warcraft 1-3 and parts of WoW, and when it's done, we may call it the 1.0.0 version and release it.

The gnomes are finished too. Gnomanity will prevail!

The gnomes are finished too. Gnomanity will prevail! 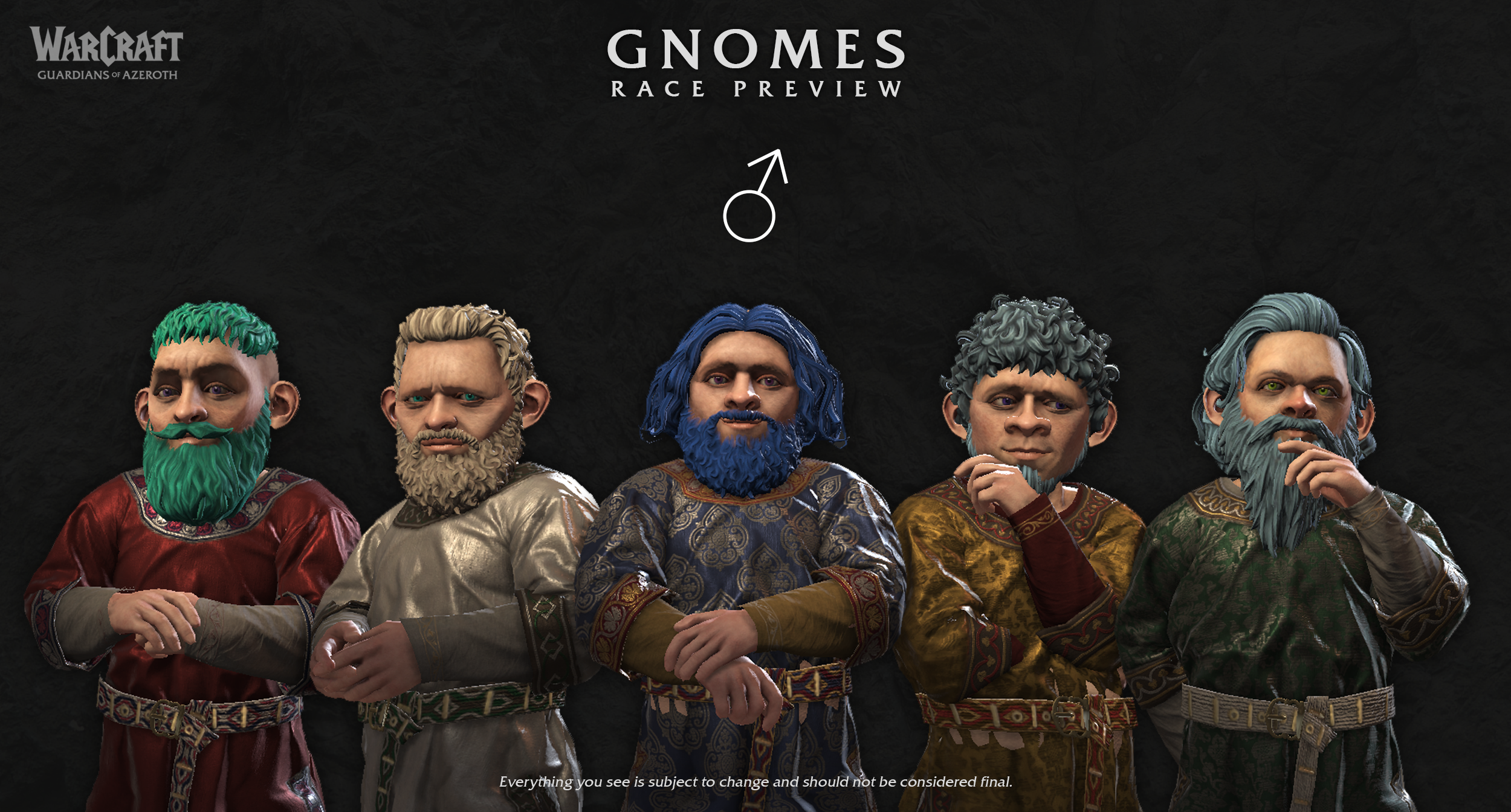 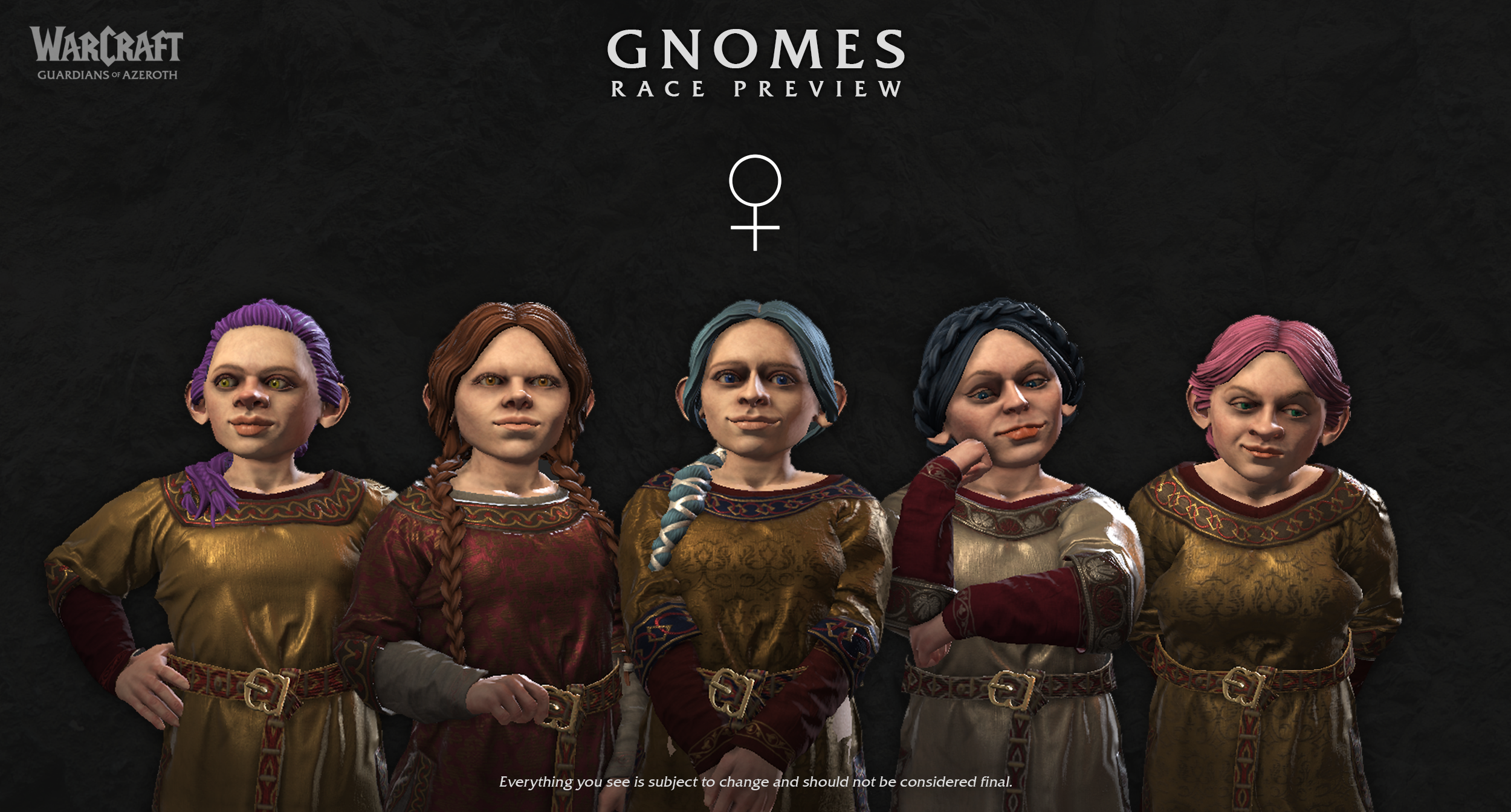