Intelligence Agency has learned that the nazi Germans developing based on new air apparatus "Helicopter" combat prototypes, which can destroy armored vehicles and infantry. Are you an agent resistance which had the task to destroy important person of the Third Reich. Now your mission is even more difficult and more important to find real evidence and documentation of the project before military prototypes apply in practice. 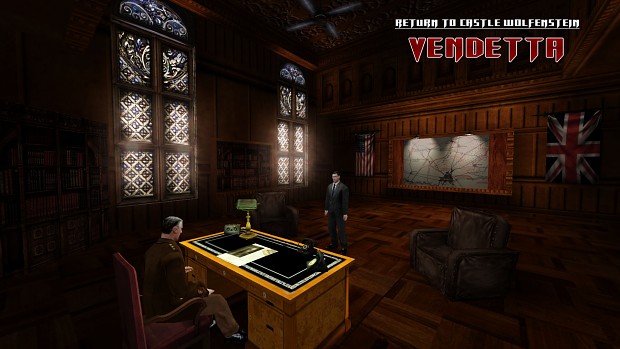