This mod makes Naval Combat possible in Rome: Total War! For now it is only available in custom battles due to the script issues in the campaign This mod comes with the known ships with units for all available factions! 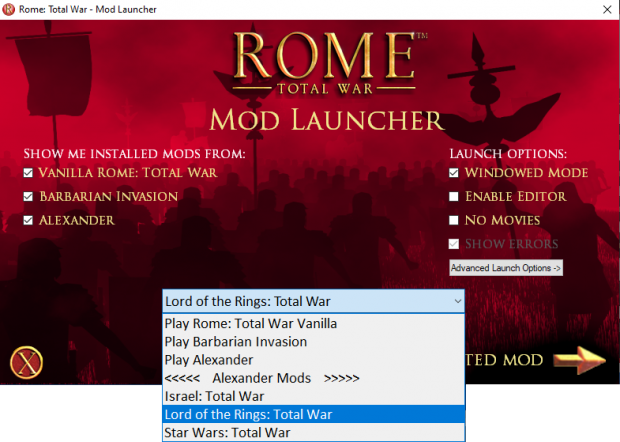 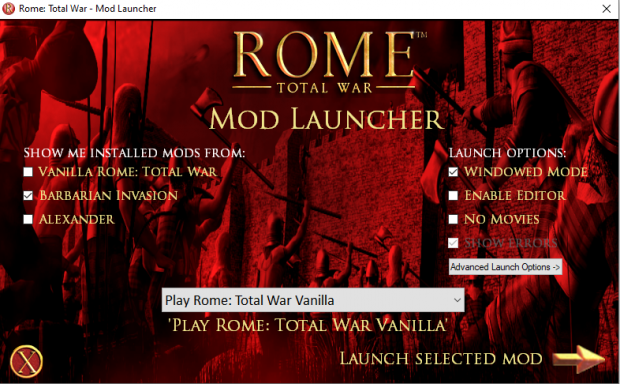 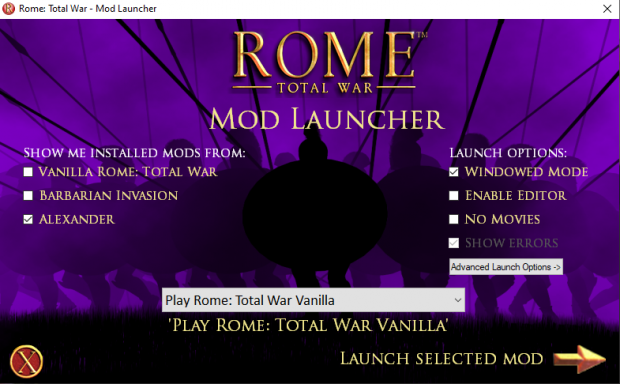 The first version of Vanilla Naval Battles is now released!

This mod makes Naval Combat possible in Rome: Total War! For now it is only available in custom battles due to the script issues in the campaign This...

Hi, your mod is very good, but I haven't been able to play it yet, because every time I start a custom battle, all ships die instantly, could you help me

I want to do naval battles in campaigin , but i have one problem : i can't find starting battle script. if you know where is it please say me)

I was only able to find the naval prebattle scroll advice thread. With that I could add a script whenever a naval battle popped up. However, you need predefined scripts and battles for every single possible ship, which is thus impossible to realise

Very interesting stuff, I might say.
However, it really saddens me to see that these battles are unavailable in campaign mode... Are you sure it is impossible to introduce them to campaign? Maybe there's a way to... I dunno, re-do the world map from scratch and create new 'water' variable, so that it would actually launch maps on the surface? It would probs also require to to some extra coding to bound specific unit types to specific ships or something, but yeah...
I mean I'm sure that many people would literally LOVE to see actual naval battles in campaign :(

I think it is somehow possible, but that would require a very advanced RTW scripter, which I am not.

Those games are working different

But what about med 2?