This Texture/Mesh Pack will upgrade the Terrain fidelity of the Fallout 3 Wasteland. Formerly known as UHQ Terrain overhaul, but i added some more stuff to it, after coming from FO4 i wanted the Graphics to be better, atleast the Terrain, and fixed up the crappy normal maps i made in the earlier version, yes crappy, i know a lot of you think it was the best terrainpack, and maybe it was, but since i made it i learned a lot about texturing and modeling and thought it was less then adequate. I didn't upgrade the main textures (only a few), cause it already took a lot of time and i'm currently busy making a entire overhaul for Fallout New Vegas Honest Hearts.

Fallout, the first “modern” Fallout game after Bethesda took it into 3D, has received a patch removing Games for Windows Live. With a sale also on, here’s five mods to try if you have yet to check out Fallout 3’s classic lineup! 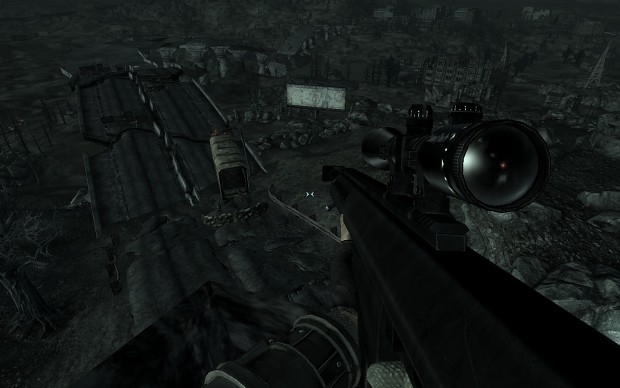 Whilst Fallout 3 is fondly remembered for many things, the reasonably clunky combat is not one of them. Enemies will shrug off sniper rounds to the head without so much as stumbling sometimes, and other times a good whack with a bat will be all it takes to crack someone’s skull open. This mod aims to rectify the inconsistency in Fallout 3’s gameplay experience and bring it up a notch, with new weapons, attachments for weapons to hunt after, and a number of other additions like player needs to make gameplay more involved. Heavily customisable, the mod allows players to make their own choices about how they want their experience to go and how hard they want to make it. 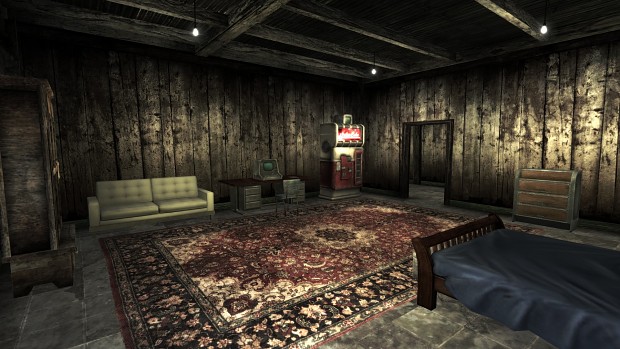 Sometimes it’s the little things that add more than their size would indicate. This relatively simple mod gives the player another place to lay their head and take stock of the world before journeying out into the Capital Wasteland again. Additional storage options within a safe and relatively accessible place come in very handy for Fallout 3’s hoard-a-holic item collection, too, and its easy combination compatibility makes it an ideal companion to the other mods on this list. 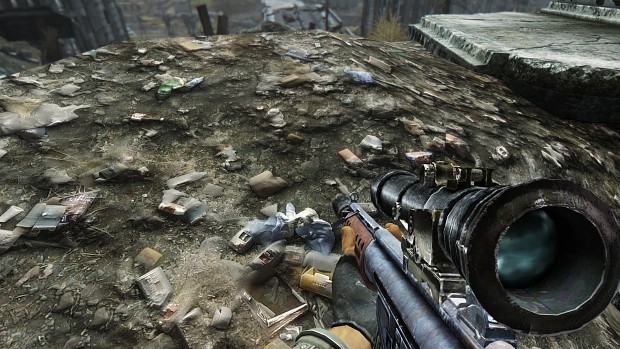 Fallout 3’s visuals were acceptable for the time, but in 2021 they appear exceptionally dated. Whilst the Wasteland itself is still a great environment to explore, this mod allows the individual details to stand out that little bit more. Put together with the other graphical enhancement projects by this mod creator, it significantly raises the bar for Fallout 3’s fidelity and will make returning to the Capital Wasteland a lot more visually interesting. 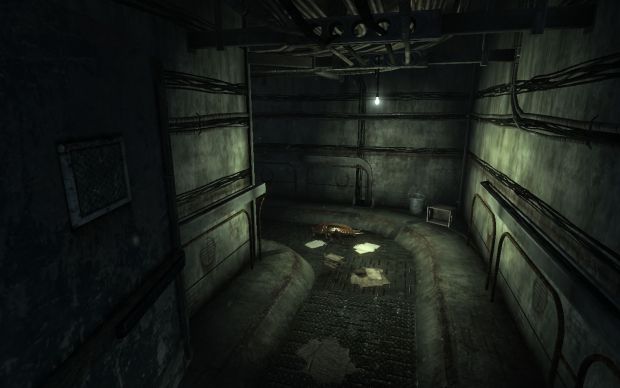 A classic and early quest/locale mod, this one holds up with two new quests to pursue, situated in a previously empty part of the Wasteland. Many new structures and people populate this town, bringing more exploration (or pilfering) opportunities to players, with enhancements to existing locations in the game to add additional content relevant to the main event. There’s already plenty to see in Fallout 3, but mods like Finchley Heights that give even more sights for exploratory players to catch are always welcome. 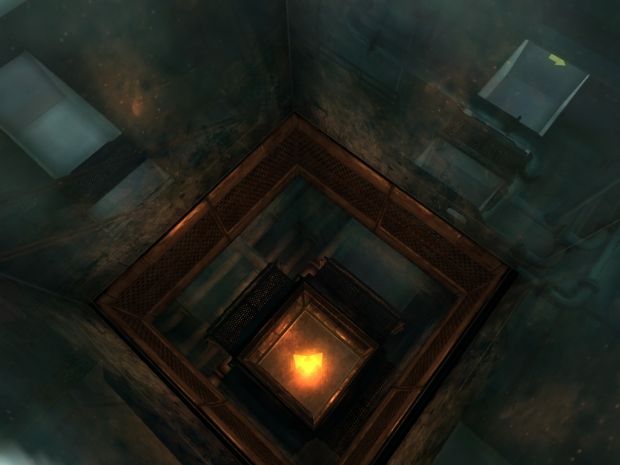 Cube Experimental is a mod that takes place largely underground and away from the Capital Wasteland, but don’t be fooled by that premise - set in an underground science facility, there’s lots of creative design behind the environments you’ll be exploring. Many new levels join a full voice acting cast, with other additions ranging from collectible objects that bolster the gameplay offering to new mechanics ideal for navigating this setting. Created by the same people who would later go on to make the amazing Enderal mod, you’re in for a treat of worldbuilding and environment design in this unique mod.

Fallout 3 is a classic RPG and the first of Bethesda’s 3D entries in the franchise. Kicking off what many would now consider to be the “modern” Fallout formula, it’s a deeply nostalgic classic that has been a constant fascination for modders over the years. It may be clunky and dated these days, but it still offers a hugely, richly detailed world that easily competes with any of the newer Fallout releases. 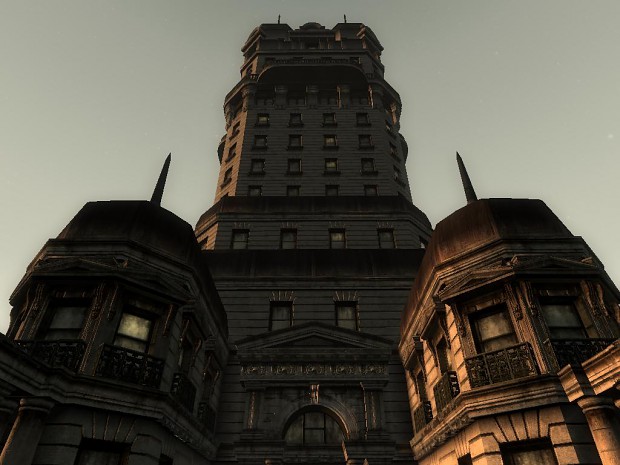 Fallout 3 was the first in Bethesda's new style of Fallout games, initially taking a lot of cues from their Elder Scrolls games and sharing a lot of the same development architecture

One of the more outdated features present in Fallout 3 was Games for Windows Live - an older account system that operated independently of other storefronts. When GFWL was suspended some time ago, Fallout 3 was not stripped of the feature and its unpopular inclusion at the time became even more irritating to modern players. This latest update, however, finally removes the feature, giving Fallout 3 just a little more modern credence.

A sale is also on for most games in the Fallout franchise, with Fallout 3 and its GOTY edition both sitting at 60% off. If you’ve not had the pleasure of enjoying this classic, now’s as good a time as any to jump in.

Small fix for RockCanyon12.nif and CliffCanyonl02.nif, noticed and fixed by Broxwel, copy the Data folder to your Fallout install directory and overwrite...

This Texture/Mesh Pack will upgrade the Terrain fidelity of the Fallout 3 Wasteland. Formerly known as UHQ Terrain overhaul, but i added some more stuff...