Basically, it's a sandbox where you get build from the most neat tuning cars, modified bicycles, to dolphin-motorcycles or monster trucks made of billiard balls, the limit is your creativity. Can also create and download new parts and save and share their vehicles with other people! 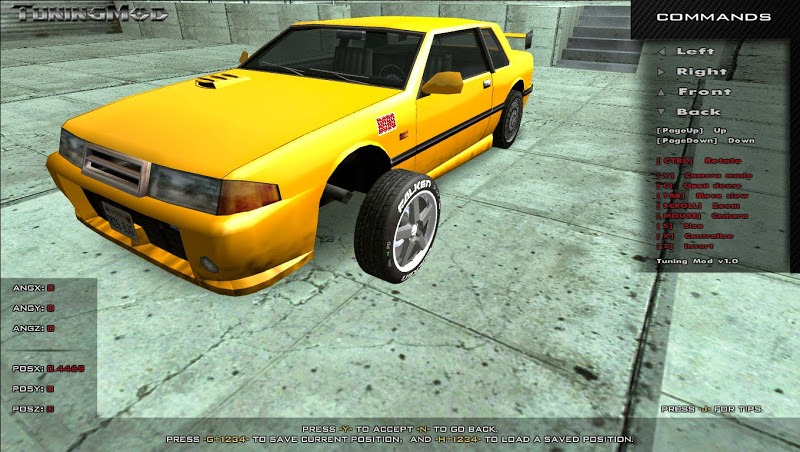 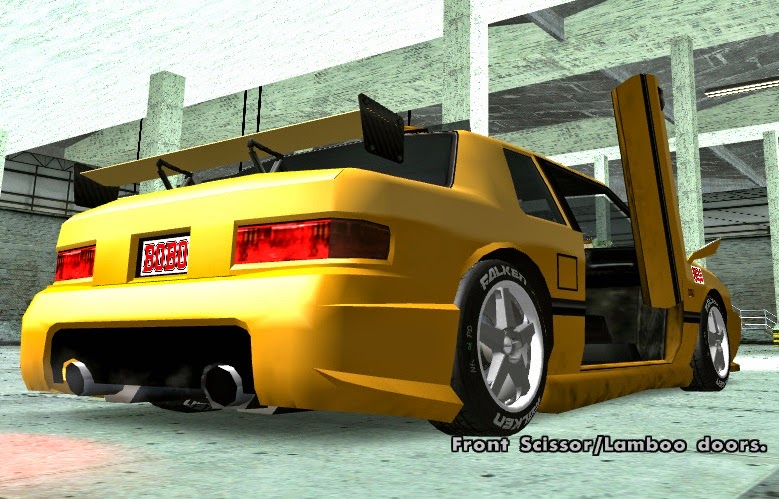 Not only that, you can also install different turbos, brakes and tires to change the car's handling as well as a realistic system of tire wear. In addition to other functions such as doors opening up, lower the car, change engine sound etc, all inside your GTA SA.

Compilation of screenshots made by users in the facebook's group 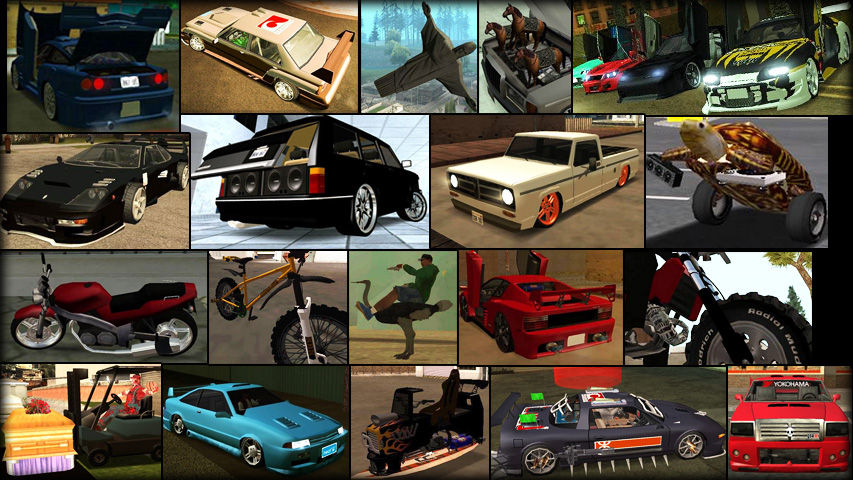 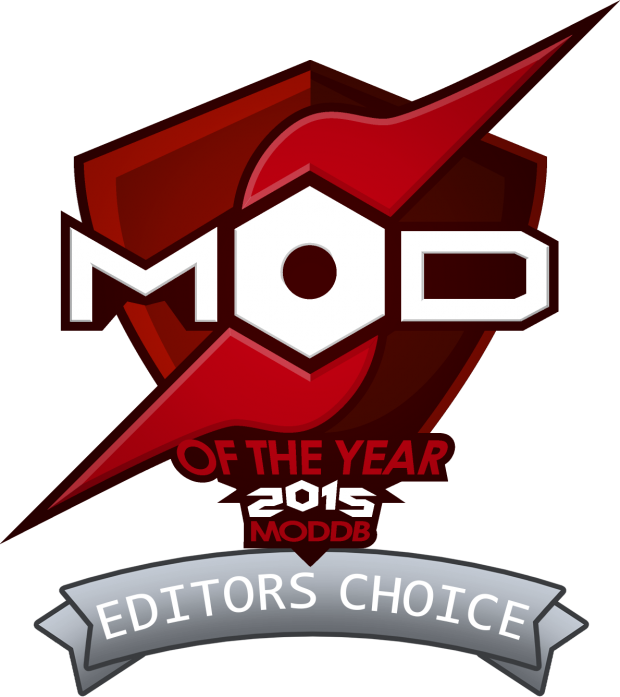 Welcome to the 2015 Award Presentation, whilst the old computer crunches through the 120,000+ votes cast this year. We would like to take the time to announce the 2015 Editors Choice (see also Indies & Apps). As always we would like to recognise some honorable mentions.

It is a kind of "ZModeler in-game" where you can freely install any model in any vehicle and any part thereof. Basically, it's a sandbox where you get build from the most neat tuning cars, modified bicycles, to dolphin-motorcycles or monster trucks made of billiard balls, the limit is your creativity. Can also create and download new parts and save and share their vehicles with other people! 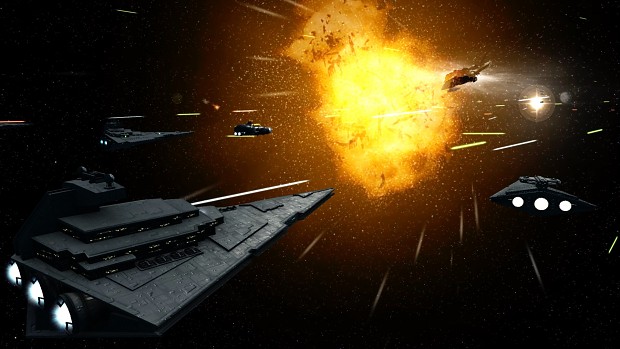 SoGE is a Star Wars Total Conversion for SoaSE: Rebellion with it's roots in the Homeworld 2 mod Star Wars: Warlords which features the two primarily sides of the Galactic Civil War, the Clone Wars, and the Yuuzhan Vong War. The current public version works for Sins of a Solar Empire: Rebellion 1.80/1.82+ and, with or without, all DLC.

Brutal Half-Life is a modification that makes the game more violent and addictive. It is inspired by Brutal Doom.

Warcraft: Armies of Azeroth is the Starcraft II based remake of Warcraft III,which adds some new gameplay features,but saves original balance and graphical design with massive use of resources from other games created by Blizzard Entertainment.

Portal Stories: Mel is a mod consisting of 22 maps with various themes, linked together by a strong, brand new story. There will be new voice lines, models, materials, particle effects, challenging puzzles, and much more! We estimate players to spend 6-10 hours on completing this mod, depending on experience. Most levels consist of puzzles with varying difficulties. The difficulty will always be in the puzzles. The execution will never require any quick reactions. 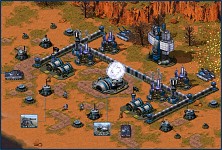 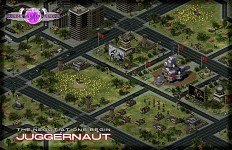 "The perfect mod for any red alert fan, packed with features and rich arching story line, this expansion sized conversion is well worth your time and attention." 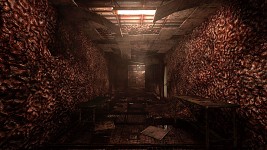 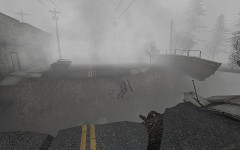 "A professionally crafted horror experience, If your a fan of horror this is a mod that will deliver that experience with similar aesthetics that made silent hill titles so popular." 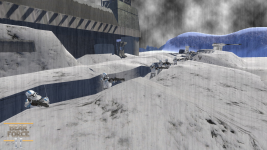 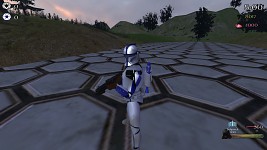 "It's great to see a modding community come together to resurrect a project they are passionate about, Bear Force II is no exception and should be commended for the dedicated developers and fans that have brought this project back from the dead. A refreshing Mount & Blade experience and a must play for any Star Wars fan."

That covers this years Editors Choice, Be sure to have your mod on site for consideration for the 2016 awards. The Players Choice Upcoming Announcement will be on December 27th. Happy holidays, see you then!

This is the full, lastest and stable release of Tuning Mod v1.1 created by me (Junior_Djjr) with many other modders.

Can you make a more options for custom tuning in game like,for example:for haircut,houses or for CJ..?
Sorry for my bad English.I'm from Serbia..

qual a musica do trailer?

Hello! This mod seemed cool until I installed everything it has asked me to. ASI Loader (Silent's), CLEO 4, Mod Loader and Tuning Mod. I have no clue what i am doing wrong. My GTA version is v1.0. Please help!

As in the problem, whenever I go to a Tuning location, there is no red glow that indicates I can go into the place. I am on the 3rd mission and want to just mess around, but idk what I am doing wrong. I am going to the corresponding tune location (the first city with a car, almost all cars I've tried!) but again, no red glow. PLease help, I have the cracked version and dont know what I am doing wrong.