Tsardoms: Total War is a M2TW and Kingdoms modification that focuses on the Balkans, Near East, Eastern and Central Europe, Italy and Switzerland, starting from rise of the Serbian Tsar Stefan Uroš IV Dušan in 1345 and concluding in 1530. Tsardoms allow you to take control of over 25 factions all complete with brand new artistically crafted warriors ready to do your command! The aim is to provide the player with the best possible accuracy, in all sectors of the game, and to stretch the limitations of the M2TW engine, through scripting and AI enhancement, for a gameplay never seen before.

Tsardoms Total War is proud to present an image and video preview of the strat map and campaign map models of the Bulgarian capital Turnovo.

Made capital of the Bulgarian Empire by Asen I (1189–1196) Tarnovo grew quickly to become the strongest Bulgarian fortification of the Middle Ages between the 12th and 14th century and the most important political, economic, cultural and religious centre of the empire.In the 14th century as the Byzantine Empire weakened, Tarnovo claimed to be the Third Rome based on its preeminent cultural influence in the Balkans and the Slavic Orthodox world. 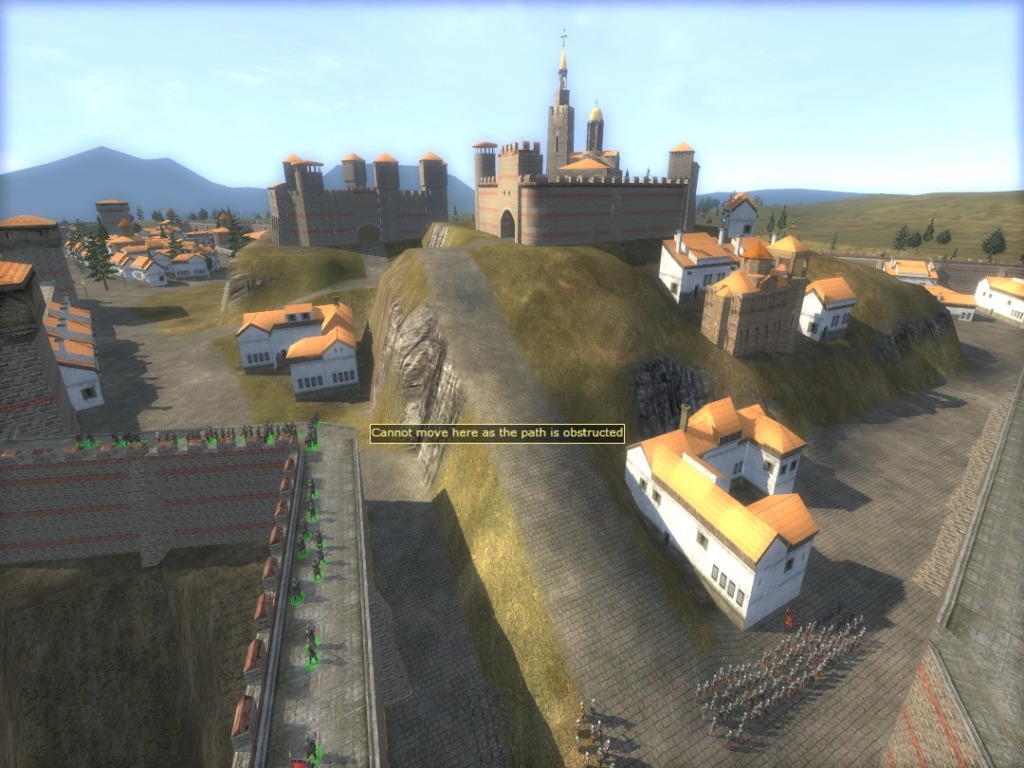 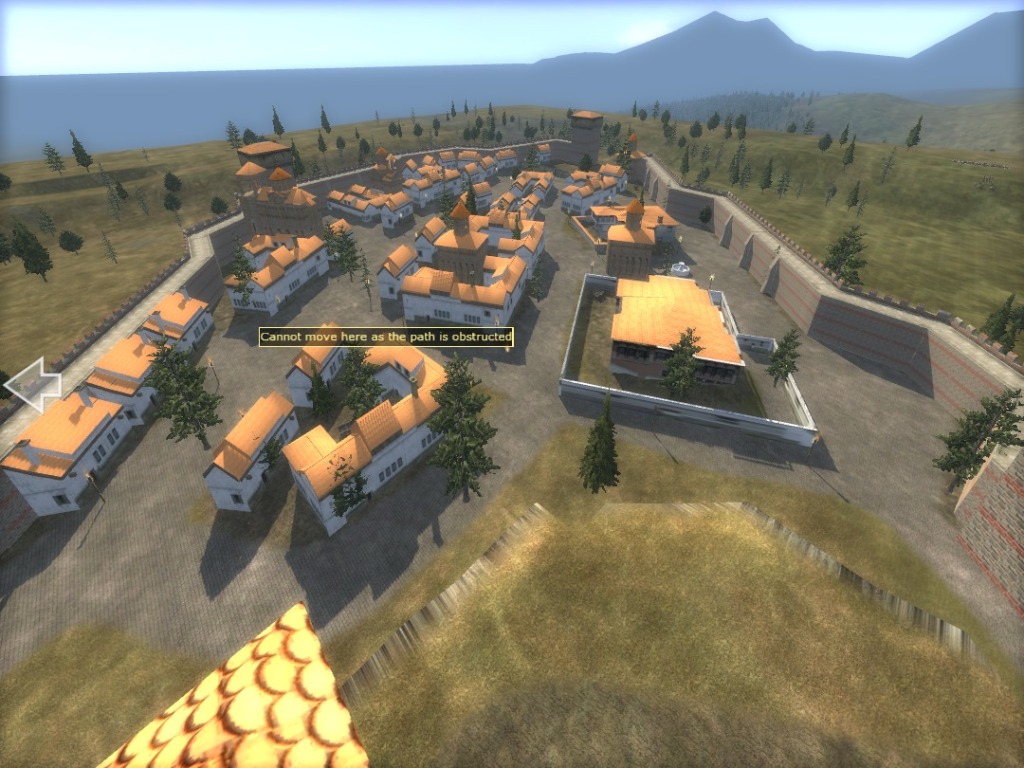 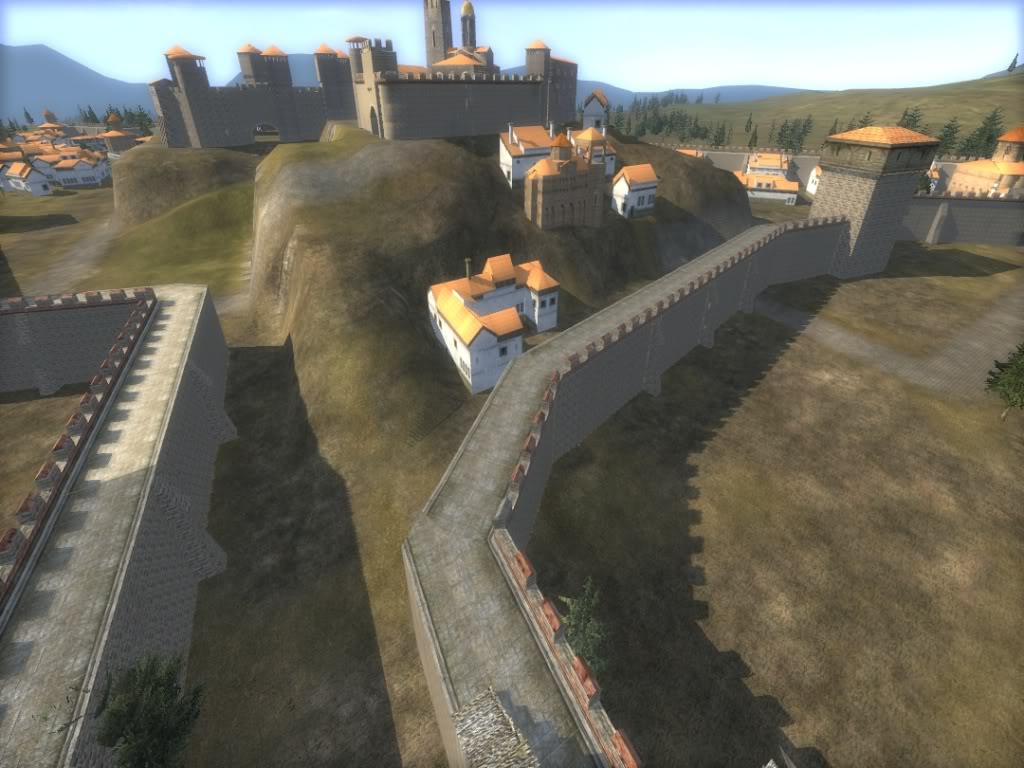 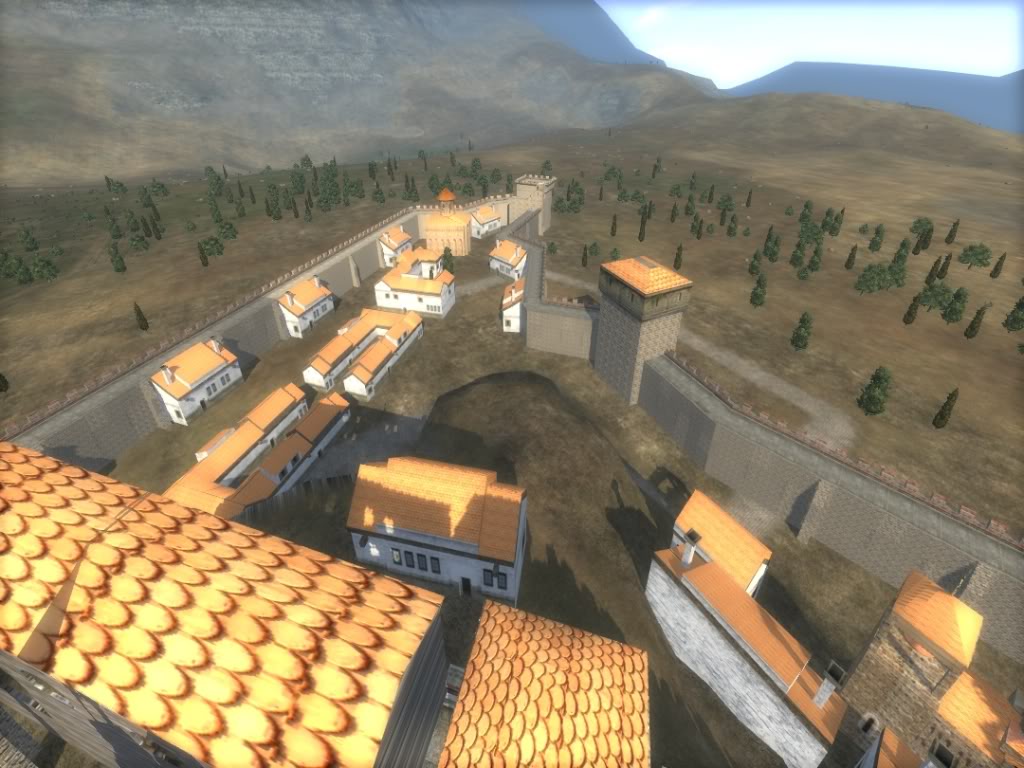 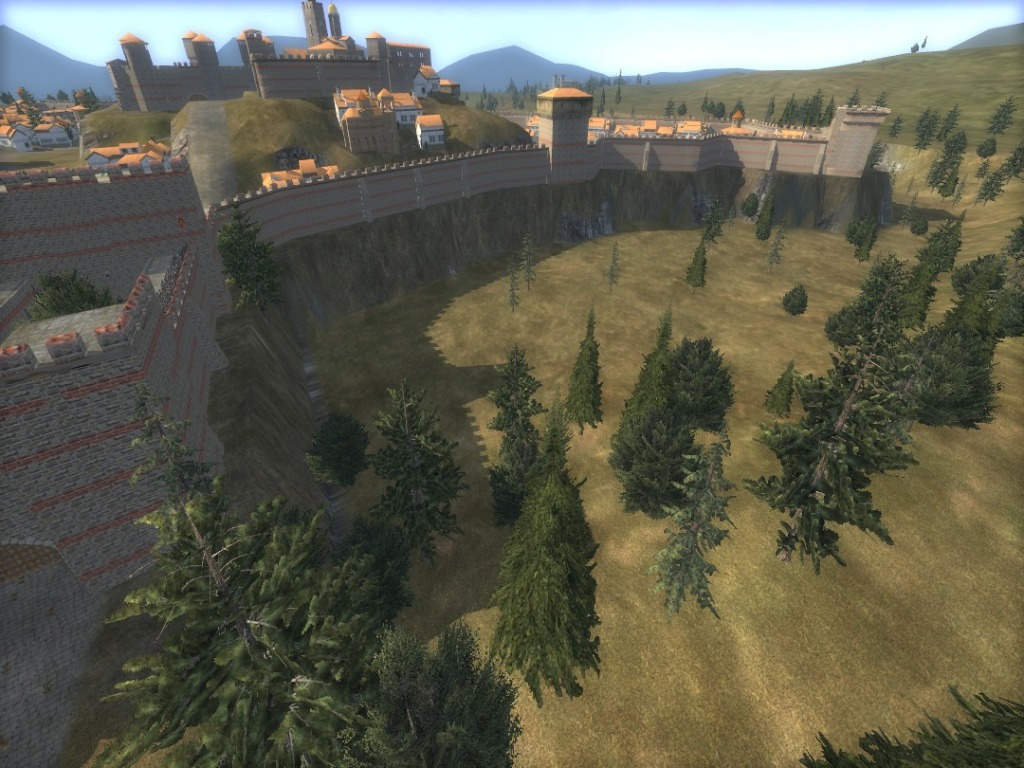 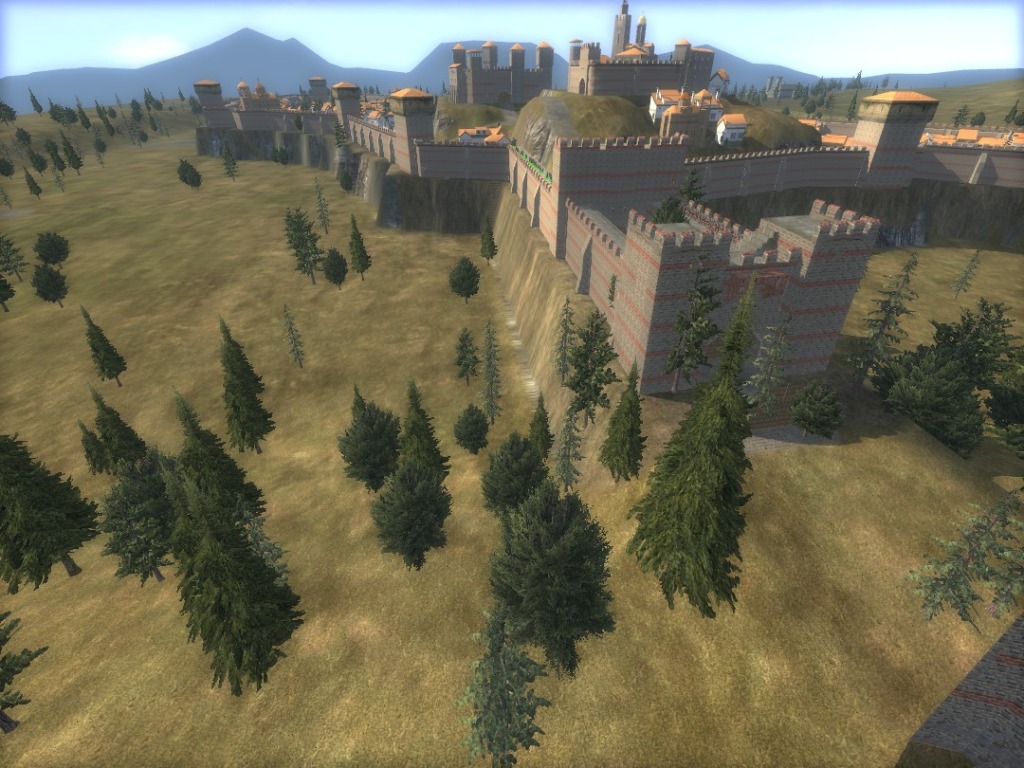 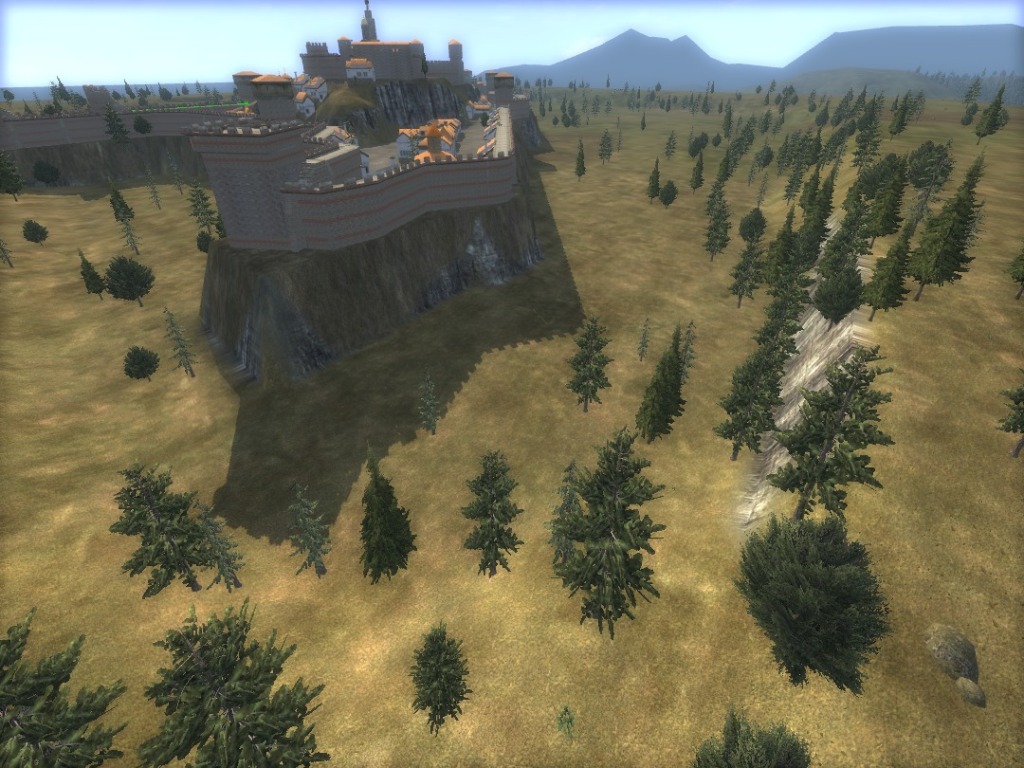 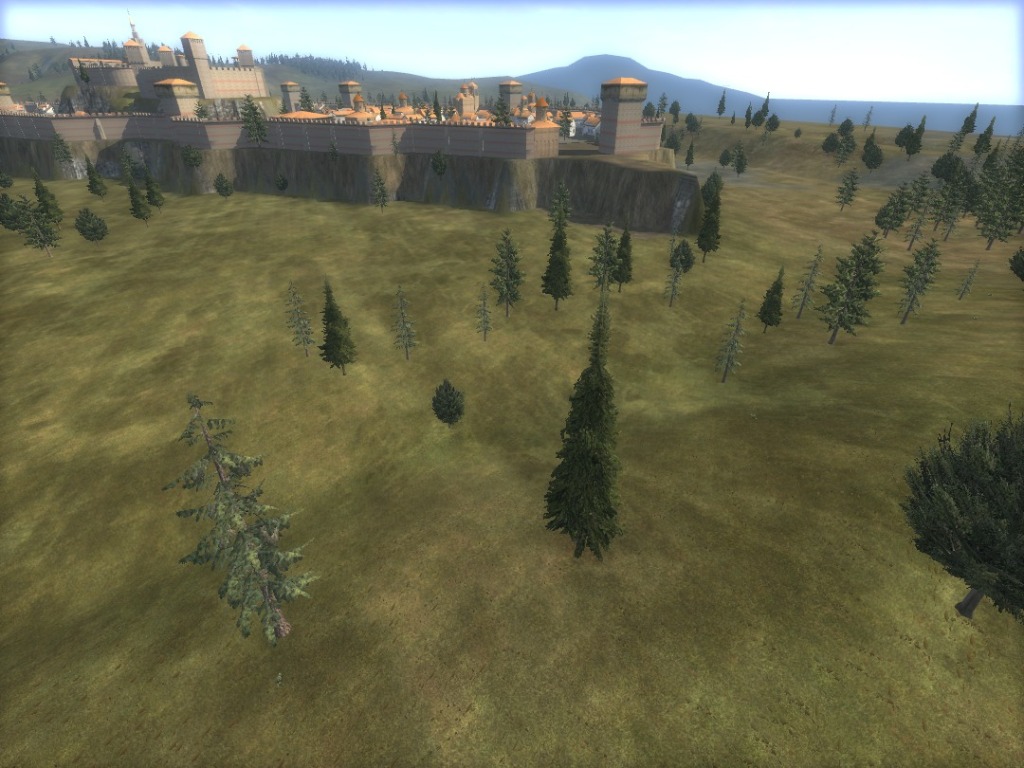 And here are some images from the development of the model 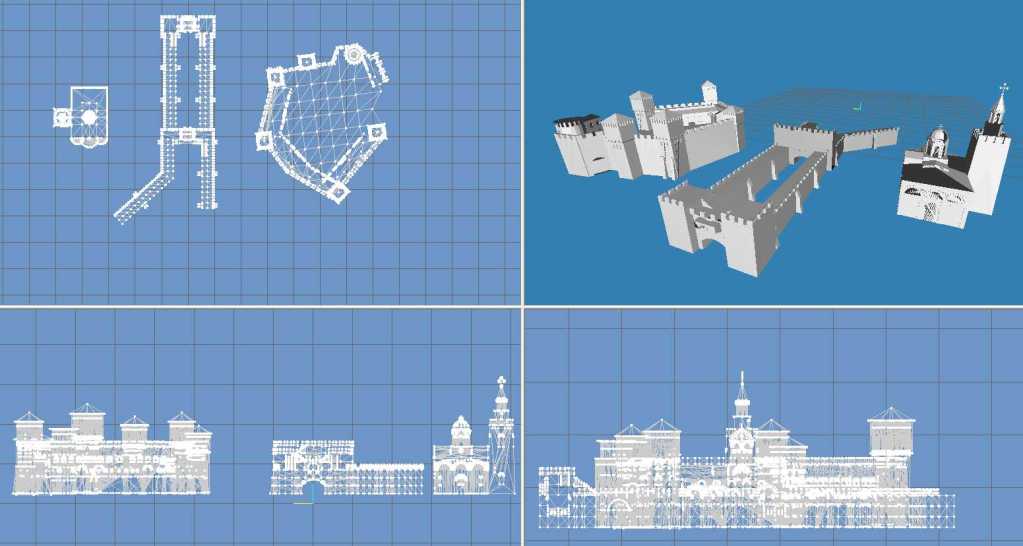 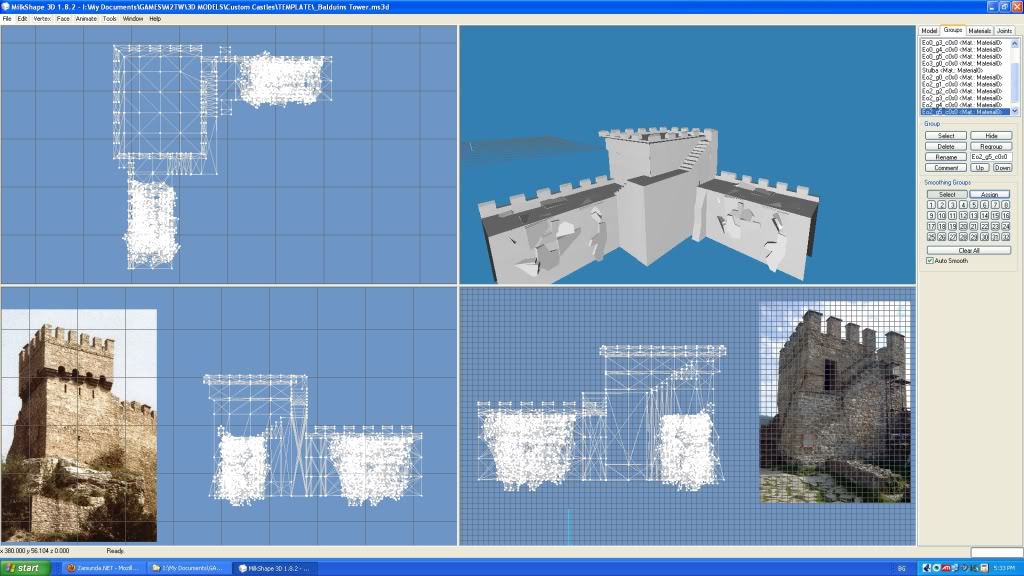 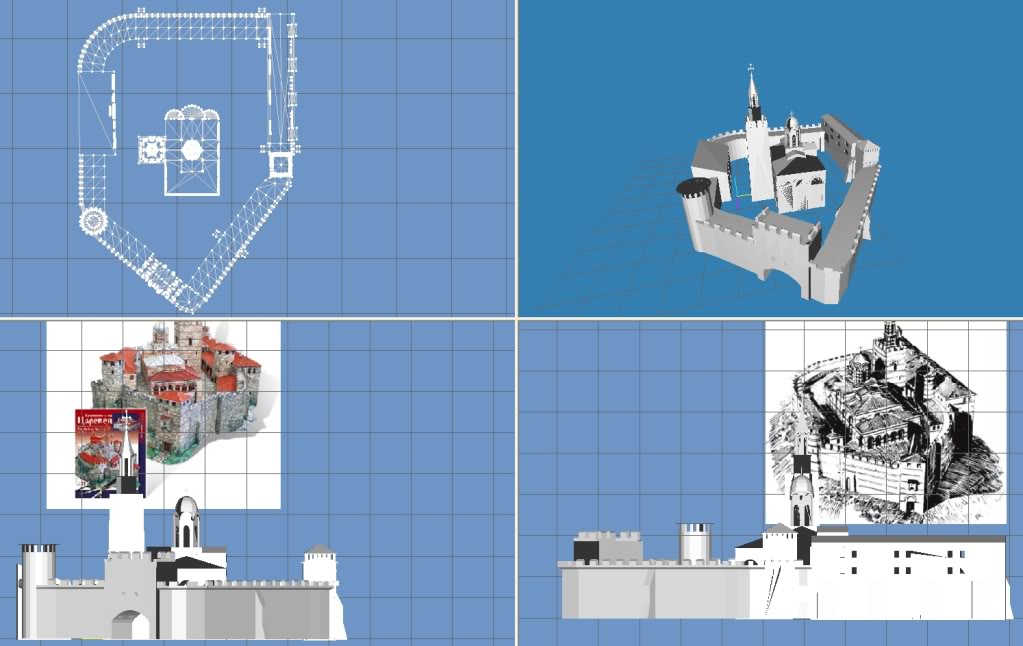 Finally here is a video preview of the model

This model was created and implemented by alien_t. He has kindly allowed us the use it in our mod and for that we are all very thankful. Alien_t is also member of the Medieval 2 Total War mod Bulgaria Total War. The link to their forum is Twcenter.net

Are we finally going to be able to put units at the top of towers ??? As far as i can remember, in vanilla M2TW you could put units only on walls but not towers and that ****** me of soooo much...

Sorry to dissappoint but i don't believe this will be possible in Tsardoms either, as far as I know the M2TW engine simply does not allow it. Another mod did manage to put cannons on the walls so that's probably the most we can achieve. This is off in the future. Priority is to finish all the units for the factions and the map.