This mod is based on the Famous Series Named Toy Soldiers Toy Soldiers is an action and strategy video game by Signal Studios released on Xbox Live Arcade on March 3, 2010. It is featured in the Windows 8 Consumer Preview Store. This mod Will Feature Factions such as Cow Boys and Indians {army men Action Figures Such as Gi Joe and Many others ! 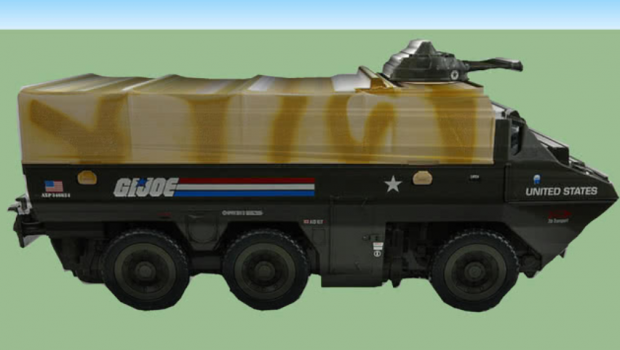