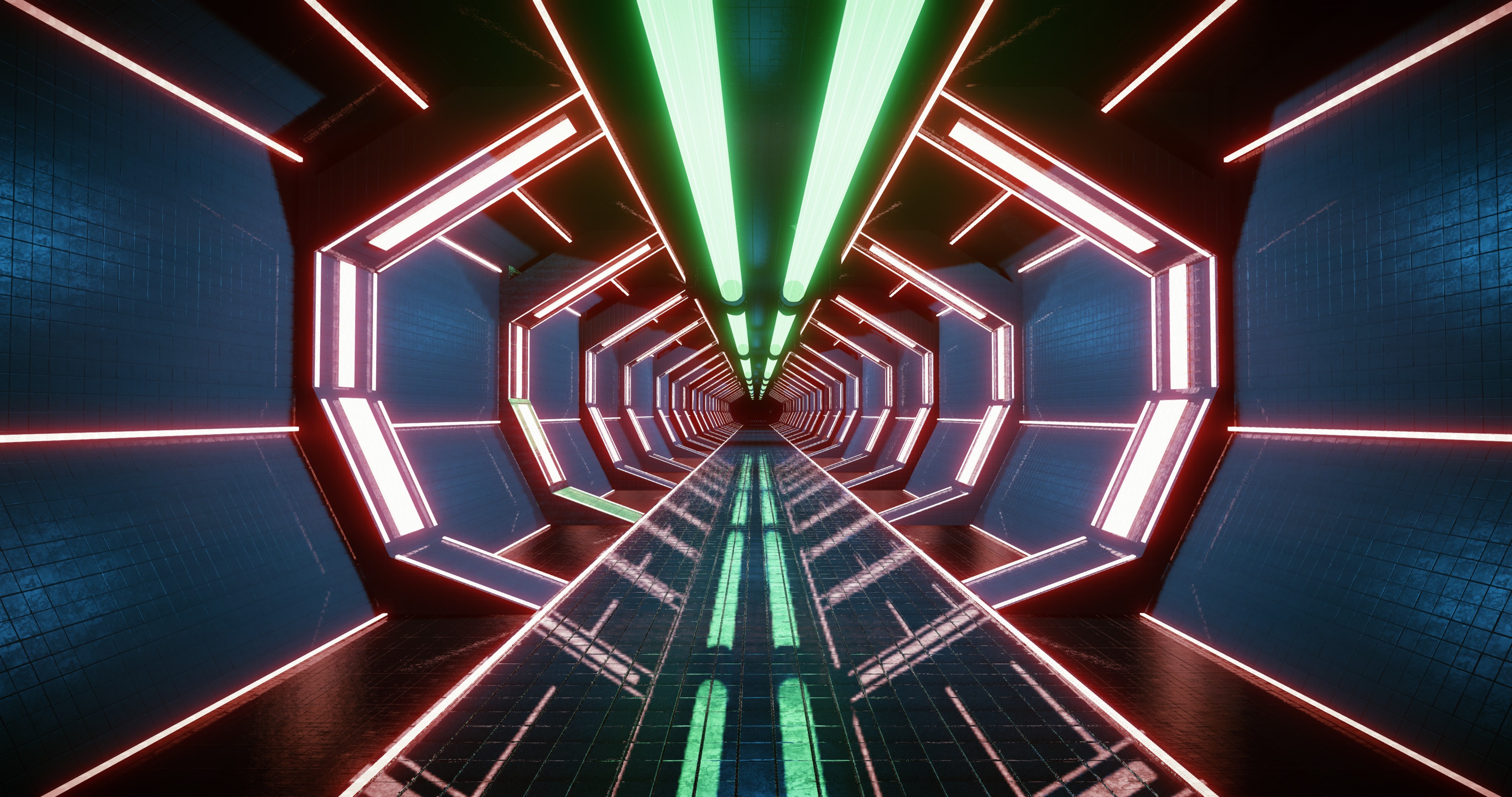 The universe became a smaller place after 1st contact. In 2400 humans where contacted by a species of extra terrestrials called the trephids. They warned us about an immenent event that could destroy the earth and our entire solar system that would take place in the year 2890. In order to prepare us for this event the Trephids shared some truely astonishing information about the nature of the universe, its inhabitants & new technology's. 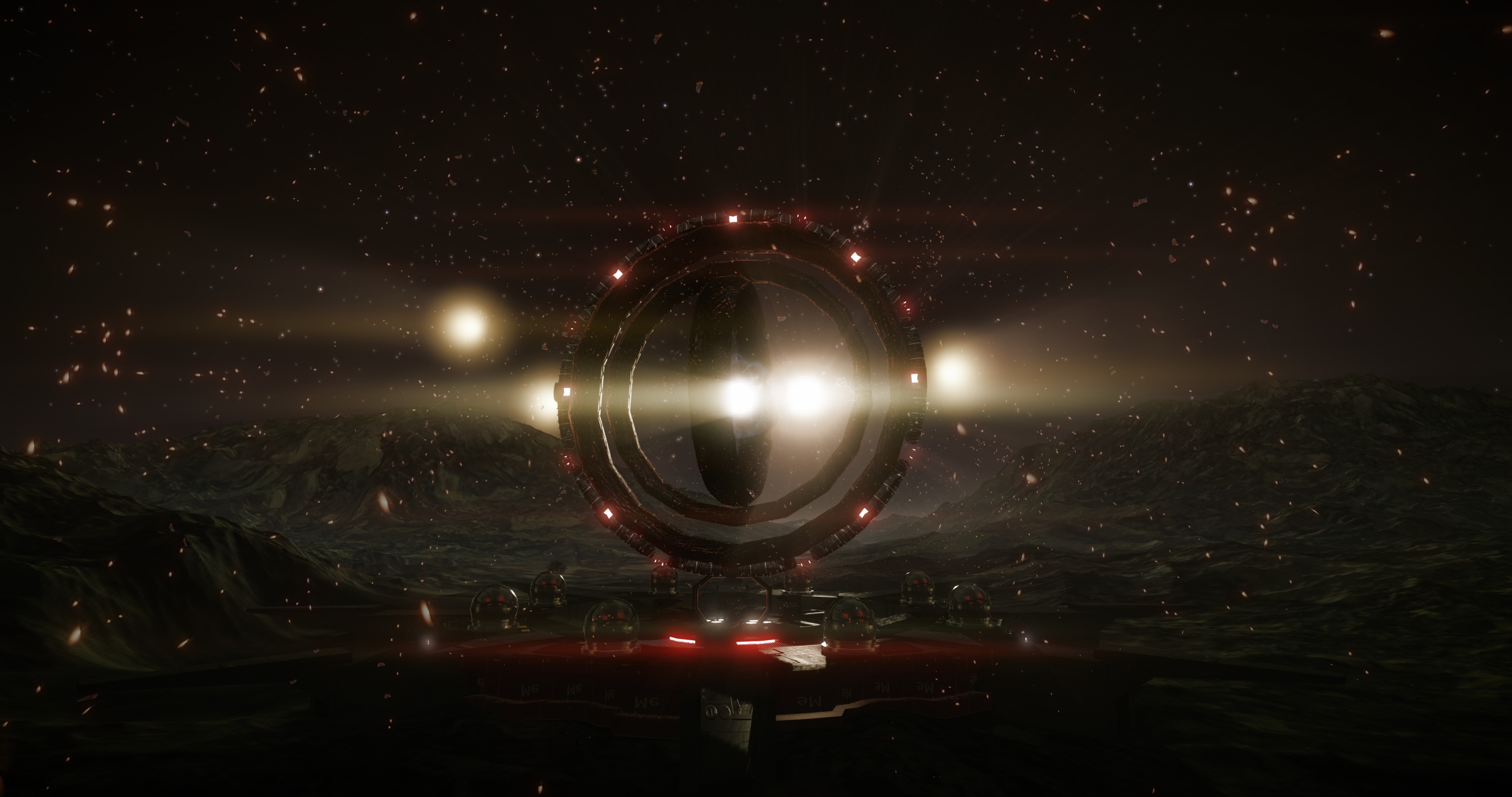 Classed as m5 hidrogens, thease lifeforms are extremley ancient and live in sector 12 of the vergo cluster of galaxys. Catalougued in 2302, the hidrogens are thought to be very ancient immortal creatures tasked with keeping order in the universe. Hidrogen's are particluary interested in the Trephid theory of Tesseract's because they could have the power to destroy this universe or unbalence space and time.
6 months after 1st contact the trephids also shared with us blueprints on how to build powerfull faster than light engines and machines capable of transporting living beings anywhere in the universe in seconds. 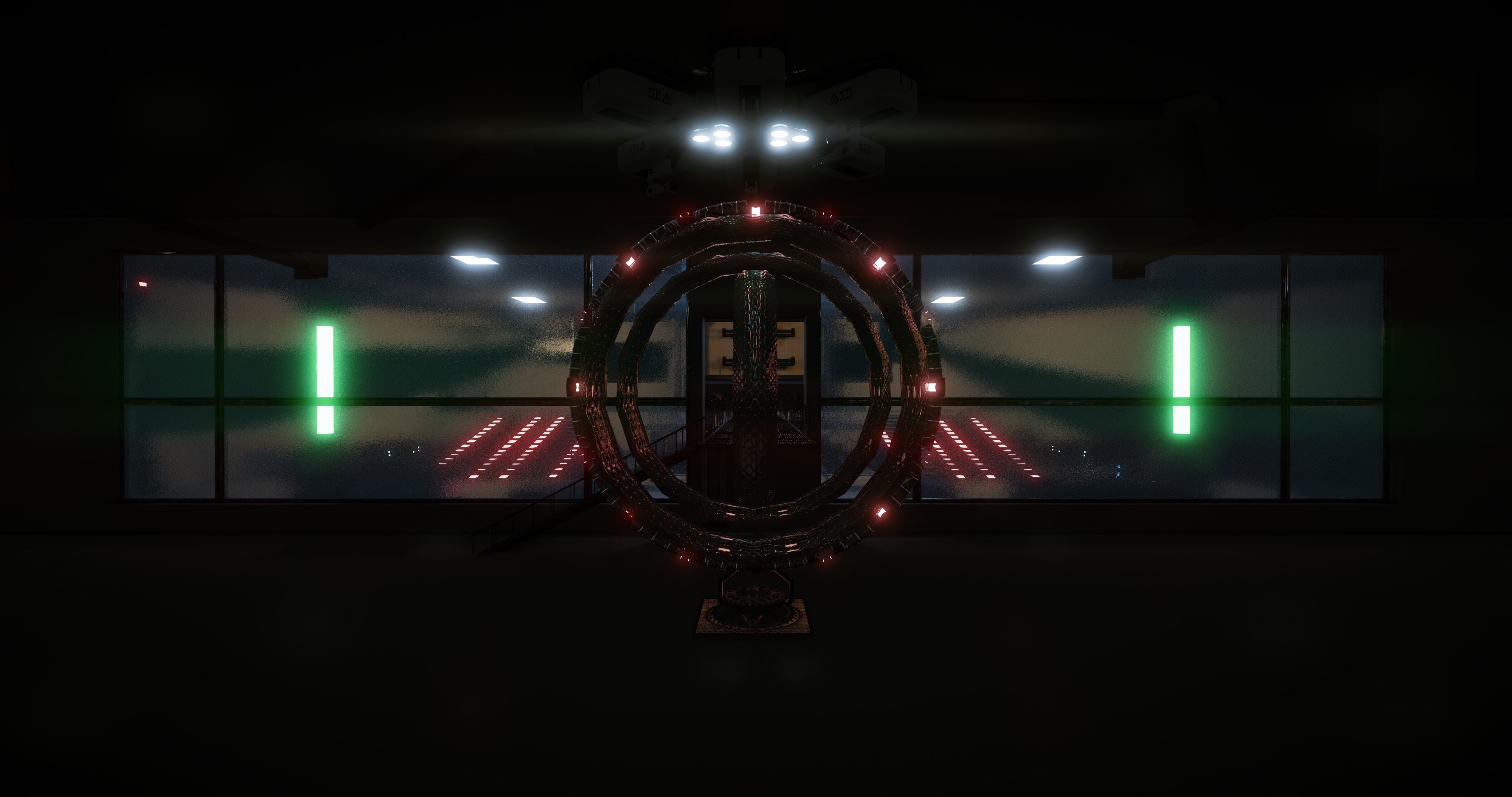 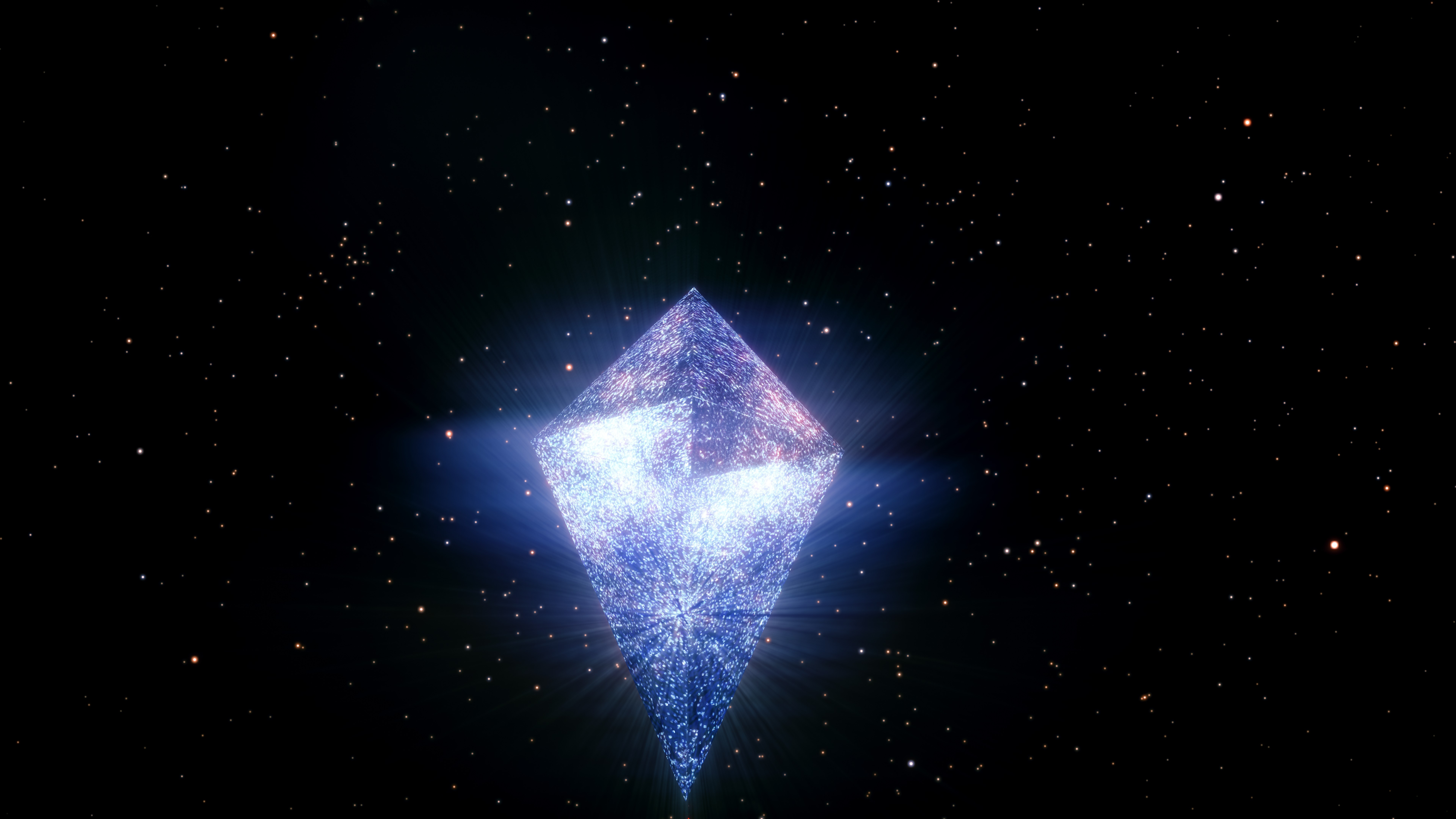 Studying a galaxy cluster in the zenith sector 6 billion years ago , centrions ( war like race of zephoids ) made an important observation. The centrions where studying a super massive black hole when they detected some kind of disturbance in the event horizion. Some kind of build up of dark matter in the accretion disk completley destroyed the whole galaxy with a massive shock wave, leaving only the super massive black hole behind.
They observed the black hole shrink for 10 years and then something remarkable happend. The black hole imploded and completley dissapeard. The centrions, who where studying this galaxy from 400 million light years away detected a small unkown object traveling away from where the black hole's was, at amazing speeds. They managed to measure the magnetic field of this object and found it was 100 trillion times stronger than a magnatar. This, as well as the sheer speed it was traveling, made it a very very dangorus object indeed. Any living thing within 50 light years of this object would be fried. Passing by worlds with athmosphere's this object would destroy any ozone layer of any planet within a 50 light year radius.
Although Tesseract crystal's have been obvserved only 4 times in the history of the universe, exactly how and why they are formed is mostly a mystery but we do know that only a very massive dark galaxy like the central galaxy in a massive galaxy cluster can create a tesseract. Centrion scientists were the 1st species to document an event in where a tesseract was formed and collected data which we are still studying today. Information collected from other alien specicies (The Trephids) tell of how thease very rare crystals could be formed.
_________________________________________________________

"Tesseract crsytals are indeed extreamly rare in this universe. We know that thease crystals contain imense amounts of energy and are extreamly dangourus objects. The data we have collected so far reveleals that they have a stucture that seems to be very unatural, as if they are manufactured intelligently. Currently, there is no known computer model showing how thease crystals get there momentem."
No tesseract has ever been studied closley as our data was collected from a tesseract that ejected from galaxy cluster 1523 m, 400 years ago. This particular tesseract was traveling more than 9 times the speed of light and getting faster every second. After 2 months of tracking this object it had a speed close to 1000 x the speed of light.
Any unfortunate stars & planets in the path of this crystal gets completley destroyed even before the crystal is even close. Thease extremley fast moving objects make detailed data collection very difficult. We belive that all tesseracts eventually leave this universe due to there faster than light speed, breaking through the barrier (the edge of the universe) and into the unkown. What they do when they escape this universe has been subject of debate for millions of years. Once tesseracts break through the edge of the universe they break apart and interact with the shockwave of the big bang. This interaction we think, is the universe inteligently modifying the properties of its self in real time.
_________________________________________________________

Now as far as we know, thease "hidrogens" are sopposed to be immortal so what the hell killed the one we found at the crash site and what the **** was it doing here in the 1st place!
From evidence left at the crash site we discovered that something had been removed from the site and a vehicle left at the scene, owner of the vehicle is a Mr greg longbeard born in Pine City. This person needs found and brought in for questions right now.

Thanks for voting and helping Continuum on it's quest to become the 2021 Mod of the Year. You are now in with a chance to score some free games from our #modlove collection. Help this mod secure more votes by embedding the widget (or link) we have included below on your favorite sites. 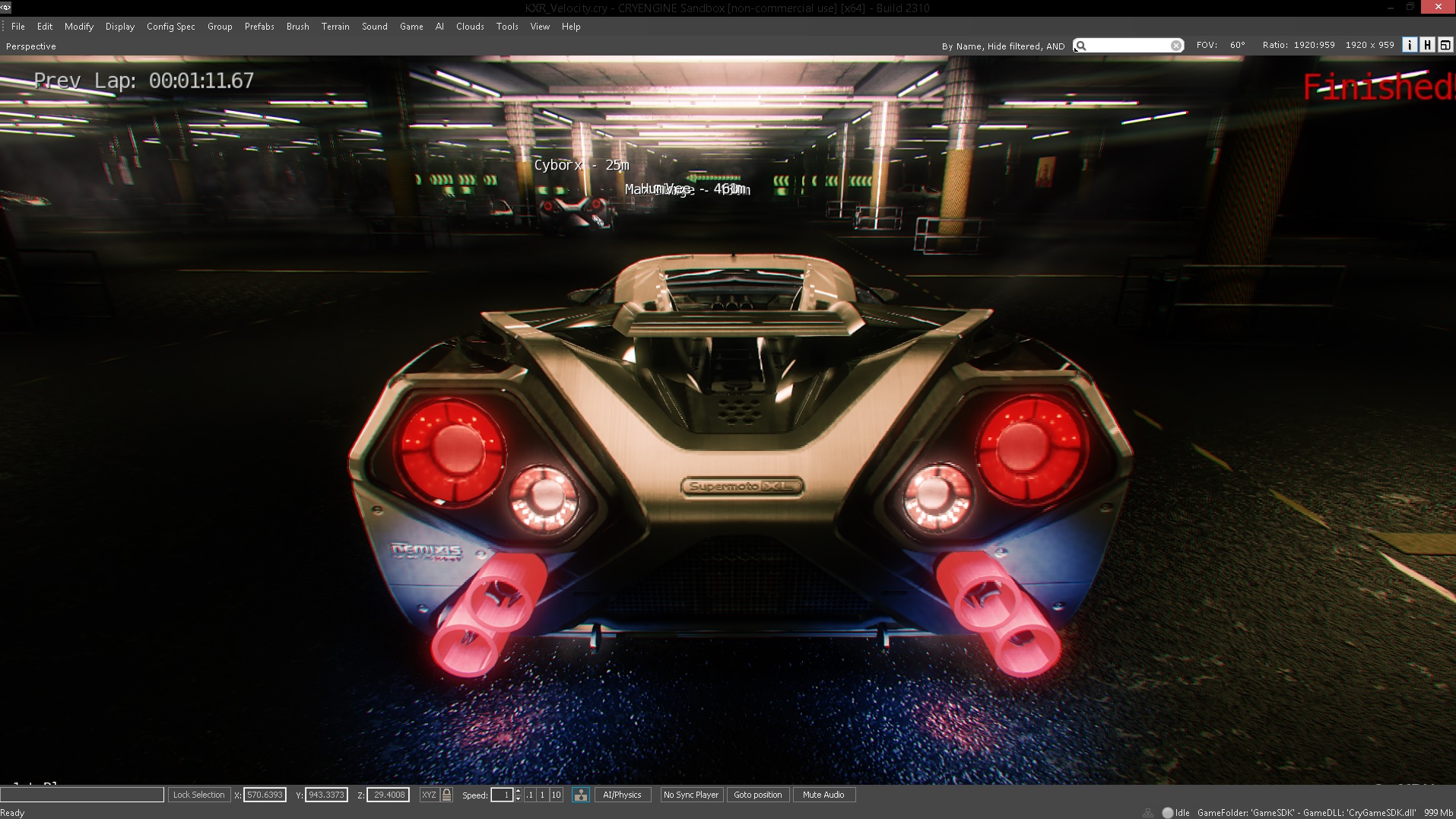 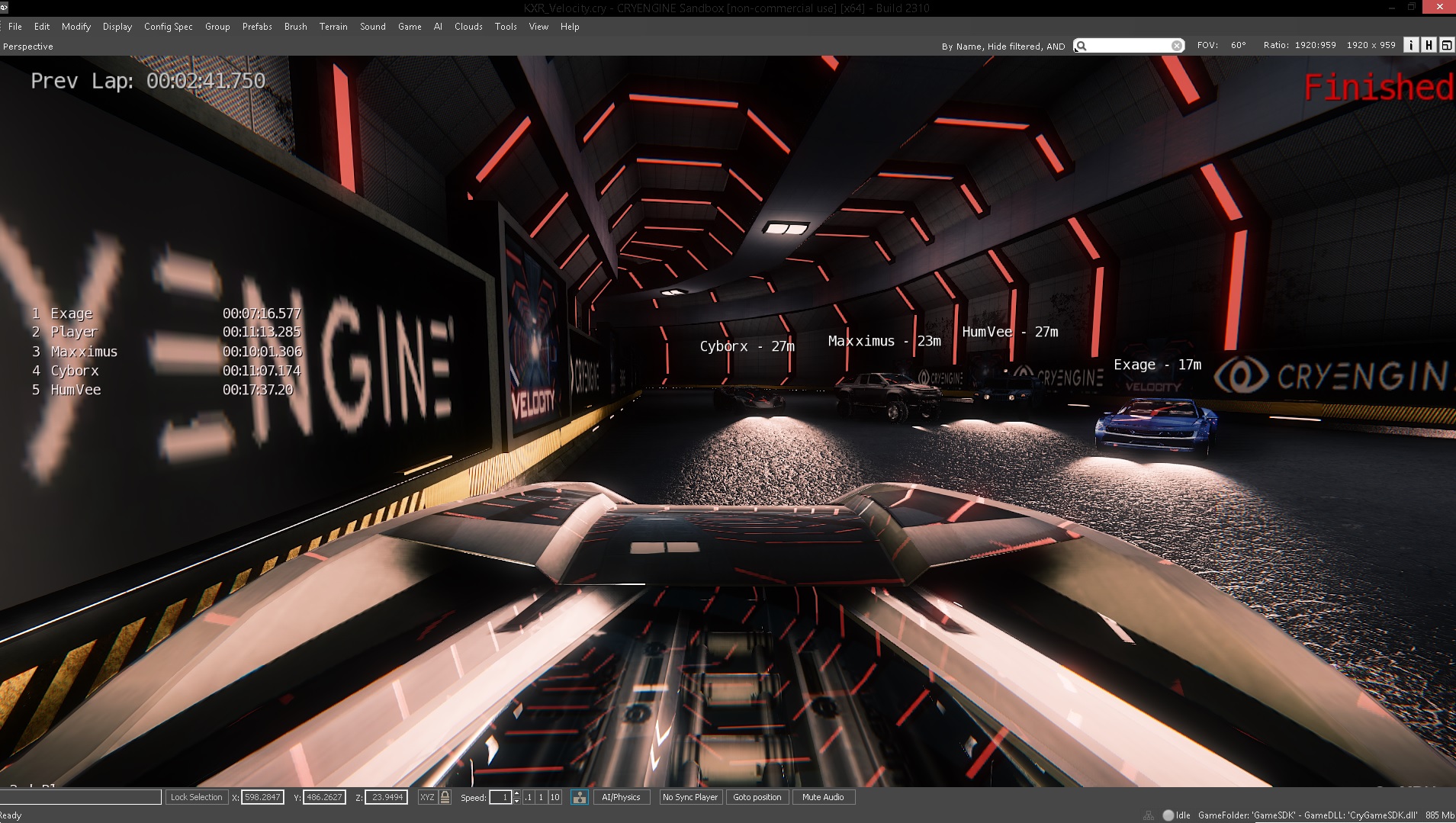 Why is this in the "released" section when THERE IS NO FRIGGIN DOWNLOAD!?

Wow these interior shots are nothing short of AMAZING!

This looks so REAL :)

Man, please tell me this is culminating in to a playable mod!?

Might want to check the name of the mod Tiesto!

In The Darkness Crysis 2