This mod is a total conversion of the original 1994 game TIE Fighter into X-Wing Alliance. Offering all original 13 campaigns and expansions as well as a completely reimagined campaign of the first 8 campaigns alongside it. Built upon the X-Wing Alliance Upgrade project, offering fantastic new visuals and even VR support, bringing the game into the modern era.

The wizards in the XWAU community have finally figured out how to do hardware rendering on an engine that does software rendering. This means huge performance increases depending on your current graphics card!

I have some very exciting news for both TFTC and XWAU in the very near future. Now as most of you will have noticed, this game can be a little on the laggy side at times, particularly in the larger TFTC Reimagined battles. As we've explained a few times in the past, the XWA engine currently does software based rendering which basically means it routes most of its instructions through your CPU and not your Graphics Card. This has meant the main bottleneck has been CPU speed more than anything else and no matter how powerful your Graphics Card, well that didn't really help matters. Well that's about to change!

If you've been watching my current Let's Play series of TFTC Reimagined, where I basically do some developer commentary on each mission - you should totally check that out by the way - I've mentioned a couple of times now that there's been a major performance breakthrough and those wizards in the XWAU team have managed to push ALL instructions now through your Graphics Card. What you're seeing on your screens now is a series of comparison takes between the old and new ddraw versions and it shows a significant increase in performance and what you need to bear in mind is as I record this, I'm on a mere 1060 card with 3GB of memory, a cheap mid-tier card for its time at best, so those of you with even more powerful cards should definitely reap even higher performance boosts. But what this really does is open the door to even larger scale set pieces that I can craft for the future Reimagined Battles 9-13 campaigns and trust me, I'm already experimenting with what I can get away with! 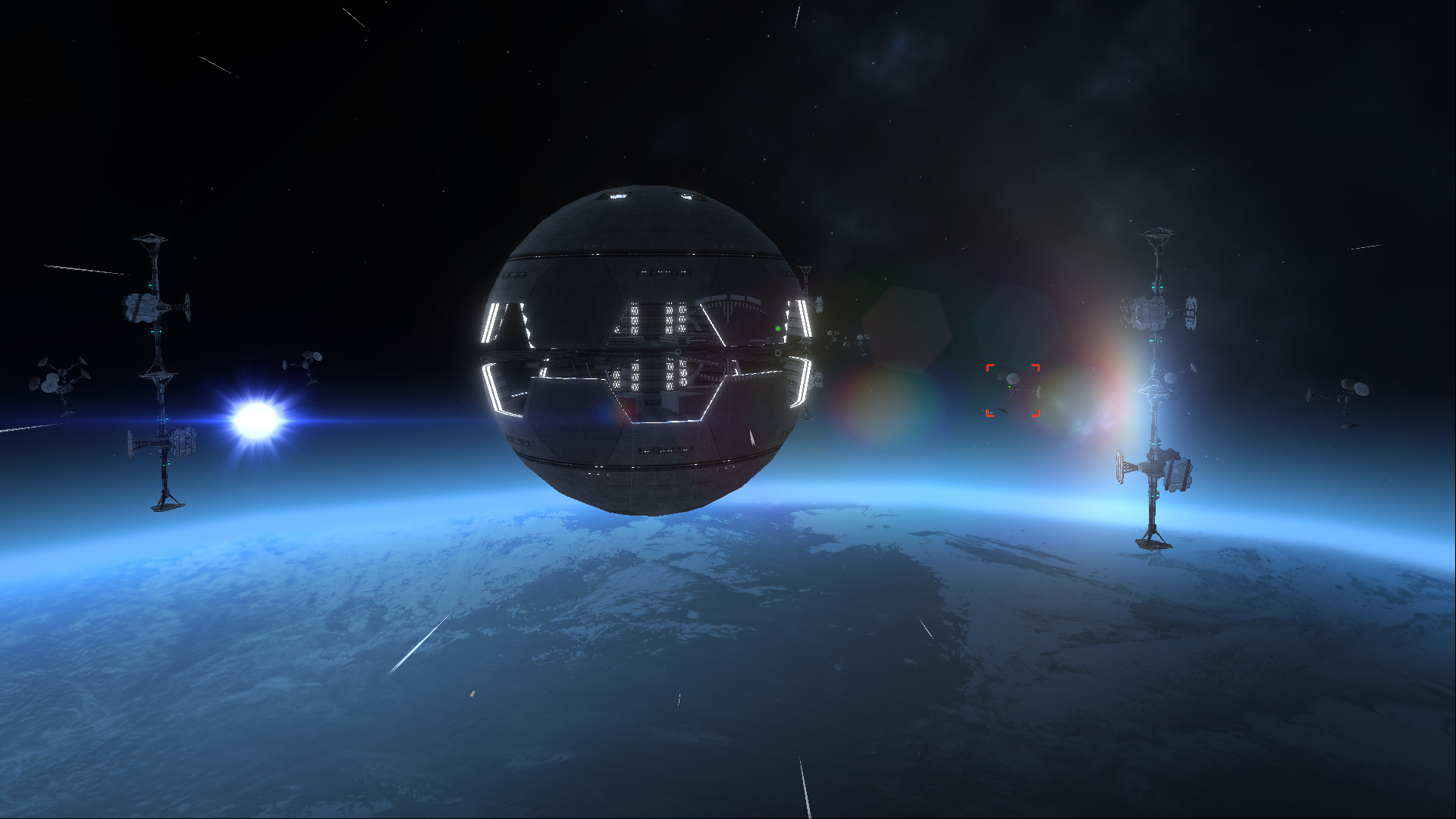 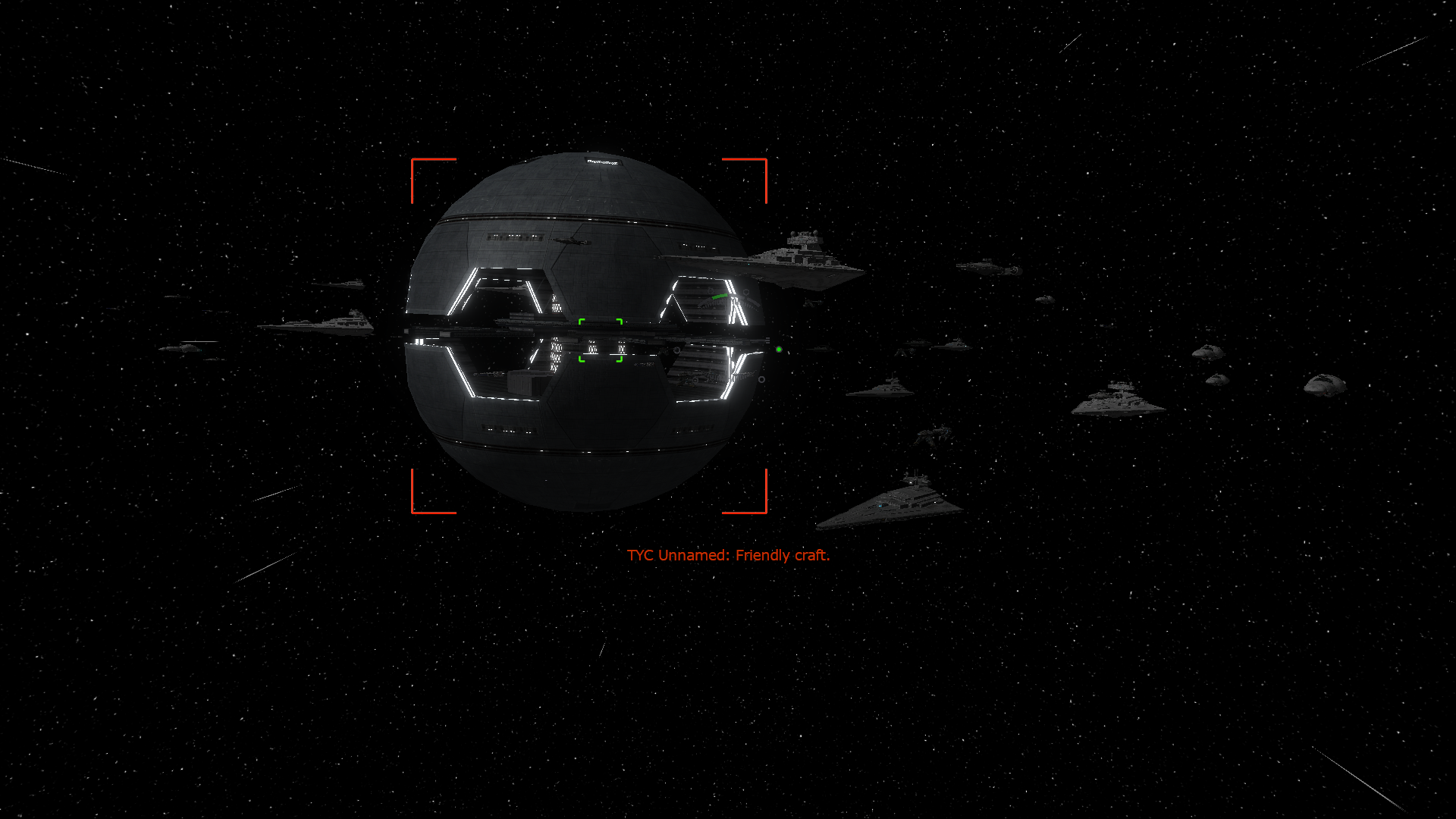 And to top off all this good news, this performance update will be publicly available - with any luck - in the next two or so weeks! There are still a few bugs here and there, but they're all being quickly eliminated. This will be a separate small download from the XWAU website from their downloads page and you will not need to install new patches of XWAU or TFTC to make it work, it will be a simple DLL file to replace. Future official patches of XWAU and TFTC will of course, include this new performance update as a standard part of the installation. Stay tuned for further information and while you wait, go ahead and check out my dev commentary Let's Plays! Until next time though, good hunting!

Awesome, looking forward to it!

OK, so when is the next patch?

The new DDraw is still undergoing testing and work but is working quite well now. The plan was to wait until the XWAU team working on that feels its ready for full release. Meanwhile we continue to do lots of tweaks, changes and new things for the next patch. Hopefully another 3-4 weeks, lets see.

The new dll seems to work fine...until I finishe the first mission. the game crashes every time I choose "go to debriefing". What a pity, I hope it gets fixed soon.

Hi, Please join our Discord server or the XWAU forums and report the crash with crash log. This dll is being developed by the XWAU team so there is little I can do directly to help and we would need technical information from you to determine what the cause might be.