Releasing a brand new track and insights into the concept art development of Command & Conquer: Tiberium Secrets are given in this update!

Releasing a brand new track and insights into the concept art development of Command & Conquer: Tiberium Secrets are given in this update!

Even more lore for you!

Check out the thread in the sneak peak section in the forums. Set in a GDI Blue Zone, though there is no rooted Tiberium, the lives of the citizens are far from any kind of utopia. We get a glimpse of the ethical dilemmas faced by those who used to be charged with defending the free world, and the strugles of living in isolationism & quarantine.

During the concept stage of game development, lots of art has to be produced in order to shape the vision for the game. Most of the art never sees the light of day, because concept art is about showing ideas visually and not all ideas can be fully and or specifically realized. Today, we want to pay respect to our concept artists, who contributed their great talent to the project by showing you some of the concepts, which did not make the cut, but still deserve to be seen! 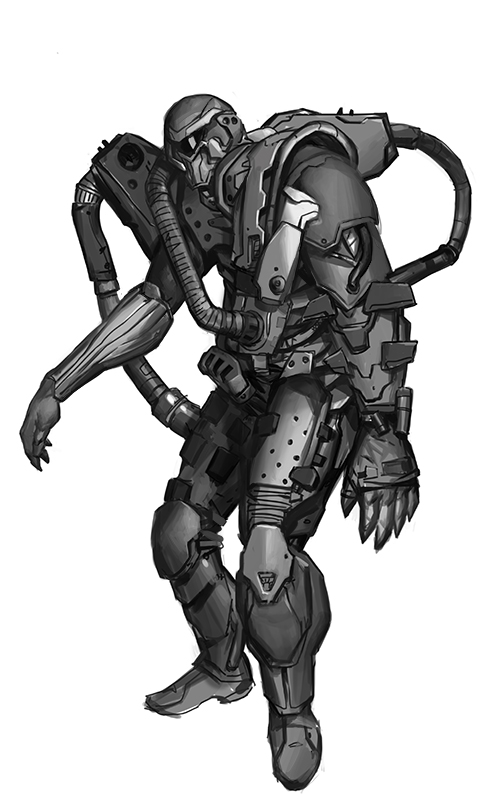 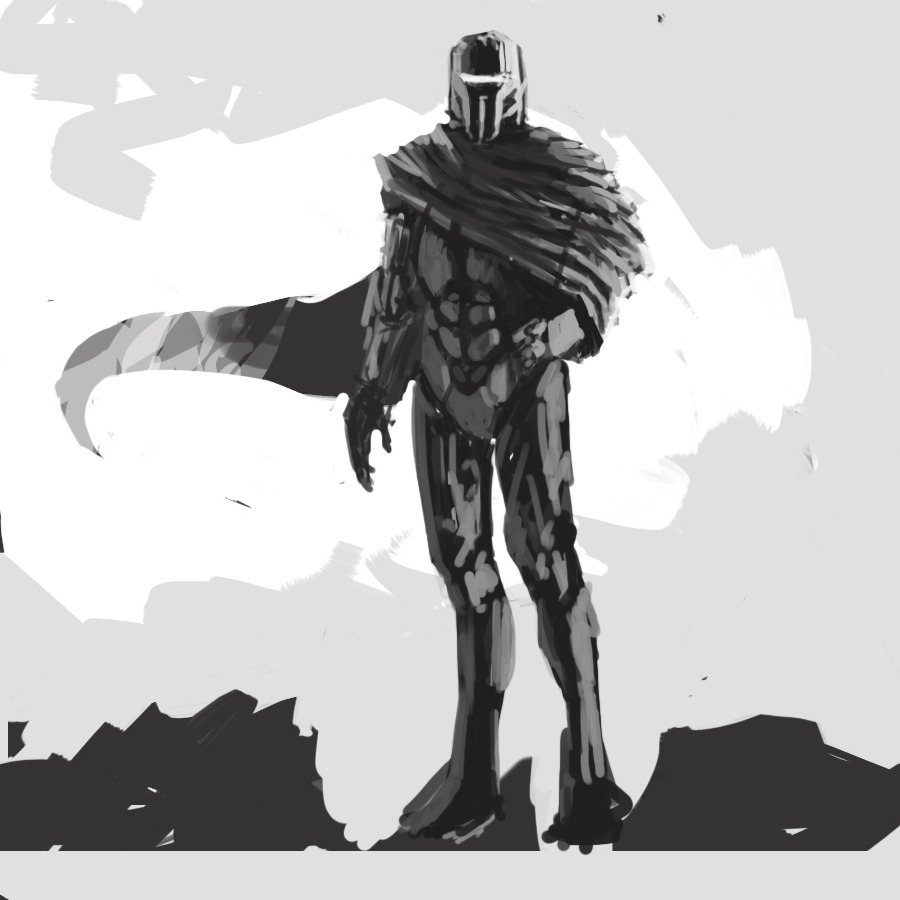 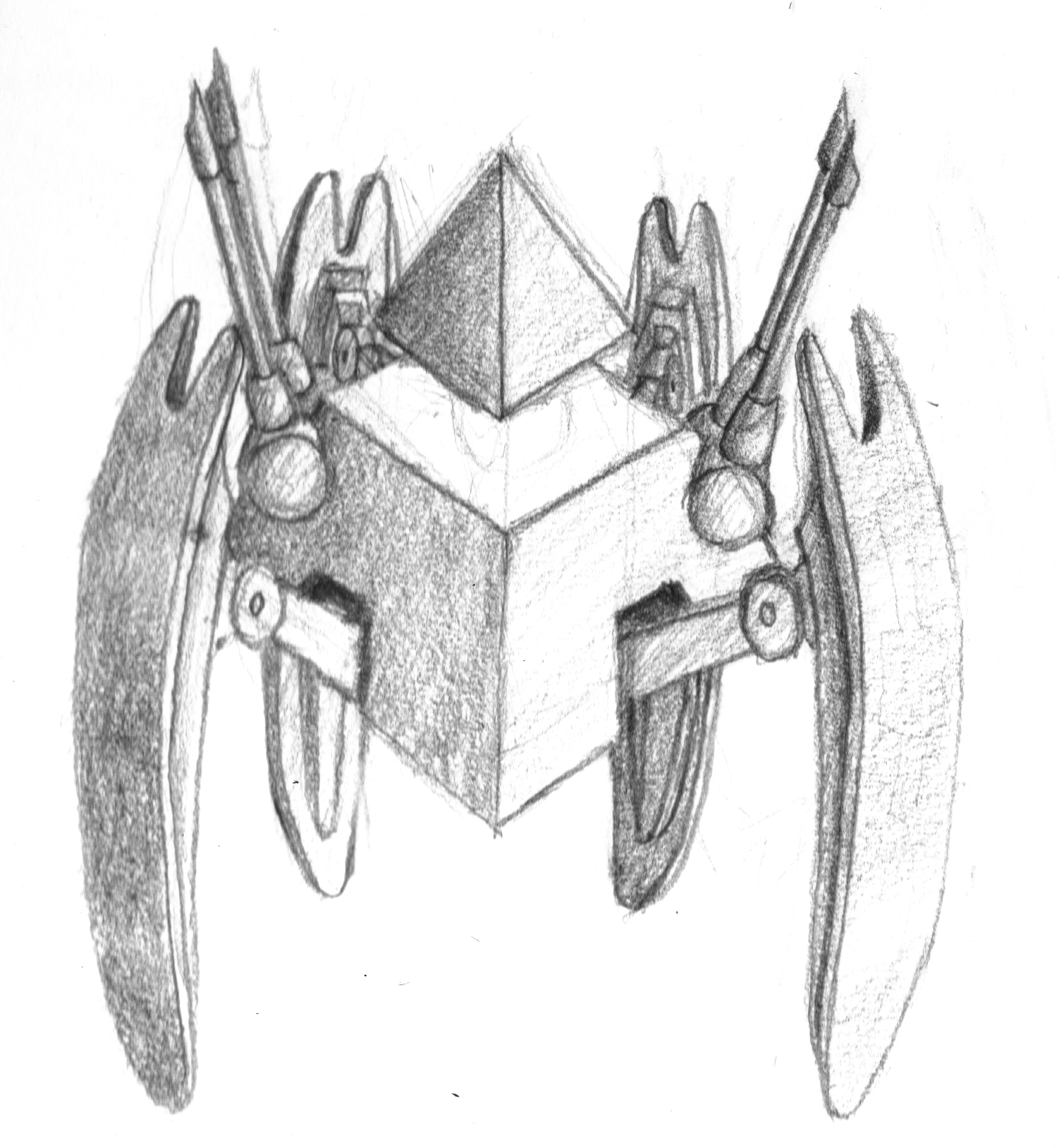 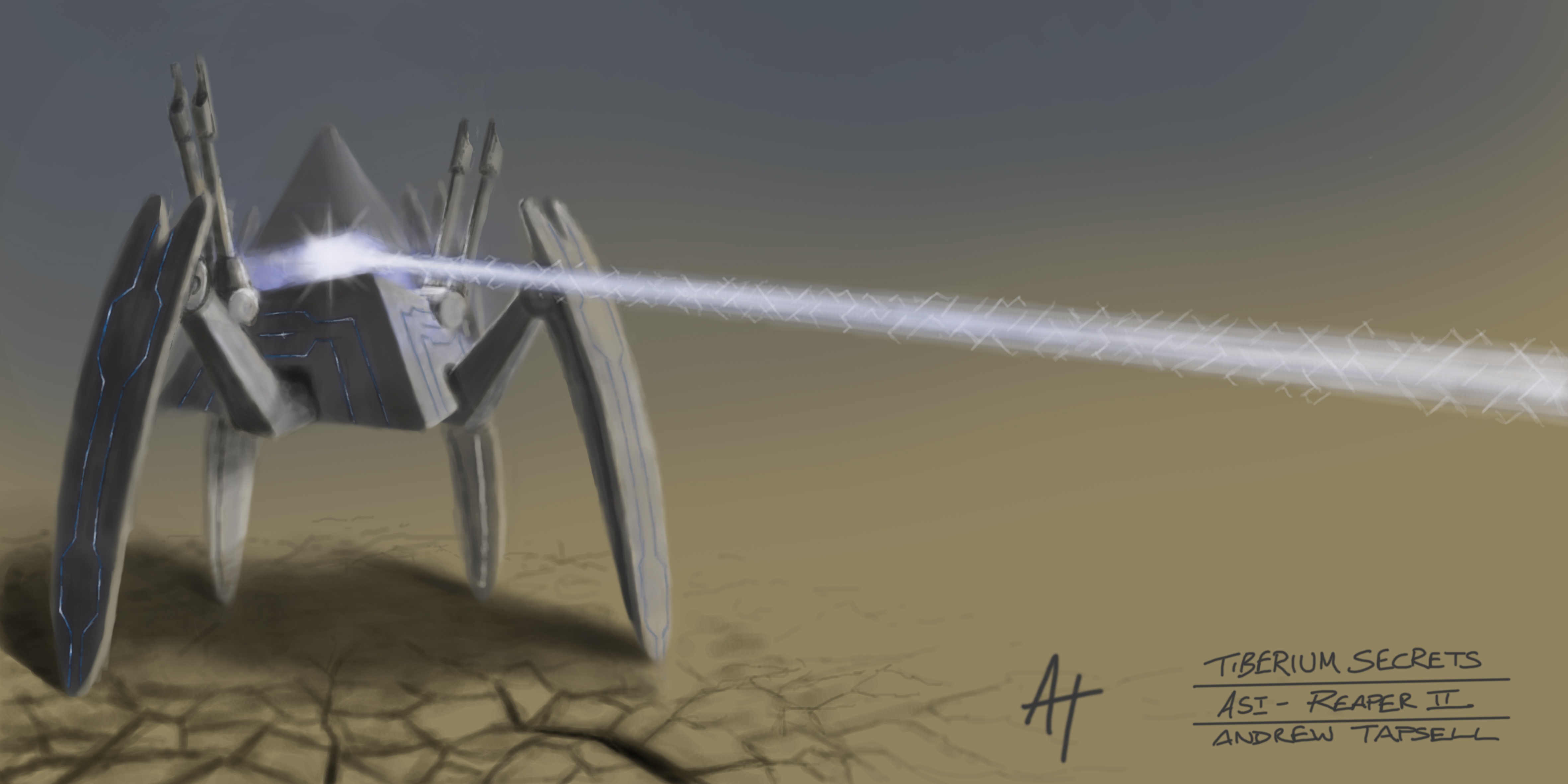 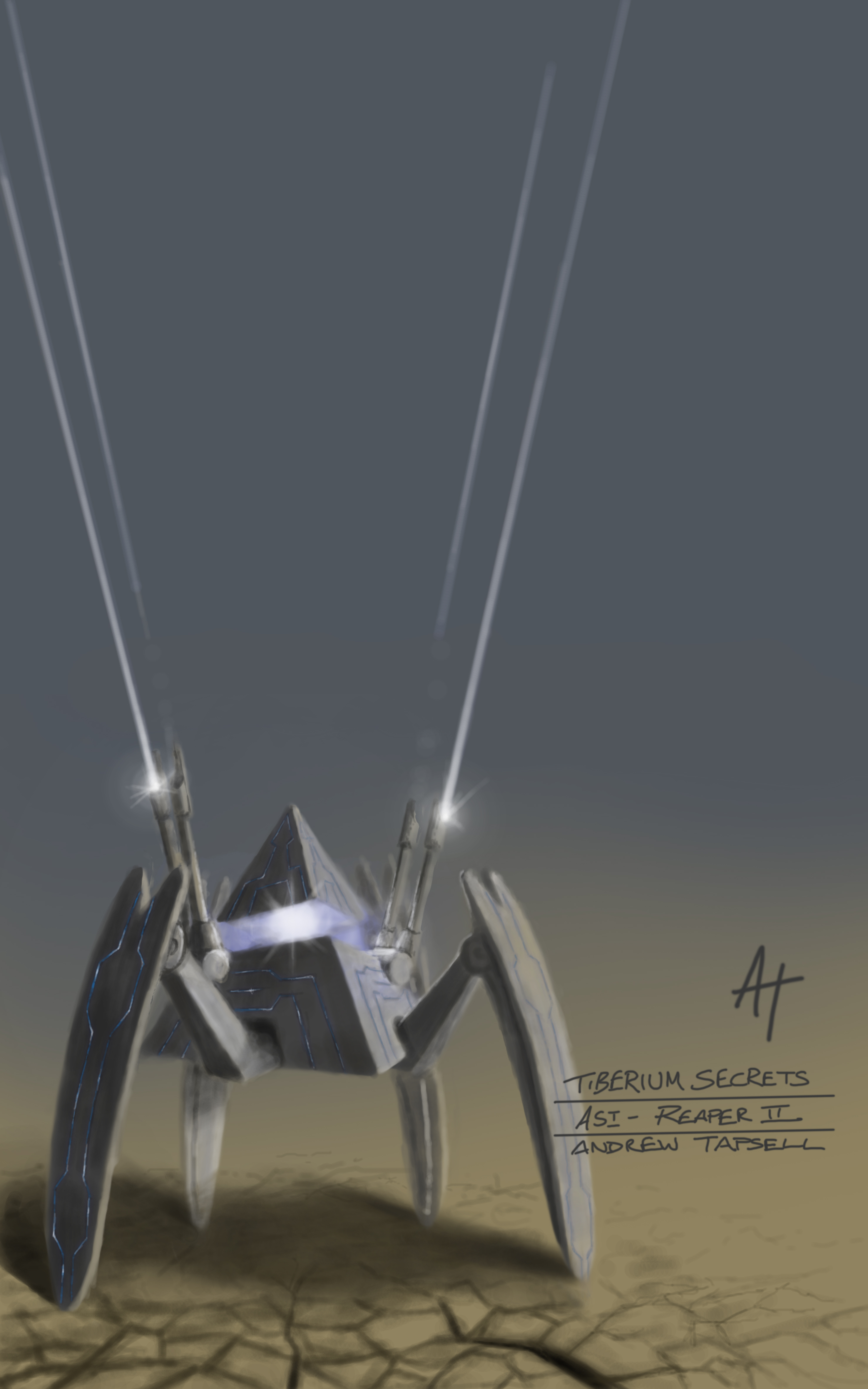 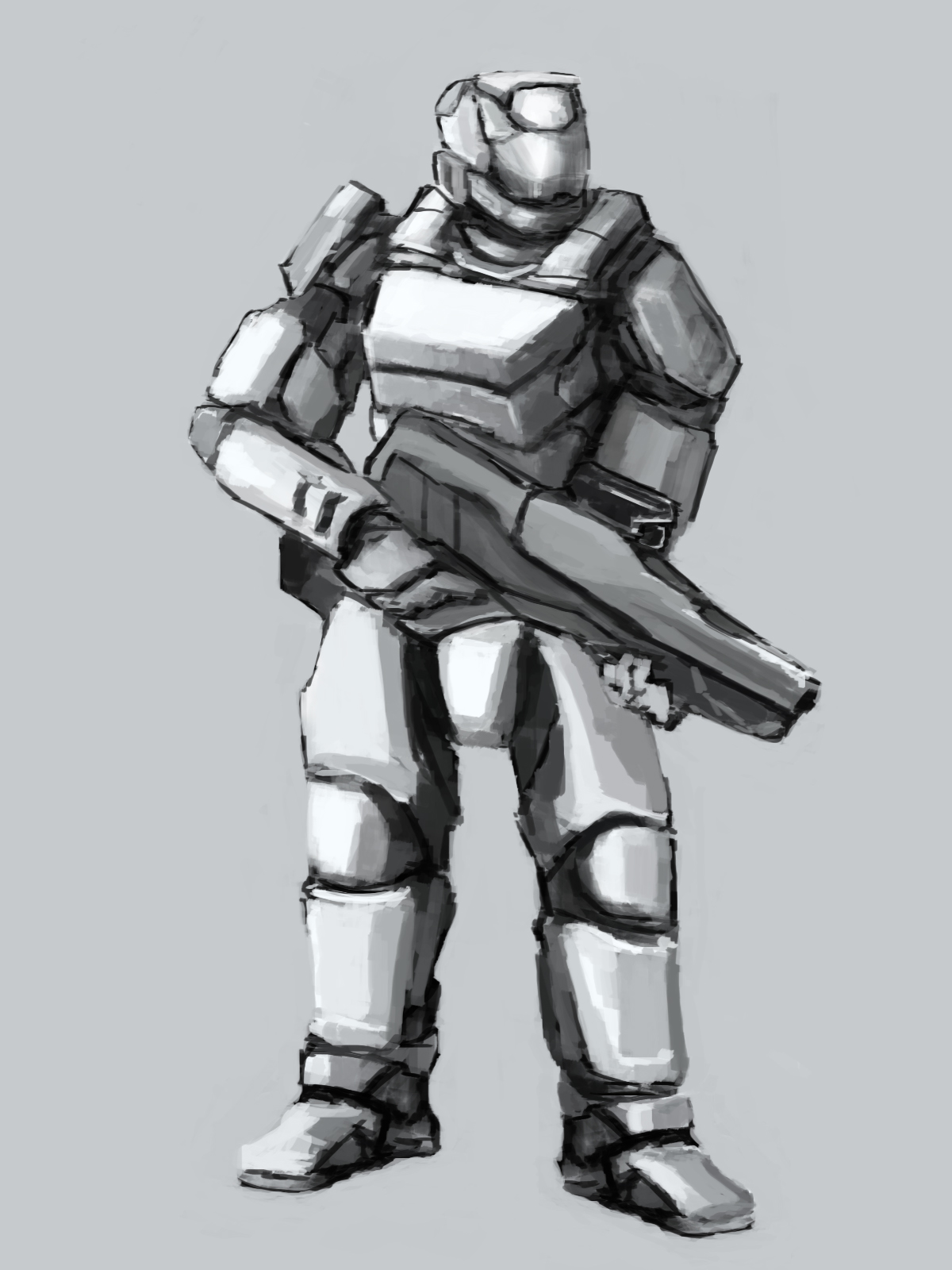 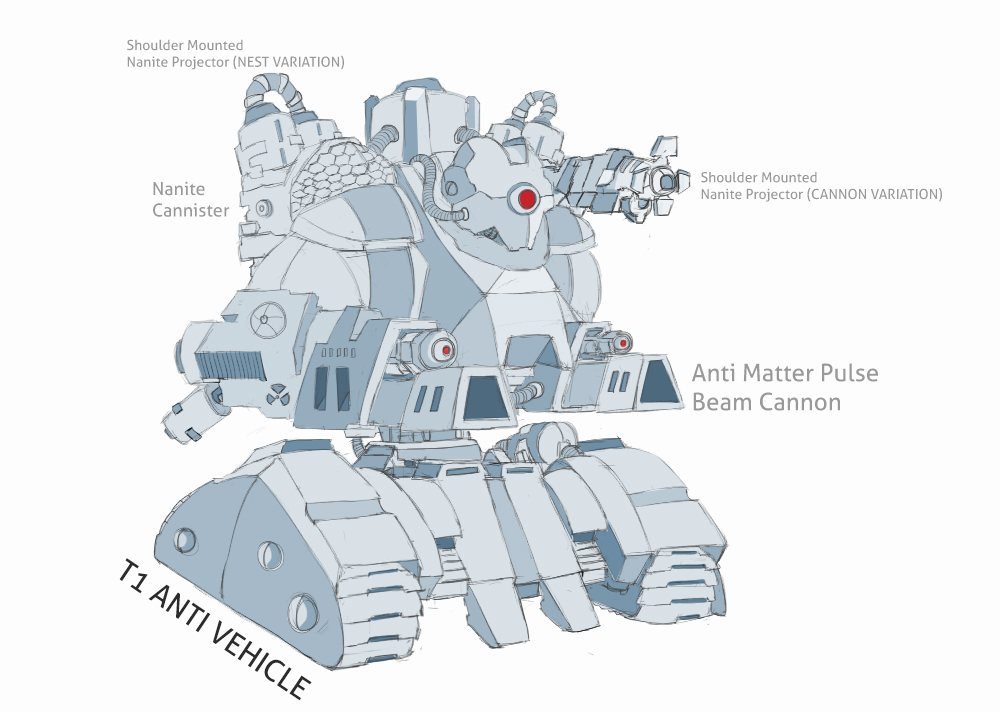 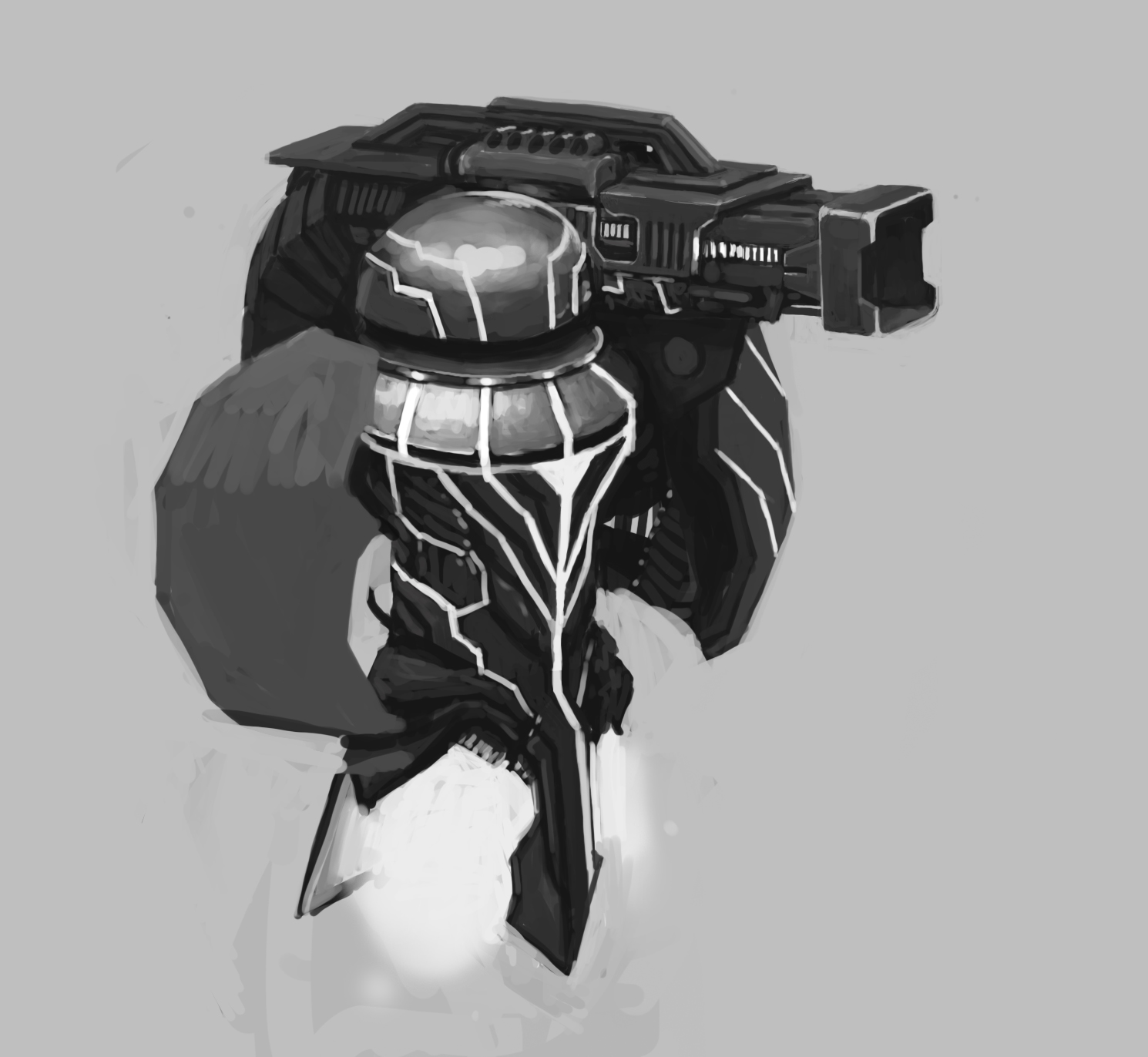 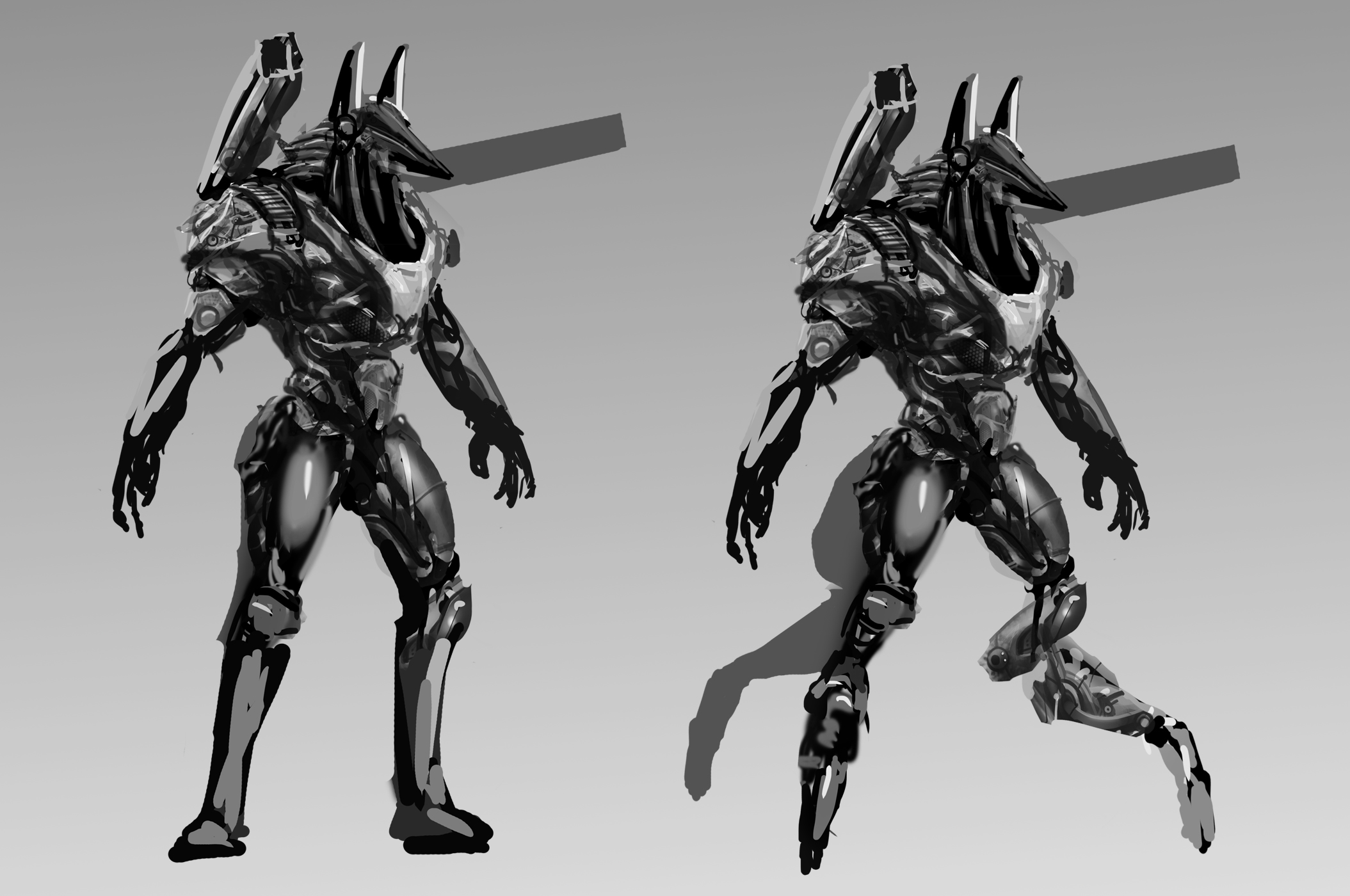 We hope you enjoyed this article and all of our presented content!

The Concepts that made the Cut. To Victory & Beyond!

For everyone here @ Tiberium Secrets: Jist

The pictures for some reason load really sloowww O_o

Nice concept art though, wonder how it will look in game

Has this happened before with previous articles from October or is this the first occurrence?

This is the first time and I think it been resolved by now, maybe it was like that because the article just aired?

Beat me but now it seem to be alright~

Okay, thanks for the info.

Encase it wasn't clear in the article,non of these concepts have specific in game counterparts, since these deemed not suitable for full production.
The only direct exception is the conscripter, since this is the 3rd concept done of the unit.

The Rest of the concepts will be released next week, these hwever, did make the cut to be a final unit onto itself.