Tiberian Apocalypse is a Partial Conversion for Command and Conquer 3: Tiberium Wars with the goal to create a true Tiberian Sun sequel. GDI, Nod and the Scrin are getting a complete overhaul.

The year is 2050, Earth is largely uninhabitable and split in three kinds of zones: Green Zones, here Tiberium contamination is relatively low, few to no Ion Storms, most of these are at the Polar, and other very cold, regions, Yellow Zones, where Tiberium contamination is moderate, and Ion storms are frequent, most of these are desert, yet house more than half of Earth's total population. And finally, Red Zones. These no longer look like Earth. Tiberium everywhere, unbreathable air, constant Ion storms, near the borders between Yellow and Red zones, winds can rise to speeds that can tear the flesh right of a human's bones. Recently, Red Zones have started to grow dramatically, and so far nobody has been able to understand why. Samples of Tiberium from the growth areas gave no clue as to how or why this rapid expansion happens, but one thing is for certain: If it isn't stopped quickly, soon the entire planet will be uninhabitable.

GDI Took to the skies, mostly. They operate from huge command-ships, the legacy of the Kodiak, and from the Philadelphia. At the beginning of the Third Tiberium War, that was about 5 years ago, Nod tried to destroy the Philadelphia, by taking offline one of the ASAT hubs, and then attempting to nuke the Station, the system was returned to service just in time to intercept the missile. Since then, 5 more stations similar to the Philadelphia, have been constructed.

Nod is operating from the Temple of Nod in Sarajevo, and several Montauk-like vehicles. Their tactics haven't changed much since the second Tiberium War, relatively cheap and fast vehicles in elevated numbers at first, later then equipment that doesn't look like from this World. As opposed to what many assumed, Nod did not move away from Cyborgs, to the contrary, it is now frequent that even basic infantry may have a cybernetic eye, or artificial muscles and bones in some parts of the body.

Not much is known about the Scrin other from what was learned from the Tacitus: They are a species dependent on Tiberium for survival. They first seed Tiberium on a Planet, expecting it to eradicate all civilization on the planet and transform it into a ball covered in the green crystal which would then be reaped by their Harvesting fleets. When they first arrive on a Planet ,they build large portals, these have the aspect of three intertwined towers, with a bright light shining from the center. Lately, more and more people claim to have seen UFOs and otherworldly 'beings' near the borders of red Zones, but none of these have been confirmed so far.
----
Faction-gameplay styles:

GDI is a slow moving powerhouse, the best examples being Mammoth Tanks and Disruptors. Both are slow, but can absorb damage like a sponge, and deal out just as much. Very effective as attacking, not so much at defending as they lack a heavy defense like Nod's Obelisk.

Nod focuses on guerilla and stealth tactics. Stealth tanks, stealth soldiers, mobile stealth generators, etc. Their units tend to be fast and agile, but not pack as much of a punch as GDI and Scrin units. Fairly defensive.

Wait, this isn't Command and Conquer! 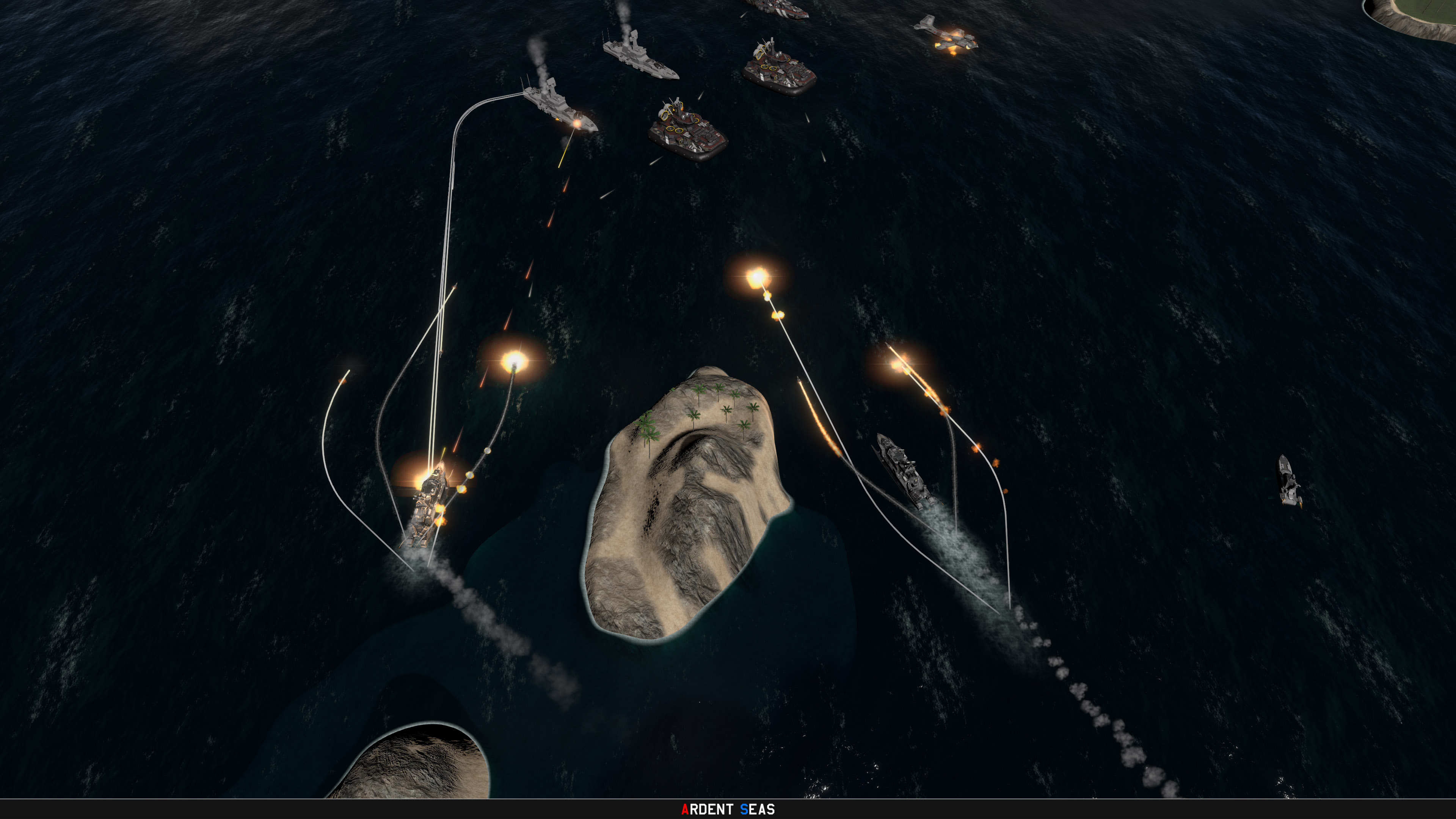 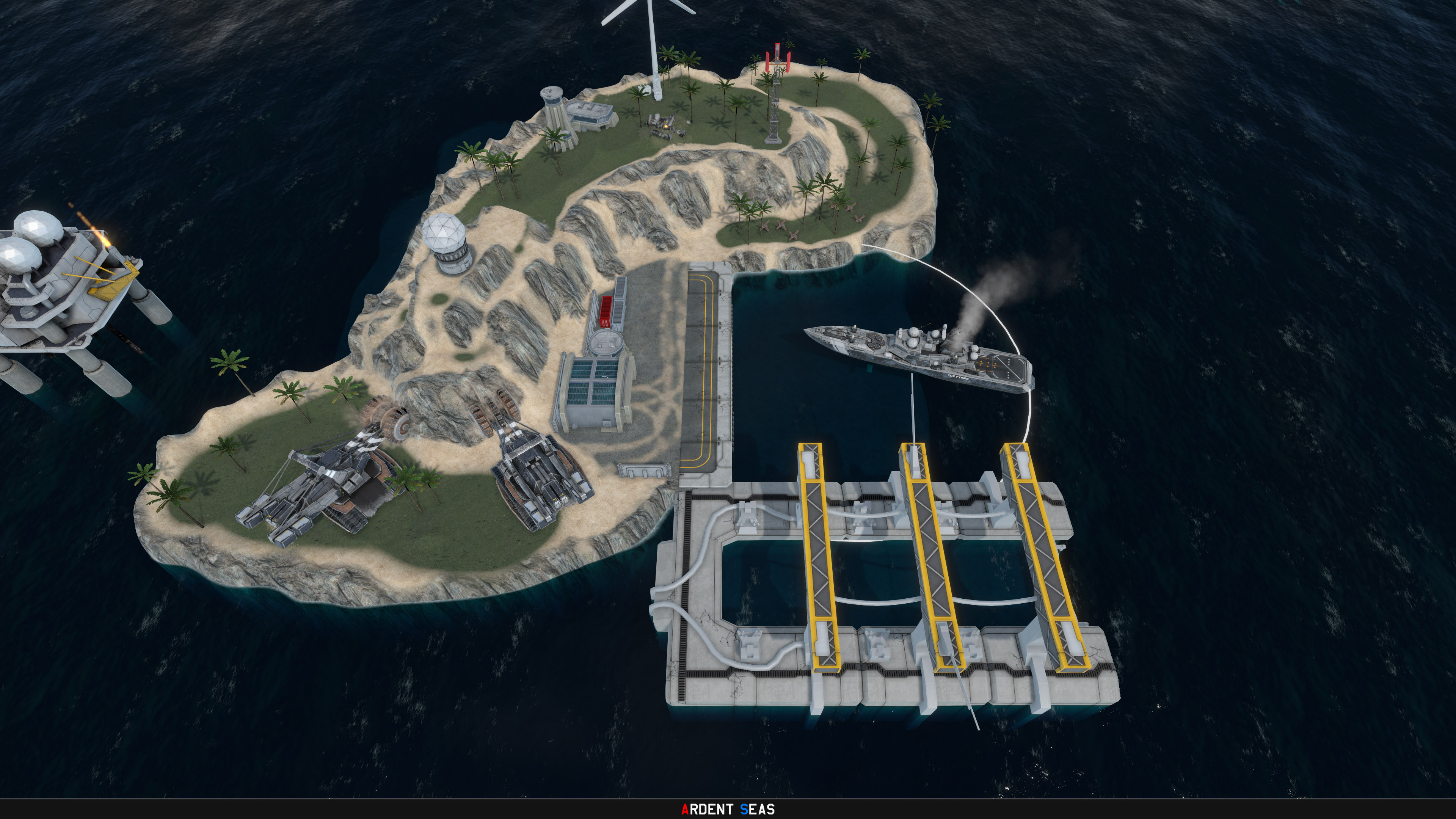 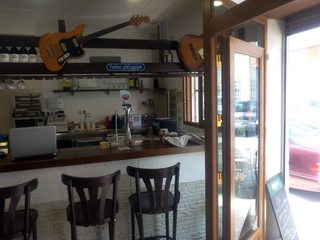 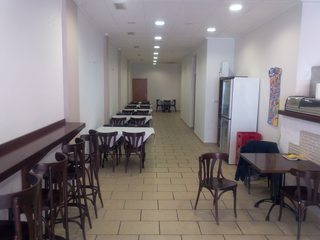 It's that time of the year again: Mod of the Year 2013. Additionally, I have a little early Christmas gift for you.

'Been a while since I've last posted a proper news update, and I thought now would be a good time for one now. The Moddb page now has OVER 500 THOUSAND...

AnNo1935 from CnCSaga.de recently interviewed me about Tiberian Apocalypse - you might also remember the interview about Red Zone Europe a few months...

Presenting the incarnation of "Death From Above!", the F-53 Firehawk Fighter-Bomber.

Installation: Extract contents to "(My) Documents\Command and Conquer 3 Tiberium Wars\Mods", launch via Game Browser from the Control Center.

Open beta, basically. I won't be able to work on TA for up to a month as of next week because I'm moving to Germany. I'll release a new version around...

Includes the Banshee model and textures. The code and the projectile aren't included.

I nearly lost all of my progress of the past 2 or 3 years is gone, and I don`t know if I will continue TA - so I think it would be best to release what...

This includes the Textures, their respective .XMLs and the .w3xes for the new Tiberium.

This .rar file includes the Green and Blue Tiberium and Blossom Tree Art and XML assets. Just credit me.

i tried this mod last night , it was pretty good man .. yes it has some work to be done to it , i can see that ... but really it looks amazing and i see good potential , and hard work been done ... please get back to it again and i hope you've found a good job that can support you on this and actually be something big

I know that the mod is super dead, and @Sarge_Rho is probably not going to see this, but something super tiny and small has irked me. This was probably one of my favourite mods to follow back in the day, and I still try and play the releases. One thing bothers me is the GDI Wolverine, it's model is just two small things walking around, you can't even see the hard work that was put into it! Has anyone found a fix?

If you ever return to this mod Sarge_Rho, I will be very grateful, I wish you luck on your other mods. Thanks for all the work you've done. I'm sorry you've lost your data twice. I played this yesterday and instantly saw that this (along with Tiberian Essence, and Kane's Wrath One Vision and *Kane's Wrath Reloaded I wish I could get KW Reloaded to work on the steam version or work at all for that matter.)were as true to what I envisioned when playing C&C 3 Tiberium Wars and its add-on Kane's Wrath. I didn't like the C&C 3 that EA released. It was like "Meh, who cares about detail?" and they stayed true to screwing over us hardcore fans. I'm looking forward to when you do eventually return. Command and Conquer isn't dead nor will it die. Again, Thanks for all your current work. BTW I really really like the Avatar in the beta you released. It looked very true to the original artwork.

I would like to say I love the mod. :D There is one thing that may need some fixing, a wall hub for nod. I placed it down and it became unselectable once placed down. Would be nice to have a hotfix for that :)

How do you kill these flamethrower guys? This is brutal.

I haven't done anything on the mod, or even played it, in over a year, but I think as GDI, snipers are the best option, as well as running them over with Mammoth Tanks, as Nod, Flame Tanks and as Scrin corruptors and gunwalkers.

CNC3 is dead? O.o hell no! the original game IS but the awesome mods out there keep the real deal alive!
Sarge, u did achieve so much and u could easily be one of top 3 best CNC3 mods but sadly u gave up on it tomany times... its almost done!! all u have to do is add couple of ur new units which u have already made ingame and finish a decent version!
two mistake that i believe u made is: 1. you keep change ur path about how u want ur game to be instead of just following ur heart and the original ideas u had! 2. u give up to early on something that is almost finished.
dont think about balance or role right now, first add and do all the new stuffs in ur head THEN u can easily balance and lead them with help of players

Dont make my mistake, dont drop an almost finished Project to start a new one! or like me u will have 6 projects which are almost finished but not ready for release yet in ur hand and u will get bored from all of them by time :P

There is a LOT left to do. Probably another year or two worth of work left, and I really don't have the time to work on Ardent Seas and Tiberian Apocalypse at the same time. Since I'm unemployed and basically unemployable, I have to focus on Ardent Seas. Maybe when AS is finished, I'll return to TA. But for now, it's on hold.

TA is far from finished. It's less than half finished, actually. Many GDI and most Nod structures are still missing, several units need to be remade (Avatar, Juggernaught, Attack Bike, Vertigo) and the entire Scrin faction.

The most I can do is to suggest following the development of Ardent Seas, as the completion of that (I estimate about a year and a half away thereabout) means I may have time to return to TA: Indiedb.com

I don't have the time or naiveté to pursue multiple large projects at the same time anymore.

oh i see! i though u have everything ready and its just couple of coding and balancing to do! in that case i know what u mean... and good luck with ur game bro! i just wish we had GDI airship, fire hawks and epic units buildable ingame so it would make TA unique in its own way even in half production!
thanks for respond bro ^^

Just checked out GDI. The Wolverines are very well done, the Titans are fun to use and the Scrin are running like babies from them.