A Singleplayer & Multiplayer Mod for Mount & Blade II Bannerlord, which brings the world of the Three Kingdoms Period in Ancient China.

We build 2 Shader for Defensive wall in ThreeKingdoms Mod.

We made 2 shaders for making the defensive walls in ThreeKingdoms Mod. 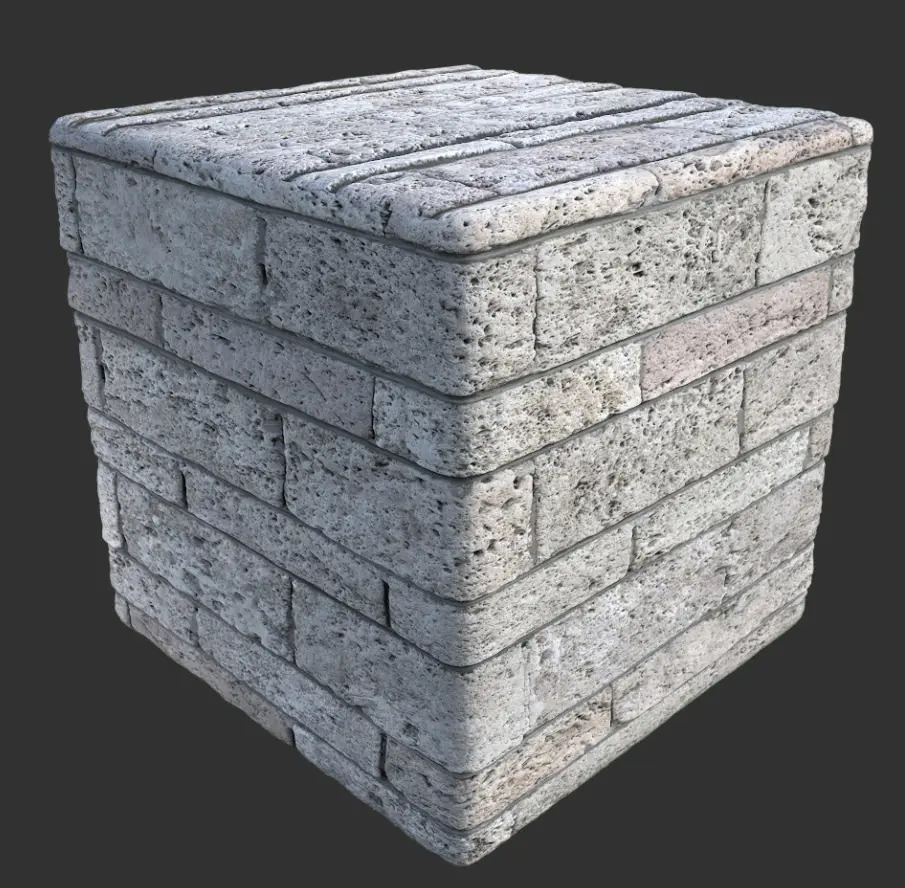 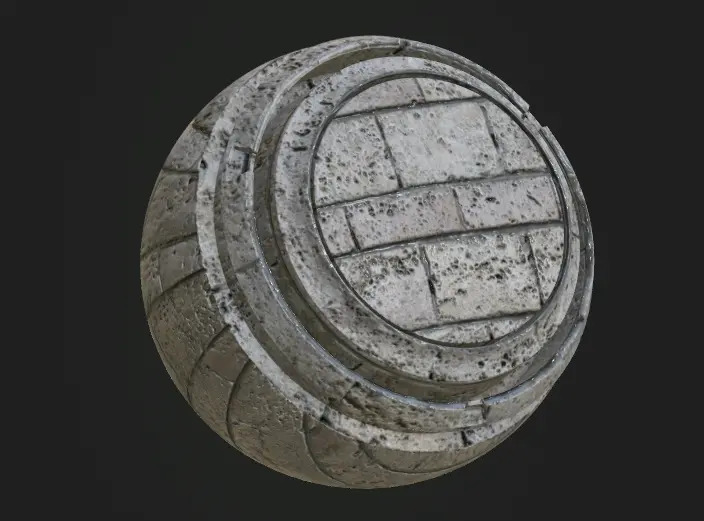 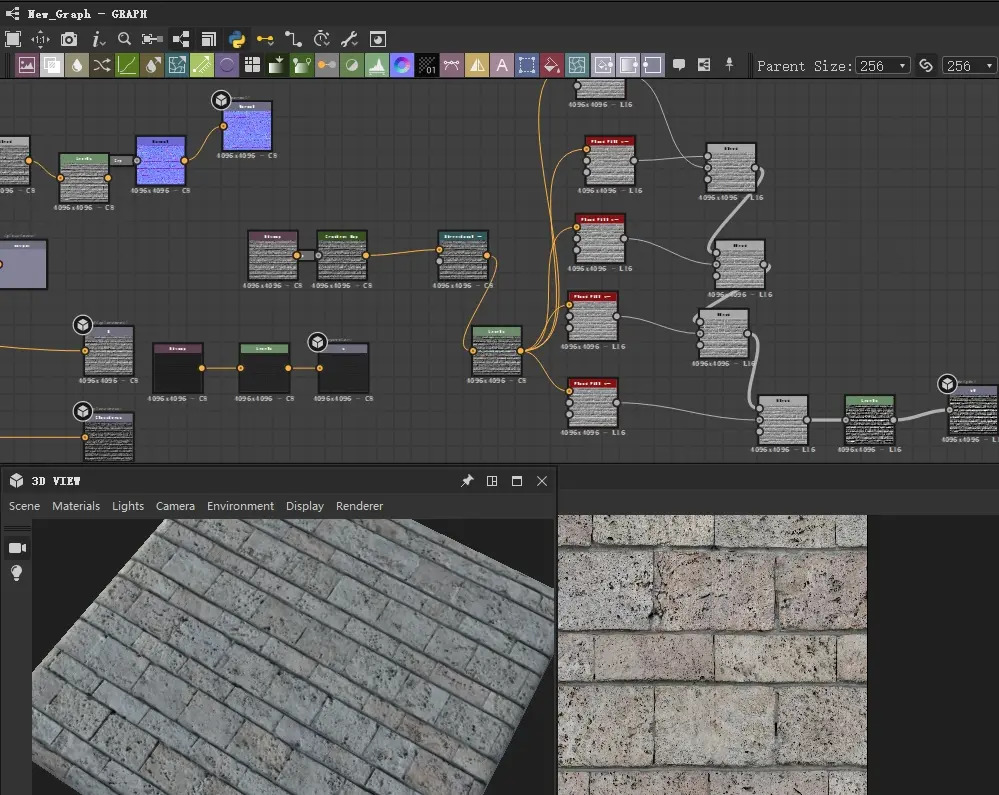 We used the `Flood Fill` Algorithm to fill the shader.

In OpenCV, Flood Fill is the most common way in fill algorithms. There are 2 functions for `Flood Fill`, One with mask while the other without mask. This mask is used to control which area will be filled (For example when we want to fill the image multiple times).For both functions, we need first select a seed point in image, then fill the same color to the surrounding similar regions.

The floodFill from opencv asks for the image, a mask (not used = None), the seed pixel and the color to color the seed and the similar neighbors. With that in hands we only need to go pixel by pixel checking its color, if it is white we change to some gray color, and then increment the gray color so the next object will have a different gray ton. As this process goes we can count how many times the floodFill was applied and assume that’s the number of objects we have in the scene. (Source: Medium.com)