The Wheel of Time Total War

SUMMARY: The Wheel of Time mod is a complete overhaul mod made to convert the base game Medieval 2 Kingdoms into the Wheel of Time universe. TO BE ADDED: - Map and Grand Campaign - More factions - Draghkar(Need modeller) INGAME: - Asha'Man and Aes Sedai - 12 Different Factions: - The Borderlands - Andor - Carhien - Tear - Illian - Tar Valon - The Band of the Red Hand - Perrin Aybara's Coalition - The Dragon Reborn - The Seanchan - The Dark One - Arad Doman

This is the second log for the Dragonmount update. This one is the big one:

Massive increase in regions, with places like Salidar, Four Kings, Shadar Logoth, Samara, and many more places added to the campaign, increasing play time and replayability. Made dragonmount a volcano, though with no scheduled eruptions. There is now an important character trait, making characters from the books near unkillable in battle or assassination. Ergo: Plot Armor.

The Aiel are vastly different to play now. Instead of being the faster but still basic spear infantry, they play more like the Huns from Atilla. Some units have javelins, Algai'd'siswai have bows, Aiel have more attack, morale. Combined with the hide anywhere, they can easily evade the enemy and attack them on their own terms. Rahien Sorei also use two spears now.

Padan Fain has joined the game, with an interesting faction. He has access to the Darkfriend Units, Trollocs, and Myrddraal. Alongside that, he has Soiled Whitecloaks, and most importantly, Mashadar. Mashadar is a unit which has absolutely no defense, though a good attack. To balance this, it has a high number of hitpoints, meaning that it can soak up damage, especially from archers. Channelers or flaming artillery, however, wipe through it. 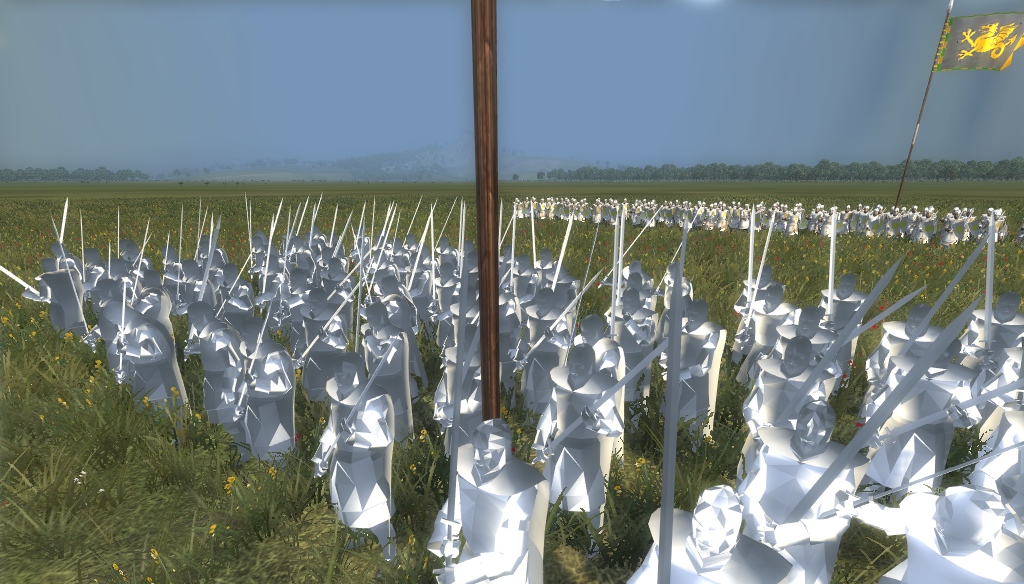 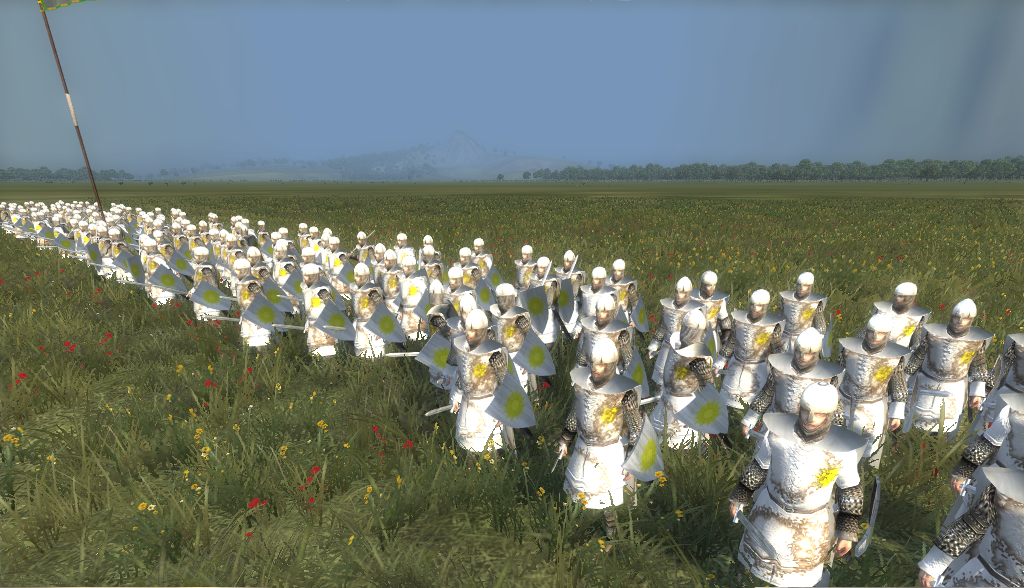 The next update to the Wheel of Time mod brings in a fully functioning campaign, though not fully finished or refined. This update brings many new and...

The latest update for the Wheel of Time mod is the Corenne Update. The name comes from what the Seanchan call their massive force returning to the Westlands...

I'm going to be honest, I'm a little lost here. The campaign is progressing, slowly, but the error does remain. Here are the details

The map for the campaign has entered a basic stage, where we can view it ingame. The actual campaign will be a while in coming, but you can view the terrain...

Please enjoy the Dragonmount Update for the Wheel of Time mod.

The new Corenne Update overhauls almost everything. Be warned, you need to delete the old mod folder, since this version removes unnecessary files. Enjoy...

The Remnants of Malkier update for the Wheel of Time Mod.

For some people the installer doesn't work. You can instead use the zip file and unzip it into your mods folder. This is not a new version. Repeat: this...

The Wheel of Time Installer 4

Part four of the install files for the wheel of time mod.

The Wheel of Time Installer 3

The Wheel of Time mod part 3, yet another bin file.

is this still being updated?

Hi again, great mod dude. I have experience a few CTDs, one when I tried to recreate a bit Esmond's Field's defense against trollocs, it was Perrin's faction against two Dark One's armies, the was a normal battle in grassy plains between those two factions. Also when I tried a battle on the bridge map, both my army and the enemy's are killed of in the deploy stage.
I've playing with Perrin's faction mostly, and I'am also doing my first reread of the books, as a suggestion to make it a little more balance in the early stage you might consider giving Perrin's Coalition some sort of axe or sword wielding Two Rivers' militia, and some sort of really light cavalry (scouts). Both are supported by the books, in The Shadow Rising there are a number of scenes in Perrin's chapter that mentions people having found weapons (swords, halberds, maces, axes, etc) in their attics, and having them reforged, there is also a scene before the big battle where those weapons are hanging in the wall or are put on barrels in the inn (armory). So while agree that their army composition should be mainly archers and spear, I think their should be access to those kind of melee unit before we get dragon sword, maybe adding some lumberer could solve it.
Other than that great mod, I really like it.

Hello do you planing New update?

I have the Medieval 2 Definitive Edition which included Kingdom from steam, but am having a problem installing- getting message that it can't find a valid Medieval 2 Total War: Kingdoms installation.

Where did you install it?

I was able to install the newest version that was posted July 28th, however I notice that unit names and icons don't all show up when selecting units and it crashes whenever I try to start a battle.

Thanks for taking the time to make this mod, really looking forward to playing once I can get it to work!

I am having the same trouble,looking forward to getting to play as soon as it is fixed though!

I too am having some issues with the Dragonmount update. I've used the LAA exe, are there any other settings we should look out for?

Not that I can think of. Describe the issues.

Hey Sorry for the late response.

The issue is it crashes when loading a campaign, custom campaign or historical battle etc. Previously this crash only occurred with the campaigns and I was able to start historical battles.

The specific crash given by the game is "Uh oh. This isn't good. No idea why, but exiting now. Sorry pal." There is no loading that occurs before the crash.

I don't recall if I did it from a clean install last time this failed, but I think I'll try a fresh install and see if it still happens. Thank you for your work by the way!

Ok, let's see. If the historical battle is one of the vanilla ones, it was going to crash no matter what. Custom Campaign is broken, don't bother. When does it crash with the campaign. Thanks for the compliment

For grand campaign it crashes upon hitting start. I've tried this with multiple factions, Andor and Seanchan were used tonight.
I attempted to do Dumais Wells as well, same thing press start crash with comment from up above.
Custom battle once more, crash upon pressing start. I was able to get this up in running in the Corenne update so this one was weird to me.

I'm going to go ahead an uninstall and reinstall tonight. I'll let you know if anything changes.

Ok. If it keeps crashing go to the logs folder in the main Medieval 2 and copy the last 10 lines for the historical battle and for the campaign, and send them to me. I'll check them then