This is a Single player mod, with the addition of weapons, features, hardly compatible with the original.
Unofficial addon for the game Return to Castle Wolfenstein.
Addon "Victors" starts creation in the years 2002-2003.
Approximate release date 2015.

You - a Soviet intelligence agent Nikolai Kuznetsov from the group. Your reconnaissance-sabotage group "winners" were abandoned on the territory temporarily occupied Soviet Ukraine for the destruction of Ukraine's Reich, Gauleiter of East Prussia, Erich Koch and others of Hitler's deputies ... However, you're out of luck - in the quest, you are caught by the Gestapo. So - the camera, interrogation, torture and possible execution of ... ... need to get out to their information and transmit obtained information!

All community of admirers of the legendary game "Return to Castle Wolfenstein" looked forward to the forthcoming non-commercial mod for RtCW-The Victors (winners), which promises to be a real breakthrough among modifications and add-ons. In fact, it will be a stand-alone game.
At the moment, the team is experiencing difficulties, mainly of a financial nature. In addition, to continue to pay for the services of third parties-for example the animator, to give more realistic movement patterns, and the programmer to fine-tune the game engine library etc.
The team would appreciate your support in financial terms.

As well as through Paypal:

How it looks with Berserker@WolfSP mod

I cant talk to you - mod is dead or still alive, but i can show you how its look with Berserker@WolfSP mod. Probably it will be remastered with new feature of new Berserker's idTech3 engine, may be half year or more, but actual build is already playable. Hope we will tell you anything more. 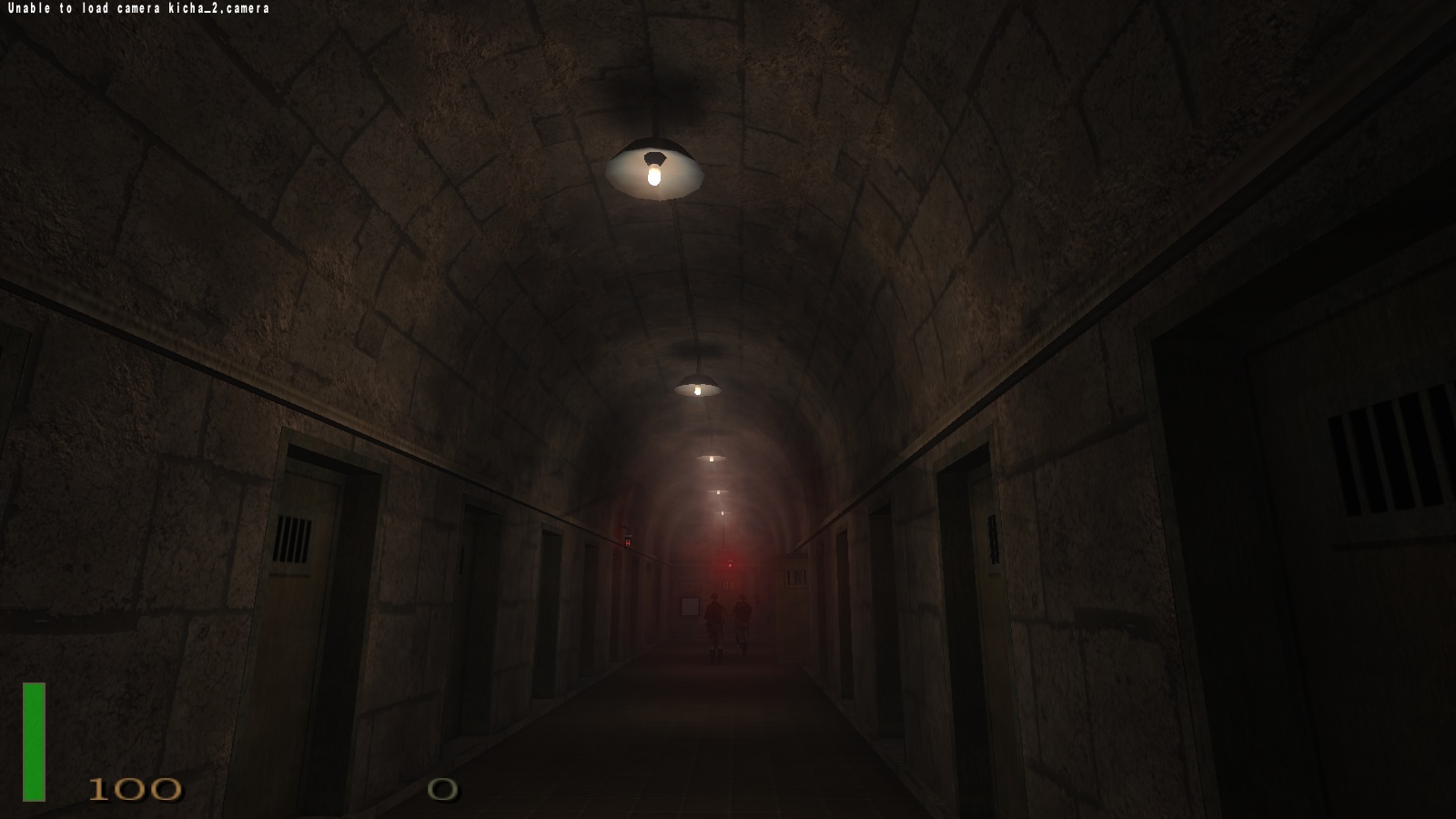 New trailer about Russian Modification Single Player for RTCW made by Yo&hik.

The modification have a lot of changes, and it we think when it's done, you can download Stand-alone version of Victors. In plans - change animations...

It's very very very very old demo version of Victors. Don't judge the quality of execution, for the moment map is more interesting and elaborated in terms...

i can't believe this mod is alive

So when will it be released?

That's amazing!Look forward to your work!!!

Hi,I want to know whether this mod is still alive。

Very amazing!!I will be the first man to download this mod when you release it!!! O(∩_∩)O

Hehe, i'm not a creator. I just know all news.

Single Player
Tags
Embed Buttons
Link to The Victors by selecting a button and using the embed code provided more...