A pack that aims to add detail to the NPCs of AC7, with player versions included. Creative liberties have been taken with some designs, especially those of the IUN. This pack will be released in waves of related skins (i.e. OADF, IUN-PKF, EAF, GRGM, etc.) on Nexus, but will only be released on ModDB when it is finished in its entirety to avoid people not downloading the whole pack.

It's been a while since I posted my progress. Rest assured, development is going smoothly.

I have redesigned the logo, here's the newer version:

The IUN-PKF has been released and is a massive success. I'm moving onto a complete remaster on the OADF pack (which will be renamed the Osean Federation Pack) 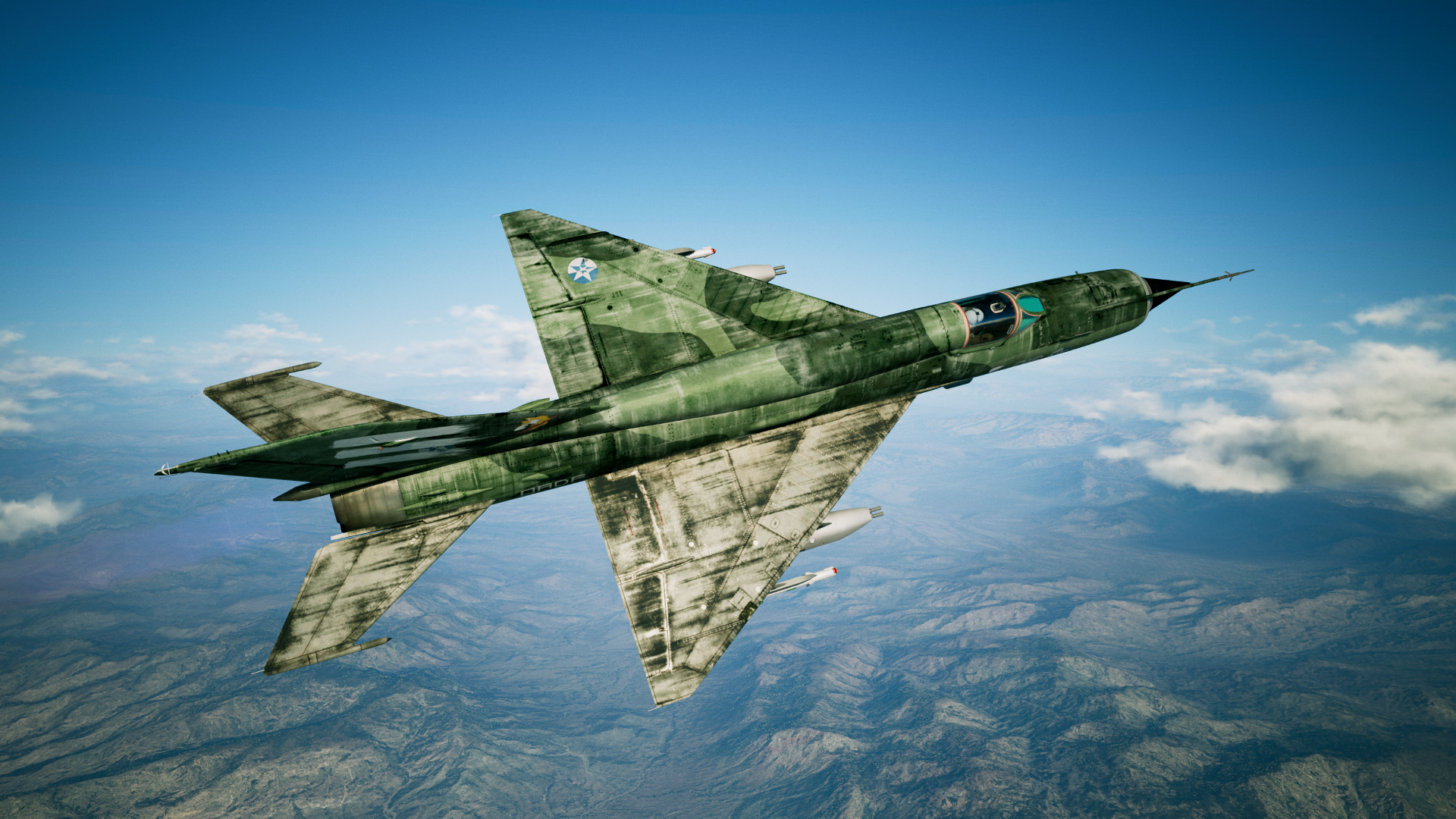 Most skins are currently in the design phase, so I don't have much in the way of images at the moment. Rest assured, I will only update next when I have some more skins to show for it. It's been a while so I figured I had to share my progress.

Info and images of the True Canon Pack. Pre-release images are... well, pre-release, and are subject to change.

Ngl, these re-imagined skins are sick. Keep it up.

I think it's more proper to call it "The Head Canon Pack"...