The Rains of Calradia 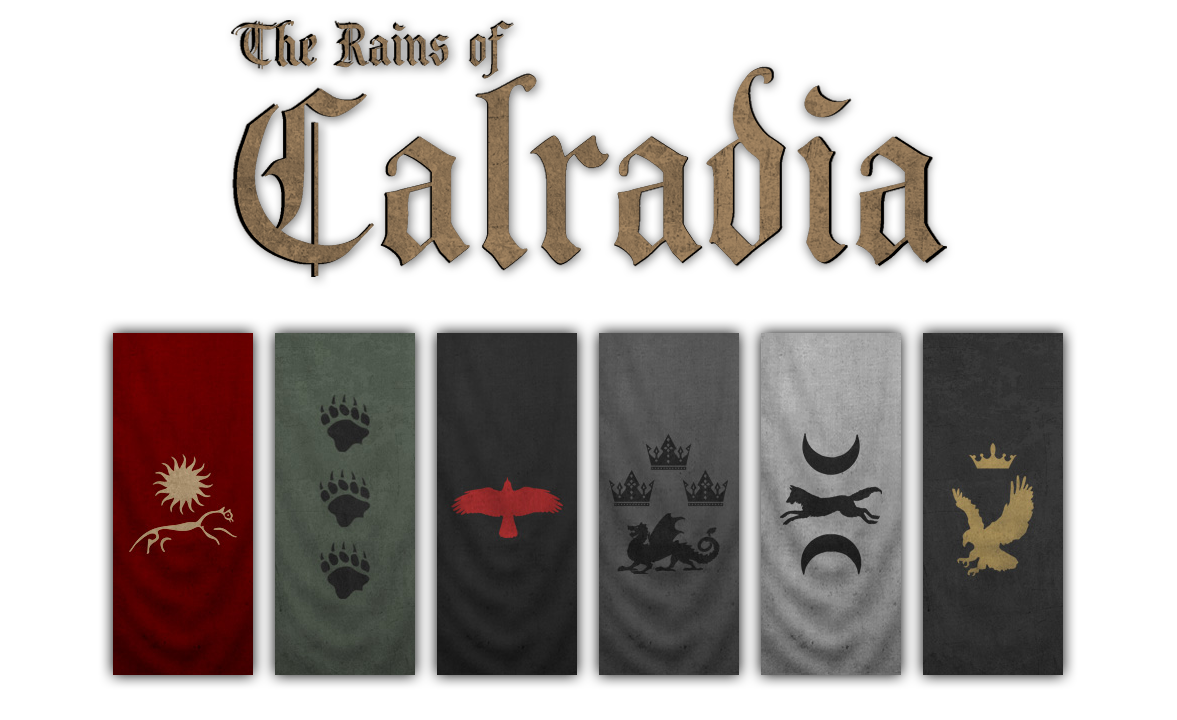 The Rains of Calradia is a Mount & Blade Warband Mod that enhances the game play and aesthetic of the native version of this classic strategy RPG.. It began with myself making simple adjustments to the game for my own entertainment, and after awhile the idea came to share it with others. The main focus is to create a new look and feel to the Native game, while maintaining it's simplicity, in an all new time period with all new characters.

This mod takes place before the events of the native game, during the period where the Rhodoks break away from Swadia. There is an expansive lore to the events and characters that exist within the mod, which I hope will provides a context for the events that will take place over the course of the game, and will provide a sense of immersion during game play. The true story however, is yours.

There is no official release date as of yet, I've completed a good deal of work so far, but there is still much to be done. If there are any suggestions, please leave a comment, and I'll be happy to read it over and consider any ideas someone might have (though keep in mind, my modding skills are limited). I'll be updating as often as I can, with developments of both the mod itself and the lore that will be a part of it.

Thanks for voting and helping The Rains of Calradia on it's quest to become the 2022 Mod of the Year. You are now in with a chance to score some free games from our #modlove collection. Help this mod secure more votes by embedding the widget (or link) we have included below on your favorite sites.

I'm looking forward to the outcome of this, I wish you best of luck with this project. Getting kinda' hyped here!

Is the mod still alive and being worked on?

:O i literally just Made a Empire named the caladrian empire two days ago in the game :O

Single Player
Tags
Embed Buttons
Link to The Rains of Calradia by selecting a button and using the embed code provided more...

72 members
You may also like
View All Top Mods