Men of war the lost defenders! Are you ready to defend your base? The enemy is near get ready!

Big update december! Yes it's real! The big update is here and you guys can nearly play the beta. I just need to script some more missions and then i'm are done! But i will allways continue on the mod, i'm not saying the it's "done done" ;). There are not so many new models in the beta bu there will be later. I am started to make models and i'm okay to make them if you ask me ;) I can als texture them but i'm not the best so you are all welcome to join me :). 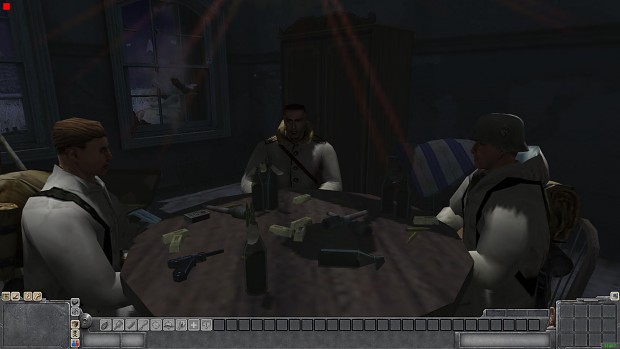 This image will update every time whit new models. For now is there one new model on the image. 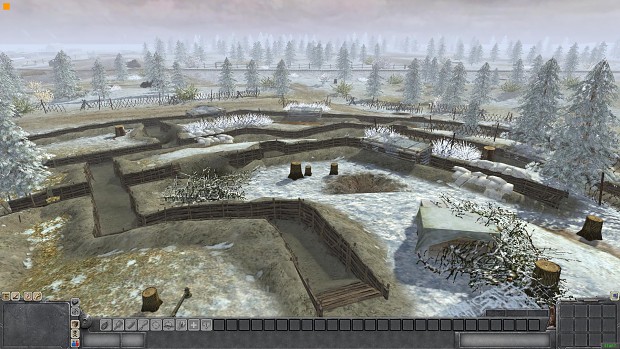 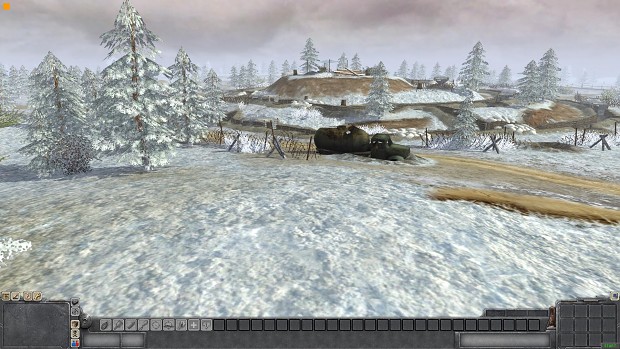 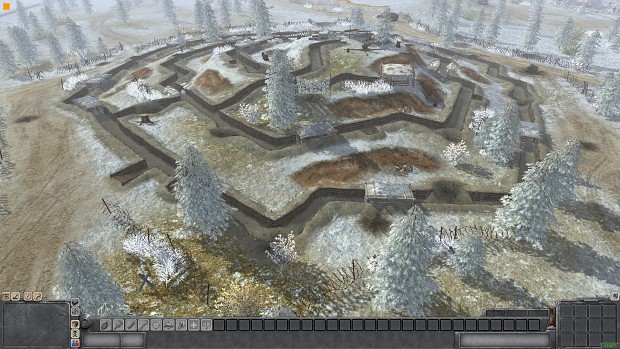 The russians will defend this hill but whit no communication. They will have very low resources. This mission will be a test for all MoW gamers. ;) 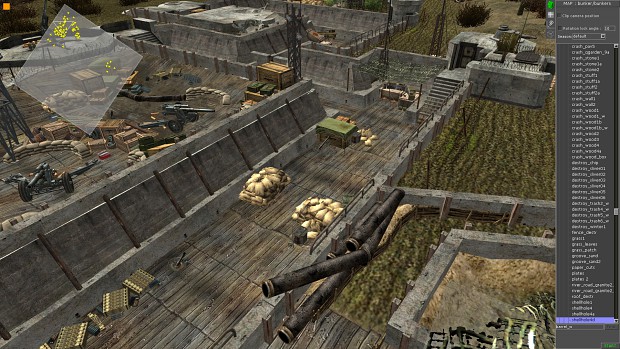 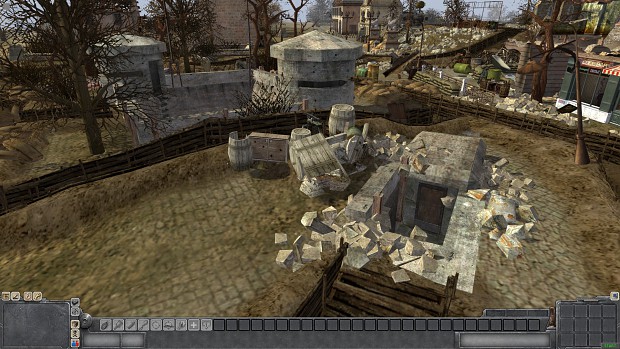 Germany and their crazy genaral will defend the bunker at all cost! The russians will attack whit a large amount of soldiers, tanks and planes. But the germans are ready for an attack! 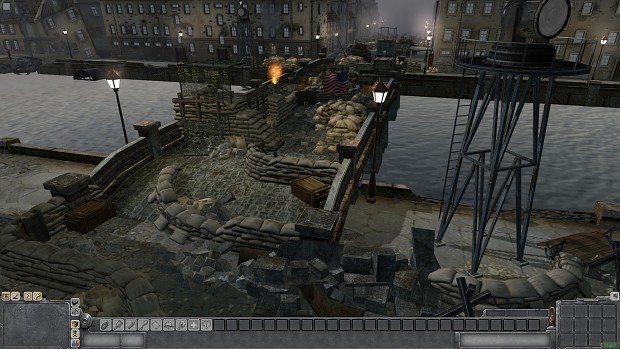 Rammele. The Americans will defend the bridge from a strong and heavy group of germans. 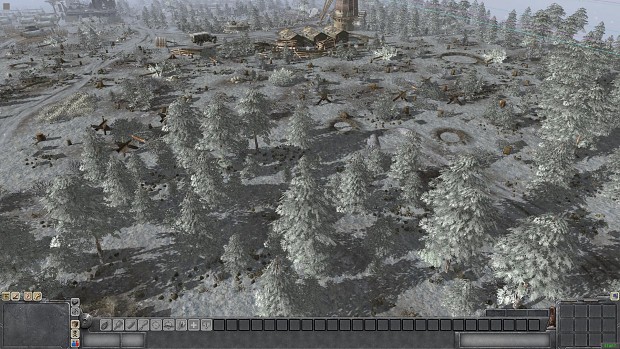 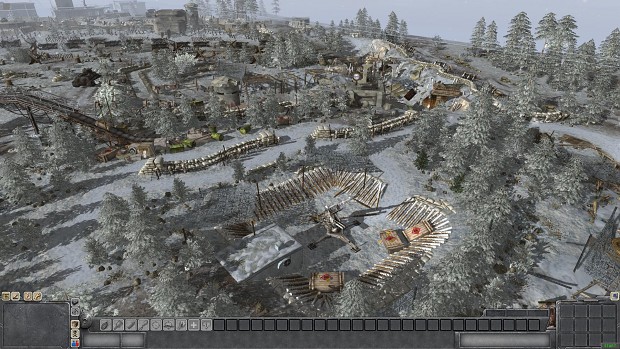 Here will the germans defend in the hard winter. The russians will come whit a large attack of heavy art and tanks and try to storm the german defence line. (Large map 500x500 or bigger :D )

Hope you like the update and you are welcome to ask me questions :)

Where can i download it or mod is dead :/?

the last update was in 2011 its probably very very dead/

i saw the maps in other mods

Is this project dead? I would much rather it not be.

I'm afraid so.. Nearly all team members "died" and then i was alone again (Was working alone for a while in the start), and it took to much time alone.. :/

i love the brige hoop its redy soon

I love your mapping. Well done and good luck