Full modification for S.T.A.L.K.E.R. Call of Pripyat. New story The Journey takes place 20 years after the S.T.A.L.K.E.R. serie. The factions have left the zone and only remains a few loners. The nature took over the remains of the human activity, but everything starts to die slowly. You will have to fight a very hostile environment, monsters, animals and plants, in a long, dark and eventful trip to the most horrific place in the zone. Features - 4 totally revamped map - 3 new maps - New vegetation - New animals and monsters

Today a quick catch-up about beta test first.
The version in test is the first beta (0.4). The main story is setup, most spawns and creatures are here.
It looks like you can finish the mod with no major issues, just a few logic bugs. It is stable, no crashes reported, and it seems to be as fluid as the vanilla game, with no performances issue whatsoever.

I am quite happy with the feedback, I was expecting a lot more troubles.
Features will be added alongside the usual bugfixing, a lot of improvements will come.

This allows me to focus on the cool stuff for a moment, and for the first time since I started this project, I am having fun.
I am finally doing what I thought would be my main task, reworking models and textures. Boy, was I wrong.

Anyway, old friends with new clothes, let me show you a couple of mutants WIP.
They look great ingame (screenshots from a test map with a crappy naked terrain), and I'll probably update a couple more.
I also created new skins for one the factions, I'll keep this as surprise.

See you next time. Stay safe. 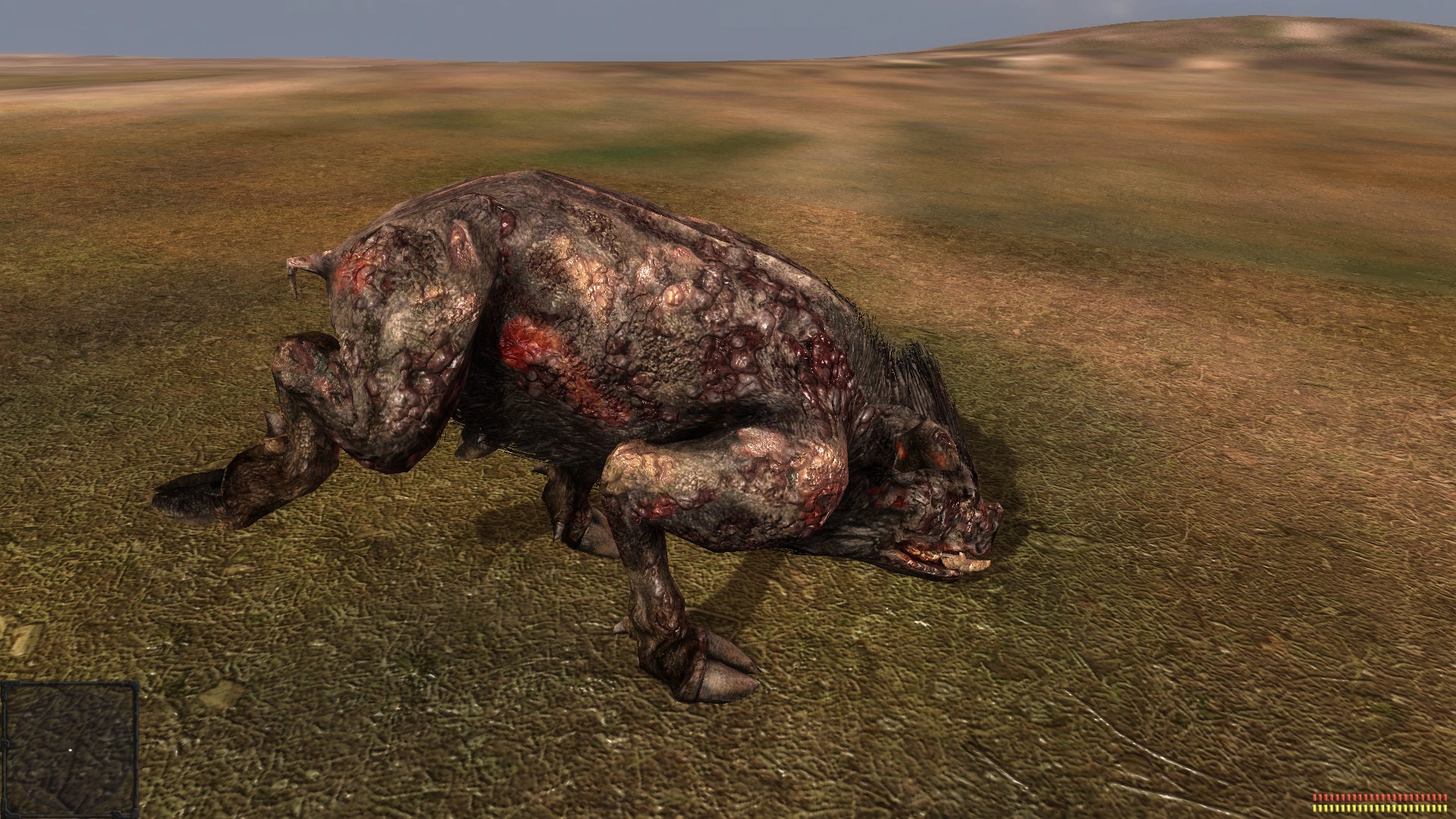 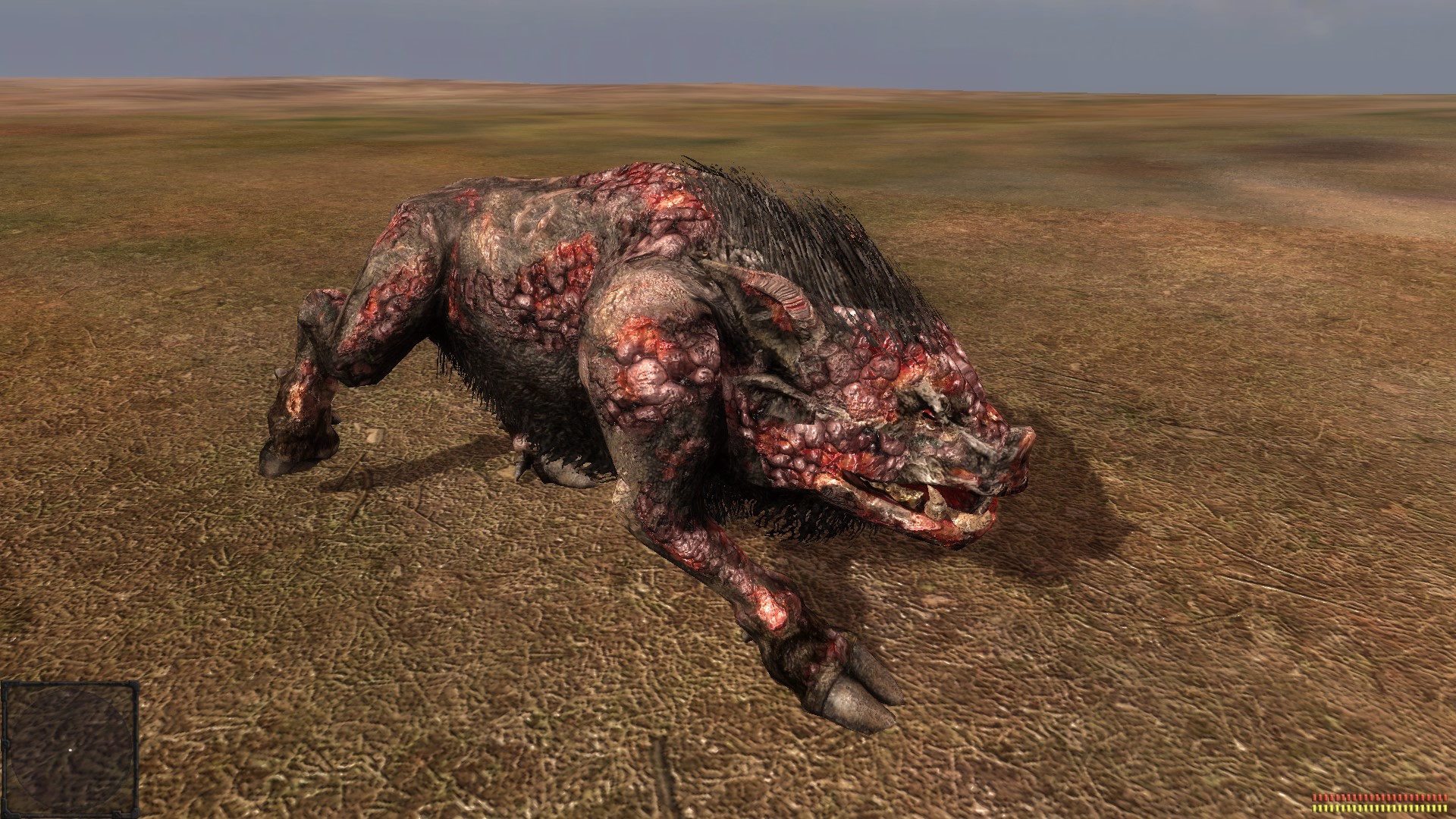 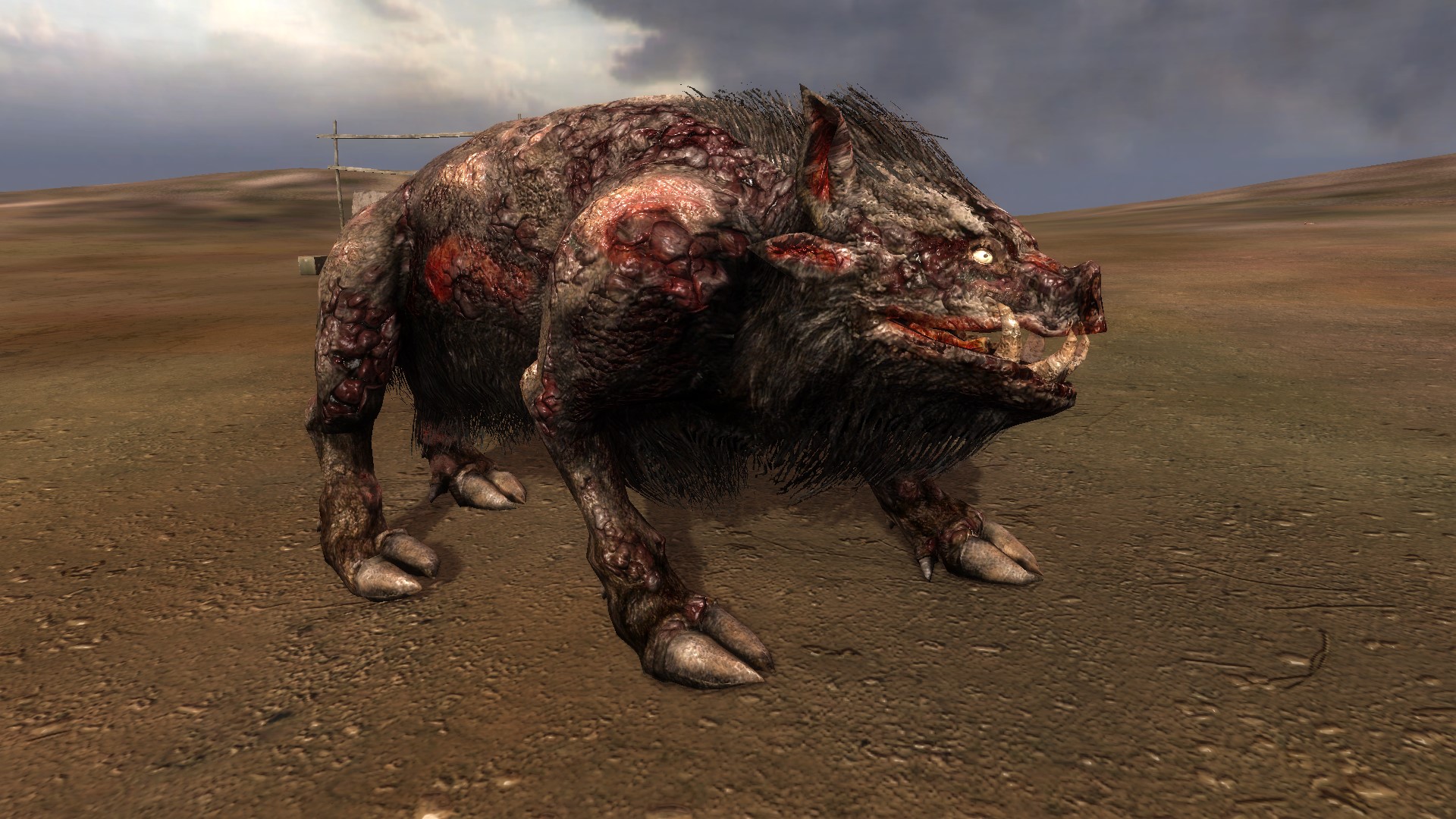 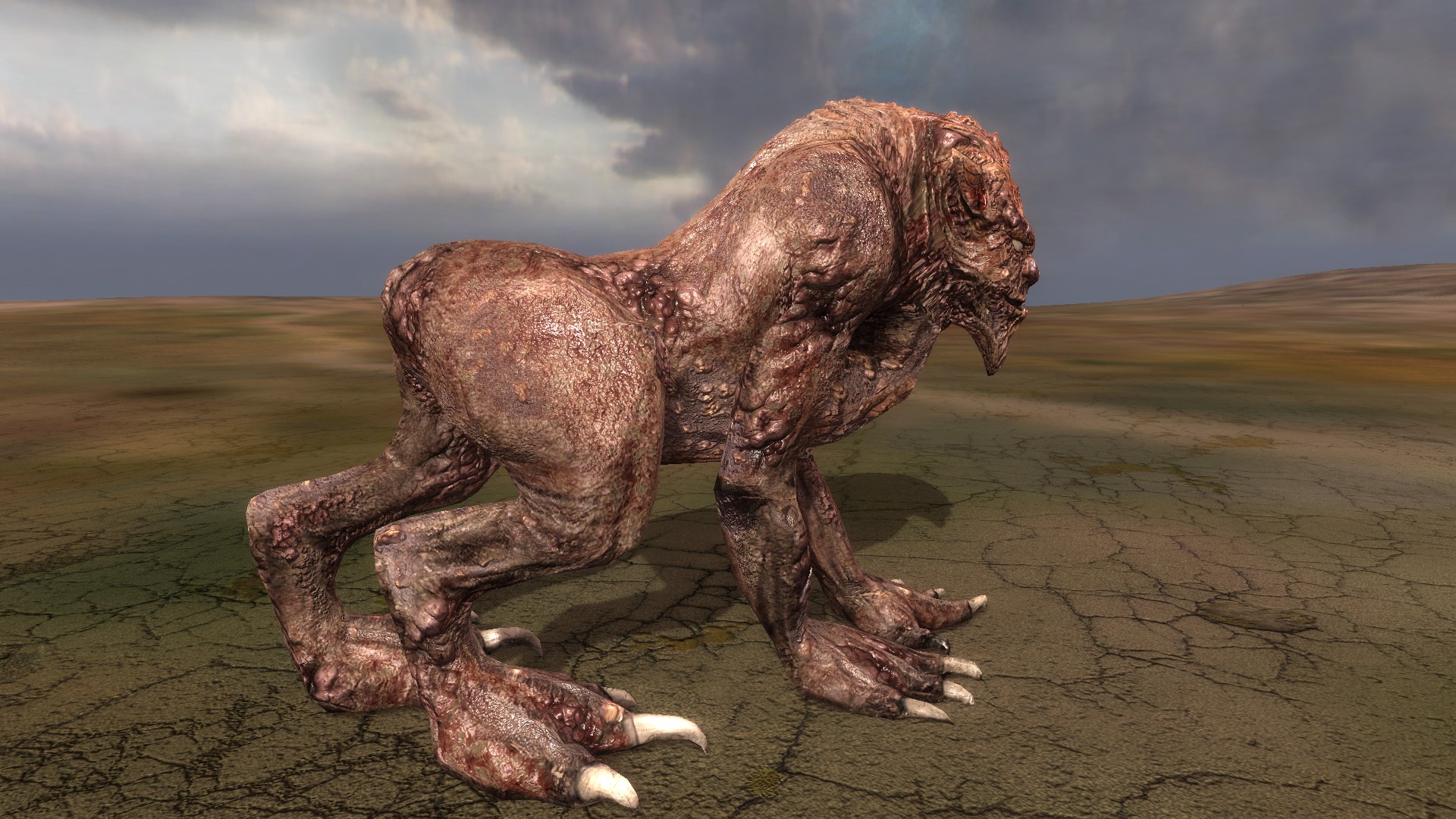 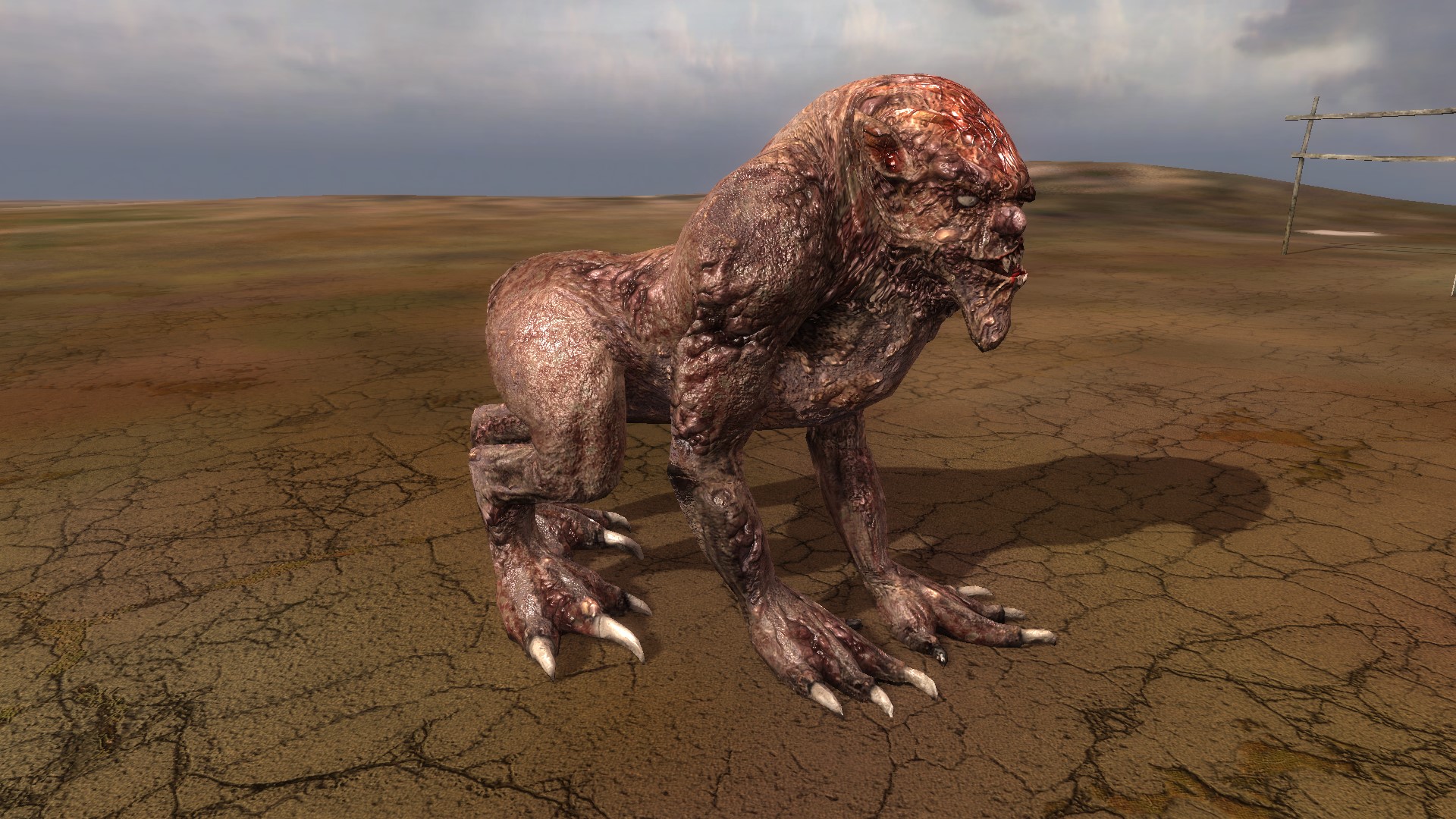 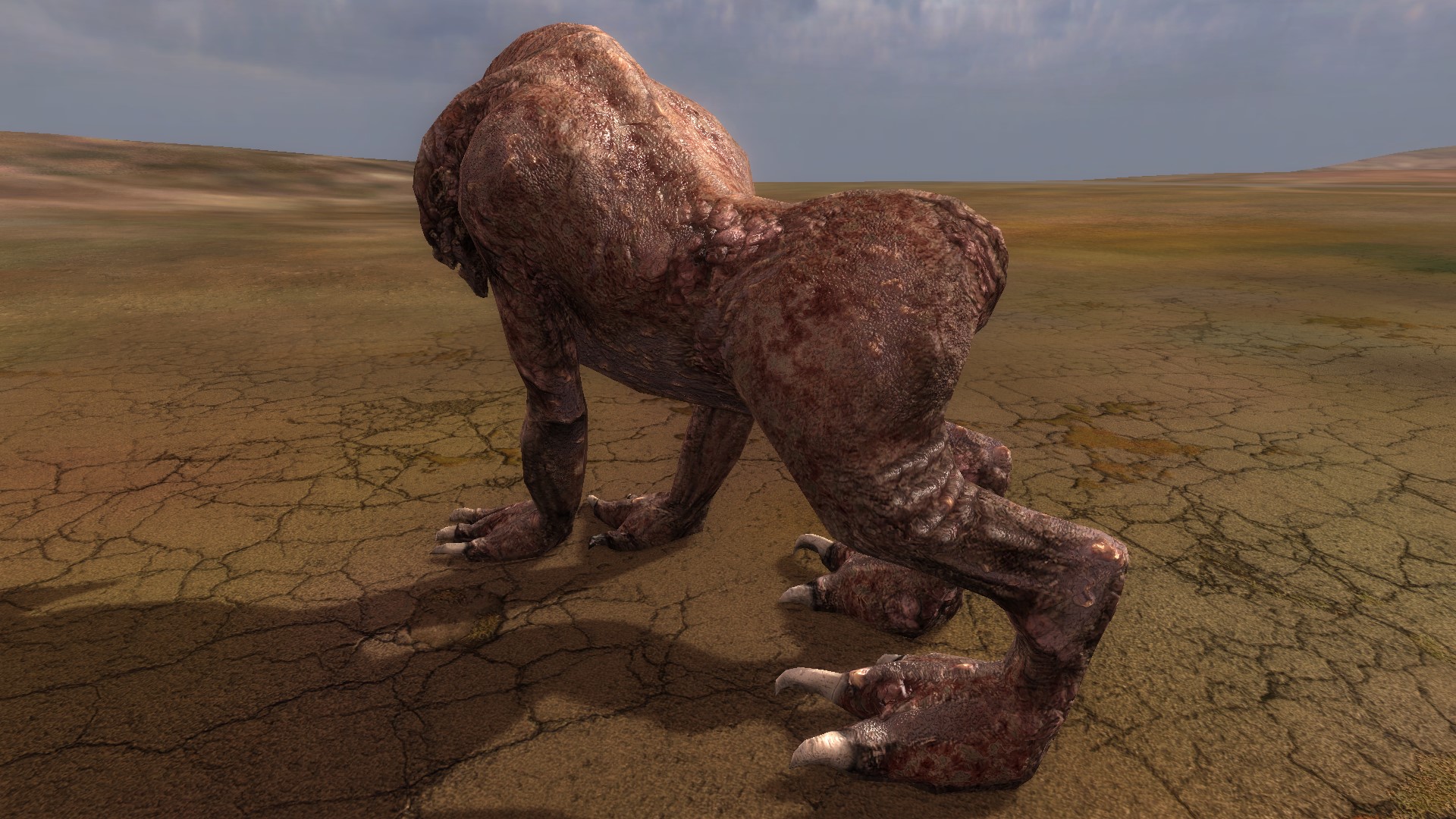 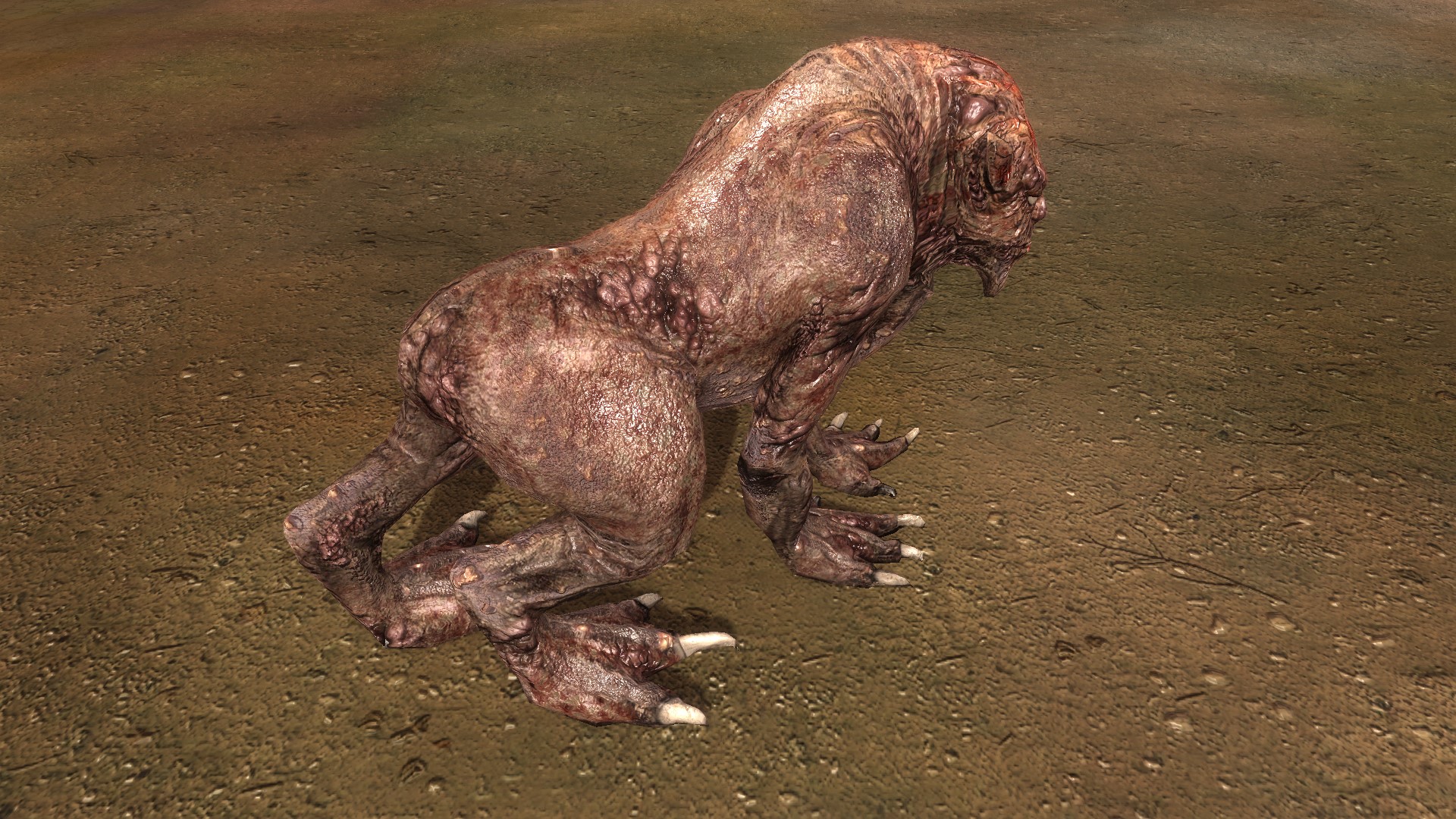 That chimera texture is so goood

The Chimeras makes sense and look great, i always wondered why they look so soft on the games when they are supposed to be survivors, they should have a lot of scars.

Will the game be playable on potato pc? I mean does it support dx8 and static lightning?

If you can play COP you'll be fine.

Greeaat! Can't wait to play it then.

Skins look excellent ... have you maybe used Substance Painter in their creation ?

Yes I have. I really enjoy texturing with Painter, such a great software.

Great job bro and I really mean it. Alot of mods change textures and it looks too far away from Stalker feel imo. You did it well! great jobb I likee!

Very good news. I'm happy for you.
I like this new skins so much.

What about new monsters you created?

That Chimera needs some sunscreen

i am so ******* excited for this mod!! everything you've shown so far looks fantastic