PROGRESS IN THIS MOD IS NOT CONTINUING UNTIL I FIND A NEW LEAD PROGRAMMER. (PROGRESS HALTED BEFORE MY EXAMS BUT I HOPE TO CONTINUE)

Before the great war of 2077, there was a small city south of DC known as Sunderton. It was hidden within a large flat bottom canyon and it was home to thousands of people. However all of this changed when the bombs fell... 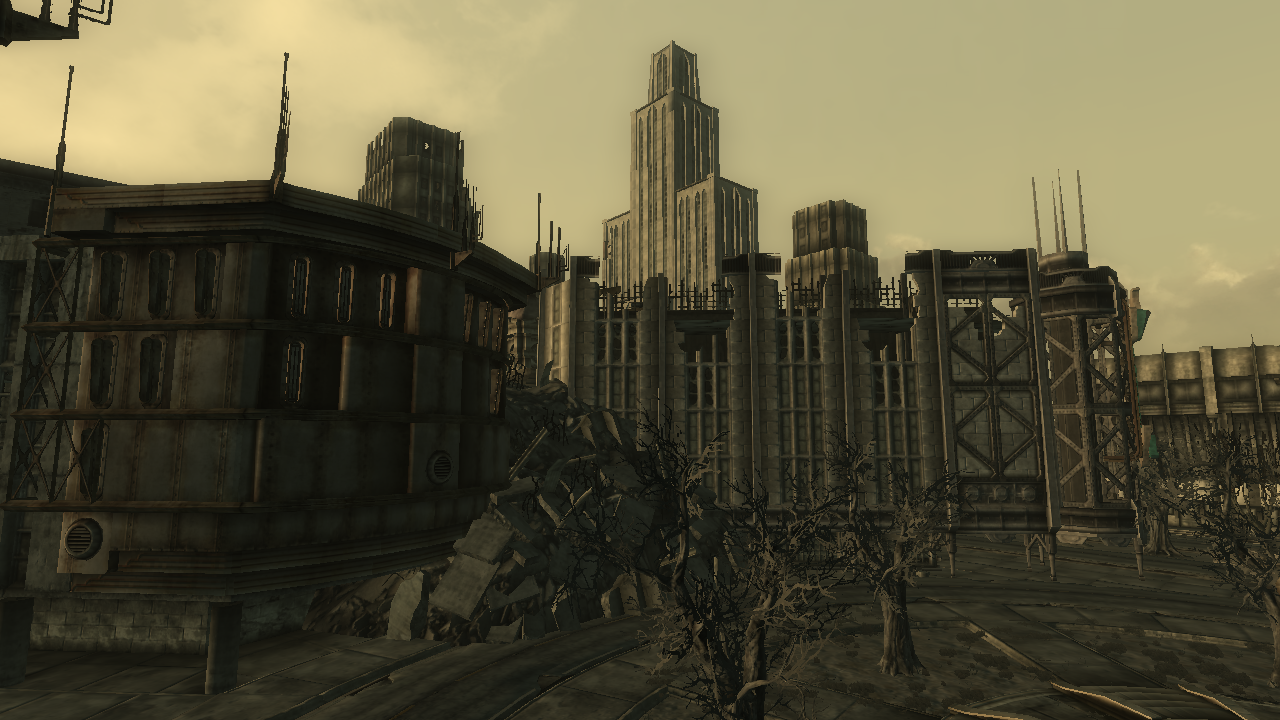 At first the city didn't get much of the nuclear fire, and things almost went on as normal, but as time went on, the water became irradiated, and also it became home to a strange virus that changed those exposed to it into crazed mutants. Some mutated more than others, and the mayor of the town mutated into a huge monster that led the other mutants into a massive fight against those who were immune to the virus, and this fight was to continue for many months, until finally the people pulled through and the evil mutated mayor went into hiding, perhaps planning his next move against the wastes of the USA... 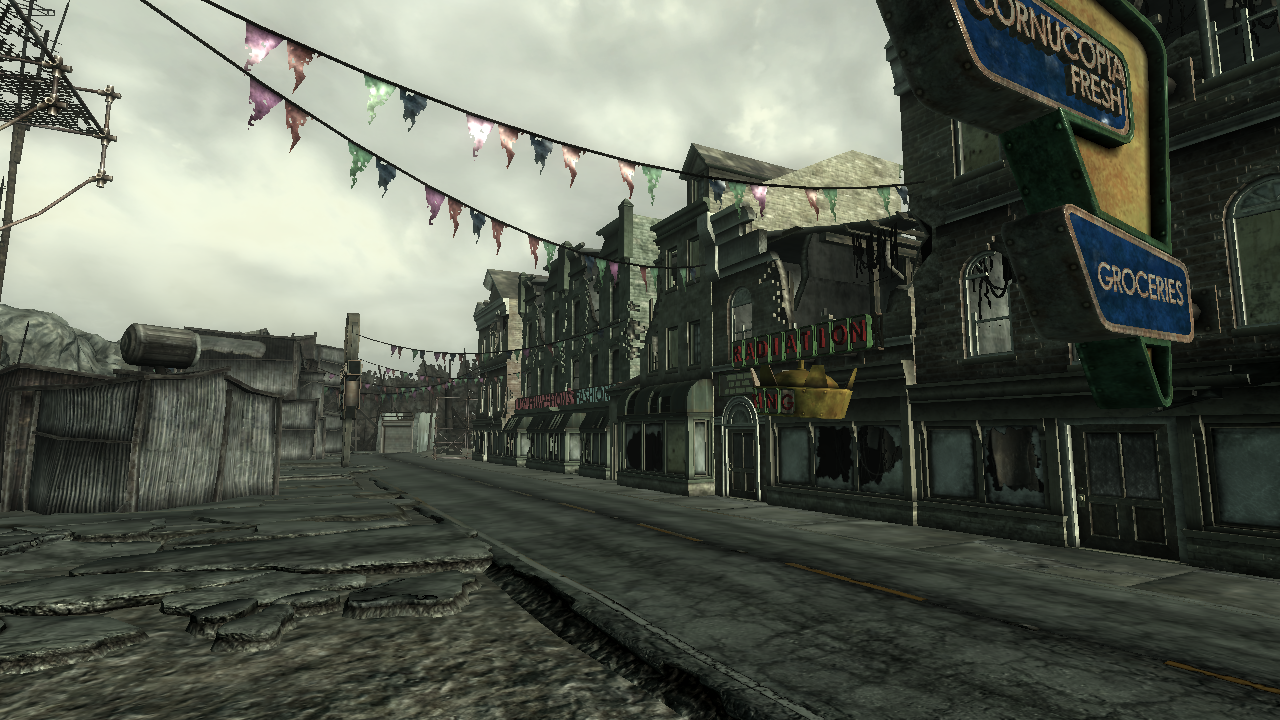 However, during the long fight against the infected, some of the survivors put the city into a quarantine, and that quarantine was held for the duration of the fight, and was never lifted, even after the fight ended. Now, 201 years after the great war, the mutants have started to return to the valley in even stronger force, heading towards the capital wasteland, so it's up to the lone wanderer to venture into the ruins of Sunderton, now known only as The Deep South, and help the survivors attempt at curing the 'incurable' disease, and finally put an end to the evil mutant mayor's reign!

This mod will feature:
- A large, open worldspace larger than the DC ruins
- Three smaller worldspaces
- Over 40 discoverable locations
- Main quest-line and many side quests
- A purchasable house (in the capital city)
- And much more!

Seems like an amazing mod cant wait till its out!!!

There is no need to publish pre alpha material. It doesn't attract more attention..

IKR, i don't understand why people do that.

OK thank you for letting me know, I'll be sure to keep it in mind :)

tracking, and i am also going to let a few of my friends know about this mod. they are always looking for new DLC's (even modded ones) to keep playing FO3 with some purpose.

This is a very basic mod. All it does is change the name of some of the weapons to either it's real life name, or it's model name, for example, the Sniper...

Version 9.0 has been uploaded! It can be found at the Downloads page of this mod. It's still a WIP, so expect some issues.

New Alpha 0.0.1.4 released -- Welcome to the new World. Now the fallout has fallen to the ground, it seems the time has come for the great cleaning. The...

This mod is currently in development, by a team of 5. Our working title is "The Warp". This is a conversion of Fallout3, to a warhammer universe, complete...