Our last news post was back in early April. Since then we've released 3 updates with a lot of fixes, improvements and additions. Let's explain them.

Firstly, we have made some significant improvements to the game balance, preventing scouting with Chrono tanks, making it easier to scout early on as Soviet and improving naval unit balance.

The client has also been improved, with multiple fixes and new features. The most significant one of the new features is the new Statistics window that you see above. Other changes below: 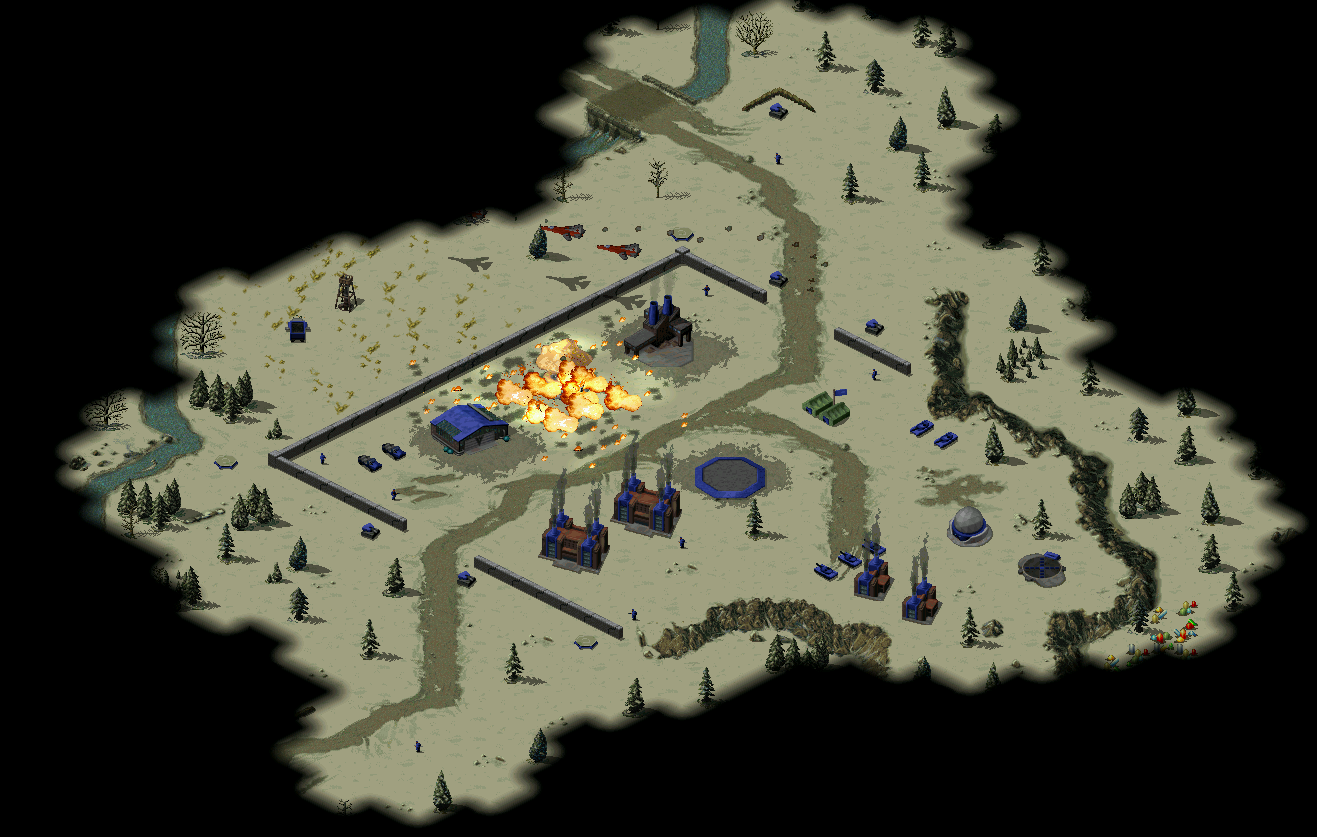 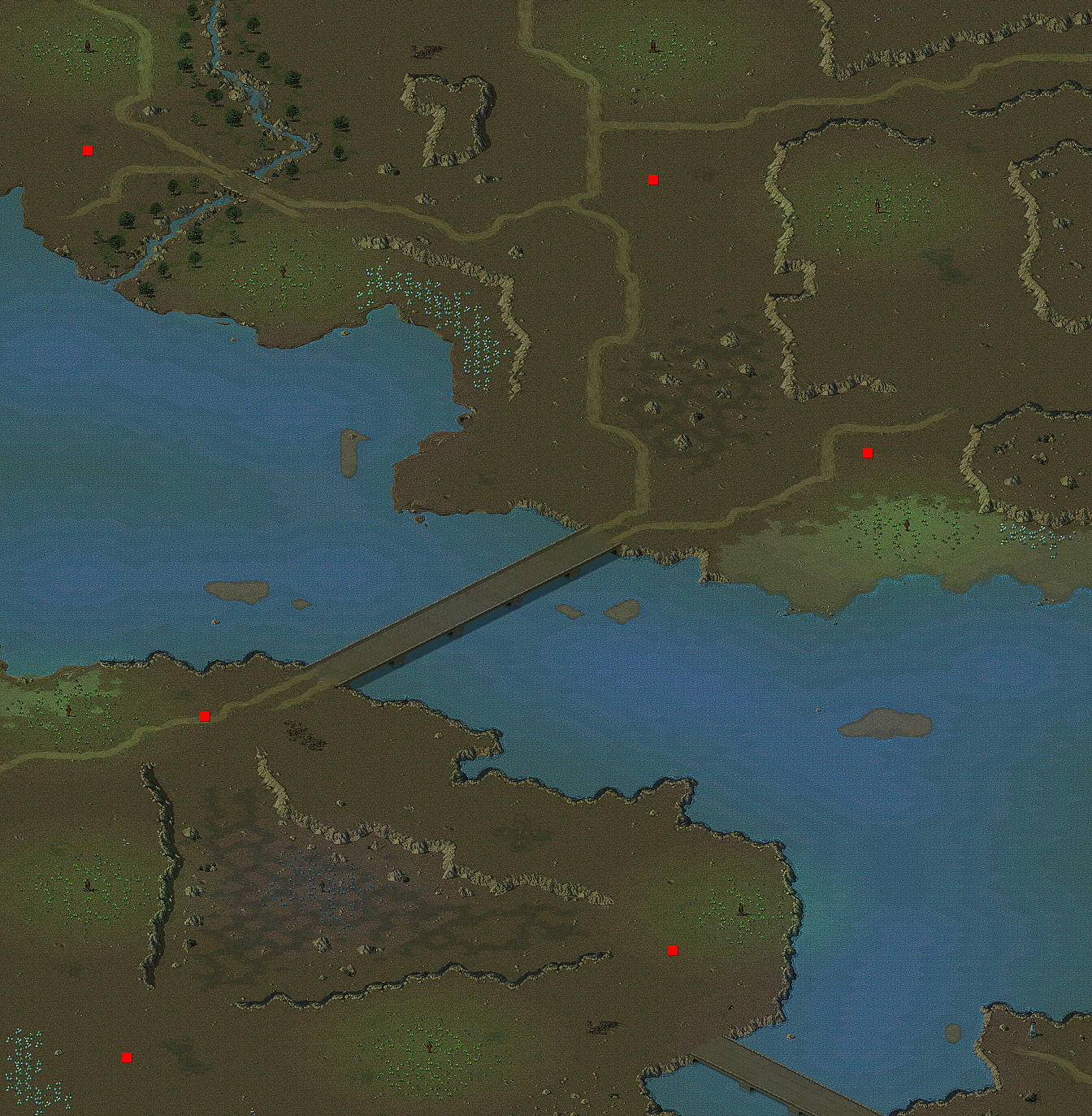 We've also made a massive amount of smaller bugfixes and changes, including map bugfixes (like overlapping civilian buildings), graphical bugfixes, map editor bugfixes, AI bugfixes, and the like. There's dozens of them, so I won't copy them here, but you can read them on our change log page.

If you like making custom maps for DTA, you should also be happy about these updates. We've added the Tiberium Floater and Tiberium Fiend from TS to our collection of usable mutated monsters, and we've also added a civilian light house and windmill.

That concludes our updates for now. If you have friends to play with or want to make new ones, hop on to CnCNet to play the new Co-Op missions. There's also new the new singleplayer mission, and it's likely that you haven't completed all of DTA's other 30+ singleplayer and co-op missions yet. We also have 93 classic Default mode multiplayer maps, and more are coming. So, good luck on the battlefield!

Indeed, I love it too! But it moves really too fast in the picture here :o

That's because we play and record at 60 FPS (Faster in offline games, Fastest in online games).

Hmm.. can't you make it turn slower from the beginning on, so it would be barely noticable in "slow gameplay mode" but who plays on slow anyways...

The animation has too few frames for that, so it wouldn't look smooth anymore at slower speeds.