After over half a year of intense development, it's finally here! Join us on the battlefield, commanders! 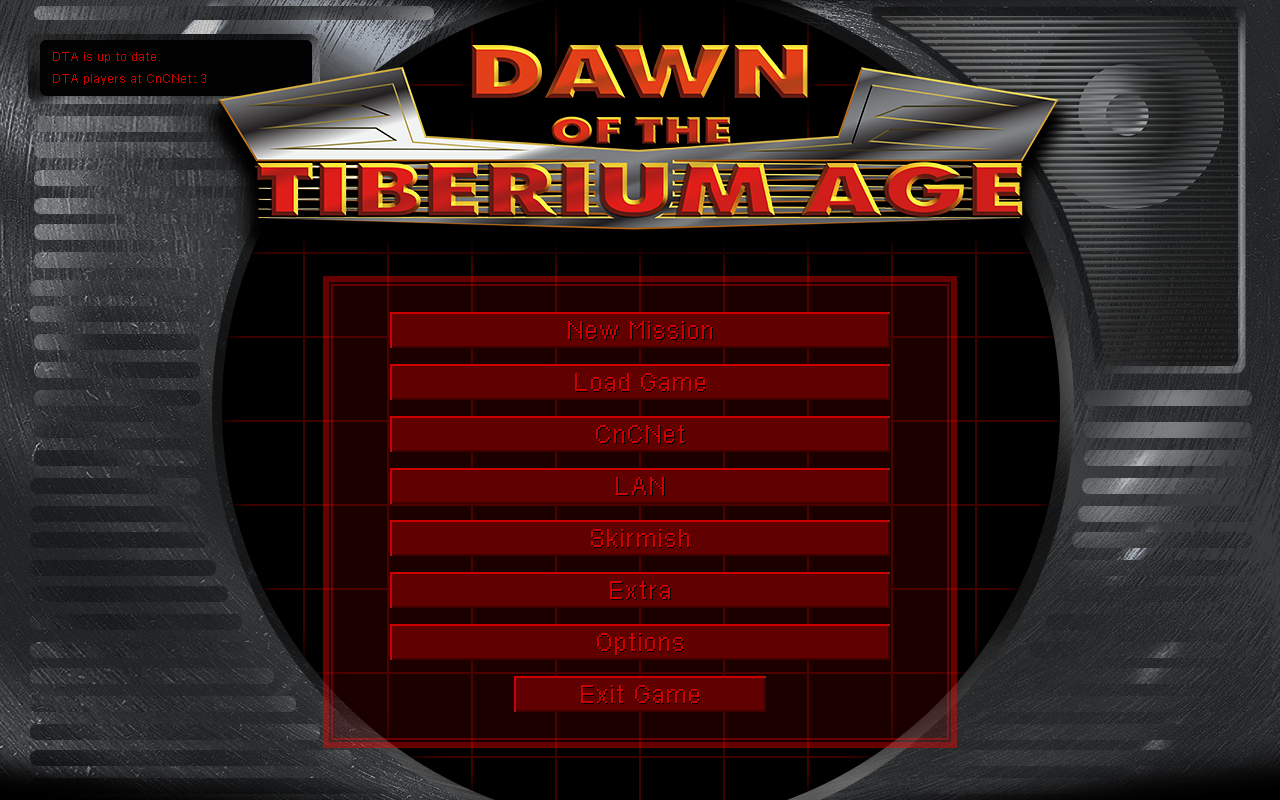 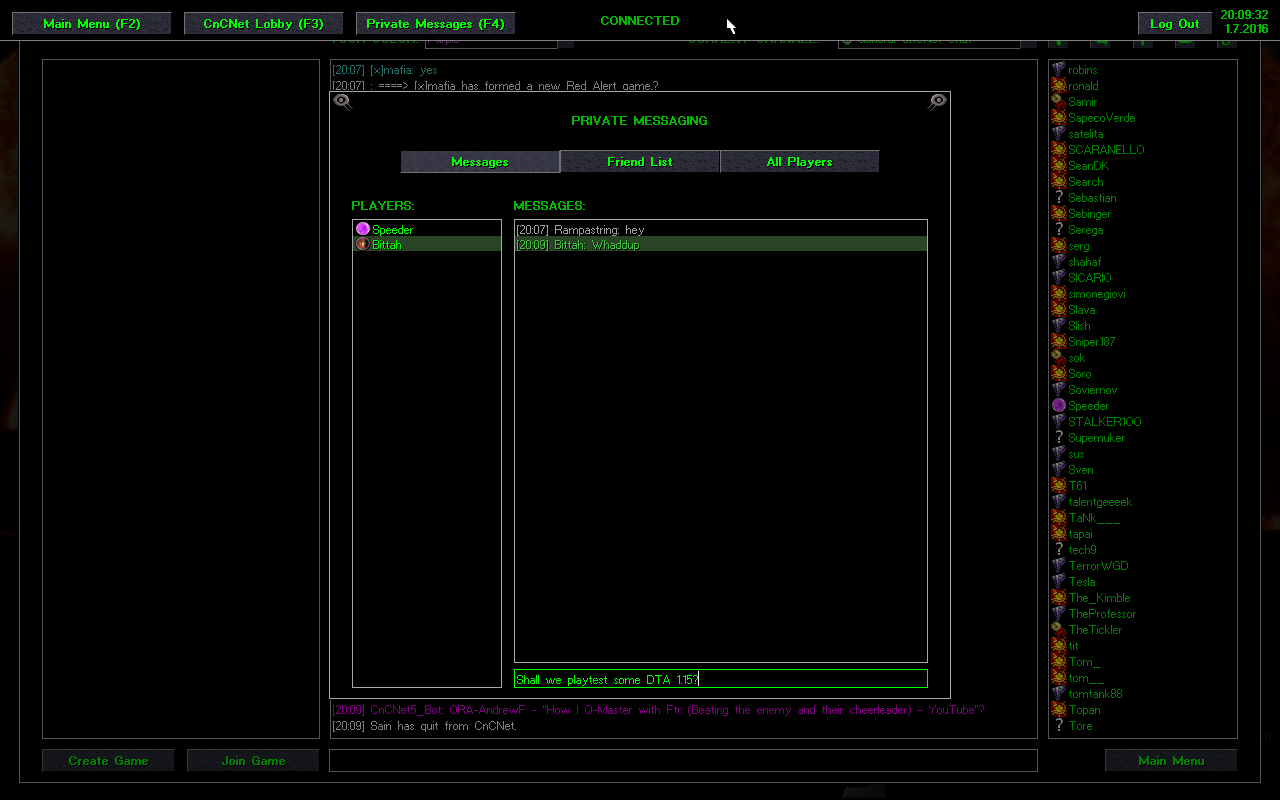 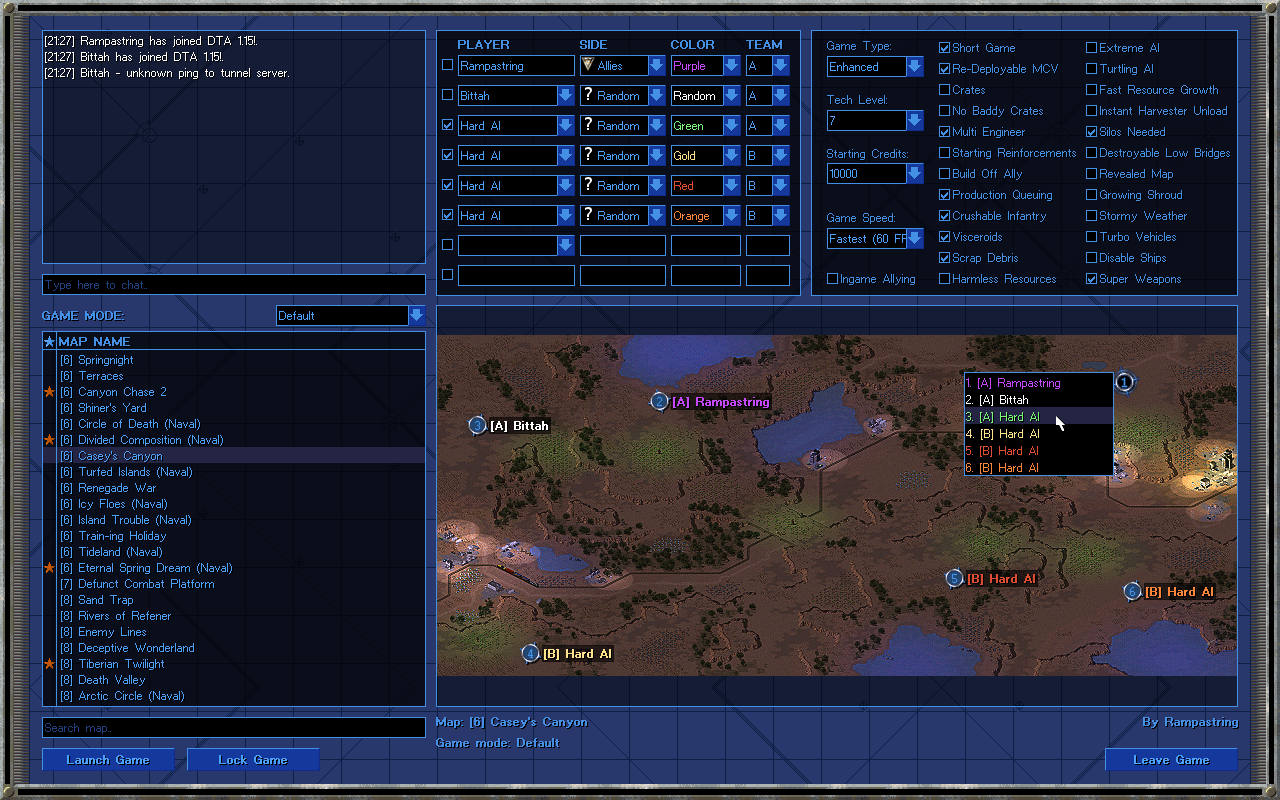 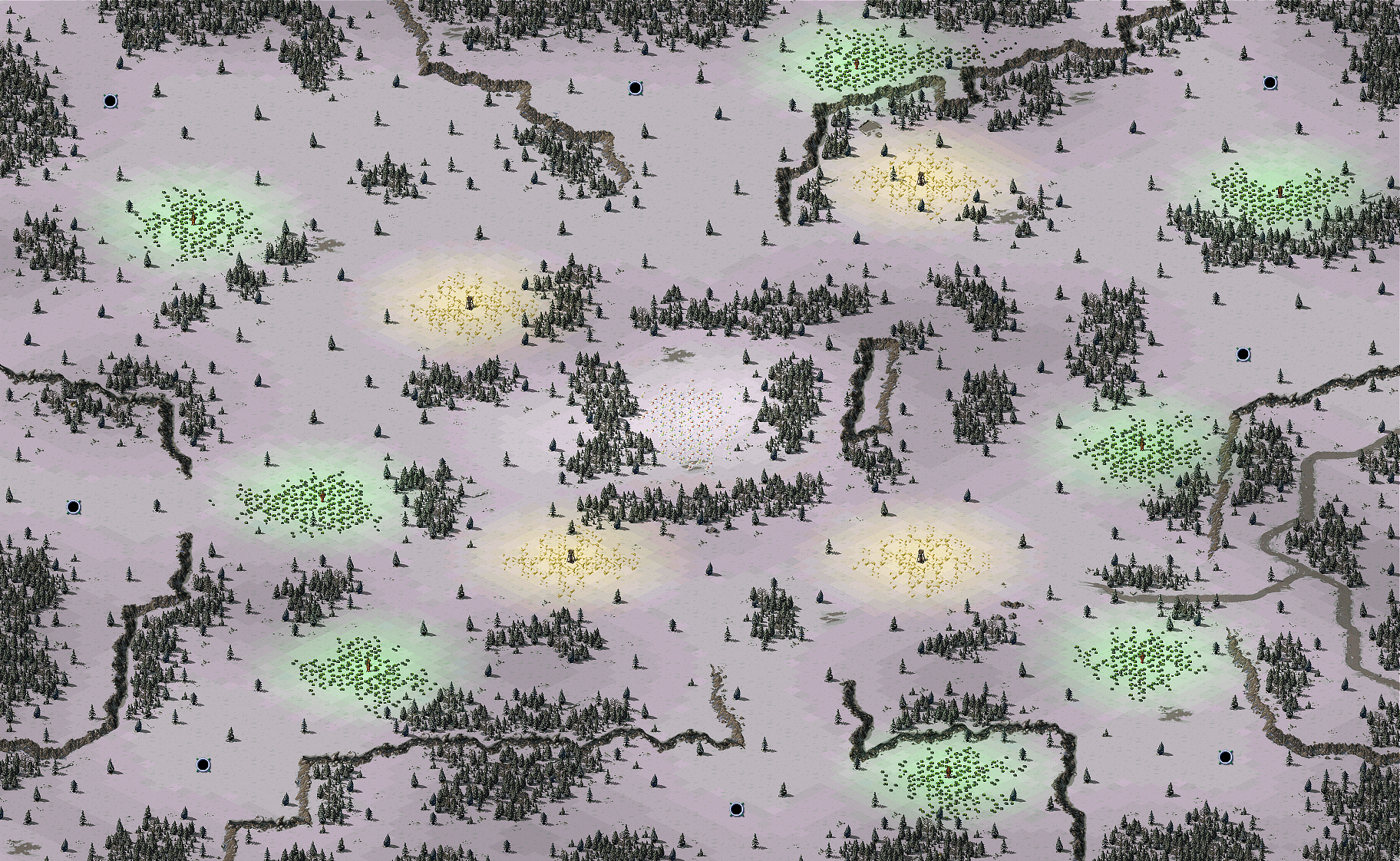 We hope that this version will entertain you for countless hours!

Also, we staff members were spending some time on CnCNet yesterday and will likely continue to do that through the weekend, so if you want to play a game or just want to share feedback or ask questions, you'll be able to find us there! 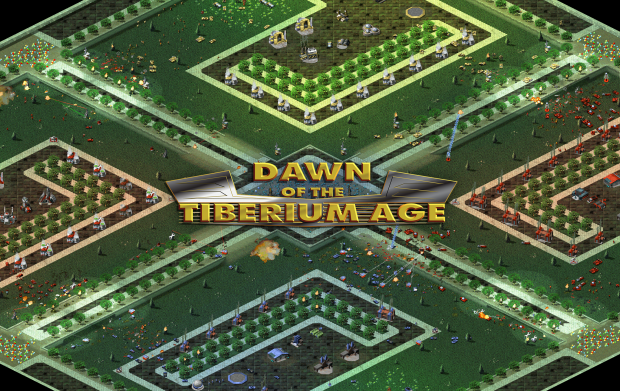 PS. The initial release was a bit rough - some people got a version that didn't work at all, but we discovered the problem and fixed it as soon as we could. We apologize for the inconvenience, and right now everything should work correctly again. We'll attempt to hire more testers for future releases to make sure that nothing similar will happen again.

Our updates will be more frequent again from now on. If you encounter any further bugs, please report them so we can get them fixed!

Finally its released i hope i could download it someday

Impressive mod page! how did you make it?

I wrote CSS code to change the theme with Notepad++ and then sent the code to the Mod DB staff to let them apply it to DTA's profile.

All these new amazing client features!

It worked and now it is not working all of a sudden :/ Just goes to desktop if i want to play a mission.

Could you give more info? Does it display an error message or anything?

Also, what Operating System are you using?

Apparently it crashed, but somehow was still running in background. A restart fixed it.

Hello everyone! How can I make my mod look like mental omega 3.3?

How is that question in any way related to DTA?

My apologies, Bittah! Maybe I should not ask you about a game you're not developing. My question was: how can I make cnc client "work for a yuri's revenge mod, which I'm doing? Is the cnc client fascinates me, but does not" hook "my .mix files .... does not read them I have a lot of fun to learn some things that maybe one day apply to my yuri's revenge mod! Thanks for taking the time to respond to me.

1) Install Ares (if you're a Yuri's Revenge modder, you should already know about Ares).

2) Copy the client files from Mental Omega (the Resources directory, and MentalOmegaClient.exe). Alternatively, you can also copy them from CnCNet Yuri's Revenge.

3) Download this cncnet5.dll and place it into your Yuri's Revenge directory: Drive.google.com

You might also need to tell Ares to load that cncnet5.dll. Ares documentation or examples from Mental Omega should tell you how to do it.