The Dark Mod team has released a new update full of fixes and features. Run your tdm_updater and get the latest build! 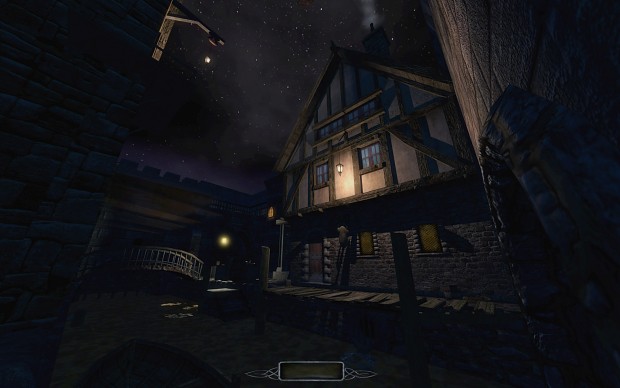 This version includes a number of new features and bugfixes for


grayman and taaaki spent some extra time tracking down memory leaks and game-save related crashes. You should find that this version runs noticeably more stable.

Several exploits have been dealt with, such as a fix for the bunny-hop exploit by SteveL, and new behaviour that allows AI to notice if you blatantly grab onto a door they're in the process of closing, by grayman.

A fix of a sound bug that was causing sound to drop off too quickly in large spaces (resulting in AI frequently ignoring noise arrows and calls for help) has also been fixed by grayman, and a new AI Hearing slider has been added to the main menu.

New Horizon has adjusted our blackjacking detection so that players are less likely to fail by being too close to an AI.

AI may notice that they've been pick-pocketed, and will add that to their evidence of an intruder if you cause a mild alert while snatching something from their belt.

In addition, Springheel has added a new AI and vocal set (acted by Goldwell) for mappers to play with: The Moors. 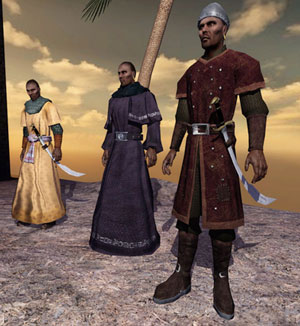 Animated Normal Maps for raindrops (from Arctutus as well):


For a more detailed look at the changes and improvements, see here: Bugs.thedarkm...p?version_id=65

To get the new update, simply run tdm_update.exe 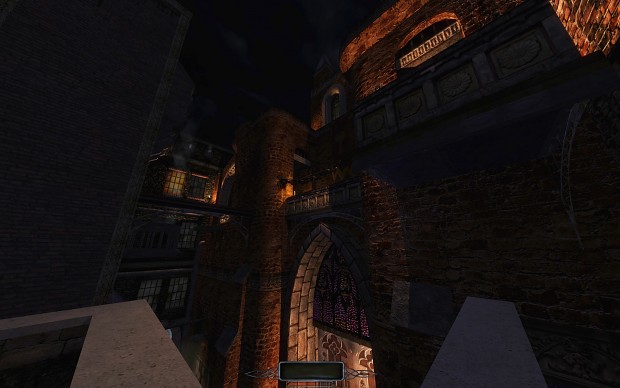 Continuing his progress towards an 8-mission mega campaign, grayman treats TDM players with a knockout pair of large and intricate missions.

Springheel's "A Reputation to Uphold" has been released! 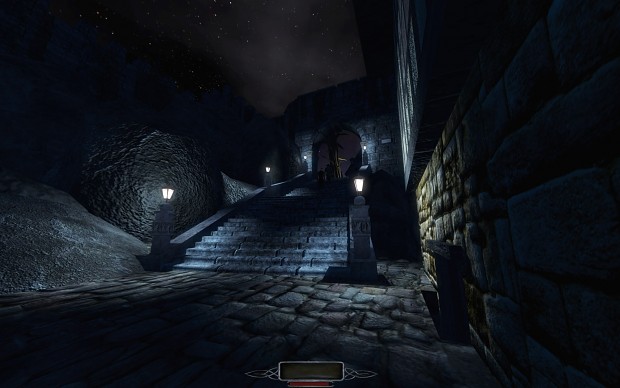 TDM's own lead artist follows-up his excellent mission "A Score to Settle" with another medium-large mission with considerable detail and mood.

Goldwell and Bikerdude's "The Accountant: A Noble Home" has been released! 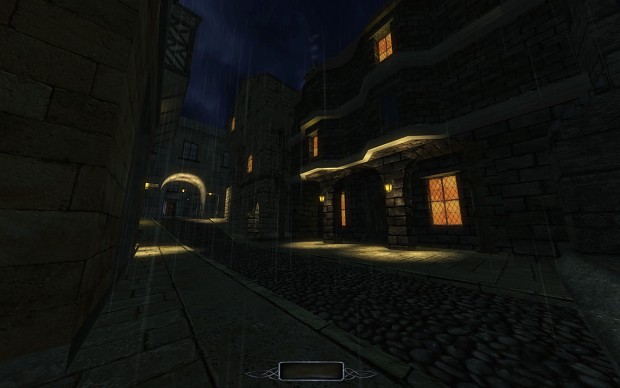 Our newest voice talent is also quite a mission designer. His first mission is a real showcase of cinematic moments and a few new TDM features.

Kyyrma's "In a Time of Need 2: Breaking out the Fence" 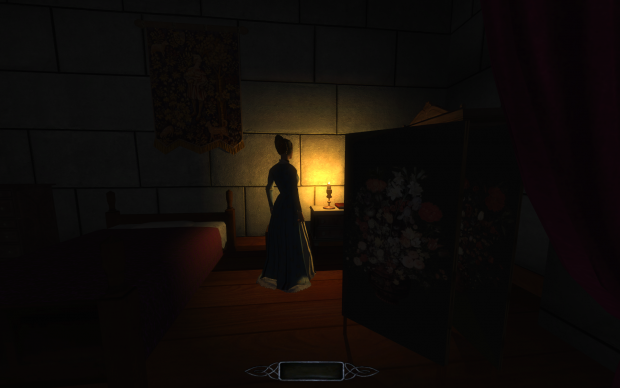 Bikerdude has optimized and visually enhanced this extra large mission in addition to getting it fully standalone compliant! 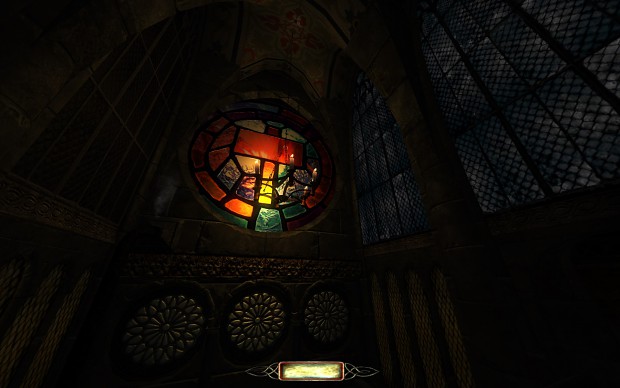 Another large mission comes back beatified and optimized courtesy of Bikerdude.

(Note the above screens for the 2.0 compliant versions do not quite match the current builds. I will update when I get new screens.)

COMING SOON: Penny Dreadful 2: All the way Up
Its now Released!

Thanks for improving an already awesome game.

One think folks can do to assist the TDM team is to contribute to bountysource tickets for general improvements to the vanilla Doom 3 source code.

I have opened an example ticket here:

TDM is fantastic. Two Things that would be great having one day:

1) an intern rating system for missions. With over 70 of them and not much time for checking in the forum, that would really make it easy to choose.

2) the engine of course. Seeing how amazing a modded Doom 3 (with the "perfected Doom Mod"could look like, while having good FPS, I cant stop myself from hoping that TDM could get there somehow. From what I have seen in the Forums there are some talented people working on more improvements to the engine. There is the potential for having great visuals that dont need to hide from new games while achieving 60 plus frames.

Keep it up guys, you are beasts!

congratulations on these releases TDM team.

Best mod and best modders ever.

Please make a purchasable title, I will gladly, in a subsecond timeframe, purchase something you've made.

As we can see Darkmod will always be free. People can help darkmod by contributing with any of their talent on coding/mapping/modelling/animating etc. They are always welcome.

Allright, whatever model you guys decide to adopt, know that you have a quality product that easily surpasses many other already established and sold games.

oh I'm not in the team, and yeah I agree with you.

better get that donation box up

Thanks for all your efforts. Im enjoying TDM very much.

Congrats, thanks for all the effort, I would hug all of you right now If I could :D, no ****