The City of Rapture

After many nights of toil, I am pleased to present the fourth version of Bioshock's Rapture in Space Engineers! This includes the lighthouse (and bathysphere bay), much of the rapture skyline, most of the first mission (welcome to rapture) from the original bioshock, and an early alpha of the medical pavilion. By the way, I have included an assortment of LCD textures, soundblock songs, and PA announcements from the original bioshock, which you can download and insert into the space engineers folder. (There are install instructions in the .rar) WARNING: Puny machines will be destroyed by the sheer size of this map! Be forewarned, last-gen computers won’t cut it.

Steam Survival Fest On; 5 Hardcore Survival Games On Sale (And A Mod For Each)

Steam Survival Fest is on, bringing a bunch of survival games in various genres and with a range of objectives into the spotlight. A lot of quality titles are discounted here, and a few even have a history of modding on-site - so here's five survival games to look into if you haven't already, and a mod for each when you take the plunge! 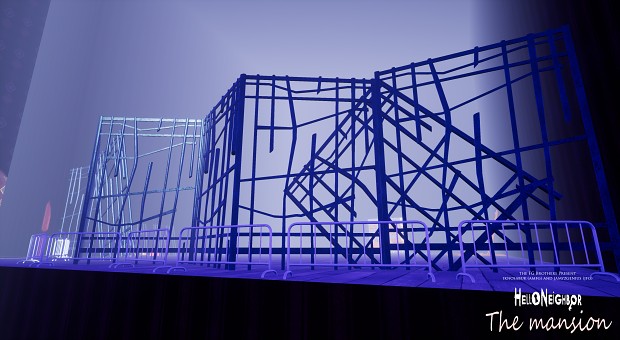 This is a mod that showcases a story made in an alternative reality. In a quick glance to this reality shows that the neighbour is in-fact your father, and your actual neighbour became the manager of your father. Your objective is to find four keys that unlock specific doors to access the new areas. The mansion has four floors and it is your duty to reach the lowest level of the building to rescue your father. In the process, you may also find a couple of secrets. Open your eyes wide! 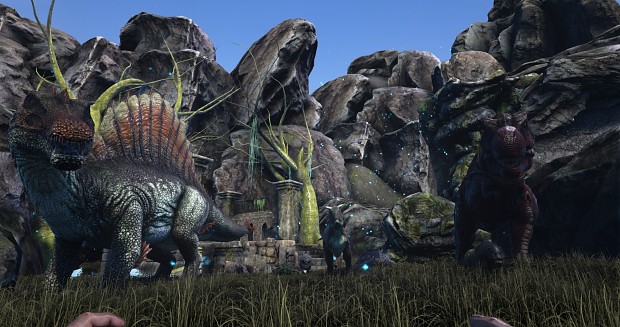 Full of mystery and hostile creatures island ARK left behind. It does not matter how you got into this mysterious place called Otherworld. Perhaps, you have died, or tried to escape from the island - in any case, all roads lead to the Otherworld. The only way to try to get out - to survive during all waves, consisting of the most dangerous monsters that lived on the island. Overcome all obstacles on your way and then you will be rewarded in full. 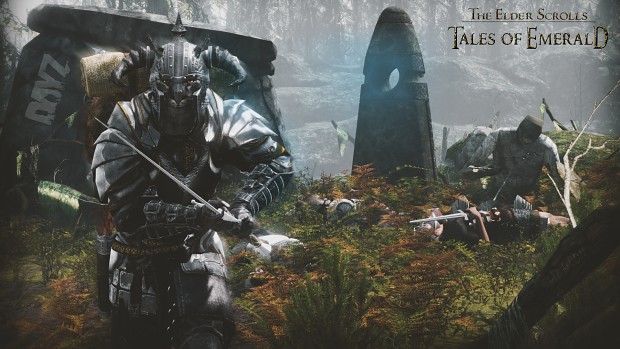 Sign a nondisclosure contract with the Empire and enter a new world to start a new life. All your past misdeeds will be forgiven here and the administration of the Trade company does not care why you were put behind bars on the mainland…Set on a unique island that are harmoniously integrated into the world of TES. Cities, castles, villages, mines, caves, ruins, statues of ancient gods, 4 types of biomes - all this awaits you on a map measuring 10 by 10 kilometers!

Mod: The City of Rapture 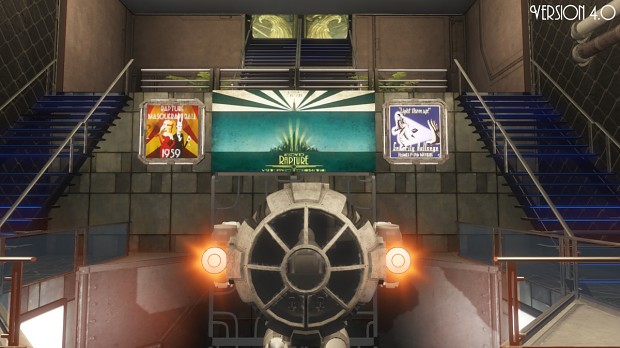 BioShock's influence can be felt throughout the industry to this day, and few fictional locales have captured the hearts of gamers as fiercely as Rapture - the underwater city where all hell breaks loose. Well, now, you can explore it under different circumstances in Space Engineer's survival and crafting sandbox, using it as a chance to delve deeper into the environments we saw in BioShock and see lovingly recreated details by fans, for fans. 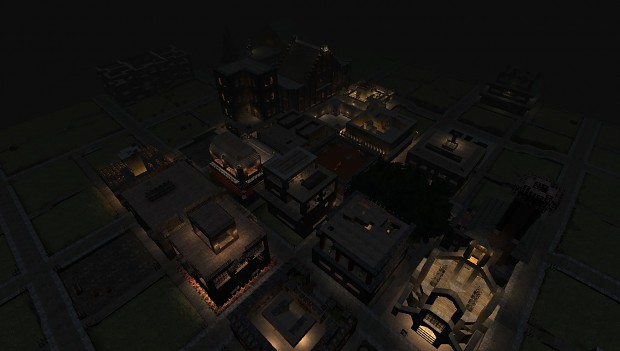 SteelMod is a 7 Days To Die RPG mod that aims to bring communities together for some RPG fun! The mod features an extensive class system that determines the best skills a player can practice, the items one is best at using, and also adds many new items and features to expand the scope of the game. Custom servers for the mod's community feature even more additions tailor-made to enhance the multiplayer experience, from handmade hubs, to events, and even quests for players to fulfil.

There's our picks for five games from the Steam Survival Fest, all of which guaranteed to test your ability to problem solve under pressure and fight the good fight in the long run. What are your thoughts, and are there any other moddable games in this fest you're going to pick up?

Welcome to Rapture! This Version includes the lighthouse, 1st mission (welcome to rapture) and the beginning of the medical pavilion.

Single Player
Tags
Embed Buttons
Link to The City of Rapture by selecting a button and using the embed code provided more...