(The Acid: Deja Vu) is a cooperative gaming campaign (addon) for the original Cry of Fear game, developed by a group of people known as h026.031.

A couple of little things, a little bit of development and early access. 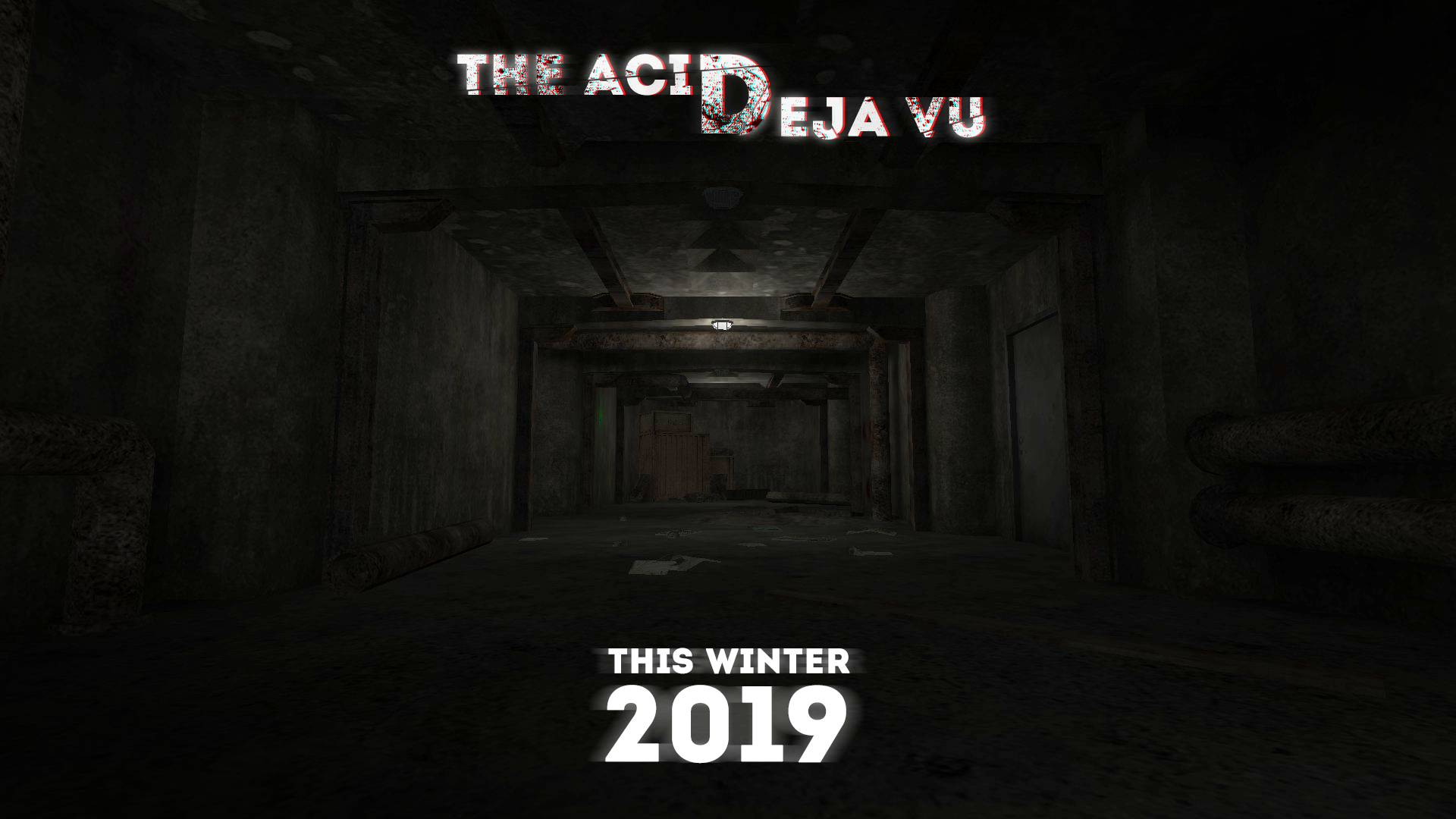 The project team does not have an interpreter, so if you find any errors in the structure of the sentence or grammatical error... in general, strongly for the errors do not kick. In translation from Russian into English the translator Google was used.

"I will give you something special... an opportunity, make yourself meaningful, a chance for a good life, without general madness... but sometimes, to get rid of it, you need to become a madman..."

Hi! I think everyone here likes Cry of Fear. Team Psykskallar did a lot of work on the Gold Source engine. They also managed, in addition to the game, to deploy a whole modding platform, for which they are thankful to many in the form of a lot of custom campaigns and all sorts of creativity from the players. Here we are, team h026.031 joined this process.

As for The Acid Deja Vu... it is a cooperative gaming campaign (add-on) for the original Cry of Fear game, narrating an alternative story on behalf of law enforcement officers. Also, the addon contains a number of changes: remade models, textures, effects, and a lot of new different content.

A few of the announced game mechanics:

You can learn all this and much more here on ModDB by going to the modification page of The Acid Deja Vu. 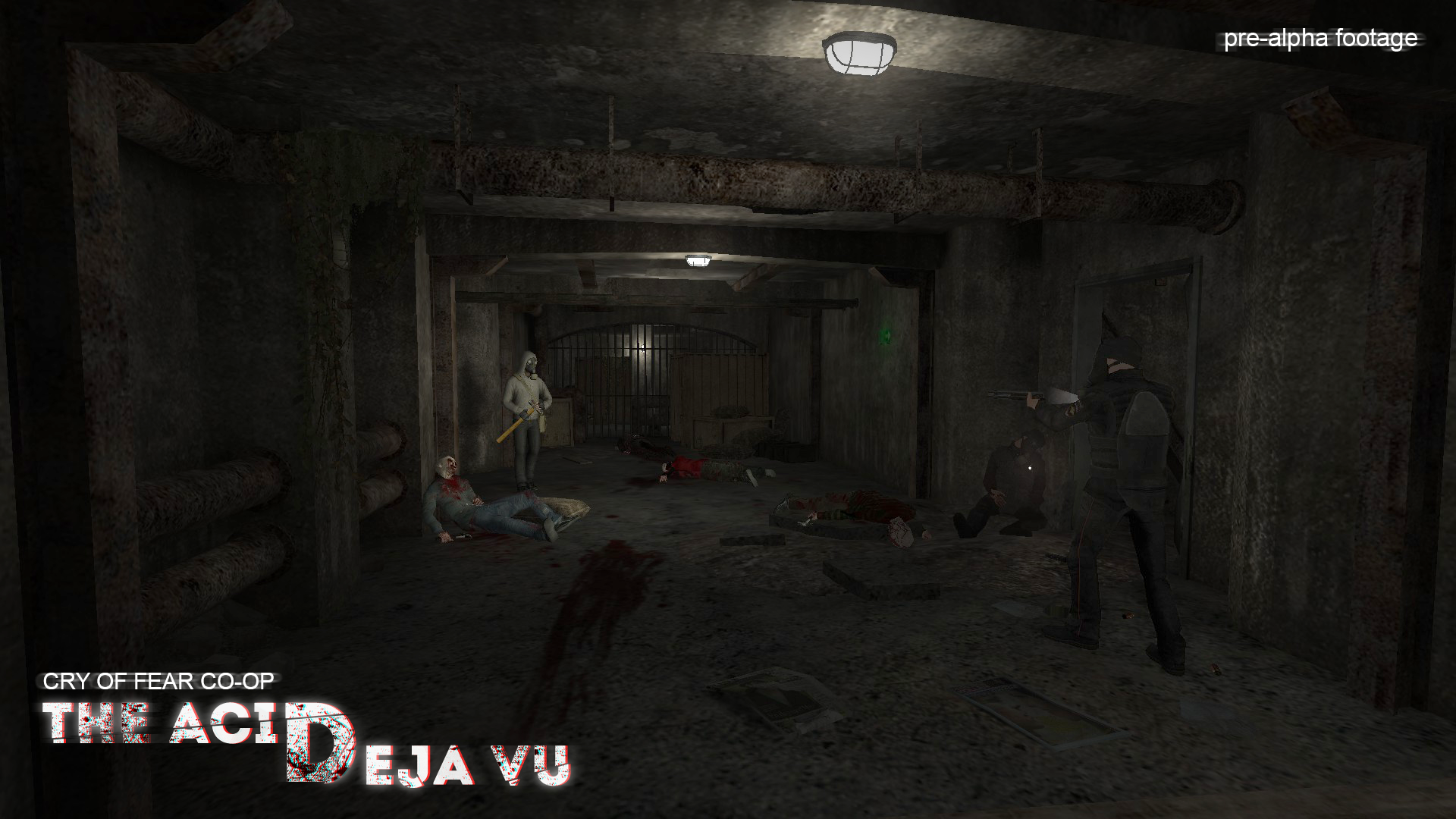 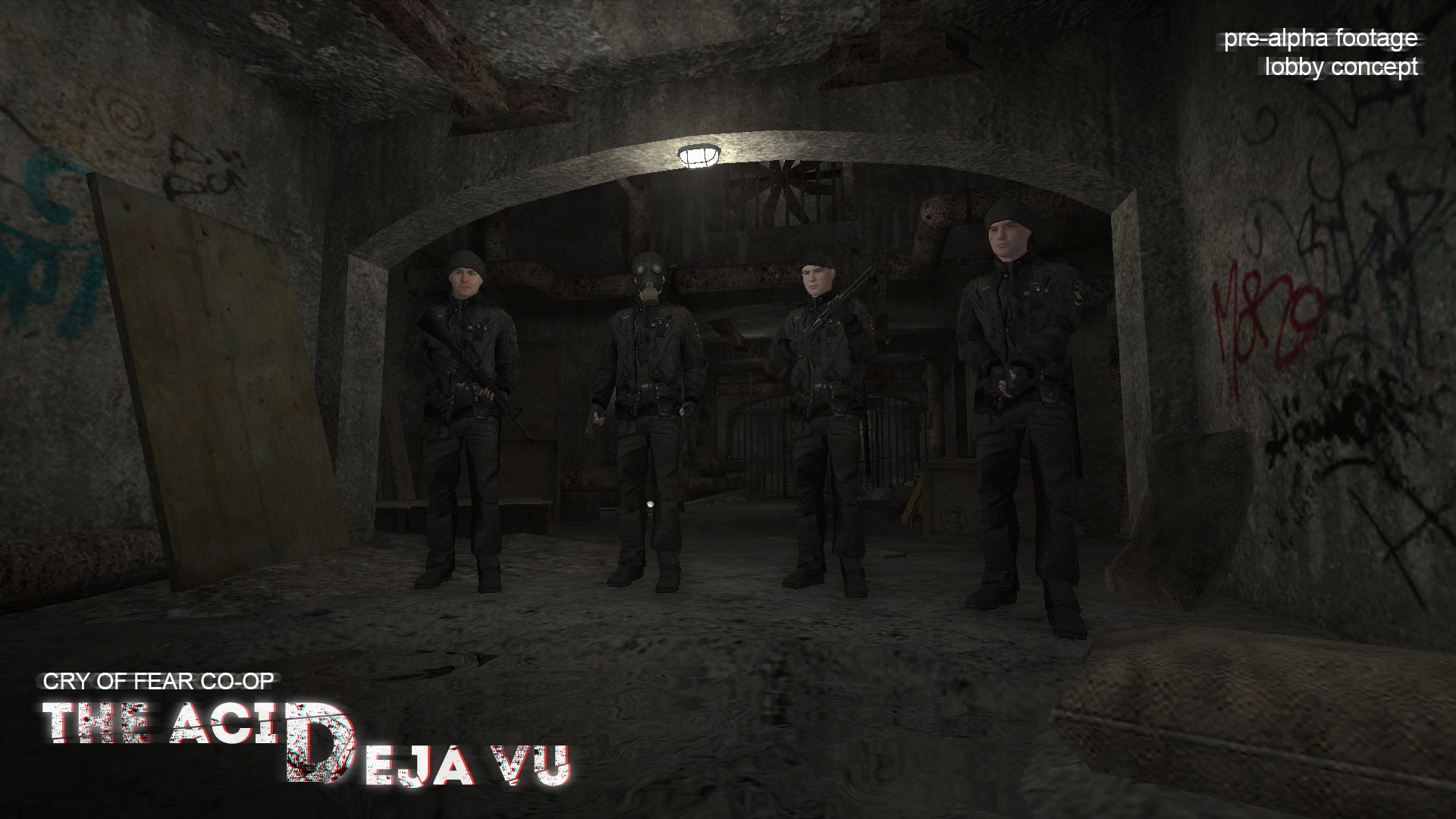 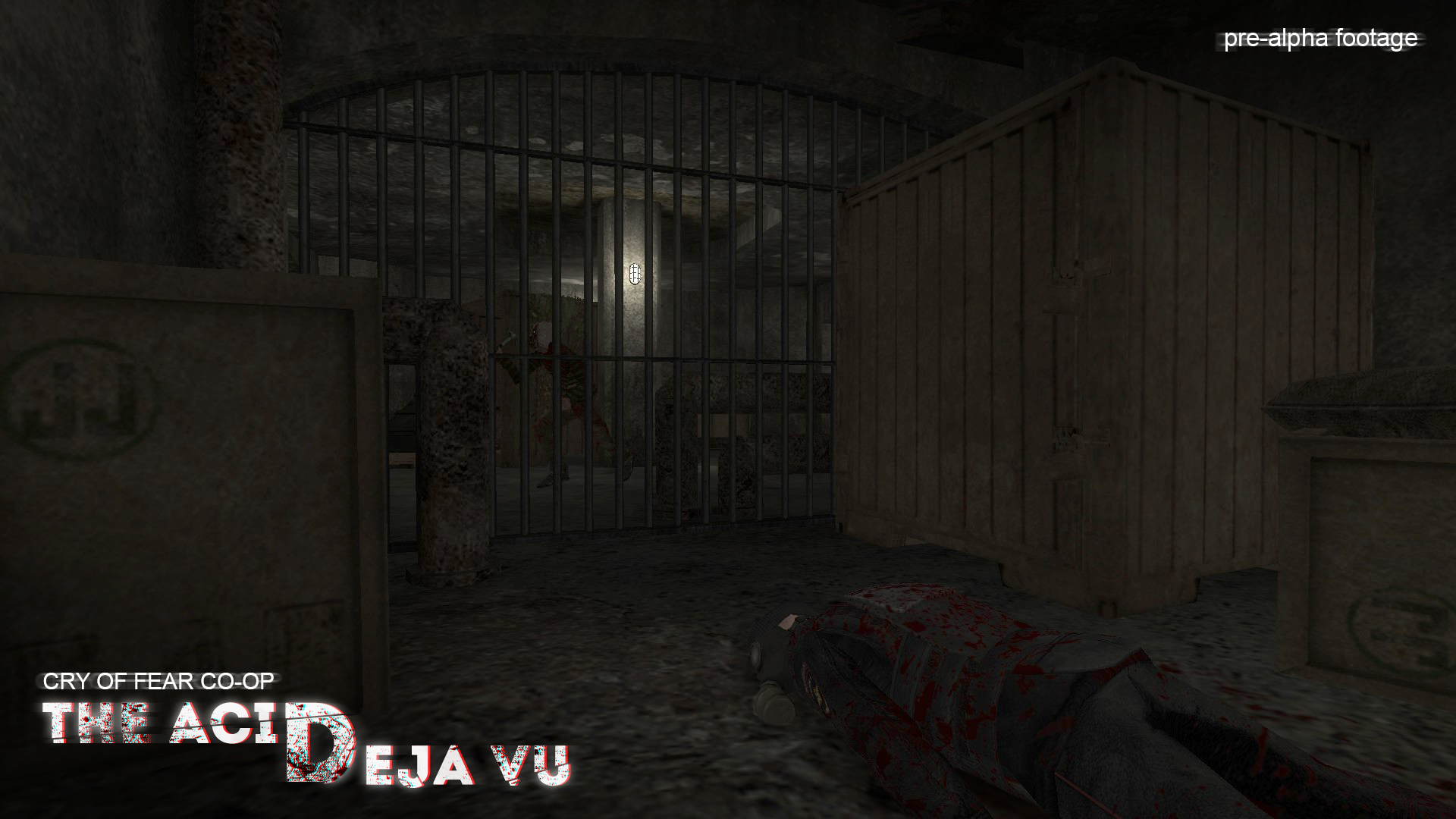 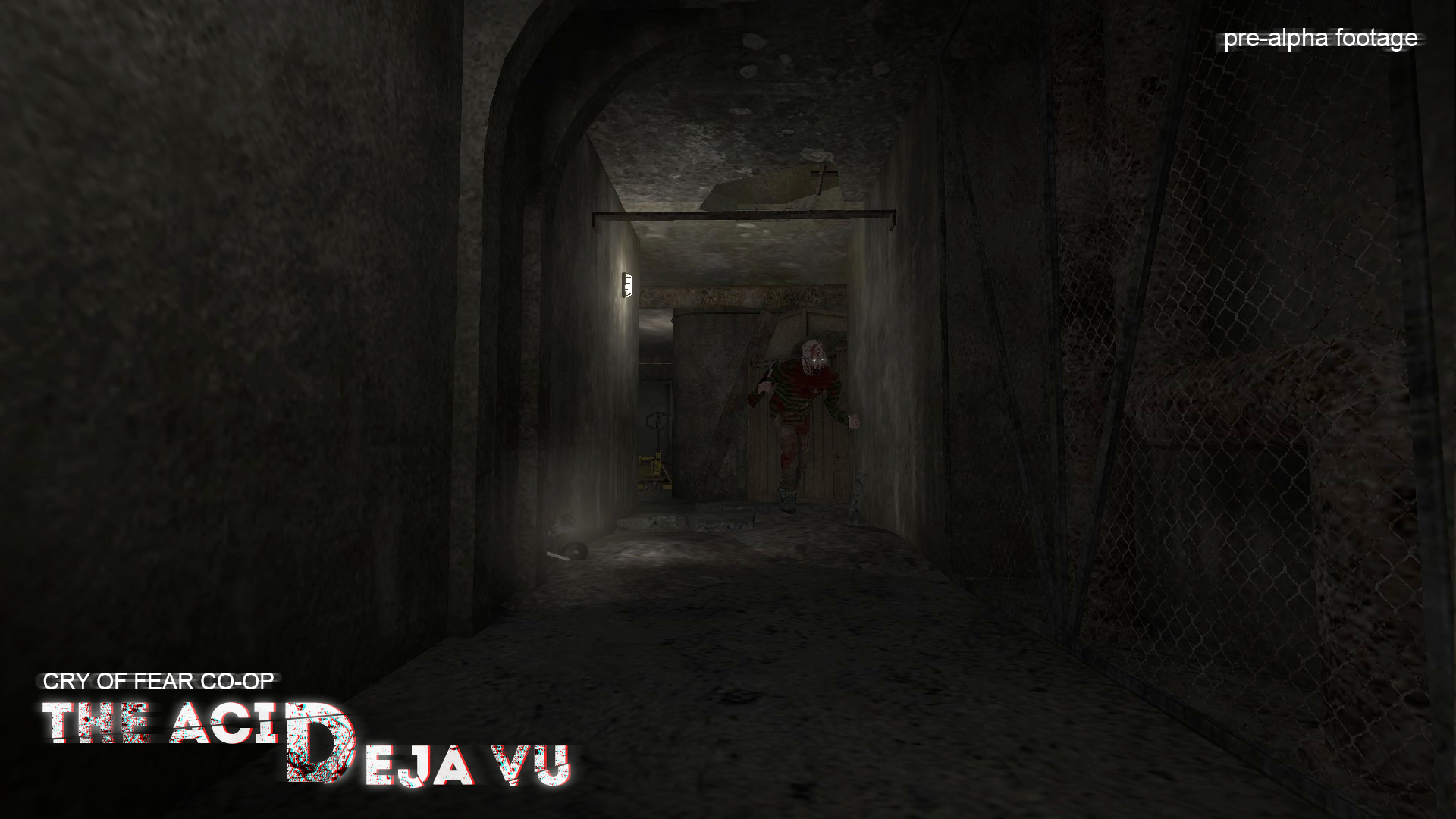 Hello from Russia) You guys are doing a good mod. Thank you very much . We are looking forward to it.

Hello team, speaking of co-op, are you planing to fix the co-op server lists?
Please reply

ı hope ı can play my pc is rlly bad and this game is look like good :d

Hey so Winter and 2019 has gone by any news to anything? A Postponed, hiatus, half finished? Good or bad I wanna hear it please.