Miniwad of 4 levels in hellish/marble style influenced by games like Heretic, Hexen and Painkiller. Requires Boom-compatible source port with mp3 support to run.

It's not only set of maps but also new enemies (as far as it possible for BEX mod) including new bosses, new decorations rebalanced weapons and so on. Here is a list of changes for now:

That's all for now, but there will be more.

For now there is a single map (first chapter) which may take about 1 hour to complete and already made modiciations to enemies and weapons. For example new delayed blast attack: explosion created directly on a player's position with little delay. It's used by archviles now. Also pistol replaced with burst rifle. It has perfect accuracy and higher damage per second. It's goes well for sniping enemies. Full list of changes you may see at mod's page.

Demo level is well tested and playable on it's own. You may play it right now :) I want to see your opinions and suggestions to make it better. 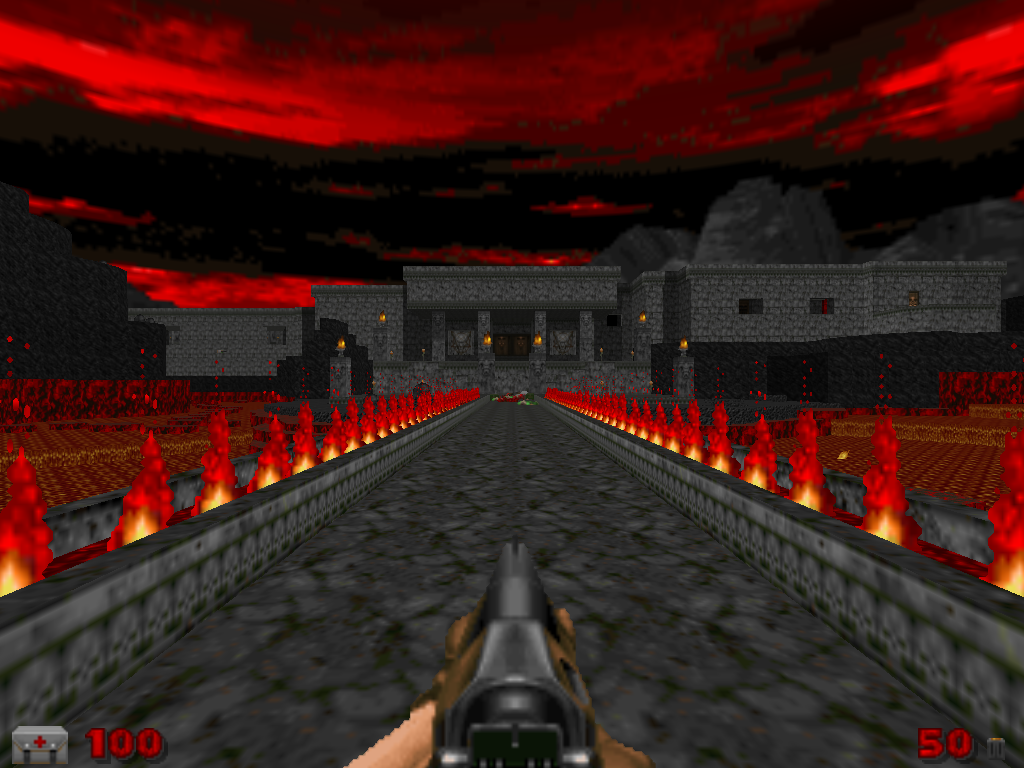 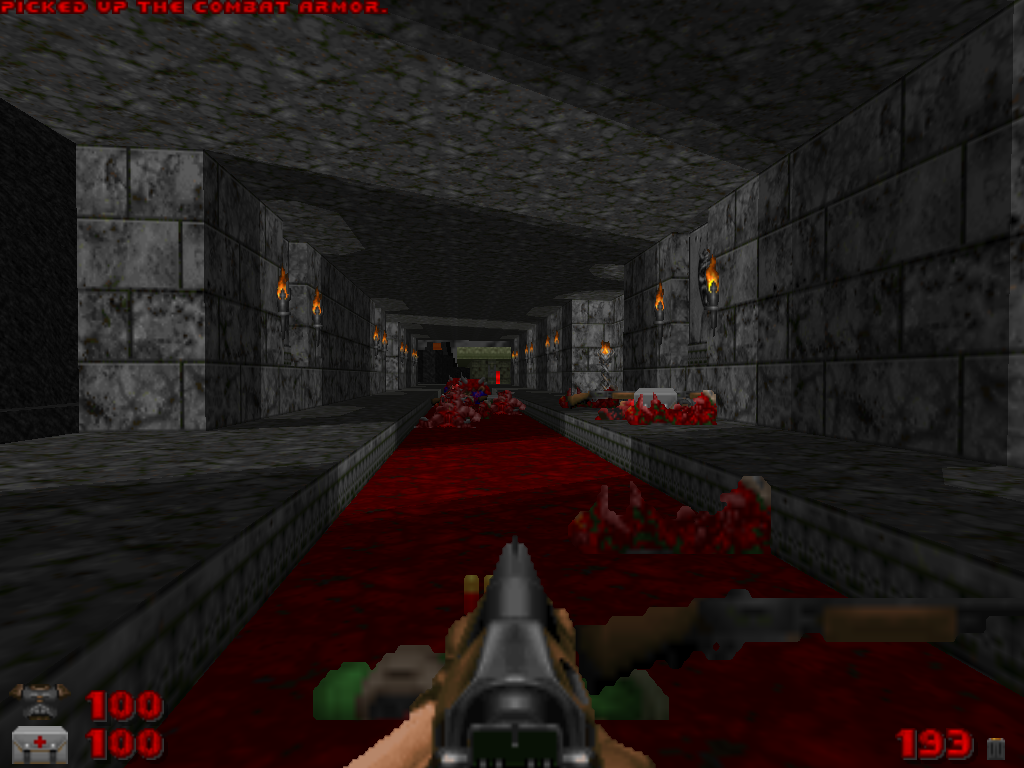 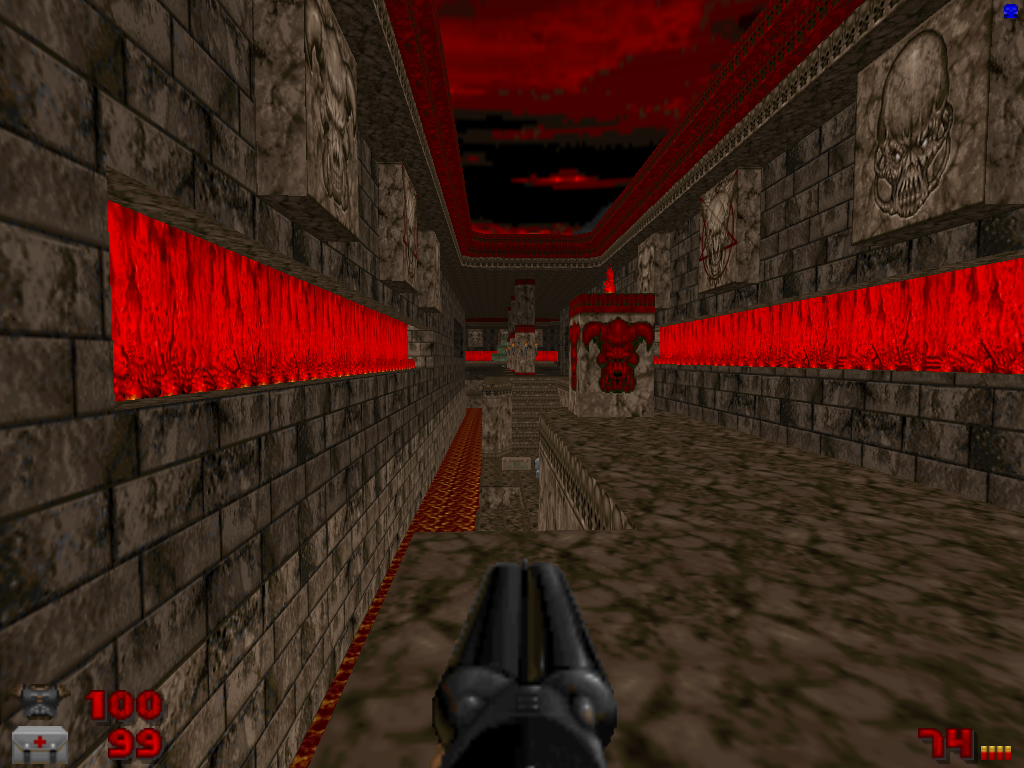 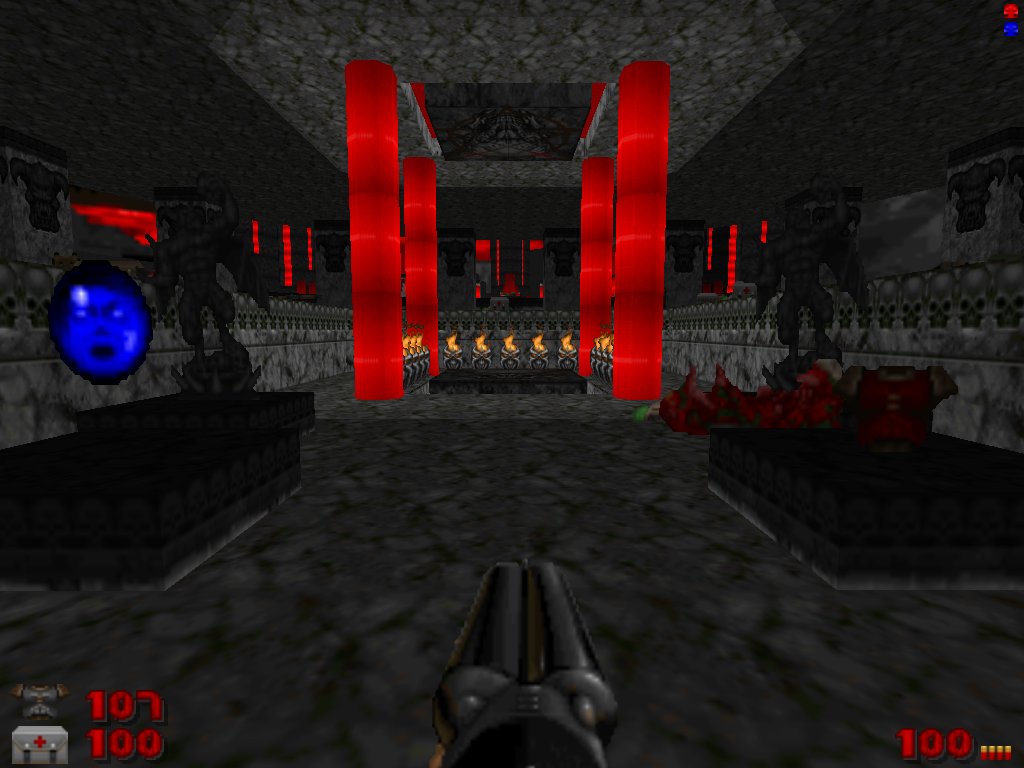 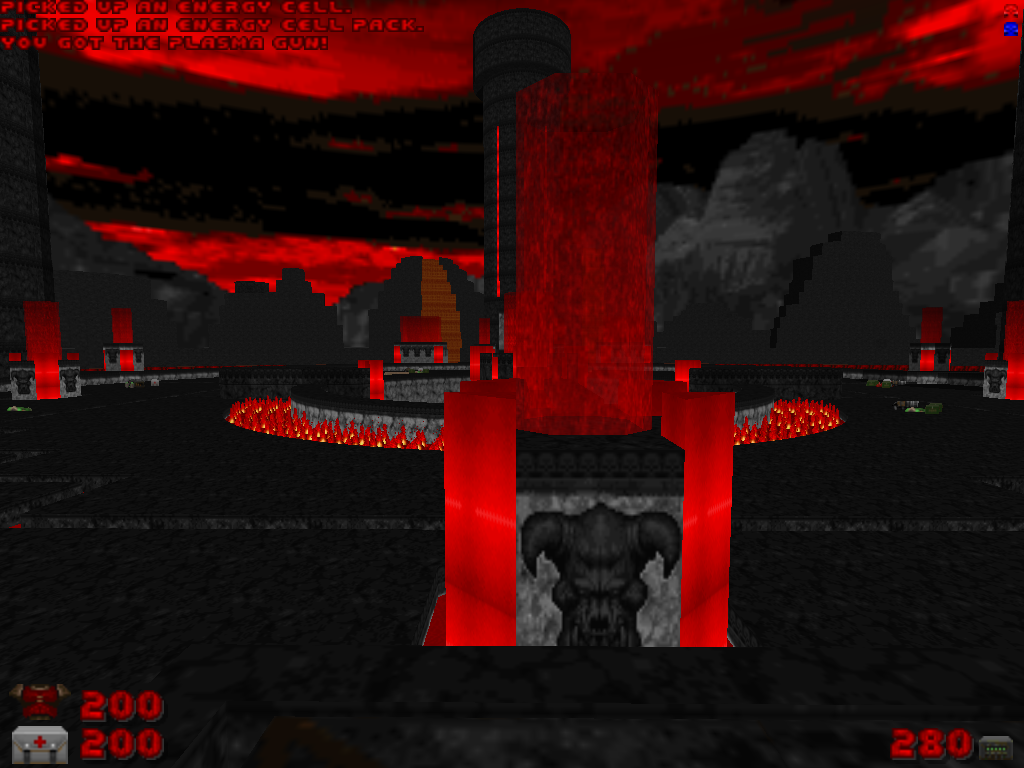 Demo level for upcoming project. Contains new graphics, monsters, decorations rebalanced weapons. It may take up to 1 hour to complete.

This is a magnificent level! Really looking forward to the full version. Is this project still going?

Did fast run with the latest ZDoom version and it seems nothing is broken, everything works fine.