TO READ FULL DESCRIPTION VISIT: Forums.taleworlds.com
Why choose Sword of Damocles?
Sword of Damocles is most complex and advanced kingdom management mod. It does not simply add player's kingdom and lords under his command but it also tries to simulate kingdom management by adding population to fiefs, health, ability to create laws, reworking economy and adding new buildings. It also allows you to choose your faith which heavily influence your kingdom, allow you to build religious structures and eventually if you spread your faith ardently enough to upgrade your elite troops to unmatched holy warriors. You will also have to develop two new kingdom management skills, Administration and Intrigues to efficiently rule your kingdom.
Sword of Damocles also offers realistic army management system where you require military buildings to upgrade your faction exclusive troops, are able to create army detachments and can issue orders to all your lords through Strategic Map. Both you and enemy kings can hire independent factions - Mercenary Guilds to fight side by side your troops.
On top of that Sword of Damocles provides solid back story and a damocles sword hanging over your Royal head, The Legion which destroyed your homeland and now comes to gobble up another tasty morel which is Calradia, huge invasion is heard to come within one year.
To fight the threat you'd better arm yourself. 600 new items and 300 new troops from all old and 12 new factions wait at your disposal.
Sword of Damocles also adds much more gameplay tweaks, graphic enhancements and other features. There is so many that even detailed description below does not cover them all. Let's just mention few most popular like ability to set up completely custom battles, battle camera to observe battle after you fall wounded and not leave your soldiers as a prey for auto resolve system, formations and Chel's battle morale, custom graphics for each menu screen and all towns and castles, improved autoloot to easily manage your completely reworked companions, Jedediah Q's companion management screen etc.
But that's not all. Sword of Damocles offers to play SoD Submod Variants like: Auxiliarii by Twan, Gunpowder Invasion by Deathknight13 and fantasy Undead Invasion. 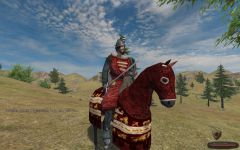 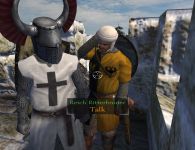 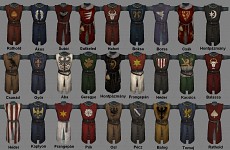 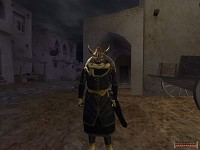 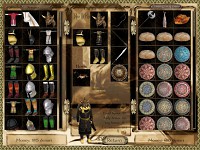 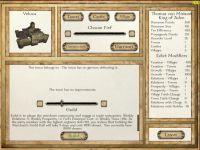 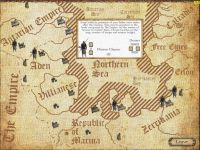 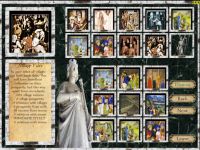 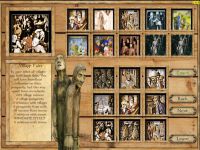 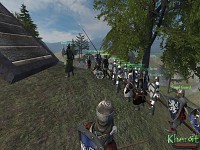 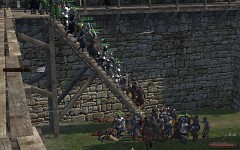 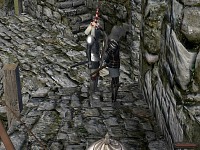 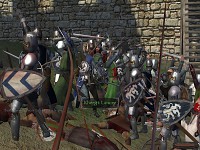 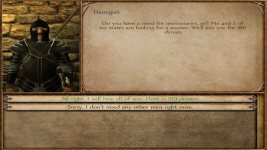 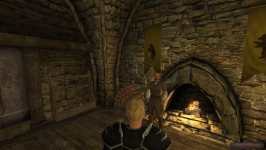 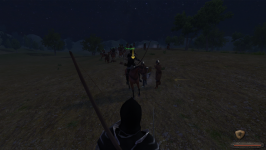 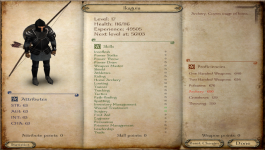 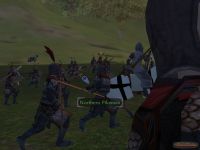 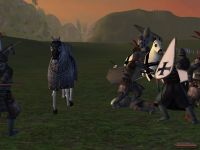 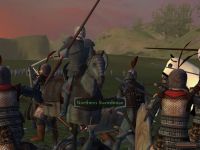 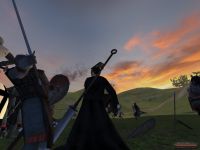 well I am not a member of the team but I talk to Computica and he gave me permission to do this so here it is no need to go to the M&B repository...

The full version of Sword of Damocles mod for Mount&Blade. To install, simply cut & paste the extracted mod folder to your "Modules" directory.

I have a problem:
Bankfotek.pl

Are the developers of this modpack still working on it, because as the way it looks like right now it looks like they gave up on it. Do you know if they released newer versions for the original M&B on another website?

It is version 5.0 just in case no one knew it was on this page.

i keep trying to play this mod but every time i try to do anything it crashes. i cant even open up my character sheet or inventory without it crashing

BEST M&B MOD EVER MADE.

New one lags terribly and vision freezes from day 21

Age of Stainless Steel Age of Empires II: The Conquerors