Stronghold Conquest is a new and relative small Singleplayer-mod-project for M&B: Warband that puts its focus on the scening aspect of the game. The mod will try to give you the best possible experience with tons of unique towns and castles for you to visit!

Behind the focus on scenes are 6 new unique factions, a new campaign map and various other gameplay features that should give you the ultimate experience.

Once the mod is released, all scenes made by me will be considered as OSP.
The mod itself will also make use of a lot of the OSP resources released by other brilliant modders.

For closer interaction and updates on the mod!

More information concerning the factions, troops and features will follow in time, this thread will see regular preview-updates of the scening-progress.
If you have any questions feel free to ask!

Welcome, to the third blog on Stronghold Conquest's development!
In this blog I'll be showing you a bit more about the Kingdom of Thealux, as recently we've mainly focused on previewing various new scenes. This time we'll focus on the faction itself. The locations on the worldmap, the king, its troops and the way the scenery looks! 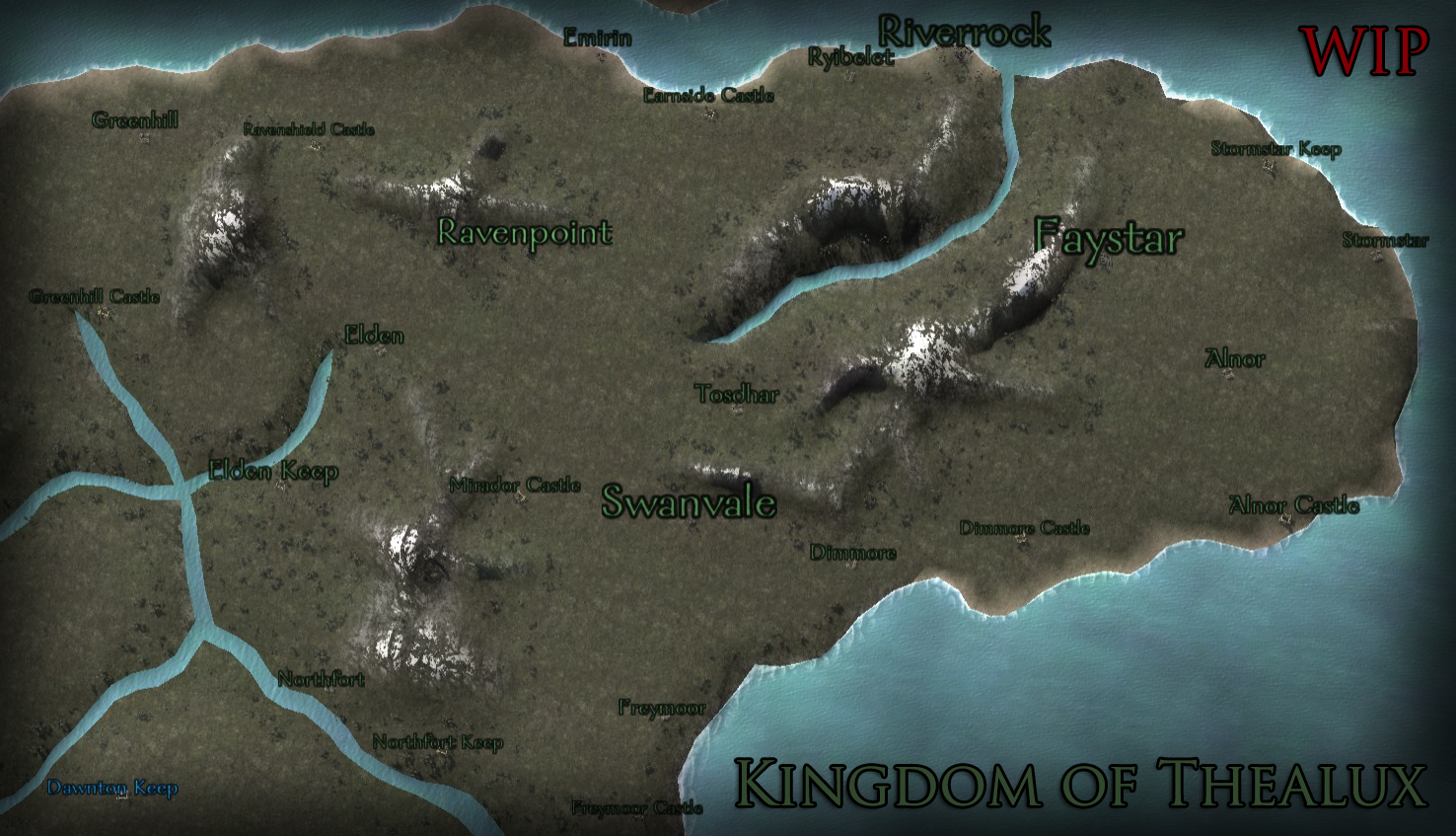 The towns, castles and villages of the Kingdom of Thealux. Ravenpoint being the capital and seat of the king. 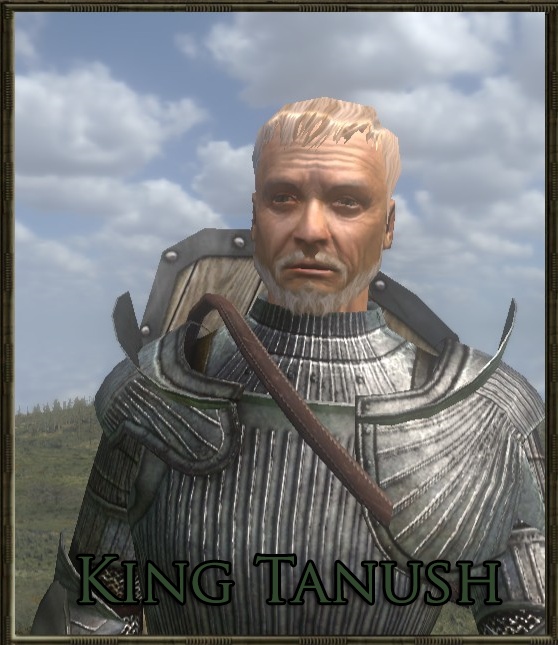 Tanush, King of the Kingdom of Thealux.

Here you can see previews of the current way the troops look! These are the main troops of their troop tree, although there will be various additional troops in the future to complement this current set of troops. The Thealux ranged units are based on crossbows. The Thealux Kingsguard troop is excluded from these previews.

Thealux's castles and towns are pretty much based on Medieval castles and towns. With a lose flow of fantasy in it in some of the scenes. Take a look for some of its towns and castles here below! 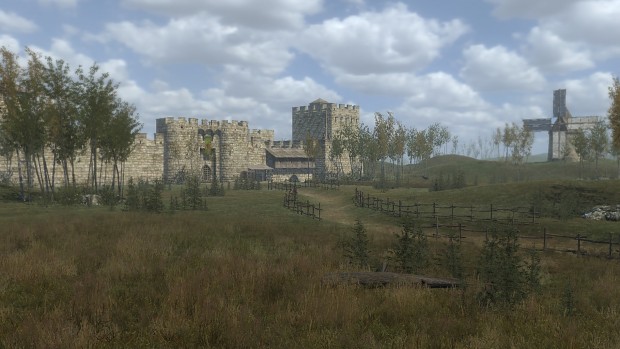 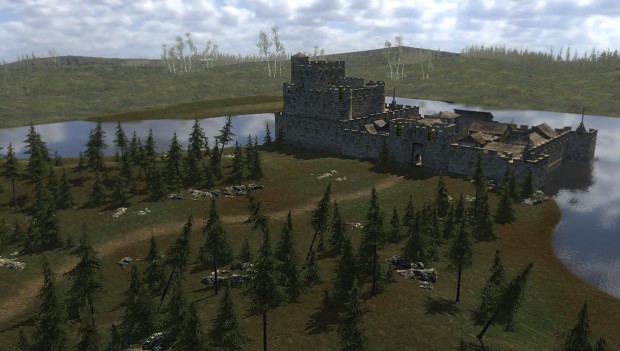 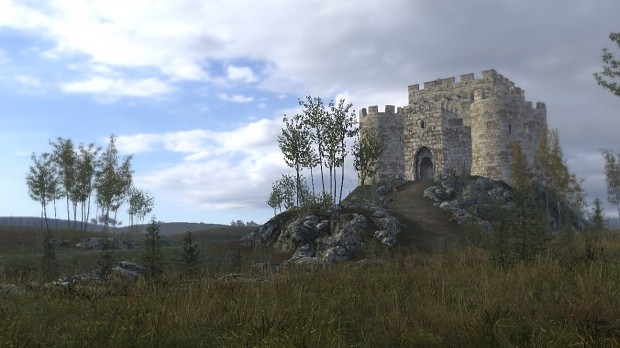 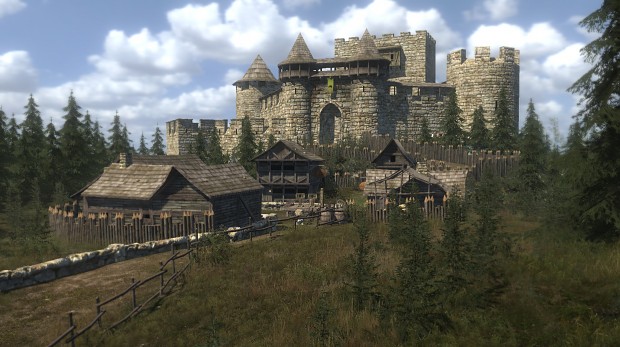 That was the third dev blog! Thanks for reading and stay tuned for more previews!

Welcome to the 2nd developer blog of Stronghold Conquest!

Hello there! A little introduction with our first developers blog about the new project: Stronghold Conquest.

Is it possible to make SI attack with formations? With that im done xd

oh please add formations AI so field battles dont just have everyone charge without order or have both armies endlessly circling eachother refusing to engage. These castles are so stunningly beautiful that i dont expect siege battles to be anything short of legendary, but AI formations would go a looong way towards making the open field battles more exciting

and again, these are the best castle scenes hands down (at least european castles) i just hope my computer can handle it :( it keeps crashing when i play the Renaissance or Clone Wars mods so we'll see!

Hi, just wanted to say I've just been messing around in Photoshop and I thought a good idea was to made kind of a logo for this mod just for fun. You don't have to use it or anything but if you wanted to see it I can send it to you since I'm in the discord, besides that, best of luck with the mod, cant wait :)

Hey! Yeah sure! Would love to check it out!

Does this mod change the way sieges work at all??

No it does not, at least not for the time being. The mod aims firstly to overhaul the scene aspect of the game with new castles, towns and villages. But the way sieges work will remain the same.