This is a Tribute Mod to the Glory "Mobile Infantry". Based on the Films (1997-2008) and Videogames with a touch of fantasy.

First of all a sorry to all who are eagerly waiting for the new version, ... the waiting has paid off and there are now 2 new weapons. 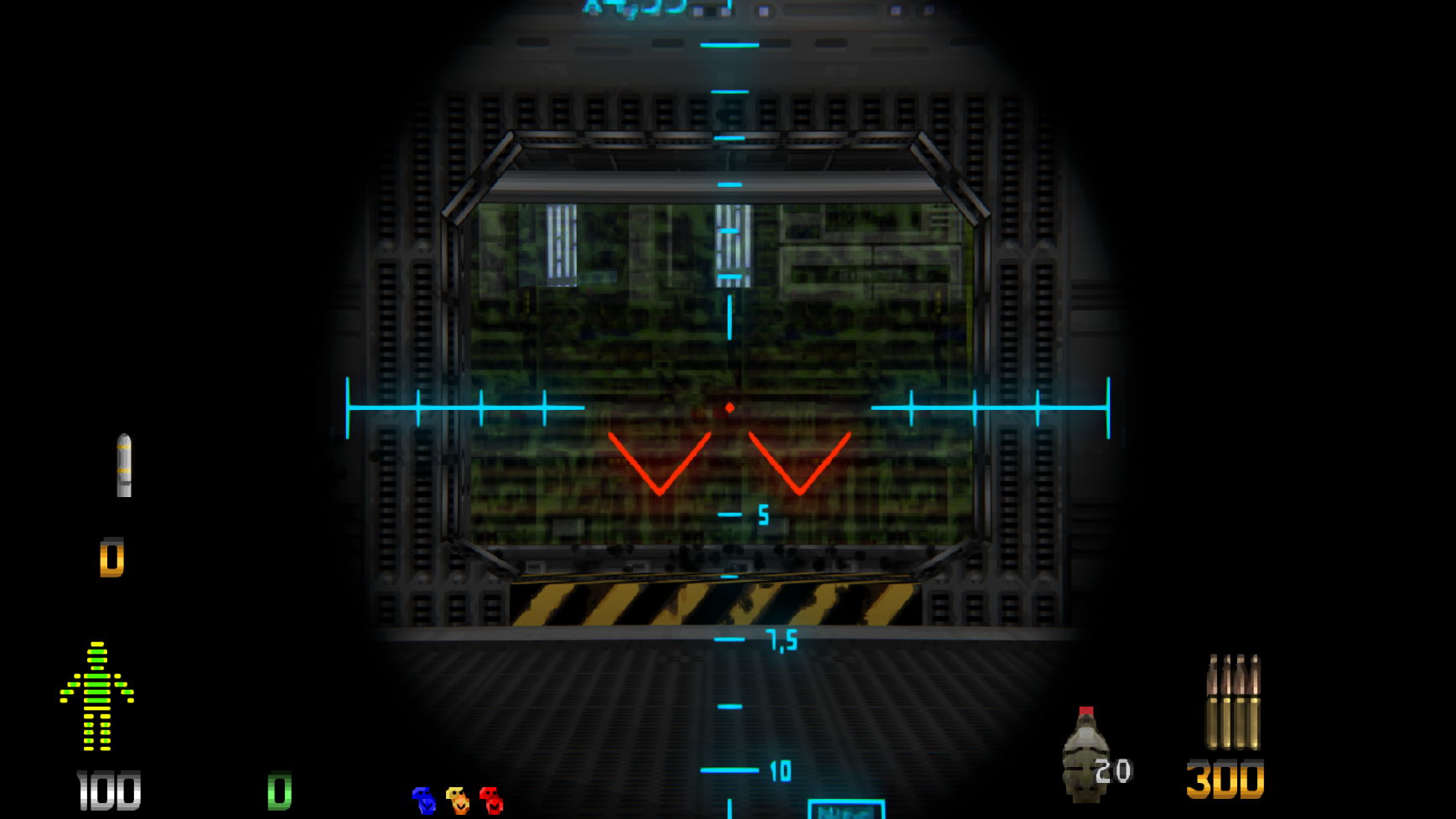 And now a new weapon, since Starship Troops only has light machine guns as projectile weapons, I thought it would be a nice addition:
The "MG162" based on the old equipment used in the 1997 movie, which is based on a M60 machine gun. However, rejected, and since the UCF is a "funny" militaristic company through and through, the reference to the MG42 fits quite well (modified template of Killzone 2 Scylla). 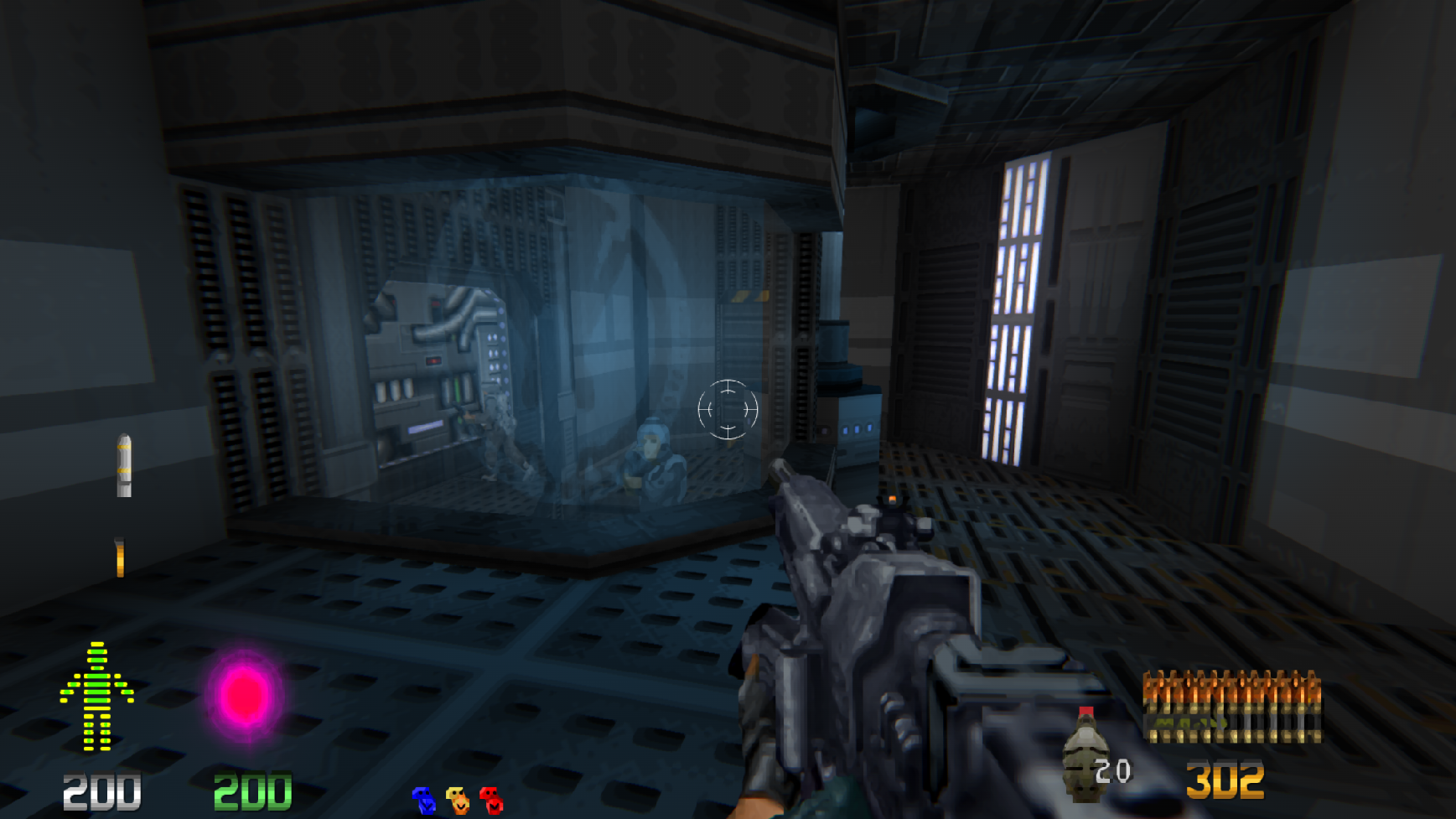 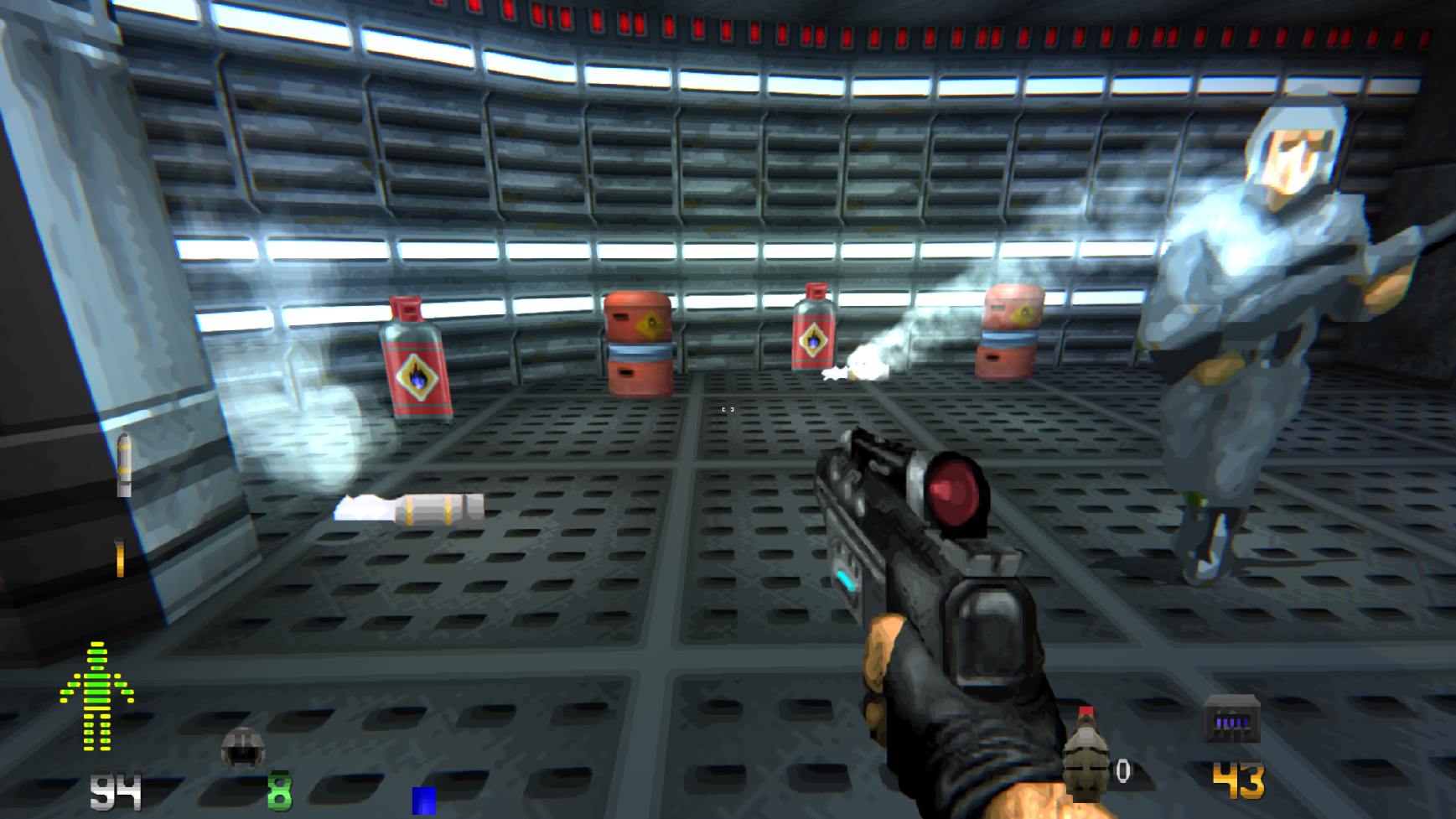 And for all those who like to play with VR, I have now made a few small automatic adjustments.

Last but not least, to calm down the troubled ones, the release of v1.4 will be accompanied by the promised...
weapons and monsters standalones.

That much is said/written first.