Travel trough stargates to jump to other worlds in an online co-operative FPSMMORPG.

And oh, when its done.

Yes, we have revived the project.Sm1key and I have been working on the project for the past weeks, with some result(see the image). We wont make a mess this time, promised ;)
It's amazing to see that after four years of not touching unreal, we still remember most of it.
I hope we still have some fans left out there!

The P90 is fully functioning in-game, als so is the m9, mac10, mp5sd, AT4 and the Staff.
More to come! We are porting everything we have into compact files, unlike last time haha. 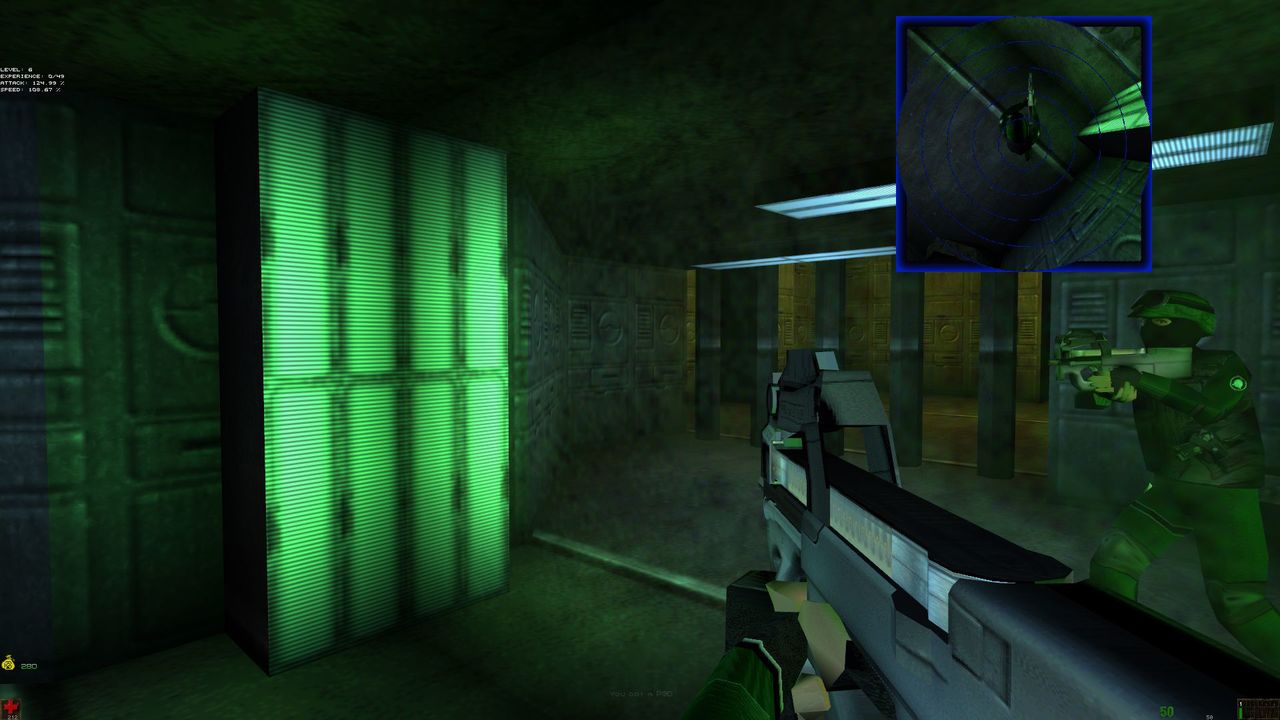 Guys, weve encountered a very very annoying bug. We dont know where its coming from, either its the patch or our mod. As result ill have to put more time...

Two new enemies! The Anubis Gaurd and the Spider (:o)

new character for stargateunreal, made by Pyronious, hope you like it.

whoooho, ive been practicing alot with other mods, and now i can import the SGU weapons without any struggle. did the Mac-10 and M9 so far.

Is ANY of this still available anywhere for download?

"O'Neill, what the hell are you doing?!"
"IN THE MIDDLE OF MY BACKSTROKE?!"

This has been going on a longggggg time.

Looks ******* awesome, but sucks that even a beta isnt released yet

Does anyone know where I can get the files as the updater\downloader doesn't seem to be working for me?

that sucks i was so looking foward to this

i like stargate ...
it s possible to play without the game ?

What Modeling program do you use? I would use Anim8tor, but it does not run on Win 7 64 bit.