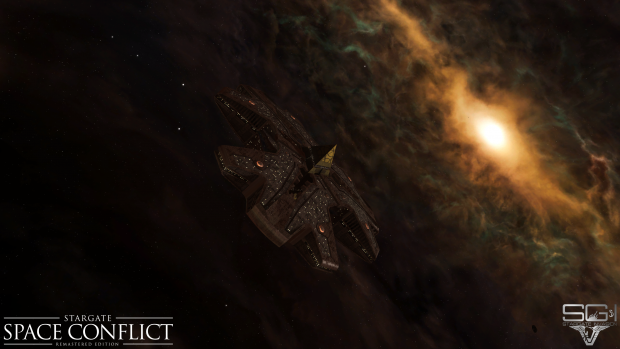 The Ha’tak was the mainstay vessel of the Goa’uld Empire and later the Goa’uld Remnants due to their strength, especially in large numbers. The Goa’uld System Lords typically invaded planets using small numbers of such ships, and counted on orbital supremacy to constrain generally inferior civilizations into rendition. They would rarely wipe them out unless absolutely necessary. More than anything else, the Ha’taks would be used as a demonstration of the Goa’uld’s power. However, in a handful of cases, certain battles to be fought could only be won with larger fleets. This Ha’tak Class was only seen in Seasons 1 of Stargate Universe.