Stargate: Adventures in the galaxy

Stargate: Adventures in the galaxy is a big scale single and multi player modification which aims to create the unique and unforgettable Stargate story in Men of war, with many multi-player fractions of course. The As port is on the way. The most of the pictures are in Full HD. Its worth to check them in original size. The mod in 95% made by Attila1945. Other 5% is from handful givers. All rights reversed for the models. Every trademark is owned by their respective owner.

RSS The new version is released

The multi-player is contains two faction: Aphophis and the Stargate Command

Big thanks for the tester team, especially to Aig1860, Eliasmasche, MasterHenaz and Malcolm4321 for their useful reports. 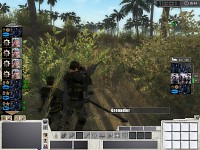 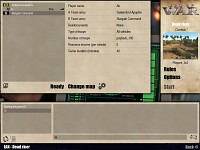 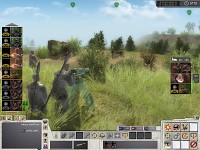 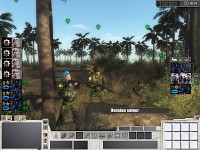 The new mission is the start of the storyline.

Light of the gods

The Tok'ra spies are reported about a something important. This thing is can change the fate of the galaxy. An ancient part of an old weapon, a magnificent energy source, a ZPM, is found by the Goa'uld. That's why Tauri needs it all costs. With Bratacs help, the jaffa resistance and the Stargate Command is want to attack the transport team of the Goa'uld system-lord, but everything gone wrong, the half of the group is died or captured, and the Goa'ulds are left the gate with the ZPM, but at least a few men followed them. 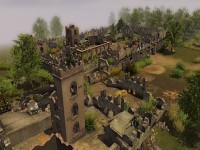 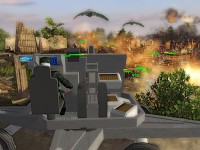 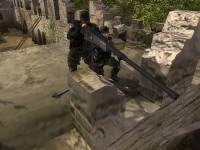 Many optimization and bug-fixes on the the previous maps too. In the warehouse, you get alarm when one of your soldier sees an evidence. You should use the Tab button to highlight and pick it up. Many improvement in the Ha'tak mission. hyperspace environment, P90-s in the warehouse, fixed dialogues. New, good looking icons for the units too. Improved graphic, specular maps on the characters and on the weapons. Fixed weapon images. And many more new thing.
I tested, and played the with the latest, 1.17.5 patch with the hot-fix.

I hope everyone will enjoy the my new version
Attila1945

Would you ever consider doing a MoW:AS release?

Stargate: Adventures in the Galaxy Beta testers Other with 23 members