Inspired by DICE's 2015 entry into the Battlefront series. 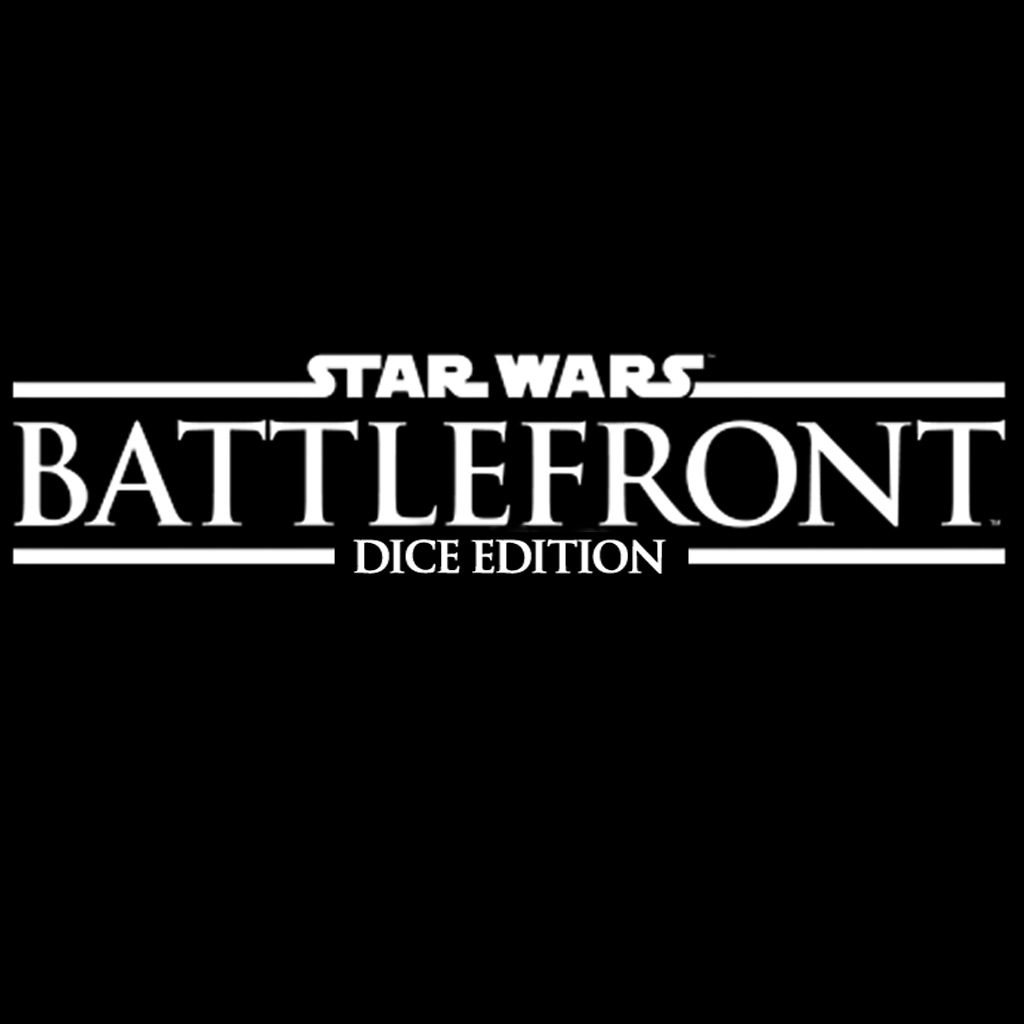 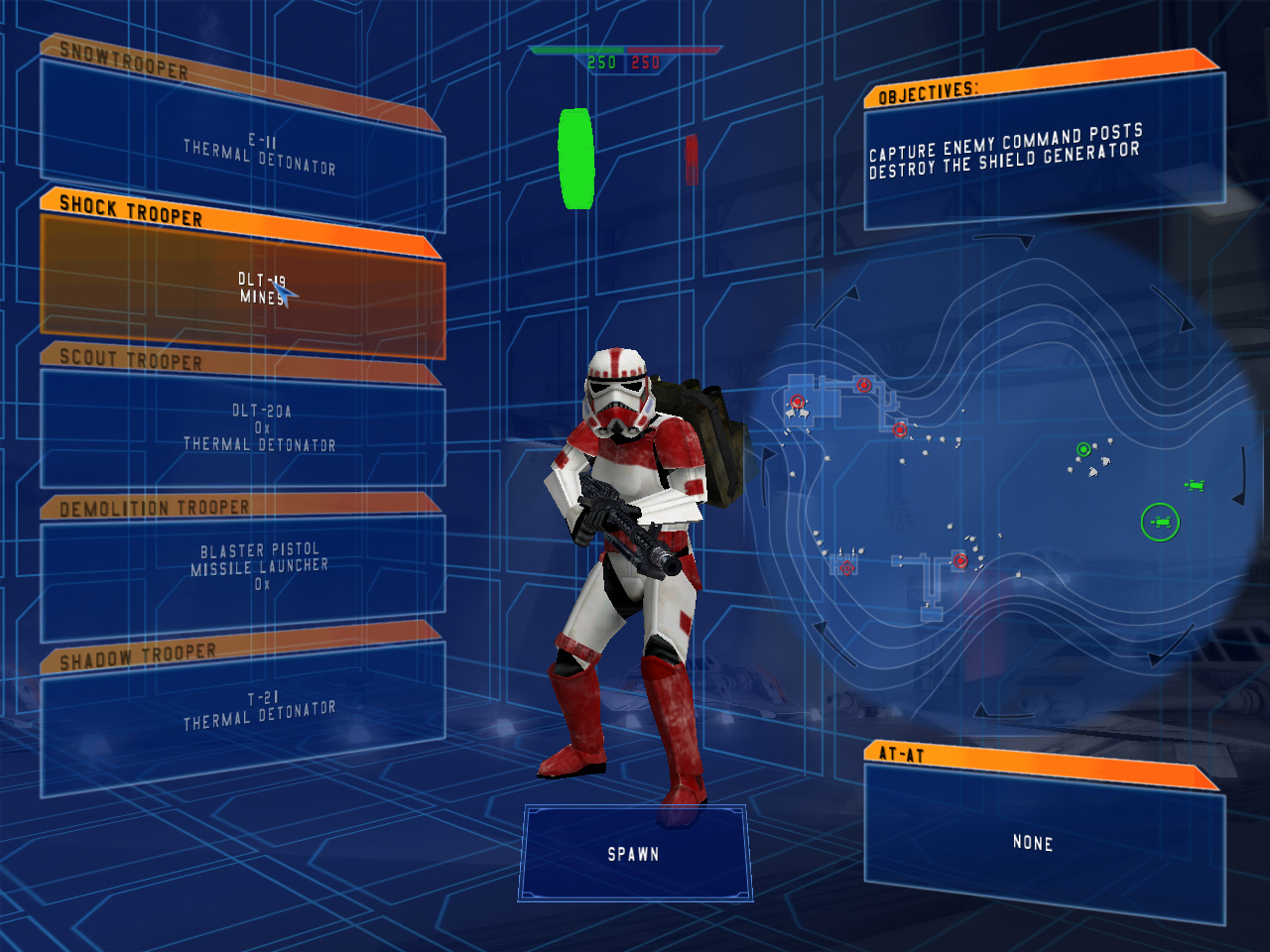 A new feature that features in this mod is randomized heroes. When a map loads, it picks a random hero for each faction out of a select pool - for the Rebels, this is Luke Skywalker, Han Solo, and Princess Leia. For the Empire, this is Darth Vader, Boba Fett and the Emperor.

As time went on, the mod evolved. New weapons were added, more maps were included, and eventually the Clone Wars began. The inspiration behind adding the Clone Wars was to give players access to different playstyles that could come with having the Clone Wars included. On top of that, it also allowed me to include planets that were not possible to include if the mod was Galactic Civil War only.

One of the biggest issues I faced was deciding what weapons to use and what units to bring in. I decided that the Republic Specialist should be the Jet Trooper, and the CIS Specialist should be the Droid Commando. Unfortunately, early testing to make the Droid Commando utilise a Disguise Kit did not work out, so its secondary ability is a Vibrosword Strike.

The maps themslves have undergone changes as well. Geonosis has additional spires and Acclaimators lining the map, Hoth's Echo base has cut ice corridors instead of natural corridors, and Bespin: Platforms has gas balloons around the skies. One major addition was the inclusion of two maps brought over from Star Wars: Battlefront II by Sleepkiller. Coruscant: Jedi Temple and Death Star: Interior would serve as era-locked maps - Coruscant for the Clone Wars, and Death Star for the Galactic Civil War. Furthermore, the inclusion allowed me to change the Galactic Conquest mode slightly: by changing the Republic and Empire base planets to Coruscant and Death Star respectively (special thanks goes to Dark_Phantom for helping me figure the Galactic Conquest scripts out) 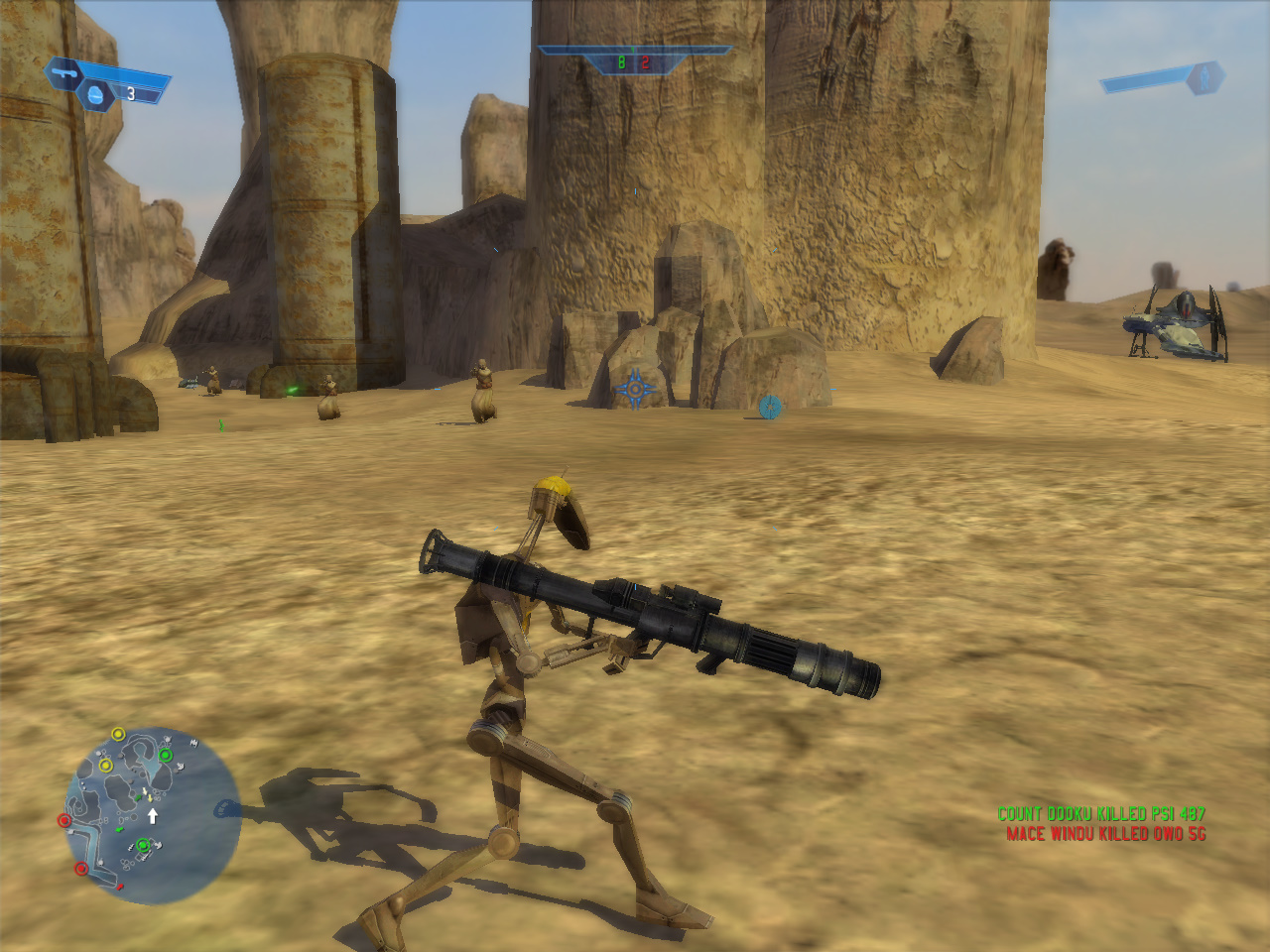 The mod is currently in the final testing stages and a beta will be out for testing later in the Summer. If all goes well, a full release will follow.

Beyond that? It's my goal to reinvent a couple of the maps in Star Wars: Battlefront. In particular, I want to create a more accurate Theed map. These will be released separately and I aim to make them compatible not just with this mod but with all copies of Star Wars: Battlefront in general, modded or not.

A large-scale mod that is intended to act as a full-on replacement for the stock Star Wars: Battlefront game, inspired by the DICE entries into Star Wars...

A replacement for the Shell.lvl and Common.lvl that should work with Steam and GOG versions of the game. Also should allow the loading of Death Star...

how do i uninstall this i wanna install it after just wanna test out this other mod quick than reinstall dice edition :)

hey you still have an idea of when this might come out? i dont need a date, i just want something like a timespan of when a late beta or something might be out, this is pog, good work

This all sounds and looks good, I'm looking forward to be check it out as soon as it comes out.

And I'm honored to be cited as an inspiration, I wasn't expecting that, thanks.

When the mod will be ready?

It's a ways off yet, there's a lot I want to do with the maps before the mod is ready.

It's great that you decided to create a Moddb page for the mod. It will make following it much easier - and I think that this mod is really worth the attention.