After a decade of work, and months of "final preparation, the first part of Star Trek: Evolution is finally ready to release. The first part, Federation Dawn will be available...

I bet you expected the release date to be here. Don't worry, it will be at the bottom of the article, but I wanted to talk a few things about first.

About scales
If you are familiar with the Star Trek Armada series, you'll know that scaling of the ships was sometimes a bit off. Small ships were slightly larger, large ships were slightly smaller than they should have been. This was noticeable especially with the Borg and was more or less fixed in Fleet Operations but even there were some distortion compared to official scales. I intend to scale every ship appropriately which of course means that some ships will be really small. Look at the picture bellow. The Galaxy Class is about the same size as in Fleet Operations. And look how small the Daedalus and the Valley Forge are compared to it. 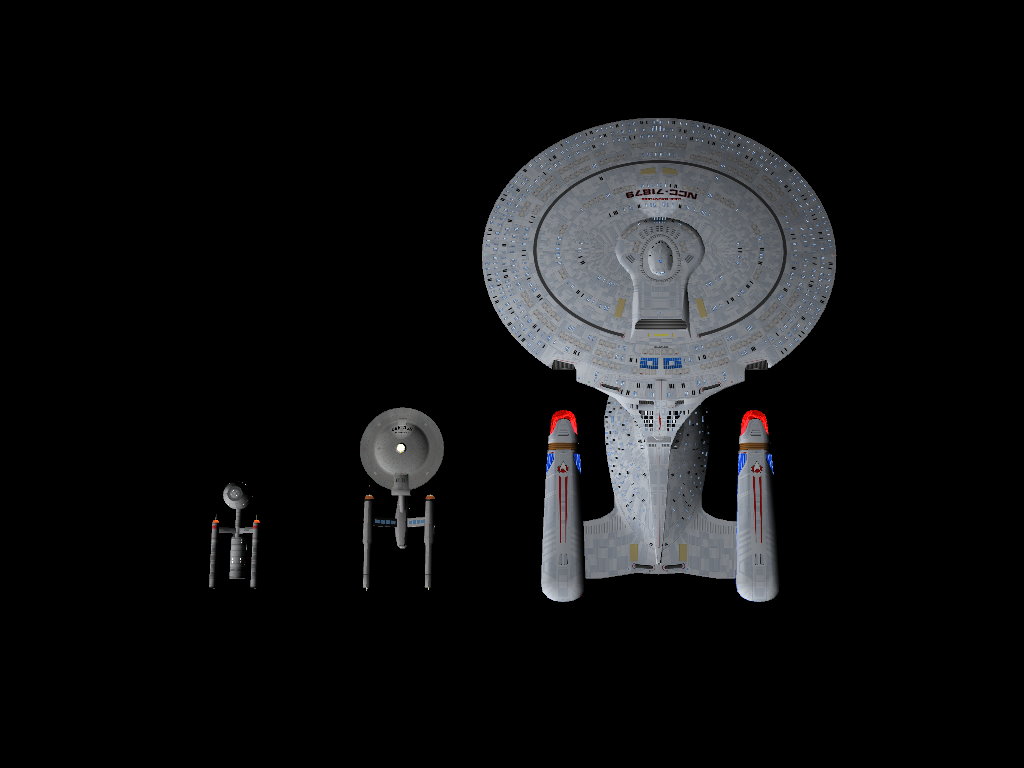 About military technology and weapons
You will notice that warfare is quite different form either Fleet Operations or Armada. The ships are rather slow in average and have a high variety of weapons at their disposal. A Dragon Class battleship for example is equipped with phaser beams, phaser cannons and photon torpedoes, a Romulan Sabinus Class has six torpedo launcher tubes, plus a very powerful plasma lance, and the fearsome Bor'tang Class has enough firepower to vaporize any ship in seconds - in theory.
But what you have to keep in mind, is that the time period of the mod is considered the middle age of space travel. The situation is somewhat similar to what humanity experienced before World War I. Every faction has access to powerful weapons, but they didn't really learn how to use them effectively yet. Weapons are ineffective and targeting systems are easily countered by ECM devices, so the accuracy of these weapons is rather low. For this very reason, the shielding of the starships is also proportionally weaker than in later ages. You don't need strong shields if the enemy can't even hit you. Nor your ships have to be too agile. Designers of this age focus mostly on warp speed and mostly neglect the sublight capabilities of the 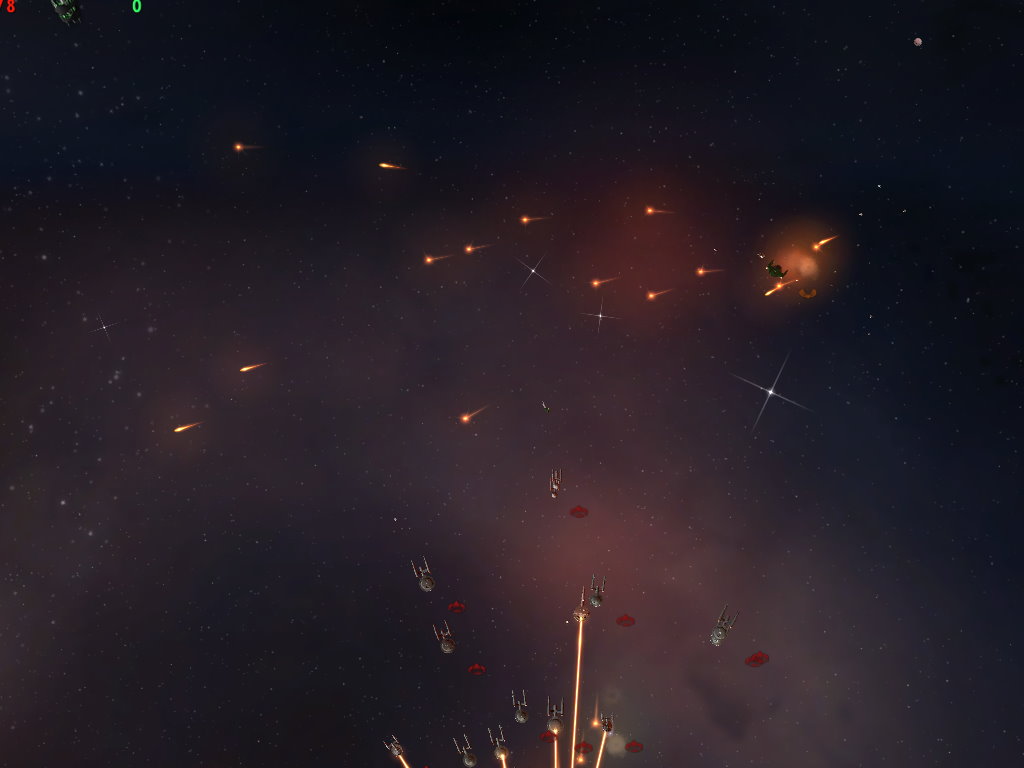 This all changes drastically during the General War when first the weapon systems become deadlier, then the defensive systems will increase ship survival chances. You'll notice that ships form the last Era can hit significantly harder than their predecessors. This is because they were designed shortly before or during the General War. When the first expansion for the mod comes out - the one that will feature the second half of the General War and the Federation-Klingon Cold War (the era of TOS) - you will notice that ships are once again become harder to kill, but at the same time the number of available weapons will be reduced on starships. A Constitution Class for example will not be considered undergunned with its single phaser beam and pair of photon torpedoes.

About AI and balance
To be honest, I'm not very familiar with AI coding. Therefor the AI is working fine but I'm not sure how much of a challenge it will give to you. But thanks to FO's detailed scenario settings I'm sure you'll all find a satisfying level of difficulty for yourselves. I'm continuously trying to improve it so I hope that with every patch a more challenging AI will come. Currently the Romulan faction seems to be the weakest as it should. They currently barely win an AI vs AI fight. Klingons are somewhat stronger at the moment, and the Federation is the strongest. One of the main reasons are that the Klingon and Romulan researches require a bulk payment of resources while the Federation can advance more smoothly with its cheaper researches. I'm working on balancing this out at the moment. 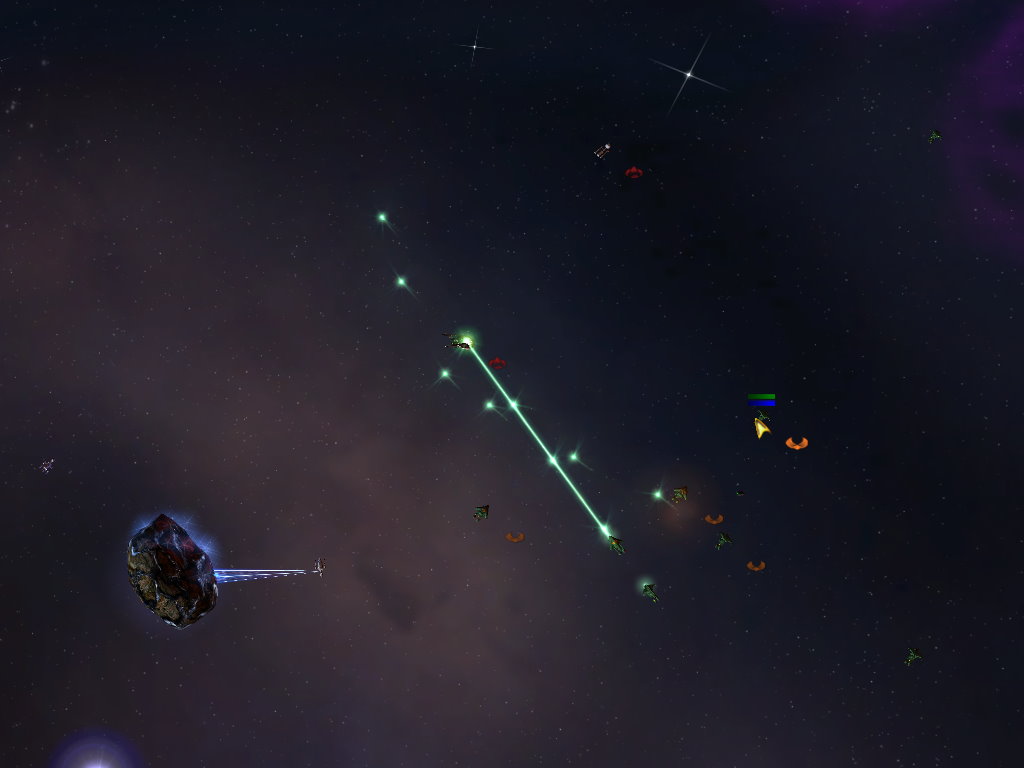 Introducing the Bor'Tang Class siege cruiser
The Bor'Tang Class was designed by the Great House of Kron. While it was officially designed by the request of the High Council, the ship was intended to be an asset in the hands of Kron against his arch rival Korun. Korun's house held several small star systems with big asteroid belst under its control and conducted an excessive mining operation in them. The shipyards of the house were also hidden within the asteroid fields. With heavily fortified asteroids all around, it would have taken a big fleet to penetrate the defences and destroy the facilities. 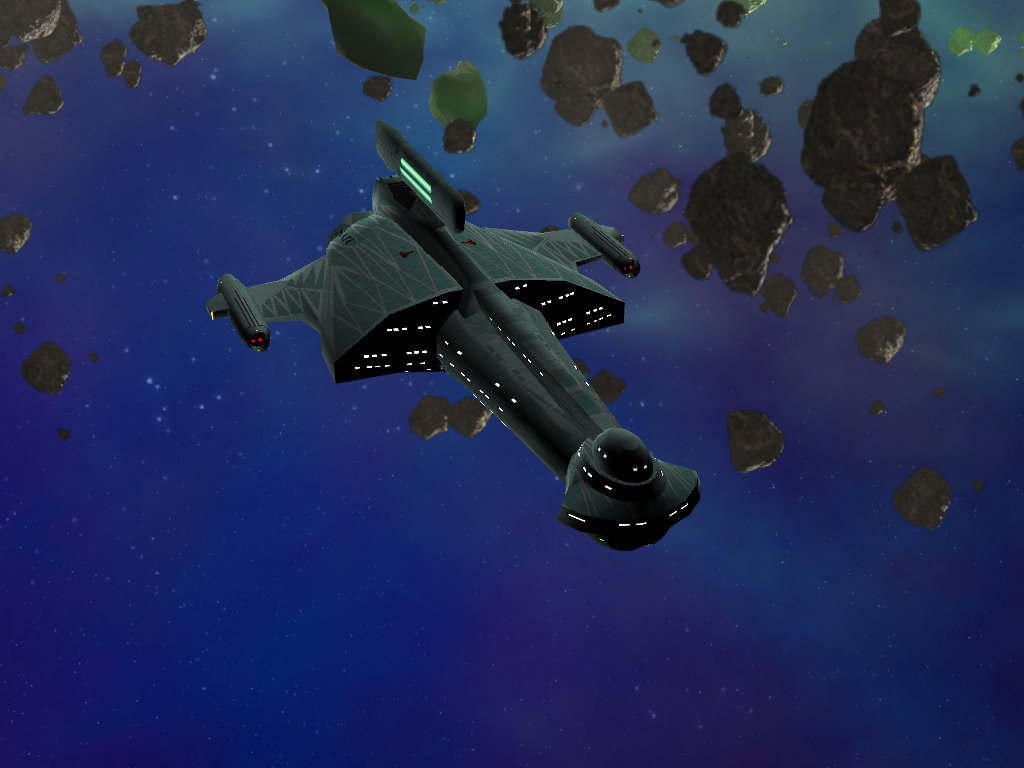 The Bor'Tang's sole purpose was to deal with stations quickly and from a distance, all of its systems were designed to support this ability, and therefor its shielding and speed is less than adequate in ship to ship combat. The ship is slow, maneuvers like a brick, and should never travel alone, because it would be an easy prey that way. But once it's in position, it can unleash all the power of its nine torpedo tubes and four disruptor cannons. The Bor'Tang is equipped with special Siege Torpedoes. The guidance system of these warheads was partially removed to make more room for the explosives, which means that these weapons are less effective against moving targets like starships, but have a higher impact. As a side-effect, these torpedoes are harder to confuse by the ECM systems of stationary targets, aiming them an ideal weapon against stations. 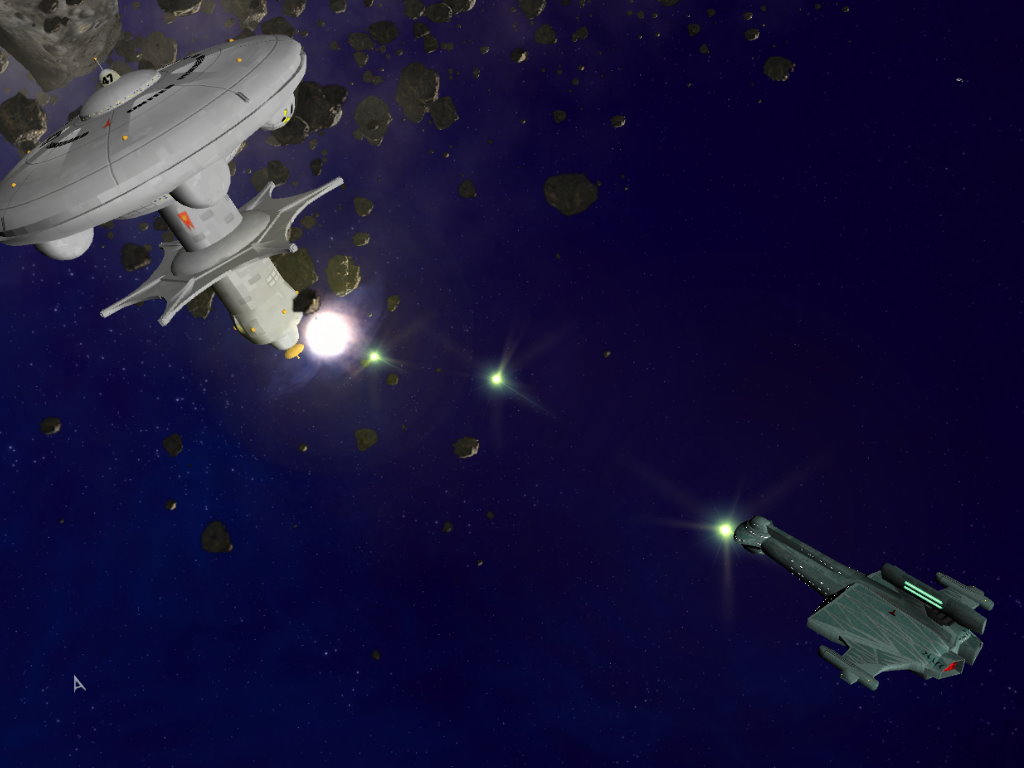 Despite its impressive weaponry the House of Kron never fielded the Bor'Tang in actual battle. And the Klingon High Command rarely used it in the General War, because it was considered too vulnerable during travel. Therefor it saw only action in long sieges, when the Klingon forces encircled a fortified starsystem.

And now about the release!

Star Trek: Federation Dawn will be available on the 26th of September 2018! The date is symbolic, 17 years ago on this day Star Trek Enterprise premiere in TV with its first episode, Broken Bow. The date seems appropriate as the starting date of the series and the mod is basically the same. The game begins in 2150 while the series begins in 2151.

Speaking of Enterprise, look what this lucky Ferengi just found! 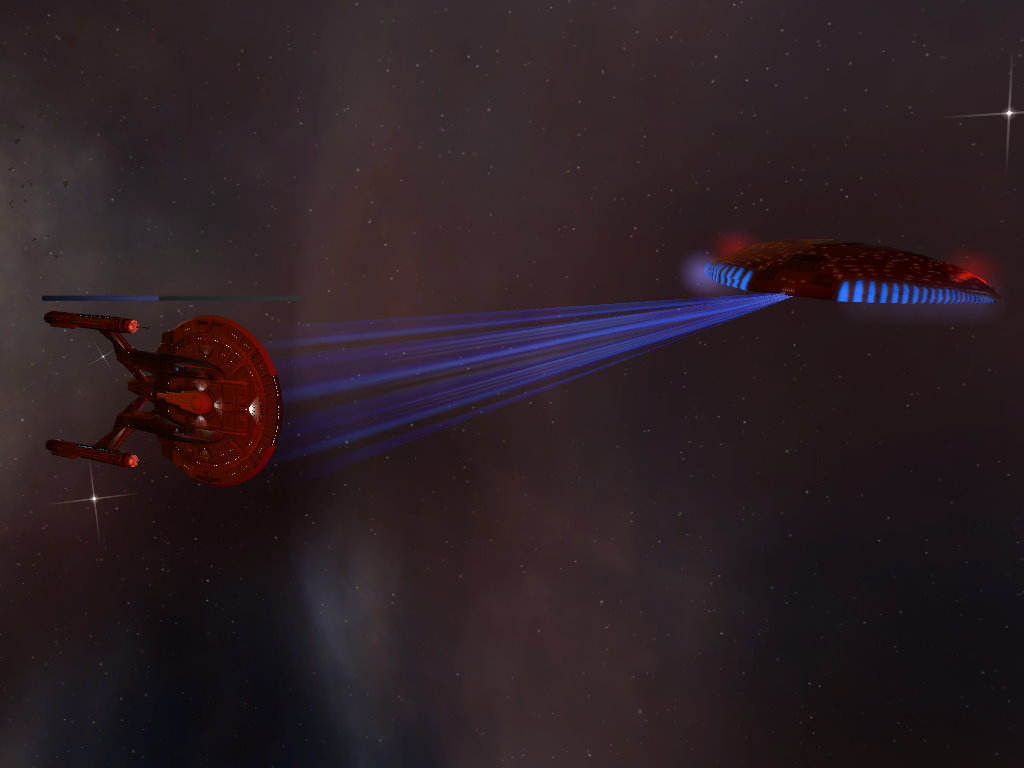 Nice, I guess, I now know what to do next wednesday! Play and stream your mod :)