After so many years, the first part of the Evolution project is finally available for public. Enjoy!

So... Here it is... The first part of Evolution is released (or in case you read this before 26th September, midnight GMT+2, will soon be released). I still can't believe it that after more than a decade of working on the mod I actually released something PLAYABLE! Please keep in mind though that Federation Dawn is still pretty basic, it still needs a lot of testing to find a proper balance, but that's where you come in dear players! Please share your feedback, bug reports, ideas, suggestions with me about the mod by sending a mail to the e-mail address provided in the ReadMe file. 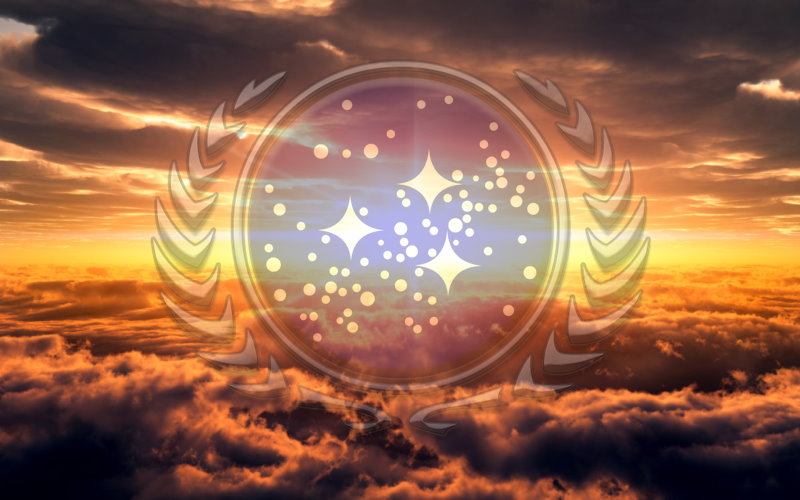 Let me talk a bit about something that you may notice about the gameplay. If everything seems slower to you, it is by design, the whole game is supposed to be slower. The General War had a similar effect on the Alpha Quadrant as World War II had on Earth. The war made everything faster: communications, R&D, production, vehicles, planes, ships, etc. In one decade technology advanced more than in the previous two centuries! At the end of the current techtree the General War still rages on, so every faction is still in the middle of the technological boom. But the real results will be seen only in the TOS or even more in the Movie Era. Ships will become faster, more durable, will have longer sensor range, special weapons will be more important, and those military bases that are designed during the General War will be finished only by then - so that's when they become available for the player. Those bases will be the true fortresses of the factions. Once one of such bases is built, it will be very difficult to destroy it. Just look at the size of this thing from the movie!

Because everything is slower than in FO - especially R&D - it is advised to play mostly on big maps where there are lots of things between the players. It also makes power projection trickier. I strongly recommend to check out the FO forums, there are some great maps available there.

What lies ahead for Evolution now that Federation Dawn is out? First of all, I'm going to take a few weeks of sabbatical. I worked hard to finish Federation Dawn for the deadline I gave to myself and even so I had to cut several special weapons from the final release because I had no time to test them out properly. Other than crucial hotfixes (if there will be any) I won't work on the mod during this period. Then I'm starting to work on the first expansion called "War, aftermath" (WA for short), that will add the next Era to the mod. Let's call it simply the TOS Era, because that's when the events of The Original Series took place. It includes the last years of the General War, the Four Years War, and the beginning of the Klingon-Romulan Alliance. It will also add some new stuff to the existing material. Depending on the feedback, one or more patches may be released before WA is done. 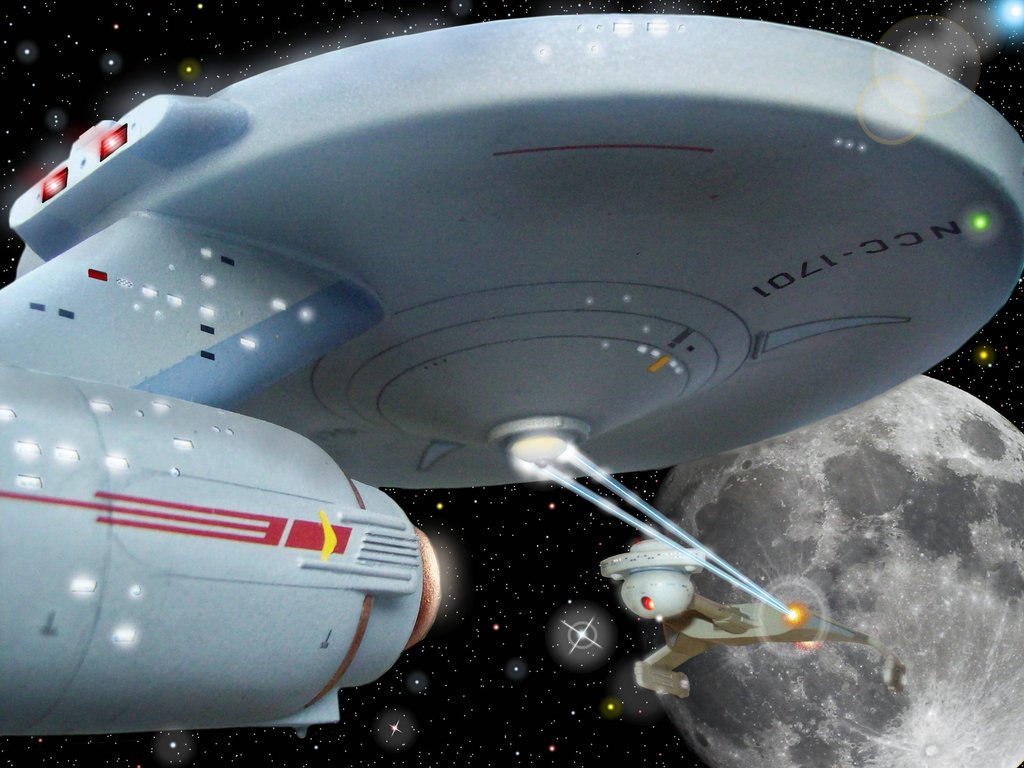 I'm planning to do a graphics overhaul for the buttons, especially for researches, because currently I'm mostly using stock FO material. The just look too great not to use them... If I find the time I'll make FleetOps style wireframes for every ship and station as well. I hope that WA will be done somewhere in 2019, but I can't make any promises.

After WA is released, I'll start to work on the second part of Evolution. The whole mod will be finished in five big parts with some expansions on top of those, like special ships, additional factions, map packs and eventually a campaign heavy on narrative. I'm still working on the details of the last one. I think that will keep me busy for the next decade or so :)

Oh yeah, and articles will be fewer as well, but don't take it as a neglect of the mod. Writing high quality articles that meet ModDB's standards takes a lot of time that could otherwise be spent on modding, but I'll be trying to post at least one article per month.

Introducing the Revastal Class
After the devastating loss against the Coalition, it took the Romulans almost a century to properly rebuild the Imperial Fleet with ships that were in the same league as the Federation or Klingon vessels. The Star Empire invested a huge amount of money and effort to develop the available technology. That's why the Tal Shiar hijacked Federation vessels, creating the legend of mysteriously disappearing ships along the Neutral Zone. Romulan scientists then took these ships apart to learn as much as they can, but it still took them several decades to finally reverse-engineer the Cochranian warp drive and the matter-antimatter reactor core that propels it. 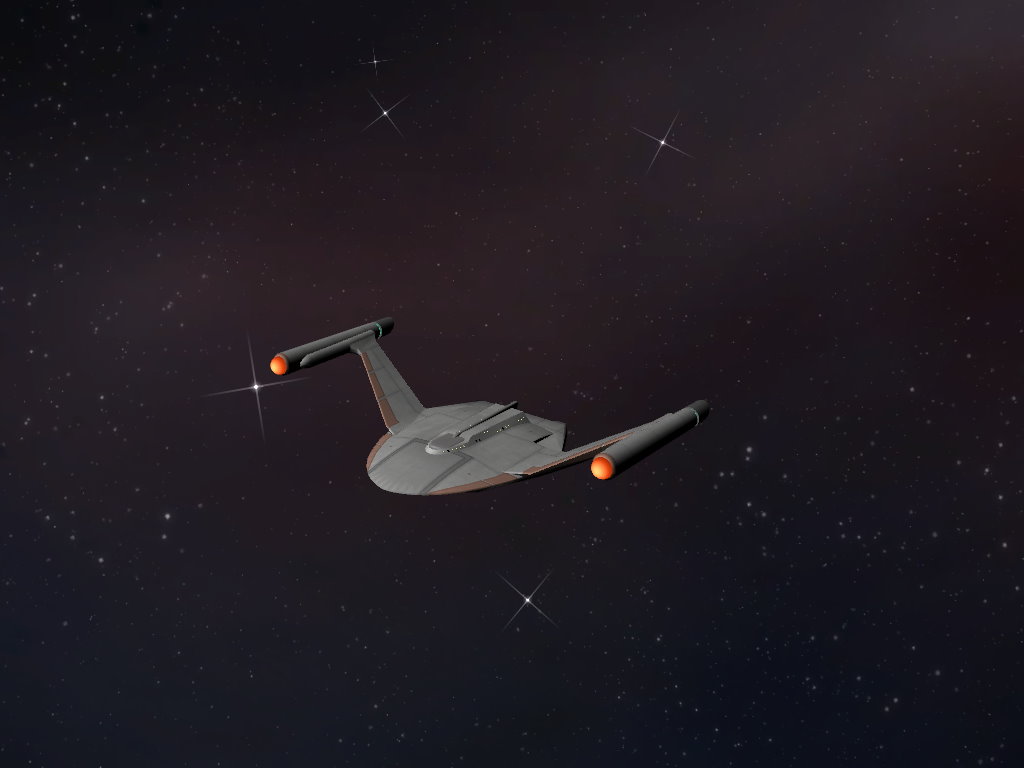 The Revastal Class is a state of the art scout ship with every advantage and disadvantage that comes with this role. It is fast, maneuverable, it has a cloaking device and it is the single ship that can detect cloaked ships by tachyon pings, making it an especially valuable ship in Romulan mirror matches. But in the mean time, it has low hull values and its shielding is only mediocre. In addition, it is equipped only with a single, low-power disruptor beam weapon that makes it very vulnerable even against smaller ships. Then again, it's main role is not engaging the enemy in combat, but to locate the enemy and then report back to the fleet. 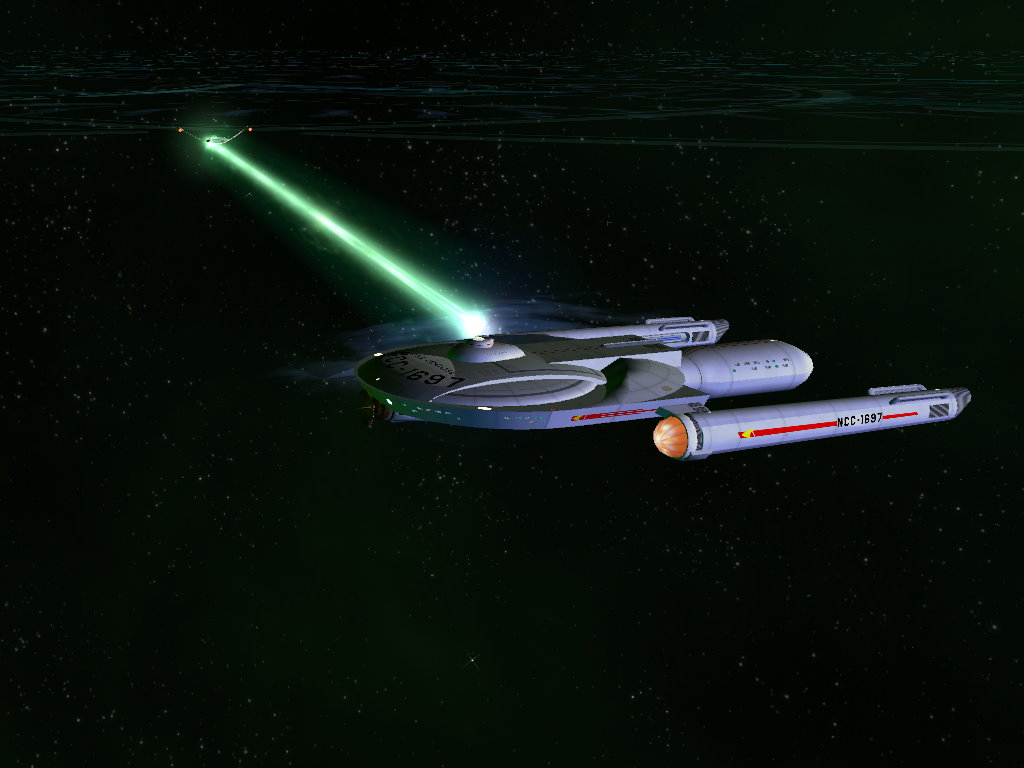 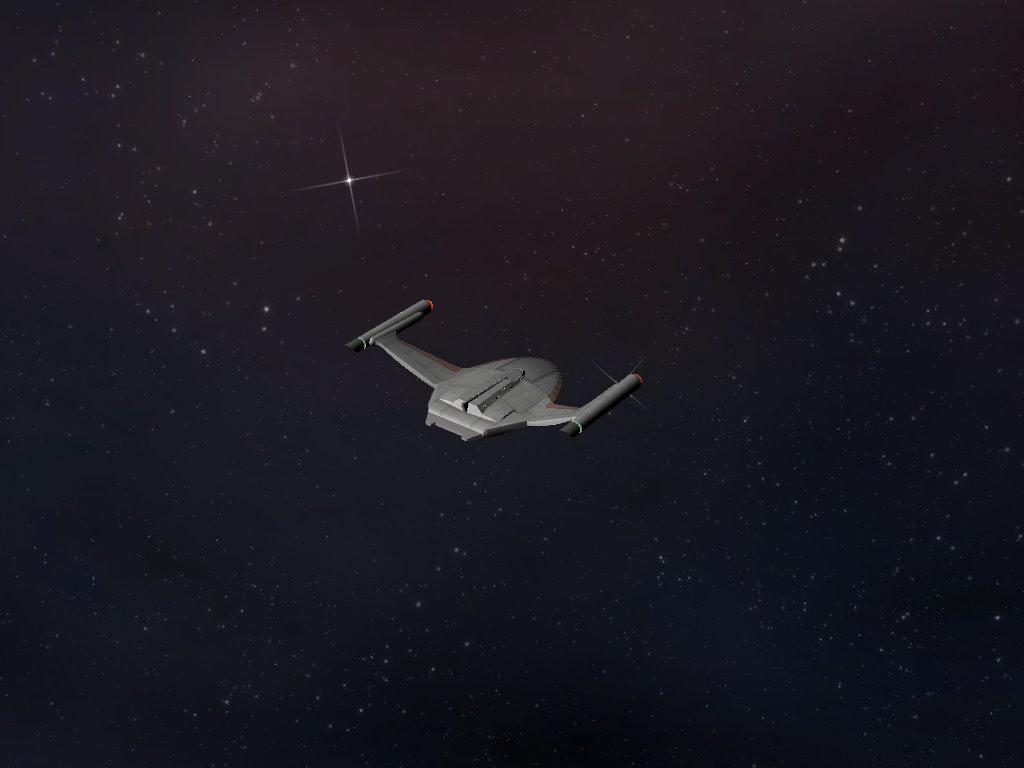 That was all for now. I hope you will find at least as much joy in Federation Dawn and the upcoming expansions as I have creating them.

I cant get this to work. I put the files into the fleet ops file yet I dont see the mod in the options when choosing a mod.

You have to copy the Federation Dawn directory into the FleetOps/Data/Mods directory. If you overwrite the original files of FO it won't work properly.

thanks for the release its pretty cool. I have some suggestions/feedback,

the ships flying around stations could probably do to be slowed down a little.

it might be better if ages were slowed down a bit, as I found most ships were already obsolete before I even had time to get access to them

Bases still get destroyed way too easily. Personally I dont see this as a good replacement of the first fleet ops. I find everything to be rather boring in this way too much time spent researching.