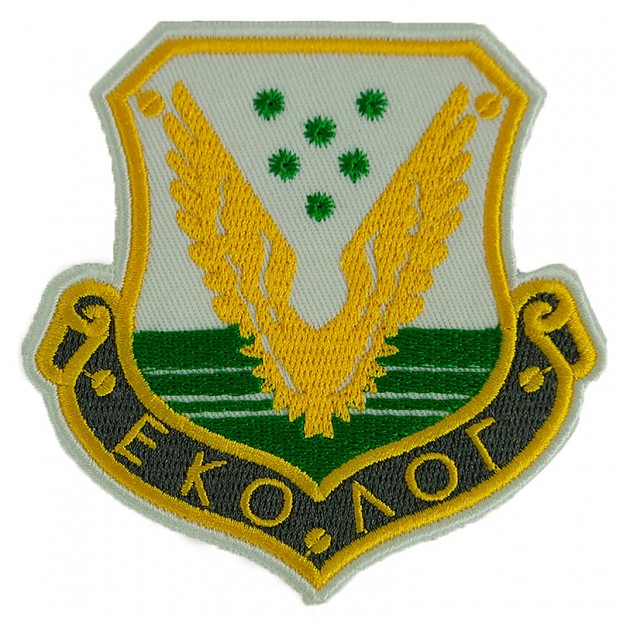 "The Scientists":
Leaders: Professor Sakharov, Professor Ozersky, Professor Hermann.
Goals: Research all of the "New Zone" and her areas.
Attitude: Neutral.
Main Base: Areas around "Jupiter".
"The Scientists" or just "Ecologists" are set of scientific groups operating in the "New Zone". They can be called a group only conditionally. In the "New Zone" there are separate groups of scientists sent by different governments to study the place. They do not have a base as such but the institutes can be considered the main control point, but they have also two mobile research laboratories. They go only accompanied by security-related squads, they own private military troops that supports them in the "New Zone" expeditions. They may not always arrive, so scientists oftentimes turn to other stalkers for help for small tasks, they pay well for quality work, and buy artifacts at the best cost, unlike traders ."Neutral Stalkers" maintain business relations with them too, despite their illegal presence in the "New Zone" are huge , but scientists pay well for quality work, buy artifacts and parts of mutant bodies at fairly high prices. And for that sometimes stalkers join "The Scientists" as part of they guarding troops. Their Ideology Is main task of scientists, study the"New Zone". Guarding troops job unlike the scientists, are totally different, most of them are veterans and gunslinger that make their lives easier when they shooting for scientists and making their way through other enemy factions and mutant waves towards objectives and/or subjects of interest. Some of scientists are ecologists who study ecosystems, others study artifacts, anomalies, mutants, and other objects into the zone. The guarding troops conduct hostilities, they don't take protection from the militaries or other stalkers. They protect scientists groups from the aggressive world of the "New Zone". Scientists groups use special scientific costumes and hazmat costumes, and their guarding troops using military types armors with special colored pattern used by the "The Scientists" themselves. They allow a long time to be into areas with high abnormal activity. Some are bulletproof too, which sometimes is very important. Each also has a gun or two , and the troops of assistants have automatic weapons, mainly of the western type. You can join them, but you need to know that:

- All guarding troopers sign long time contract only with scientists, wich means that they can't take from them any sort of objects that are in help of science.That includes artifacts, documents or etc.
- Prof. Sakharov.

Those objects can be taken only by high levels ranked professors, troopers can only protects or delivers objects and information between their mobile laboratories and research institutes all over the "Chernobyl Exclusion Zone". Most of the scientists are concentrate in north side zone, especially the areas around "Jupiter", but the guarding troops are traveling more than them, they are all over the "New Zone". First ever team far from north, we can see into the "Garbage" researching radiation levels at the "Vehicles Graveyard". The guarding troops just like the scientists, are good companions for talk around the camp fire, sharing some jokes, sing a song etc. But they still are one more level over the normal stalkers, because they have scientific knowledge but can shoots with a gun too. And that makes them better and special kind of soldiers, which can survive into the harsh world of the "New Zone".

"The Scientists":
Leaders: Professor Sakharov, Professor Ozersky, Professor Hermann.
Goals: Research all of the "New Zone" and her areas.
Attitude: Neutral.
Main Base: Areas around "Jupiter".