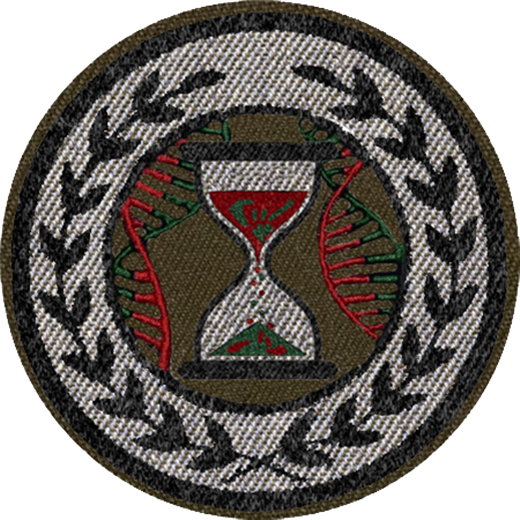 "The New Zone":
Leaders: Dr. Muller, ,, New Zone Corporation'' .
Goals: Biological and genetic research, Clones Experiments, Making super-soldiers.
Attitude: Antagonist/Enemy.
Main Base: "Limansk".
„New Zone Corporation.“ is a scientific corporation engaged in biological, cloning and genetic research. The company was founded by „Dr. Muller“ on November 11, 1977. Thanks to corporation's extensive experience in genetics, the special government unit contacted the corporation. An agreement was concluded between the two organizations, according to which a research company engaged in the study of viral biological weapons and cloning experiments. After the beginning of cooperation with the secret unit, many leading scientists of the world engaged in biological research were recruited into „The New Zone“. At the same time, employees of the corporation were investigating the x-labs experiments on which conducted ,,Corporation“, and the creation on basis of the virus „Black-Night“. Most of the company's secret research studies were based on the project X. The stalkers was transferred to one of the research institutes of „New Zone Corporation“, located somewere in the „Ukraine“. Trying to study the structure of the virus, based on numerous experiments, scientists managed to create 14 new strains of the virus. The scientist's attempt to uncover the truth was brutally suppressed by the employees of „New Zone Corporation“. During the attempt to eliminate virus at the ''Rostok Train Station'', a test tube with a successful strain of the ,,Black-Night'' virus was broken, which led to a critical situation. On the next year, special squad was created for purpose and projects was destroyed and filed „Top Secret“. „New Zone Corporation“ was closed forever and evicted from the institute. Later that year they moved towards Chernobyl areas for leading „The X-Projects“. The corporation paying for special protection by „The New Zone“ specialists, an special-purpose unit specially created to suppress viral and biological threats. Officially, this squad does not exist, while its members have complete freedom of action, as well as access to huge military resources and experimental technologies, including information management in order to preserve the secrecy of their activities. If a decision is made to enlist this unit to eliminate an emergency situation, the remaining involved troops and law enforcement agencies are transferred to the full disposal of the secret unit. ,,The New Zone“ was created on June 09, 1965 by the „Advanced Defense Technologies Agency''. Initially, the group was formed to study and develop biological weapons. Subsequently, the main goal of the detachment was the detection and suppression of viral and biological threats, as well as hiding information on these issues. Each member of the detachment undergoes special training, which allows you to effectively operate in any conditions, fighting with a superior enemy. At the same time ,,The New Zone “ command staff In believe that:

Therefore, the detachment officers easily go for the use of heavy equipment in urban areas, not paying attention to civilian casualties, and in case the situation can no longer be controlled, they prefer to clear the territory with fire. „The New Zone“ they can be divided into two large groups: ,,Operatives'', who are often called "Ghosts", and „Researchers“. „Ghosts“ are carefully selected from various types of specialized troops. The „Ghosts“ are allocated soldiers, officers, super-soldiers and the researchers part of the „X“ projects.